How To Pair Tonic Water With Your Gin

Tonic water is having its moment in the sun following gin’s global renaissance. We break down all you need to know about this tipple, and how to choose what to pair with your gin.

Gin and tonic go together like coffee joints and wifi. As the spirit experiences a renaissance and a global rise in sales, tonics are following suit. In fact, there’s been a clear proliferation of new tonics in the market in the last few years following the footsteps of gin. Sales in the UK alone for example, surged 60 per cent in 2015, making it the country’s fastest growing soft drink.

Yet tonic water – into which quinine was dissolved – was developed way before any gin had been distilled. It was meant as a preventative drink against malaria in the tropics and was at first so bitter that the British in colonial India added sugar and soda to make it palatable. Eventually someone more creative simply added gin to the mix – arguably creating the first classic cocktail conceived in the East.

(Related: 5 delicious things you may not know about rum)

The Taste of Tonic
Taste is still a big factor with the new range of tonics, and the main difference is four-fold: How much and what type of quinine is used, the citrus that’s used, and the resulting sugar levels.

Schweppes for instance, the current industry leader for tonics, has a high sugar content (15 grams of sugar per 100ml), compared to East Imperial (5 grams per 100ml), and it is this healthy difference that is "making people embrace the niche boutique tonics, not just because of the health issues, but also because of the taste, and the dryness, which complements the gins,” says Julian Serna, Lo-Behold Group’s Bar Mentor. 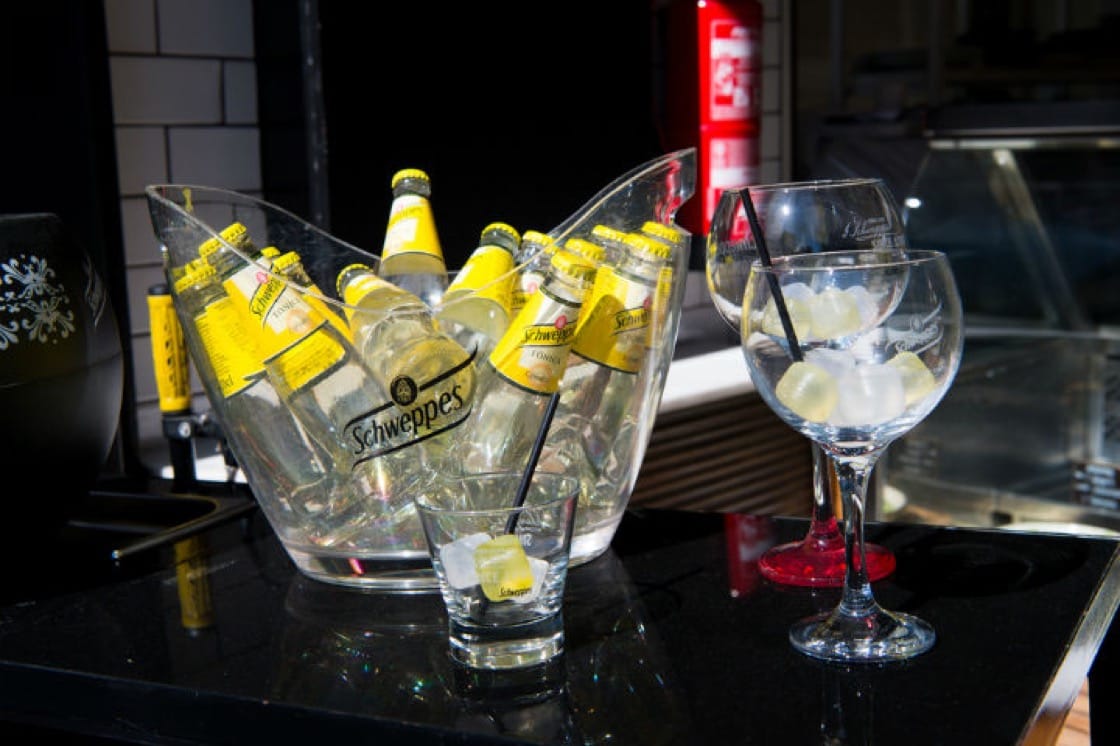 Serna has created his own house tonic for The Gin Garden at The White Rabbit, with quinine he sourced from the Internet. “We wanted something in the middle (sweet and dry) that would please local palates,” he says.

“We do six-litre batches in a large pot, adding sugar, water, oranges, lemons, limes, pink grapefruit – the most important component is the citrus – lemongrass and ginger. Then you add quinine, let it sit in the bath and you have to figure out when to release the flavours. And in the end you have to carbonate it.” [Hint: Don’t try it at home, it’s more difficult than it sounds.]

The result: A tonic that’s tarty, citrusy sharp and that blends beautifully with most gins.

(Related: 5 things you need to know about barrel aging)

What tonics to blend with gins
So are there particular types of tonics that blend well with certain gins? George has a theory: “I would suggest an 'old school' tonic like Schweppes for 'old school' gins like Bombay, Tanqueray, Gordon’s, and Beefeater, [because] these were made with a hardy palette that could stand up to the citric acid, sugars and preservatives in a standard tonic."

"The arrival of Fever Tree and other craft tonic waters caused distillers to create newer gins with more nuanced characteristics. New school gins usually get lost in old school tonics, and so to bring out the best in craft gins, you have to use a good craft tonic.”

But his favourites: “I am a big fan of East Imperial Tonic Waters. I love the 'back to basics' philosophy the brand has and how it tastes – also it’s developed in conjunction with many bartenders in Singapore.”

The gin and tonic is a perfect drink for our tropical climes, so what’s a recommended blend? Knut Randhem from Ce La Vi suggests a good G&T should “consist of one part gin, two parts tonic, served with a good amount of ice, and a garnish that brings out the characteristics of the gin.” 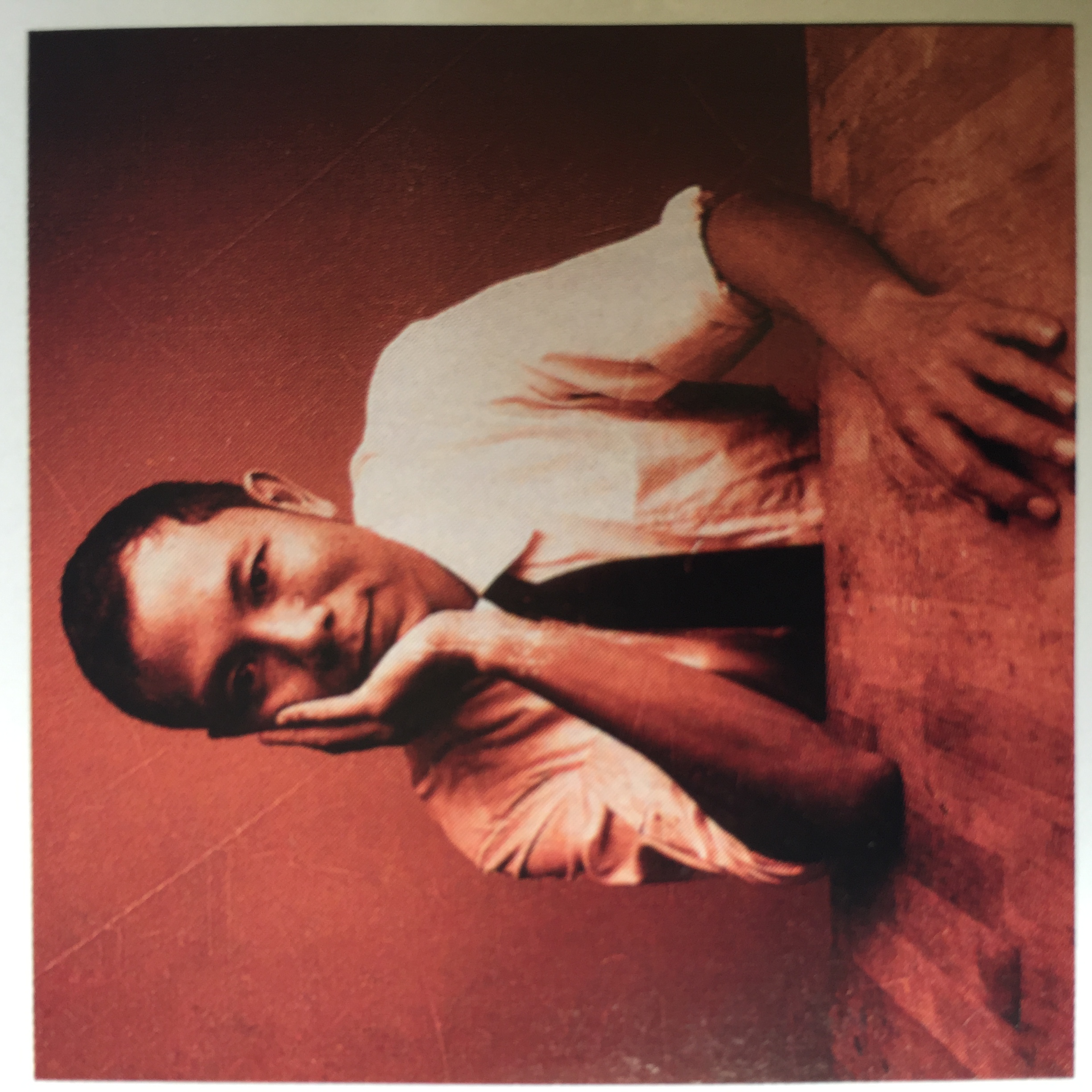 Written by David Fuhrmann Lim
David Fuhrmann-Lim is the editor of Parched Asia, an online magazine devoted to cocktail culture and all things alcohol. The veteran editor loves places, photography and pop culture - sometimes all at once.