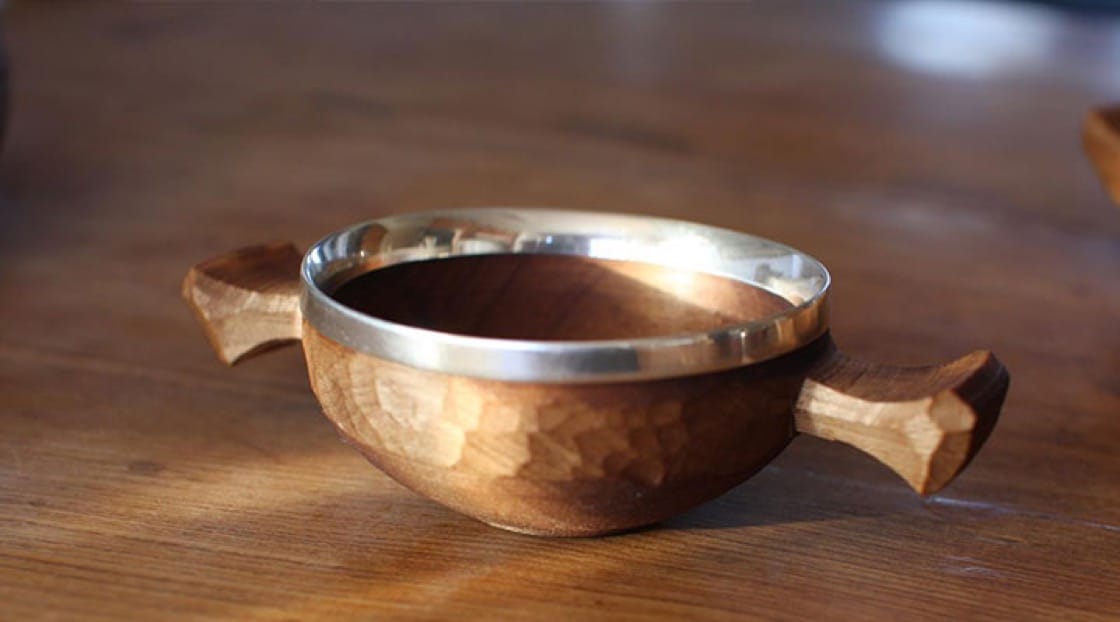 Everyone has their own version of the perfect eggnog. In Denmark, egg whites are beaten until stiff and folded in with rum and chilled. In Cuba, the crème de vie, or "cream of life," is made of sugar, egg yolks, vanilla extract and white rum. In Germany, it's known as Eierlikör or Eierpunsch.

Method
1) Mix the egg yolk in a Thermomix or food processing machine for 5 min at 80 degrees
2) Add milk, sugar and vanilla pods, continue mixing for another 5 mins at 80 degrees
3) Strain the egg mixture through a sieve and into a bowl
4) Cool it down on an ice bath and add rum to taste 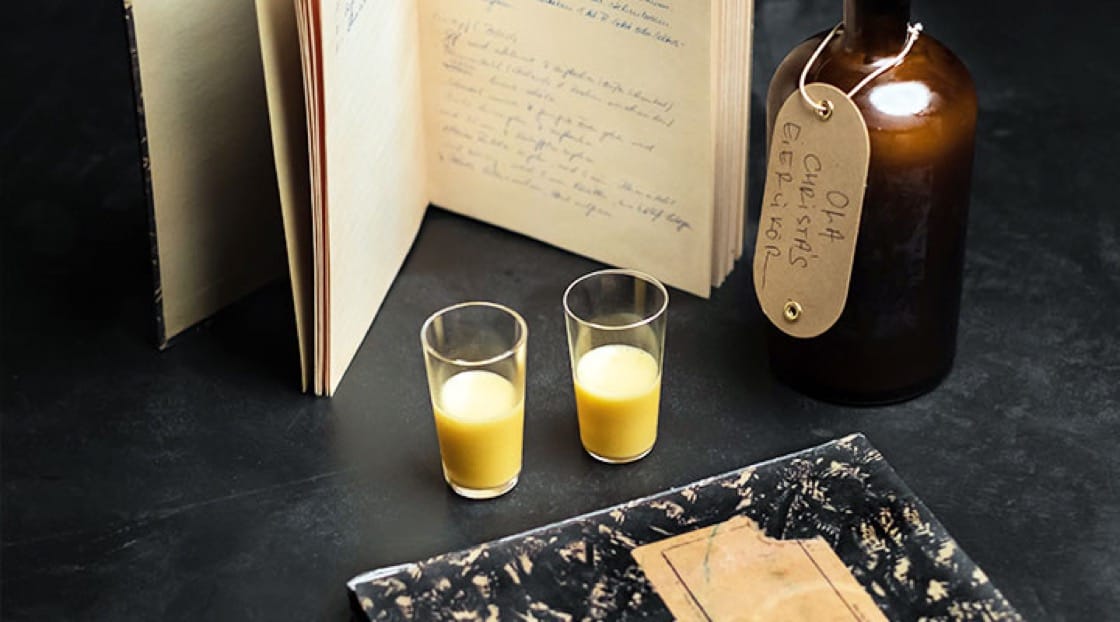 Here's What Our Inspectors Said About Sühring:

At Sühring, twin chefs Matthias and Thomas have created a modern German tasting menu inspired by family recipes, childhood memories and travel experiences. From first bite to last, dishes are beautifully presented and feature seasonal ingredients expertly prepared, often with traditional German techniques like fermenting, pickling and curing. The restaurant is in a leafy restored 1970s villa; for an exceptional experience, book seats at the counter in the kitchen.