A new dining scene in Central with the opening of various new restaurant.

Summer is the season to go out and about. The city’s booming restaurant scene shows no signs of slowing down. The latest openings will take you to Central, the heart of Hong Kong. Here are the latest ventures from the brains behind MICHELIN restaurants. 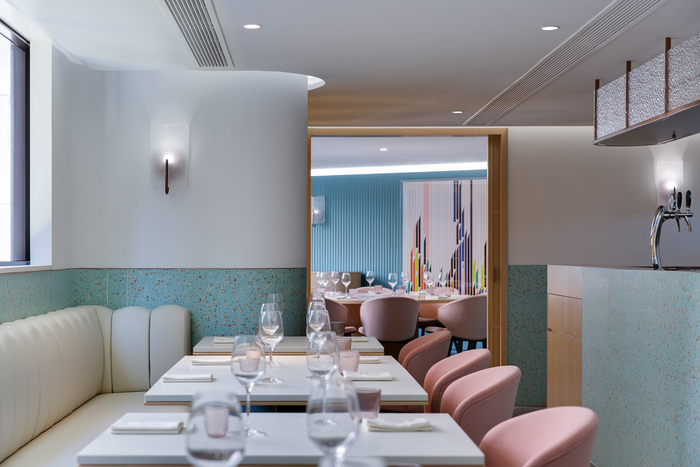 Plaa by Richie Lin and Ian Kittichai opens in Central
Plaa, a sumptuous venture between Richie Lin, master chef of MUME, a Michelin recommended restaurant in Taiwan, renowned chef Ian Kittichai from Bangkok and ZS Hospitality Group, opens in Central. This contemporary seafood centric restaurant with Thai influences is helmed by the up-and-coming Head Chef Santipap Tonkanya (Tor) from Thailand, as well as Ray Choi from Hong Kong. Tor has worked at one MICHELIN Star L’Atelier Joël Robuchon in Bangkok for a decade; while Ray born and raised in Hong Kong has worked at TATE Dining Room and Arbor. 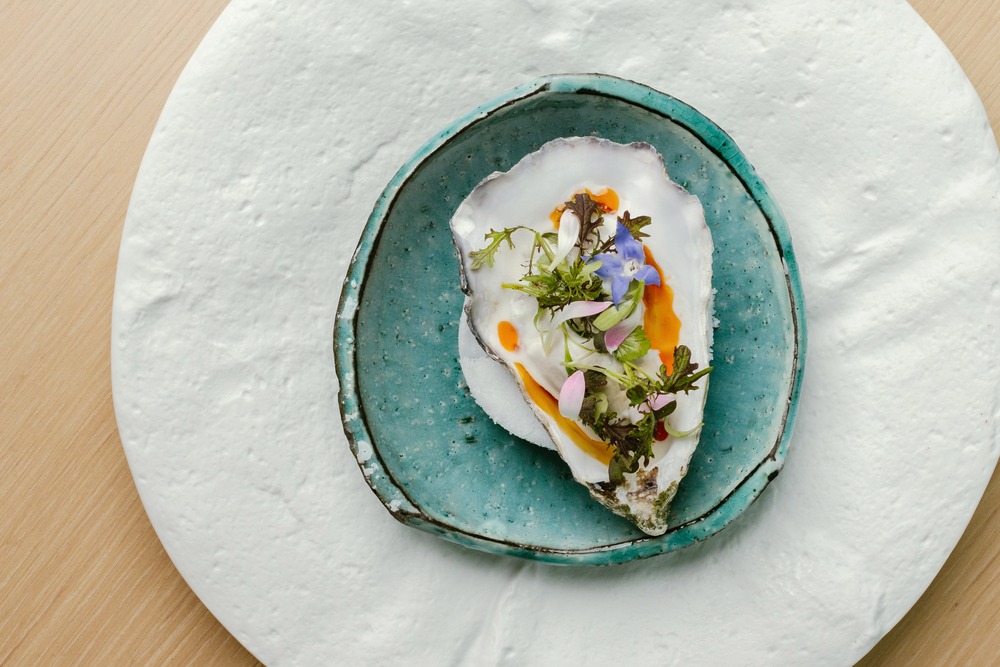 Tom Kha galangau and coconut oyster, one of the appetiser from Plaa（Photo:Plaa） 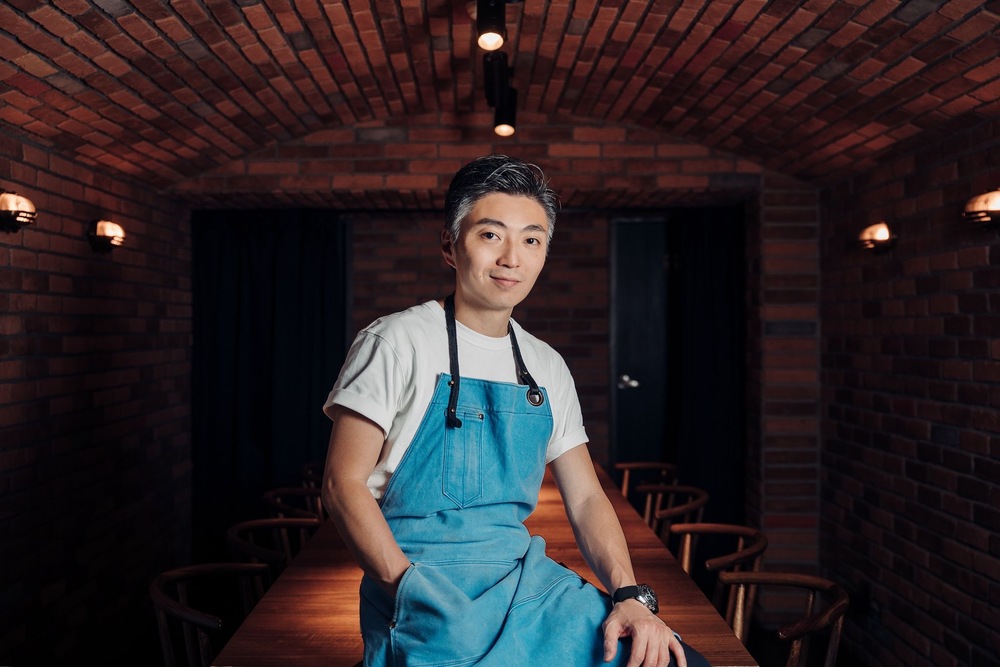 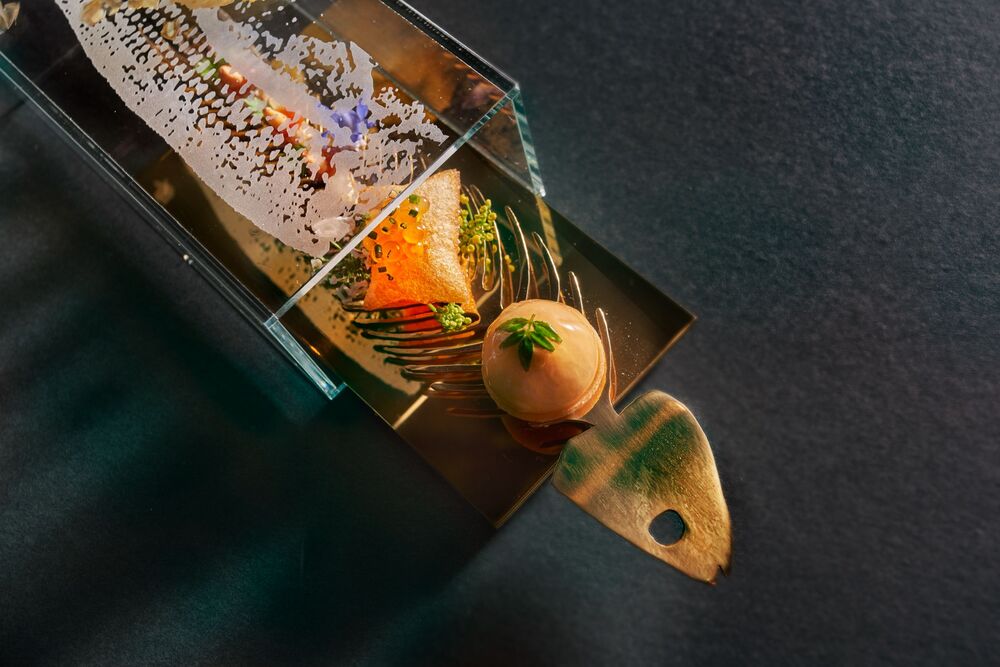 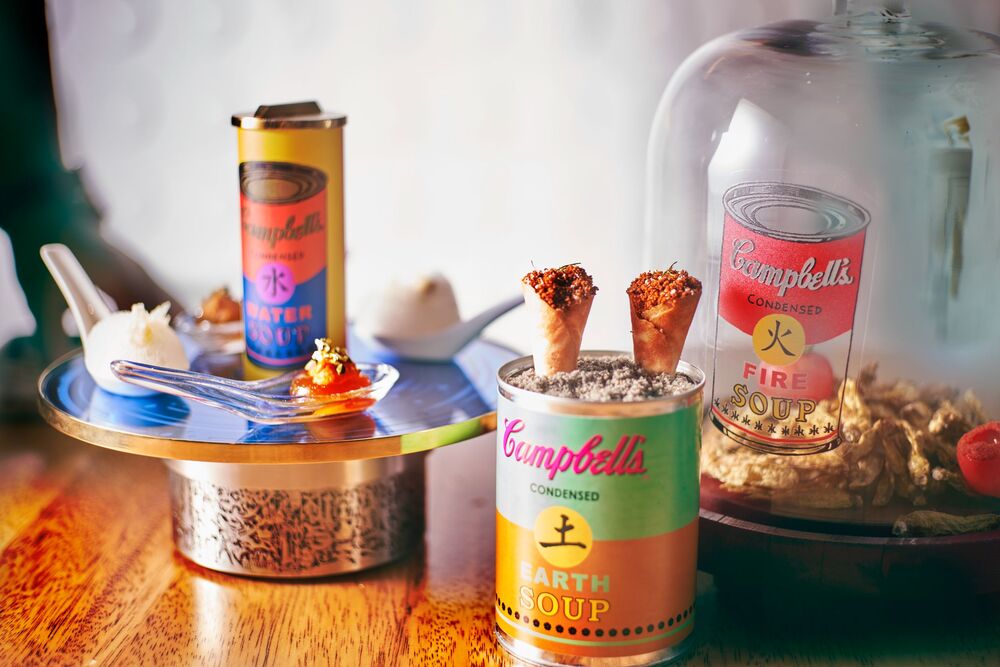 The Demon Celebrity opens in Central

Chef Alvin Leung is also opening another restaurant in Central, The Demon Celebrity - a partnership with Michelin two star chef Cheng Kam-fu who helmed Celebrity Cuisine. Chef Cheng’s Celebrity Cuisine has earned the Michelin star for 12 consecutive years. The restaurant was forced to shutter 2 years ago with its location at a designated hotel for quarantine. When looking for an opportunity to restart, he met his old friend. The two chefs decided to work on the duet at the old site of Jimmy’s Kitchen. The menu focuses on Chef Chen’s signature dishes such as Bird’s nest stuffed chicken wing, Pipa tofu, Crispy fried chicken and Huadiao chicken. Chef Leung designed a creative version of “Stuffed three treasures”: tomato stuffed with crab meat and caviar, Hokkaido scallop in Japanese shishito pepper, and crispy fried lotus root with foie gras. Great minds think alike, Chef Leung brings creative cooking techniques and inspiration on presentation to the partnership. Chef Cheng with his profound knowledge of Cantonese cuisine consolidates the foundation of the restaurant. The Demon Celebrity will introduce a new era of haute Hong Kong cuisine.
B/F, South China Building, 1 Wyndham Street, Central, Hong Kong 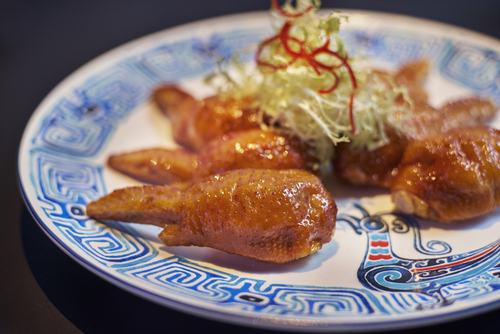 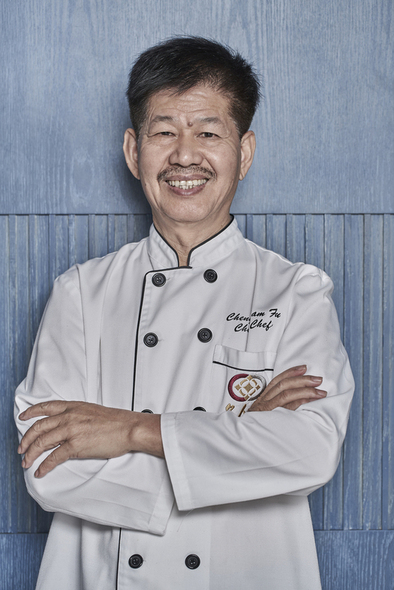 Celebrity Cuisine’s chef Cheng Kam Fu has been earning the Michelin star for consecutive years. With his low profile, he was granted the "Best Reclusive Chef Award".

READ MORE：Food For Thought: The Art Of Vicky Lau's Cuisine At One Michelin-starred Tate 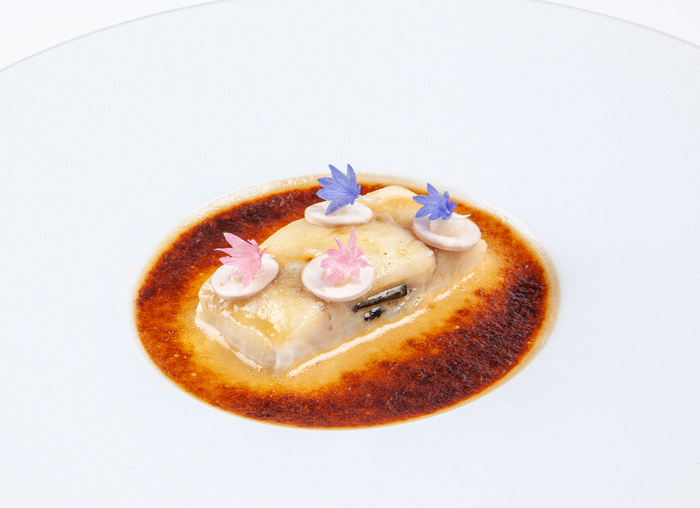 The main course “Ode to Dover Sole” pays homage to the fish. The fumet sauce made from concentrated mushroom and frog fumet with dover sole and pickled mushroom takes the dish to a different level. (Photo: TATE Dining Room)

This article is written by Gloria Chung and translated by Artemis Lam.