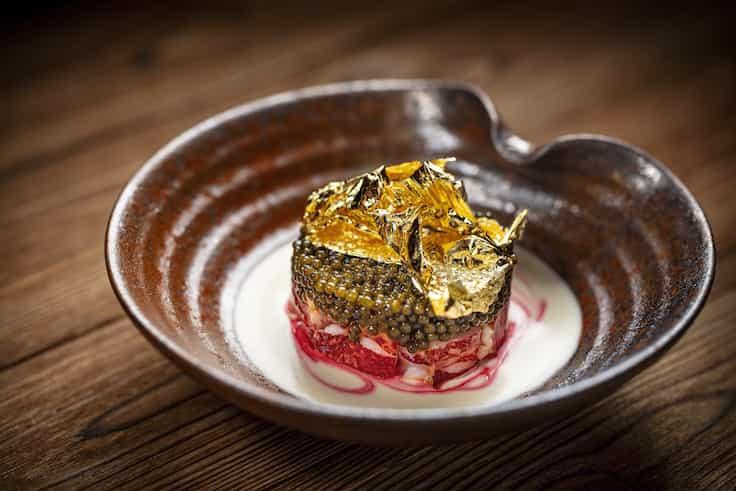 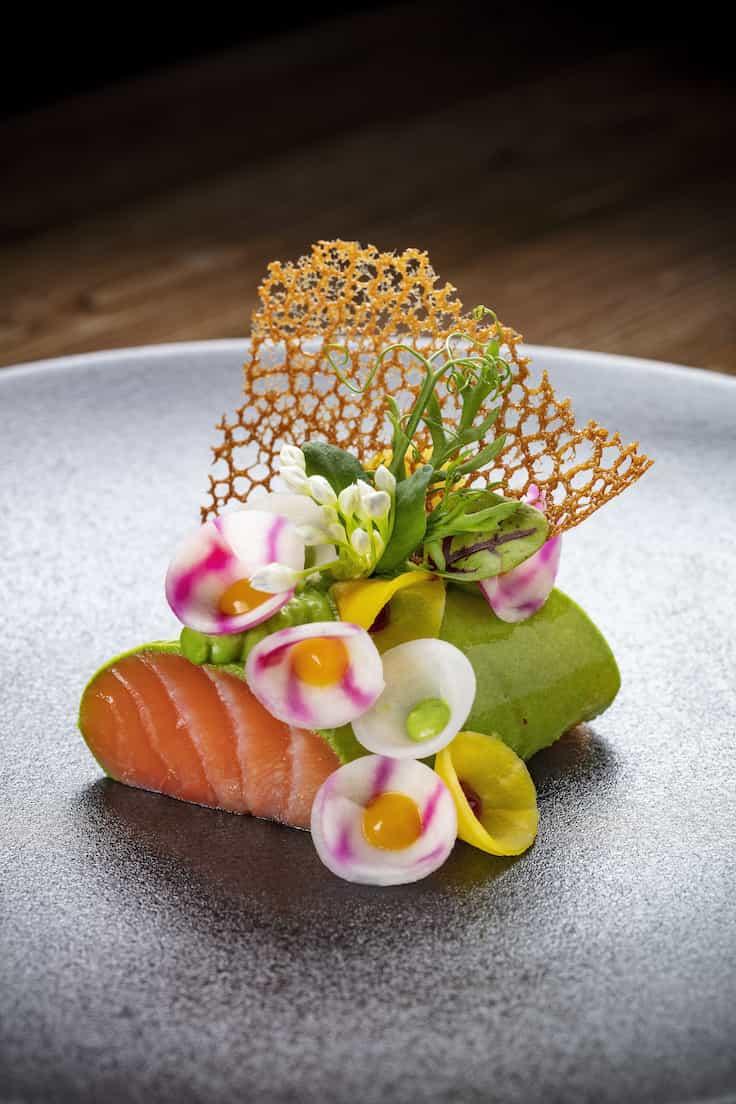 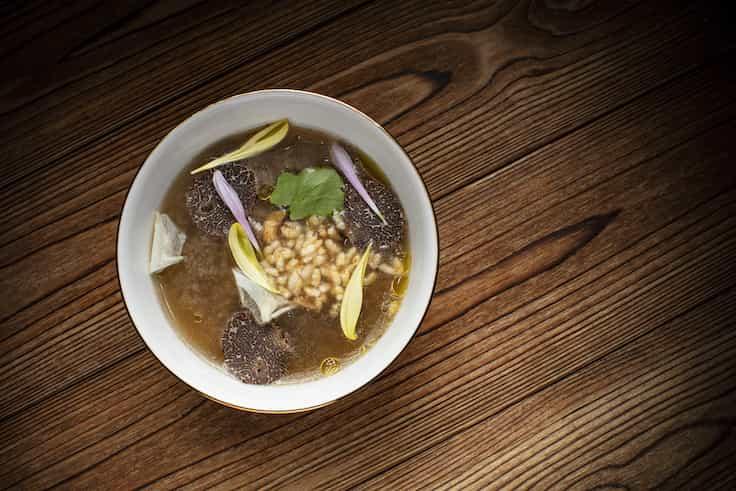 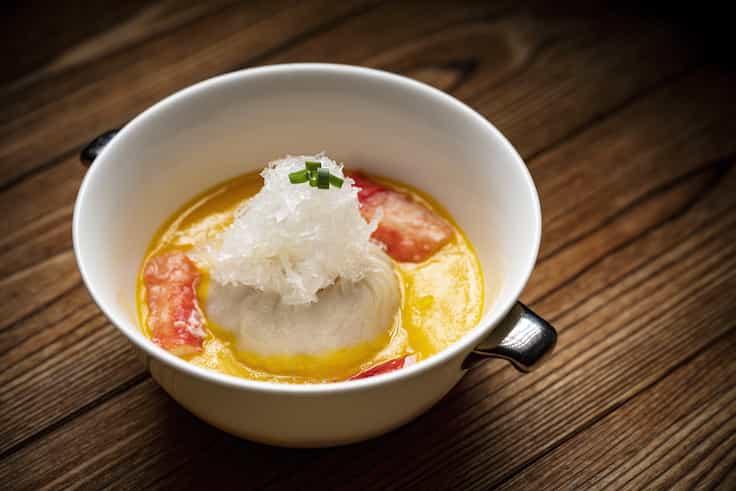 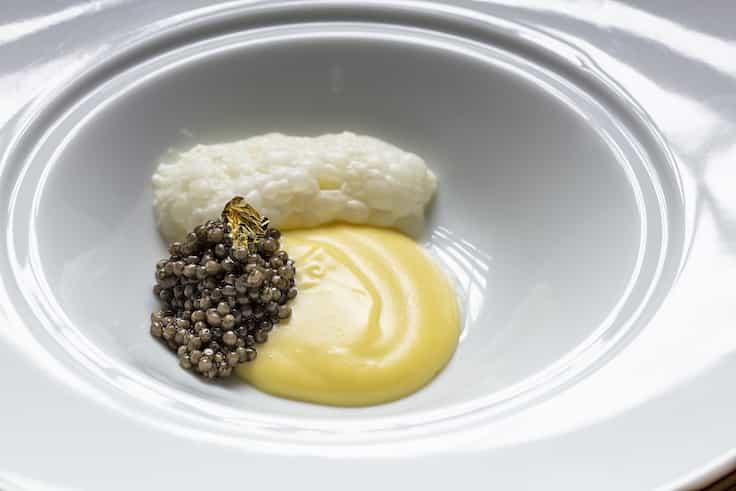 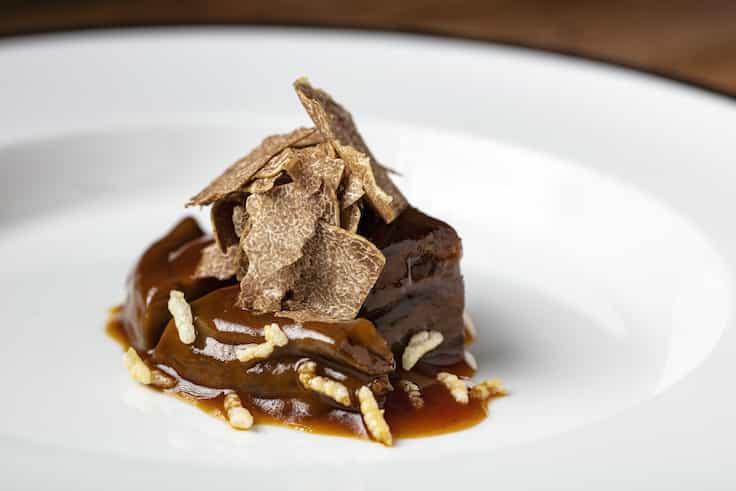 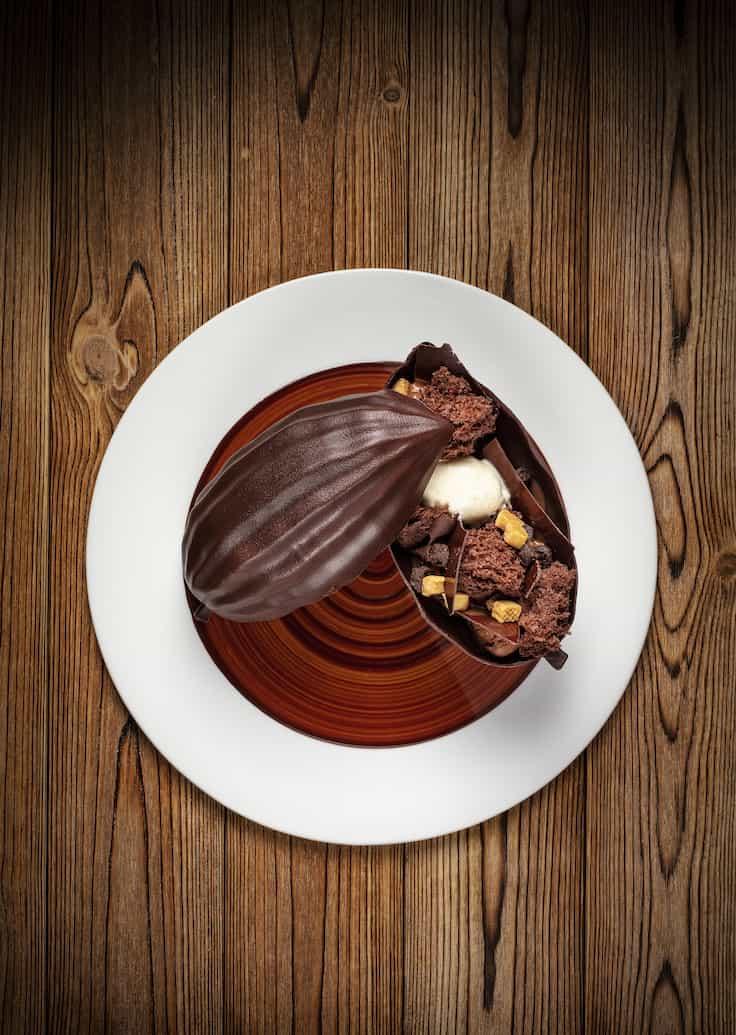 All pictures courtesy of Melco Resorts & Entertainment. Banner image depicts all seven guest chefs of the evening on stage with International Director Of The MICHELIN Guides Gwendal Poullennec.
Advertisement
Advertisement

Count on these restaurants to leave a lasting impression on your colleagues or clients.

Lunch Business meal dining out
All articles of Dining Out