Two restaurants were newly promoted to the two-star ranking in the official MICHELIN Star restaurant selection, while four venues join the list of one-starred restaurants for 2020.

Here is what the MICHELIN inspectors said about the six newly recognised Starred Restaurants in Thailand for 2020. 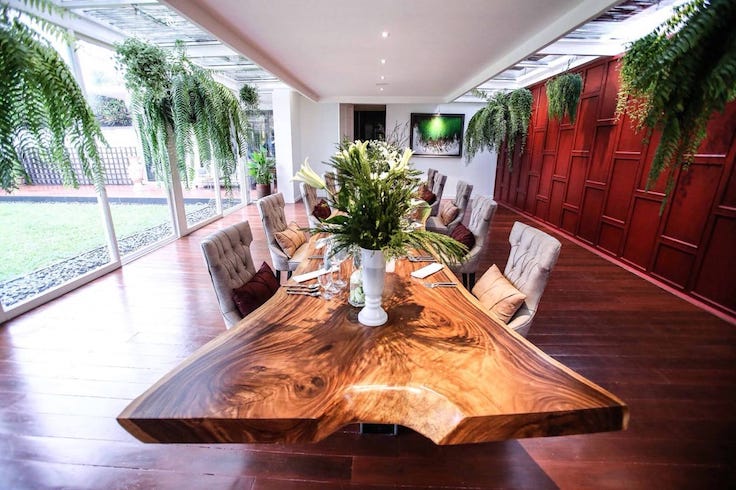 Inspired by an old Thai poem "Nai Nam Mi Pla Nai Na Mi Khao" (In the river, there are fish; In the rice field, there is rice) R-Haan aims to reflect the way in which food has influenced Thai people and culture. Relax in the lounge with a cocktail before entering the main dining room, or book the private room for up to 20 guests. Food is authentically Thai, offering both regional and Royal Thai cuisine, using ingredients from all over the country. 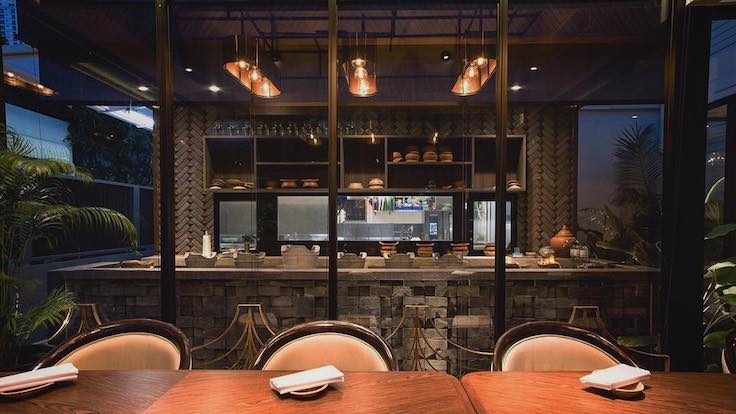 As two southern kids, Khun Ice and Chef Yod always dreamt of opening their own restaurant with a focus on long lost recipes and the art of local cuisine. In a reconstructed old house, Sorn is thematically inspired by the tropical forests of southern Thailand, while ingredients are sustainably sourced from a trusted network of farmers and fishermen. Cooking is refined and sophisticated and dishes mostly slow-cooked, with even the soup double-boiled for 6 hours. 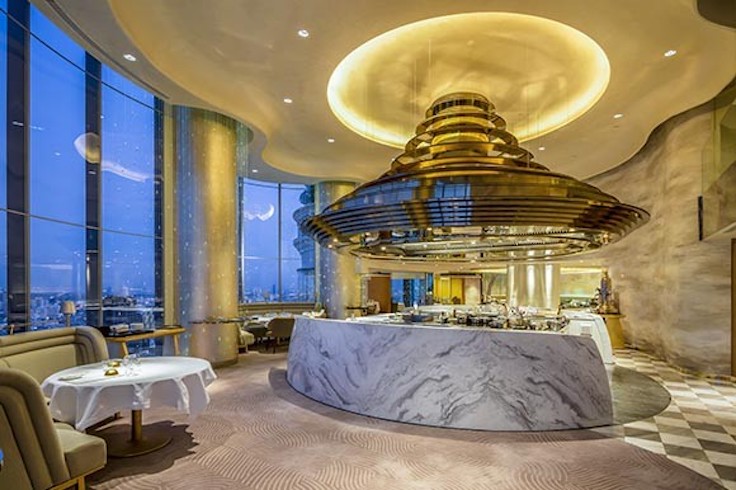 Start with champagne in the Pink Bar before taking your seat in this visually stunning pleasure dome soaring above the city. It’s all about the kitchen in the centre of the room – and the Molteni stove. The chef is from the Loire Valley and while his outlook is firmly global, his style is modern French. Flavours are balanced and well-judged and ingredients are superb. If you want intimacy and city views ask for table 5; to see the chefs, tables 2 or 3. 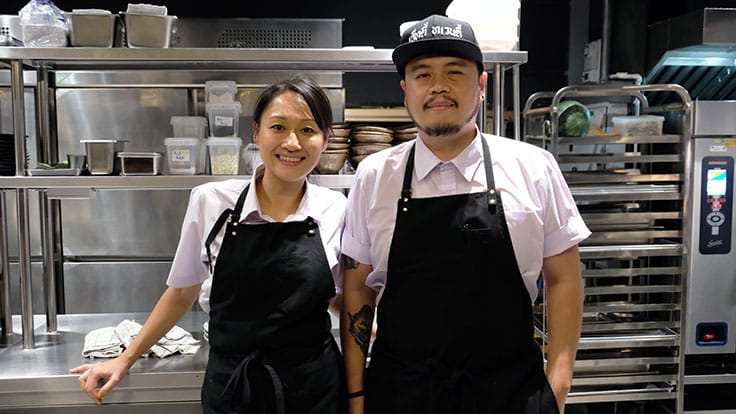 Chefs Jo and Saki have travelled far and wide throughout Thailand, discovering novel ingredients and new cooking techniques that now inform their innovative, exciting approach to traditional Thai cuisine. Folksy ingredients such as caviar-sized aquatic flowering plants found in rural ponds, known as Asian watermeal, and black chicken from the Northeast feature prominently, along with koji-fermented fish sauce, produced in their own fermentation lab. 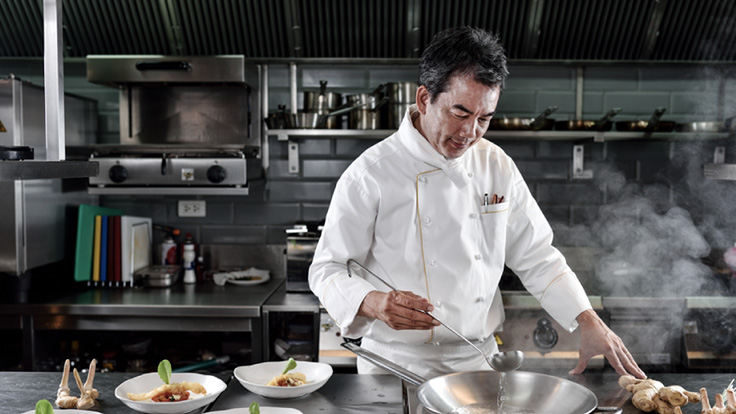 Meaning "rice" in Thai, Khao reopened in 2017, and has since flourished into a beautiful restaurant, where every detail reflects Chef Mukura's passion for Thai cuisine. Interiors are inspired by rice barn design, while ingredients are premium fresh and skilfully prepared. Favourites include roasted duck with lime tamarind sauce, and crab red curry with betel leaves. For a real culinary journey, book the Chef's Table menu in advance. 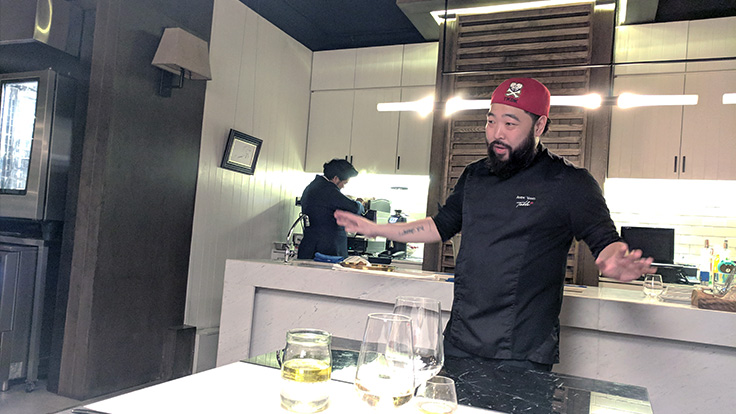 Telling yesterday’s stories from the vantage point of today is the modus operandi behind the tasting menu of prolific restaurateur Andy Yang. A sliver of nostalgia lies in fast-disappearing childhood dishes like deep-fried pork toast or pounded, candied peanuts wound into a roll and served with palm-sugar ice cream – all reinterpreted and updated while retaining their old soul. Book well in advance to be sure of securing one of the 10 seats for dinner.

About MICHELIN Inspectors:
The MICHELIN Guide’s stable of inspectors are all full-time employees of the Michelin Group and are independent and anonymous when they review a restaurant. Michelin Inspectors review restaurants based on the 5 assessment criteria below:

Read More about our Inspectors here.