A 5-Step Guide To Buying Oysters

Oysters may be an easy crowd-favourite, but keeping them fresh for home consumption could be tricky. Here are some tips on how to pick and serve them right.

There's a reason the raw bar at seafood restaurants is well-loved by many. Imagine an array of fresh oysters laid out on a glittering bed of crushed ice, waiting to be gently detached from their gleaming shells and washed down with a glass of champagne.

This also makes oysters the perfect party food. But while everyone loves the plump sweet flesh of a good oyster, no one wants to be the host who served a bad one. Here, a quick guide to picking out a fresh catch.
Know your suppliers
Oysters are highly perishable so it’s very important that you purchase wisely from a reputable supplier that specialises in oysters. Buy oysters directly from a seafood supplier or a fish market – depending on where you are – rather than a supermarket to avoid the middleman.

A clean fresh smell
When buying an oyster, it is key that you have the purveyor open one in front of you before buying them. A fresh oyster should be full of clear ocean water and have a neutral mineral smell. If it has a funky, strong, or unpleasant odour, do not even think about consuming it raw. 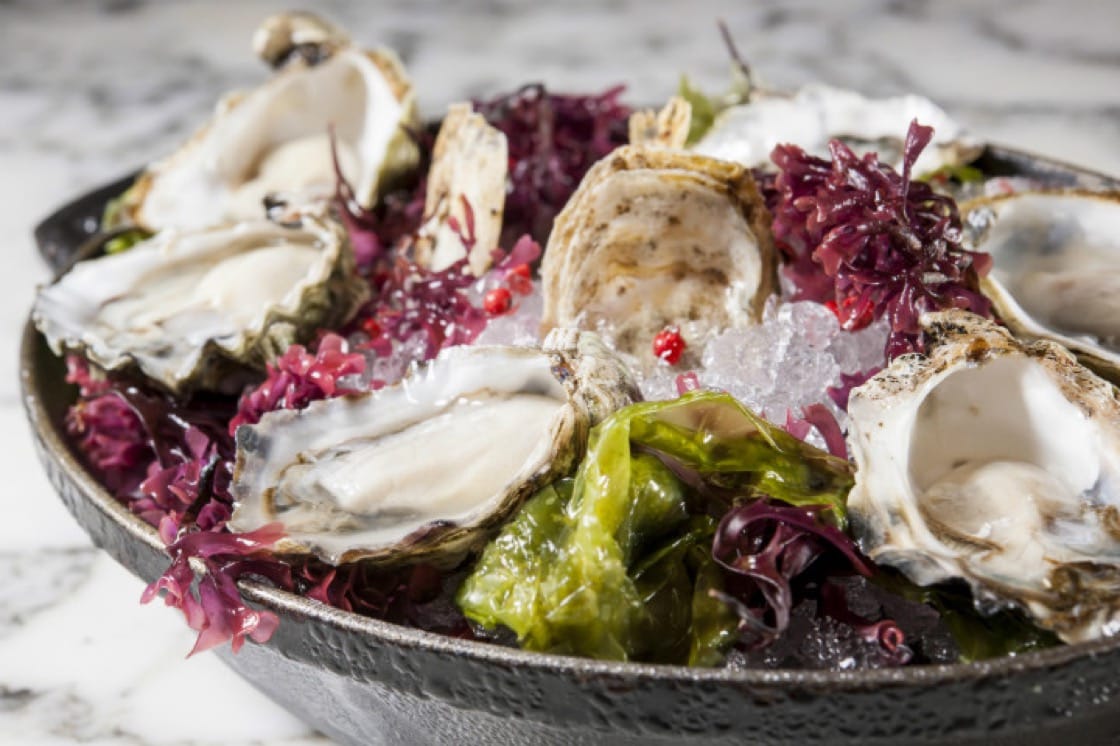 Kumamoto oysters on a bed of ice.
Advertisement
Advertisement
Never buy oysters kept in tanks
The beauty of an oyster is the brine, or what is referred to as the 'liquor'. When people put them in a tank, they are washing all of the brine and flavour out of the oyster, and replacing it with tank water which can be unsanitary. It makes the oysters live longer but significantly diminishes their quality.

Don't save them for last
The saying "keeping the best for last" definitely does not apply here. Oysters are best consumed within 24 hours in order to be safe. The best way to store oysters is in perforated pans at zero degrees with a bit of crushed ice over them. There should be proper elevation and drainage under the perforation so that the oysters do not “swim” in stagnant water.
Best ways to serve an oyster
Everybody enjoys their oysters in different ways. One way to serve oysters is "naked", which is with nothing on them or with just a touch of lemon juice. For plump meaty oysters, a little tabasco doesn’t hurt though. For larger parties, some other traditional condiments also could include freshly grated horseradish, cocktail sauce, fresh wasabi, or mignonette, which is basically vinegar with black pepper and minced shallots.

It is always a nice touch to serve salted crackers alongside them as well for an authentic oyster bar feel.

Takeaway Delivery Michelin at Home
All articles of Dining In