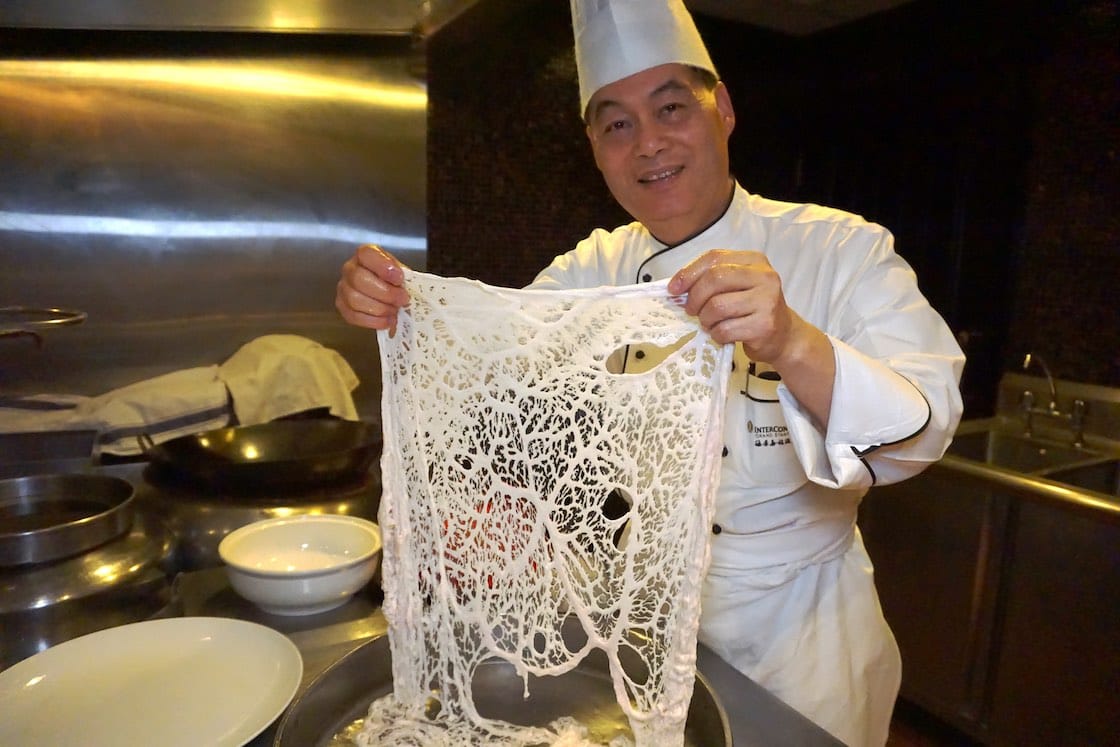 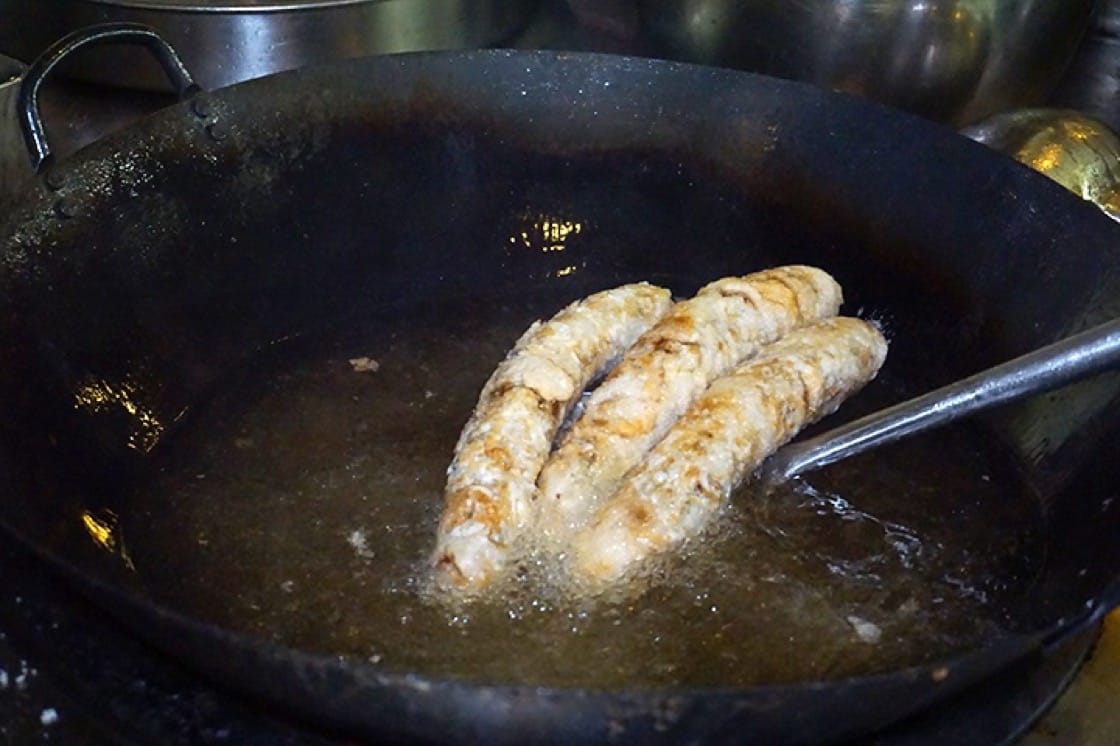 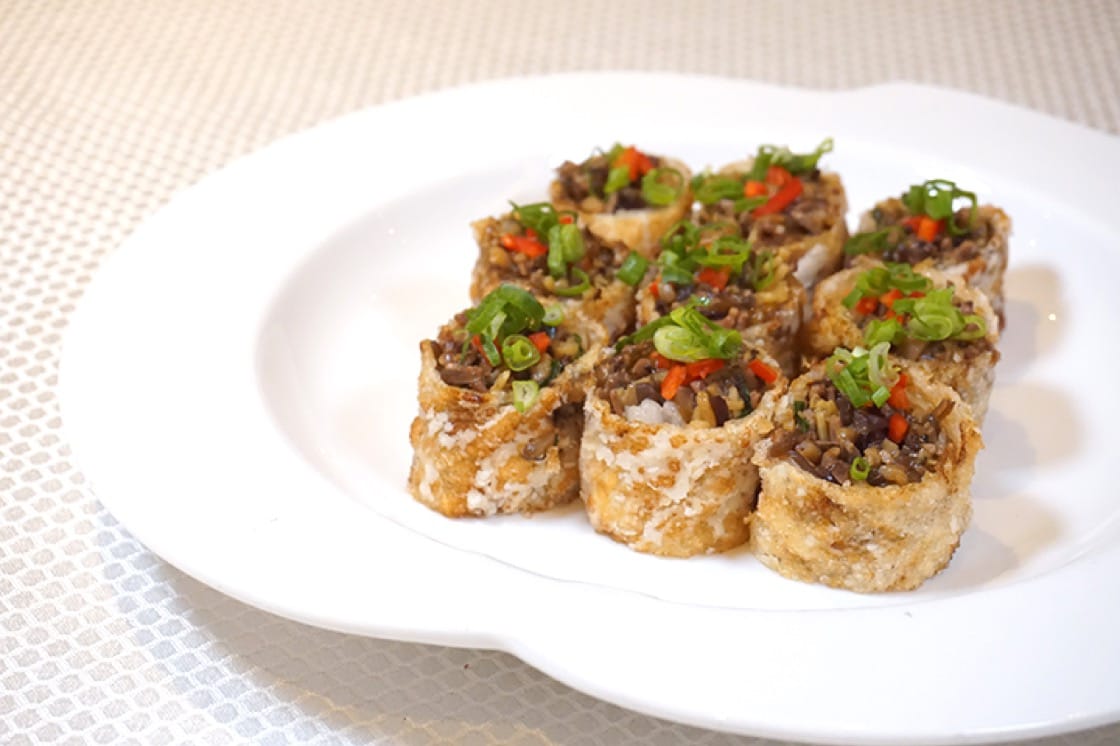 Cantonese Hong Kong What to order
Dining In 6 minutes