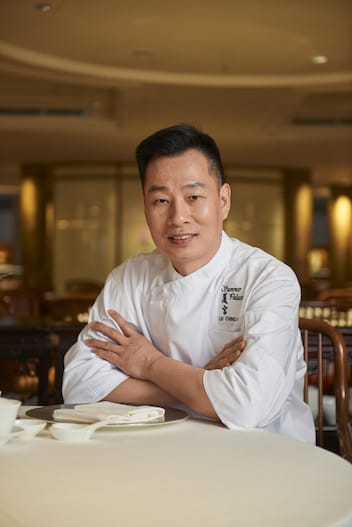 The first step is marinating the protein of choice to give it an even taste and texture, explains Liu. The meats can be marinated in any combination of seasoning for taste — the usual being soya sauce, salt, sugar, Chinese rice wine and sometimes minced garlic — but the crucial ingredient is a powdered starch (like cornstarch or potato starch) or egg white.
Advertisement
Advertisement 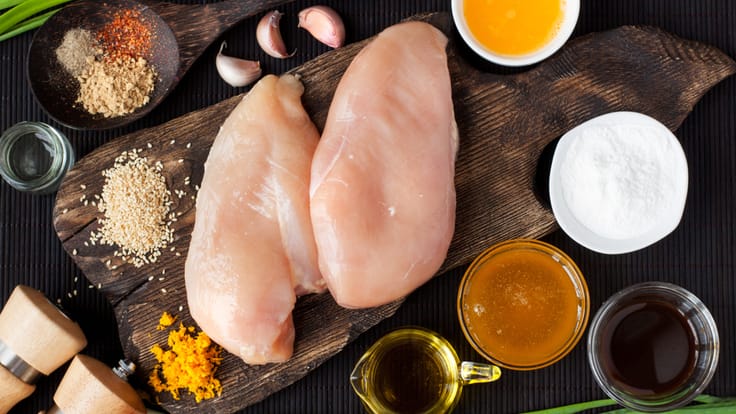 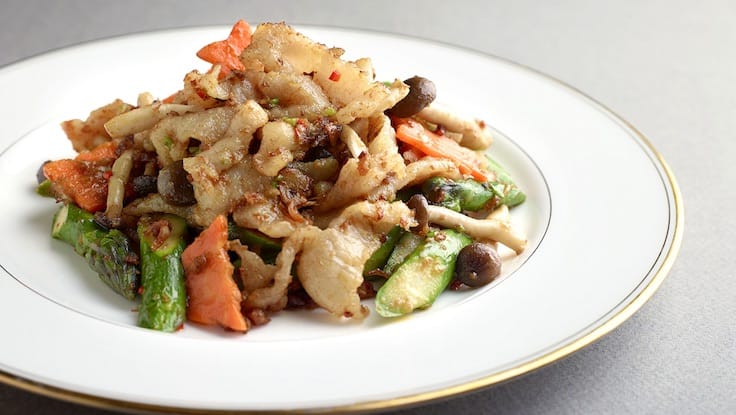 Give this Chinese restaurant technique a go. Both velveting techniques are simple enough to try at home and can provide that much-needed boost to your everyday stir-fries.
Advertisement
Advertisement