Five restaurants in Wales have One Michelin Star

This iconic restaurant sits in rolling hills, two miles east of Abergavenny and has been famous since the 1960s as a destination restaurant. Chef Shaun Hill has been behind the stoves here for over 20 years, cooking the sort of food he likes to eat himself and the restaurant has held a Michelin Star since 2010. Top quality seasonal ingredients, including local beef and game, are used in balanced, perfectly judged dishes, whose apparent simplicity belies the expert craftmanship behind them. 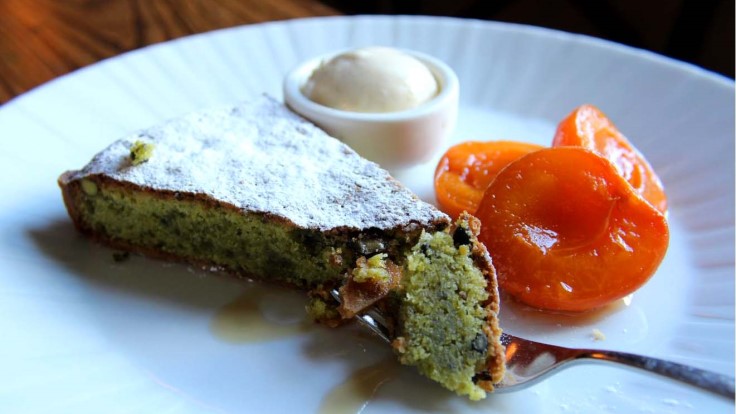 Located on the edge of a RSPB reserve, this destination restaurant in a modern country house is the antithesis of buttoned-up and stuffy; start your evening with a drink and some tunes from the resident DJ. Chef-owner Gareth is passionate about meat, buying whole Welsh Wagyu which he matures himself, and the menu is made up of tasty, vibrant small plates which blend Welsh ingredients with Asian flavours. The chefs bring the dishes to the table themselves and this personal approach helps to create an immersive dining experience.

Dishes could include:
• Raw lobster and nahm jim
• Welsh Wagyu rib with shiitake and seaweed
• Tiramisu 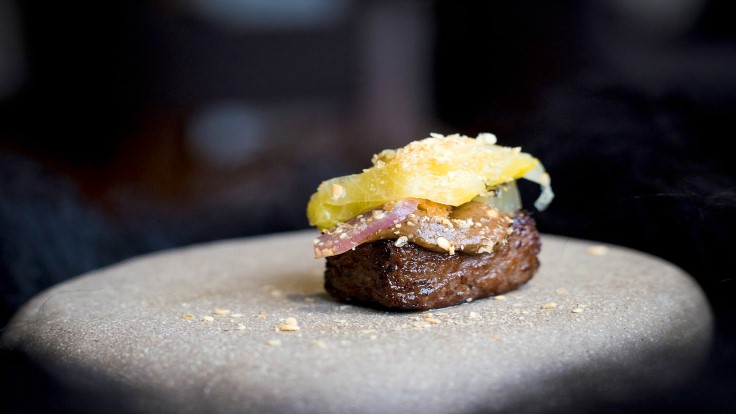 Owners Stephen and Bethan offer a culinary journey to a select number of guests at this relaxed, intimate restaurant in a rustic former butcher’s shop on the Isle of Anglesey. The surprise menu showcases locally sourced Welsh produce in original, boldly flavoured dishes. Sublime combinations are expertly balanced, demonstrating Stephen’s innate understanding of cooking techniques, while Bethan is a natural host, who gets the pace of the service spot on. 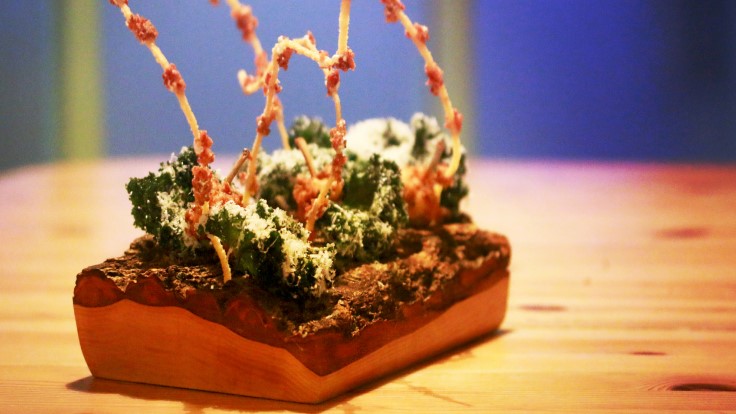 This charming restaurant has a beautiful, secluded setting right on the sands of Oxwich Bay, and chef and native Welshman Hywel Griffith champions produce from local farmers and fishermen as well as providing menus written in both English and Welsh. Sophisticated, classically based cooking offers well-judged flavour contrasts, with the various components of each dish working together to put the spotlight on its main ingredient. Don’t miss the Welsh cheeseboard! 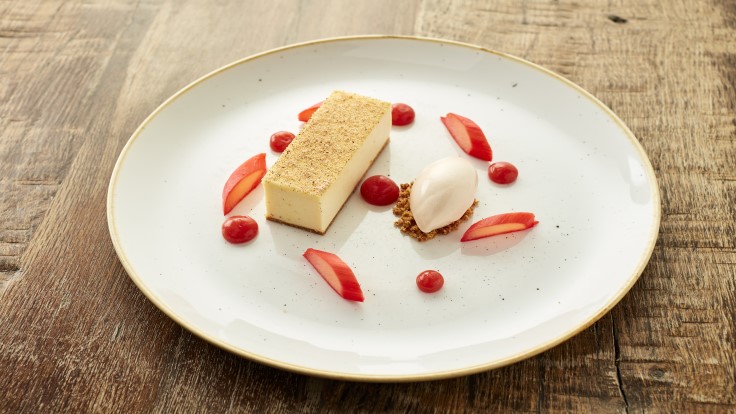 Chris Harrod isn’t one to blow his own trumpet but it’s a melodious tune he’s playing here at his remotely set restaurant. Chris describes his cooking as ‘environment-led’ and 90% of produce comes from within 12 miles, with rare breed meats from down the road and sea vegetables from the Severn Estuary; the team also make use of foraged ingredients and grow herbs, fruit and vegetables in their own polytunnel. The refined, balanced dishes have a beautiful subtlety which lets these first-class ingredients shine through. 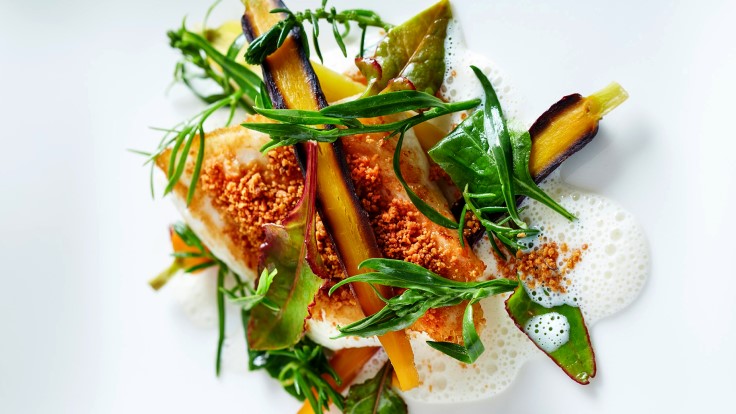 There are two restaurants with a Michelin Bib Gourmand in Wales

The Hare & Hounds dates back over 300 years and comes with bags of character, from its solid stone walls to its wood-burning stove. The relaxed, friendly team add to the character of the place and the chef has a passionate desire to make this pub the most seasonal in Wales. Menus change twice daily and are led by produce from his 3 acre allotment, the family farms and his hunting and foraging trips. 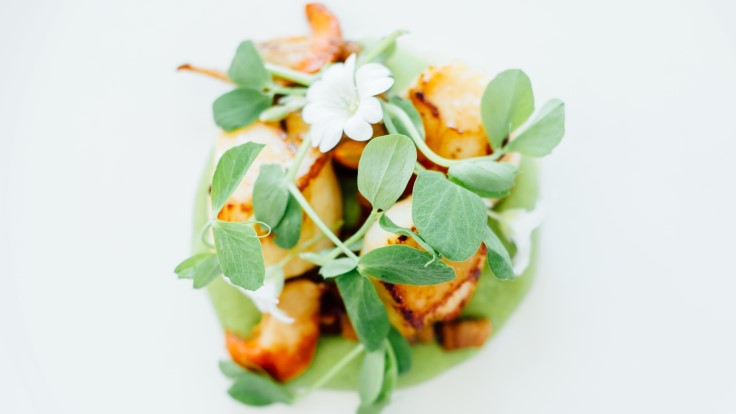 This striking brasserie is right on the promenade, a stone’s throw away from the sea, with floor-to-ceiling windows overlooking Colwyn Bay. The eponymous owner is a proud Welshman who hails from Denbigh and his cooking is chock-full of Welsh produce. The vibe is friendly and laid-back, and locally caught fish and shellfish lead the way on the unfussy, great value menu. 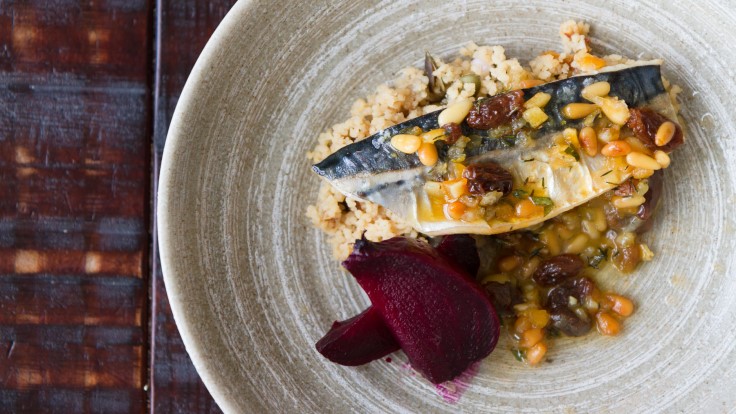 One restaurant in Wales has a Michelin Green Star

The Michelin Guide Great Britain & Ireland 2021 saw the introduction of the new Green Star distinction which highlights restaurants that are at the forefront of the industry when it comes to their sustainable practices. 23 restaurants won this new award in the whole of the UK and Ireland.

This elegant restaurant is at the Palé Hall Hotel, with a lovely view of its garden. Menus reflect the seasons, and the local larder is very much to the fore in the tasty dishes – including organic herbs, fruits and vegetables grown in their own walled garden. They have an on-site hydro-electric plant, which provides carbon-neutral energy to power the entire hotel and also run an incentive scheme for innovative contributions to reduce their carbon footprint. 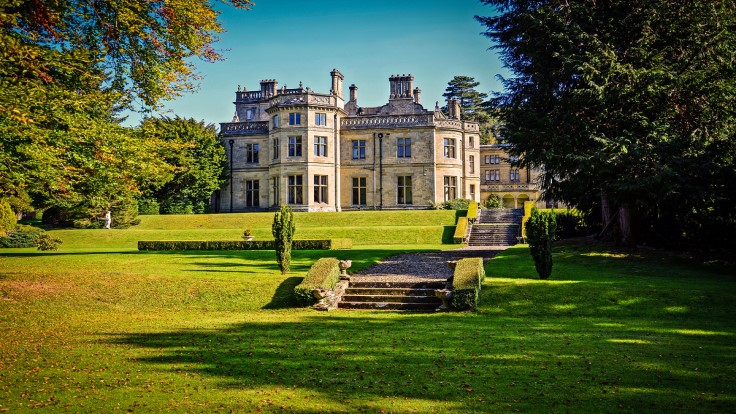 Innovative Cuisine in the UK and Ireland

Restaurants in the MICHELIN Guide that push the boundaries

Counter Dining in the UK & Ireland