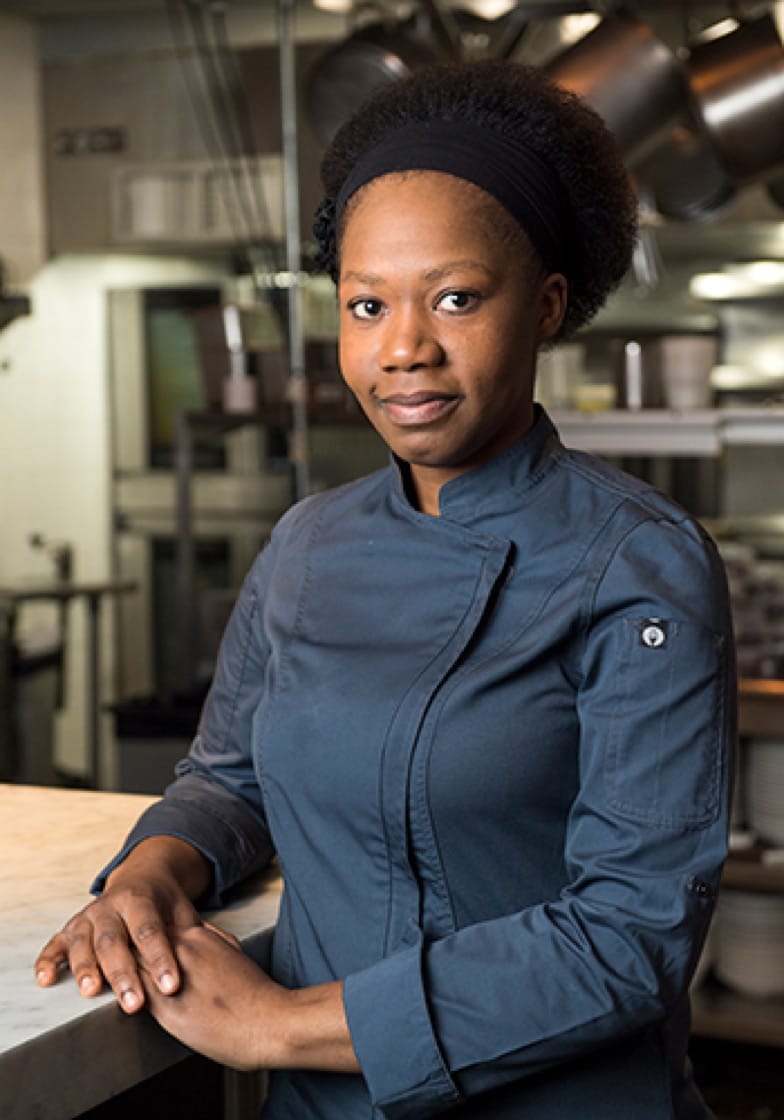 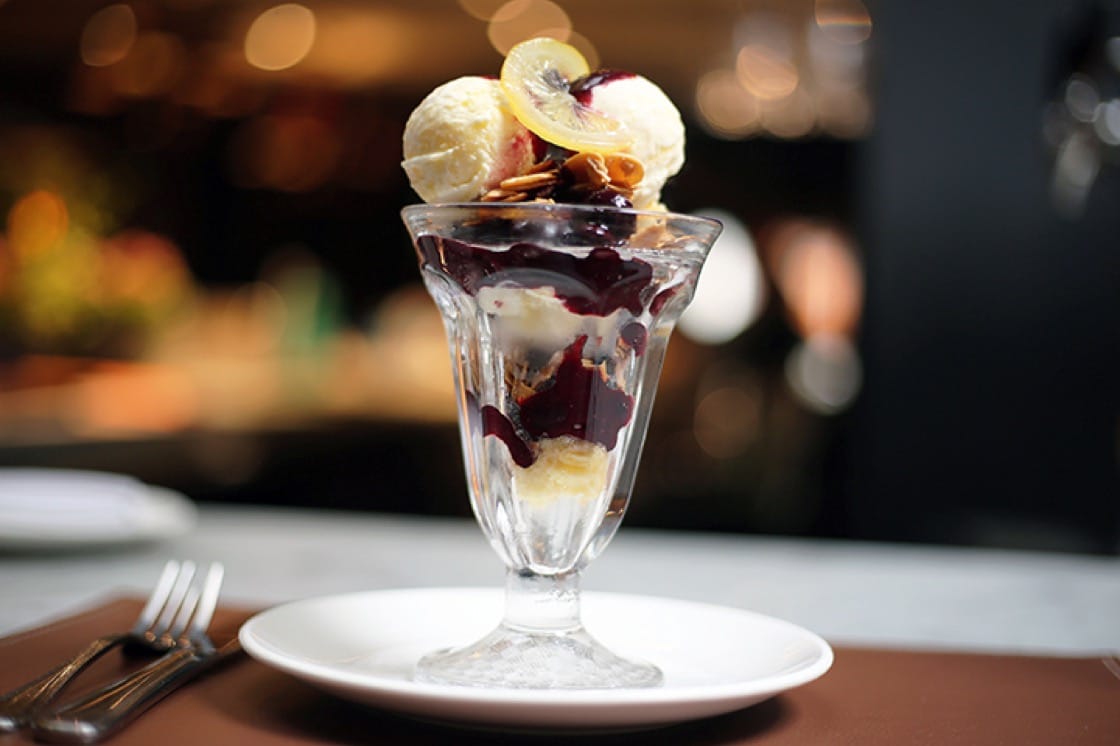 We catch up with a former member of the pastry team behind the world-famous strawberry watermelon cake from Black Star Pastry.

The newly appointed executive pastry chef is inspired by her trips to Paris and Tokyo.

5 Questions With Koichi Izumi On Becoming A Top Pastry Chef

Just for this month, dessert lovers in Hong Kong need not fly to Tokyo for a taste of this pastry master’s creations.