The pair of bartending brothers banter about their passion for mixology.

In town recently was Daniel Schofield, assistant bar manager from the tres chic French-inspired Coupette in Bethnal Green, London, lending some brotherly camaraderie behind the bar at award-winning Tippling Club, where his older sibling Joe Schofield, is head bartender. 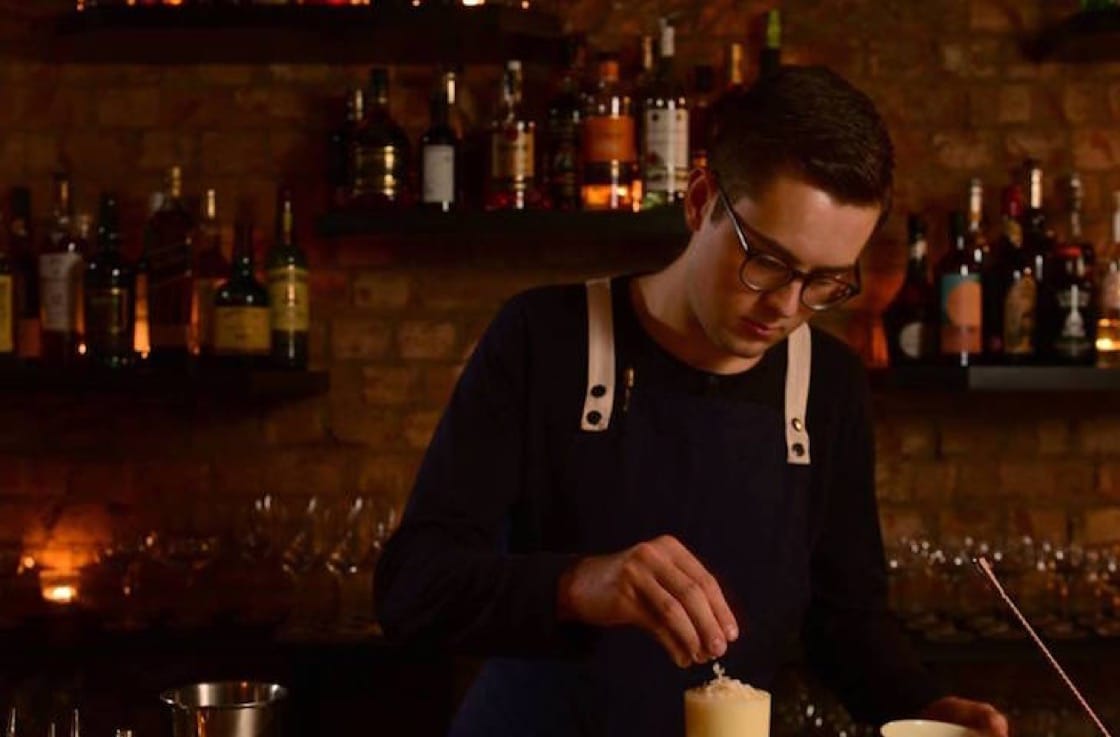 Younger brother Daniel Schofield is assistant bar manager at London's hip Coupette.
Both have come a long way since their beginning in Leeds, U.K., working at local bars. “It’s funny actually, I think we both dropped out of university at the same time without telling each other,” says Daniel. “Joe started working at a bar in Leeds and I was at a PR company and started working at a bar myself—we both fell in love with it.”

Watch this video, where they shake up some creative drinks for their Once Upon A Time collaborative showcase that happened at Tippling Club earlier this month.
What attracts the both of you to bartending?

Joe: For me, it’s a special job. It’s not often for someone who creates something to be able to see a person enjoying it. And that’s something I enjoy, as well as working alongside other talented, fun and engaging people.

Daniel: Initially I was always the introvert, very shy, and seeing how confident you have to be behind the bar made me want to try it. And that feeling of being able to give someone great hospitality—it’s the best feeling in the world to know you’ve made someone’s night and to see them come back time and time again, it’s amazing.

What do you think of Singapore and London’s cocktail scene, respectively?

Joe: Singapore, for me, is the most exciting place in the world for the drinks industry at the moment. It is such a small city state, and in it, you’ve got some of the best. It’s a scene that’s driven by the most talented people from all over the world and it’s still rising.

Daniel: I think London’s drinks scene is more mature—it’s been at the forefront since the 90s, but it’s always evolving and changing. It’s always challenging itself and the rest of the world, and that’s what’s great about it. 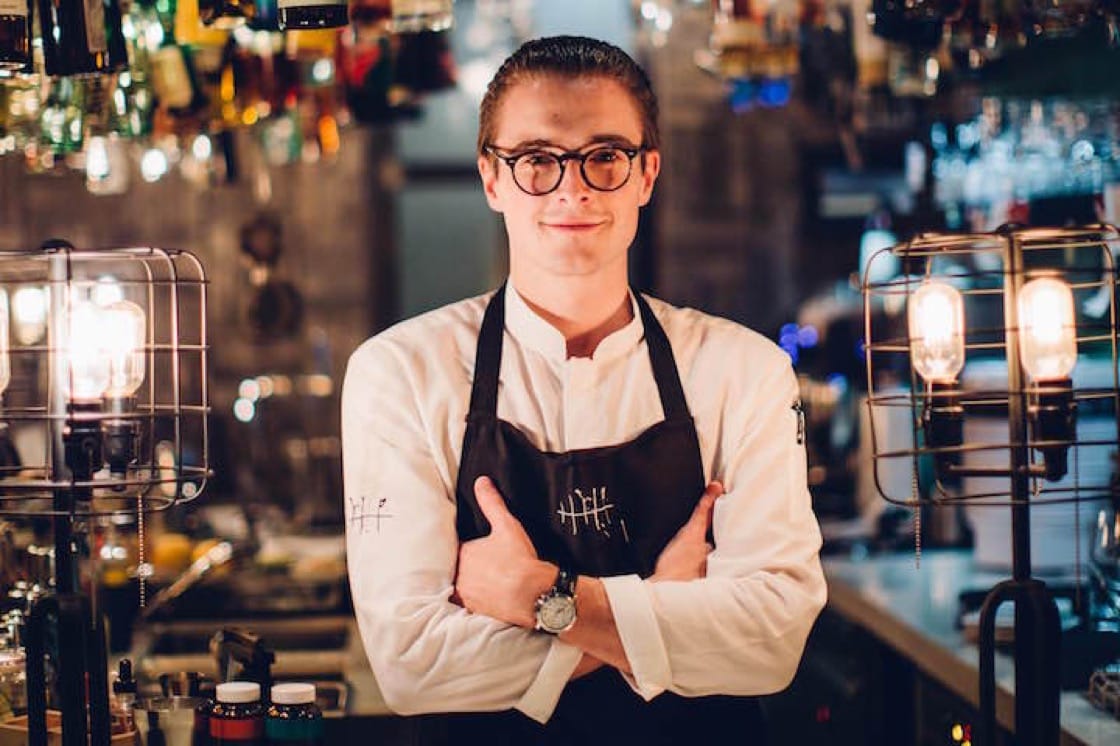 Joe Schofield heads up the bar at Singapore's Tippling Club.
What do mom and dad think about your career choices?

Joe: They’ve been extremely supportive and happy to see how much it means to us to do what we love.

Daniel: Yes, every Christmas we get roped into making Christmas cocktails! They’ve come to see me lots of times, and Joe a couple of times in Singapore.

Do you have shared cocktail memory?

Daniel: About four years ago, Joe and I entered a cocktail competition together in Leeds—and it was the first time we did, and the only one we’ve done as a team.

Joe: The whole concept was ‘Jekyll and Hyde’ so we had to make one drink to represent each personality. We played around with senses and changed the surroundings, so even though it was exactly the same drink, it tasted different simply because of the sounds and lights and smells in the room.

Daniel: I still think we should have won, though.

If you were to make each other a drink, what would it be?

Daniel: I’d make Joe a Missionary’s Downfall. Joe calls it the most underrated blended drink in the world, and when you get one made well, it’s delicious. It’s been on one too many of the menus at pubs where we worked together at, so it reminds me of him.

Joe: For me, I’d make Daniel a Bramble. I made it for him about seven or eight years ago when Daniel first visited me at a proper cocktail bar I was working. Admittedly, I probably didn’t make it very well.

Daniel: Oh, it was very good.