Michelin is pleased to present today its first international restaurant selection for Nara Prefecture in Japan. 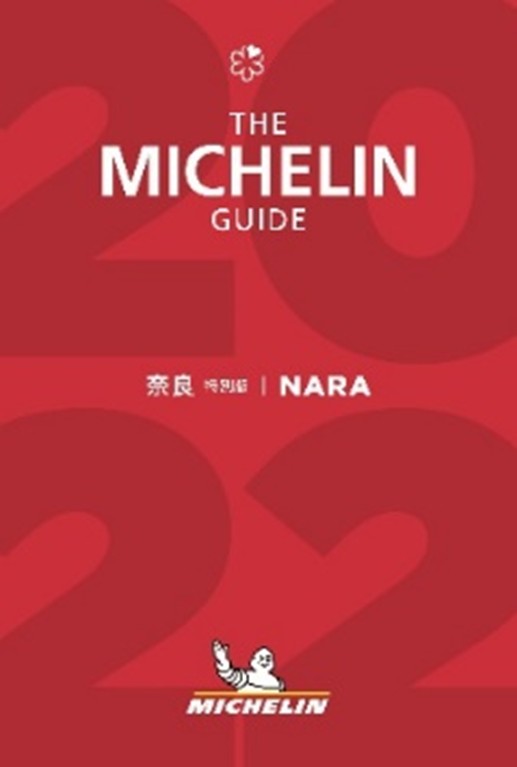 "Our inspectors have been impressed by the richness of an area like Nara Prefecture. A true Japanese cultural and historical center, Nara is full of culinary gems. The prefecture has a very high level of gourmet and agricultural heritage - that inherited from the ancient province of Yamato - and also shines through the know-how of its chefs.

"Whether they are open to world cuisine or faithful to age-old traditions, these highly talented professionals have created a particularly attractive gastronomic scene. I sincerely hope that this first international edition of the MICHELIN Guide Nara will encourage gourmets from around the world to discover it," said Gwendal Poullennec, International Director of the MICHELIN Guides.

Akordu, whose name means "memories" in the Basque language, is a beautiful tribute to the land and products of Nara as well as to some of the Spanish flavours that chef Hiroshi Kawashima has discovered during his international career. Here, the preparations are resolutely modern and creative, and the travelled dish names invite gourmets to escape for dinner or lunch. 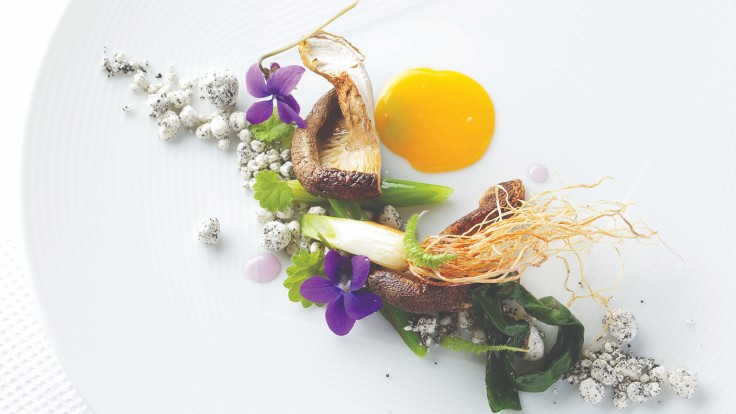 Oryori Hanagaki, which refers to the Unohanagaki, an ancient Japanese teacup protected as a national treasure, offers tradition lovers a particularly authentic culinary experience with a few modern touches. In this house, chef Toshihiko Furuta demonstrates the know-how he acquired and affirms, through the art of the table, his second passion: the collection of antique art. 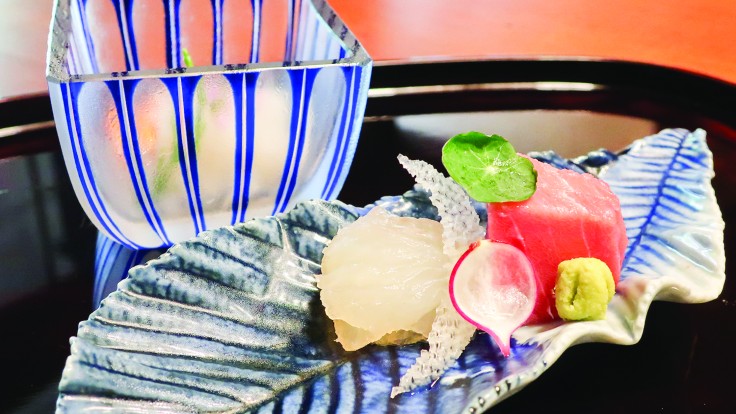 At Tsukumo, chef Masato Nishihara, who trained in Kyoto, New York and London before settling in Nara, offers a most original Japanese cuisine. Bringing together local ingredients and more daring flavours such as truffles, while imagining a culinary dialogue between different Japanese traditions, including shojin ryori (an assortment of vegan dishes classically served in Japanese Buddhist temples), the chef and his team create memorable menus that defy classic Japanese codes. 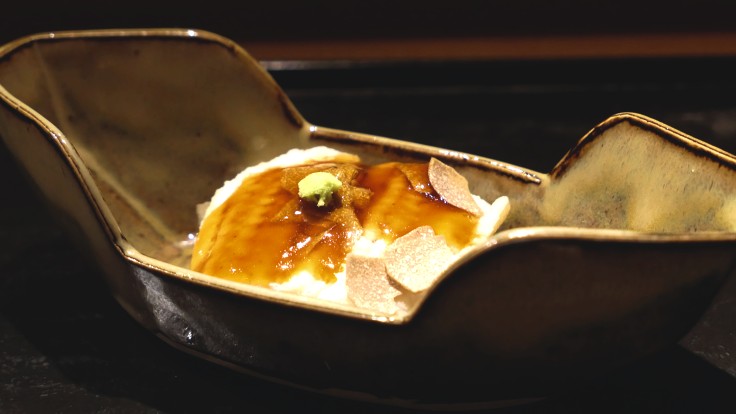 Finally, in an elegant establishment that pays homage to sukiya architecture, Nara Nikon offers culinary creations inspired by the kappo tradition. Through meticulous and perfectly executed preparations, chef Shojiro Shimizu demonstrates the high level of expertise acquired over several years in Kyoto. The asparagus coated with Miwa noodles and then fried, served on the occasion of the Stars Festival, particularly impressed our inspectors. 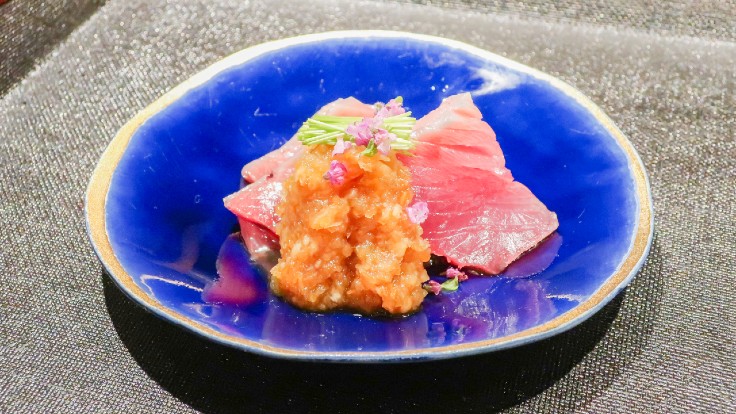 Illustrating the excellence and diversity of Nara's culinary scene, 18 restaurants are recommended with a MICHELIN Star in this new selection. Among them, gourmets can indulge in Japanese, French and Chinese flavours. At Chugokusai Naramachi Kuko, chef Kazuyuki Miyamoto offers Cantonese and Szechuan-inspired cuisine that respects the precepts of Yakuzen science. The well-balanced preparations feature local products from the Nara prefecture or Chinese or Japanese products grown directly by the chef, as well as typically Chinese techniques and flavour combinations. Sushi lovers will be delighted by the carefully prepared pieces, spiced up with akazu red vinegar or seasonally seasoned herbs, offered by the Sushi Kawashima restaurant. At Gen, which specialises in handmade soba, the finesse and incredible texture of the juwari seiro soba and inaka soba left the Guide's inspectors with fond memories. For dinner, chef Hiroyuki Shimazaki takes pleasure in devising an omakase menu centred entirely around a variation of these buckwheat noodles. Three French-inspired restaurants - L'Auberge de Plaisance Sakurai, La Terrasse irisée and La Trace - offer subtle fusions of local ingredients from Nara's best producers with French techniques and flavours. One of the specialities at L'Auberge Plaisance Sakura - a vegetable dish with miso tapenade - is a perfect illustration of the culinary cross-fertilisation of these three restaurants. 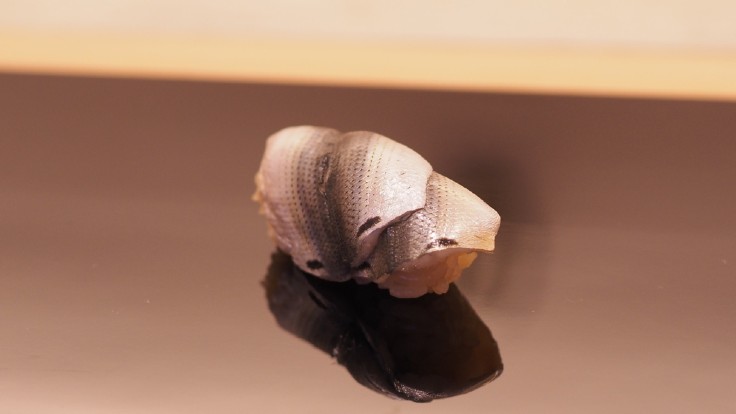 22 restaurants highlighted for their excellent value for money

The Bib Gourmand award is appreciated by gourmets looking for gastronomic experiences at a good price. It has been awarded to 22 restaurants recommended in the 2022 selection of the MICHELIN Guide Nara. No fewer than 12 different styles or types of cuisine are represented. Ike Edoyakiunagi Asahitei and Unagino Toyokawa specialise in freshwater eels, while toi Inshokuten and Masala an TAKUMI offer fine Indian cuisine. Fans of fried Japanese brochettes - or kushiage - will enjoy Sosakukushinomise Rindo or Kushizukushi, while Sanukiudon Kirakuan features udon. Illustrating the international openness of Nara's culinary scene, three pizzerias are also distinguished - Yamaoka Pizza, Pizzeria Trattoria Magazzino and Pizzeria Luna Nuova - while Himawari elaborates a typically Yoshoku cuisine (Western-inspired Japanese cuisine that appeared during the Meiji era). 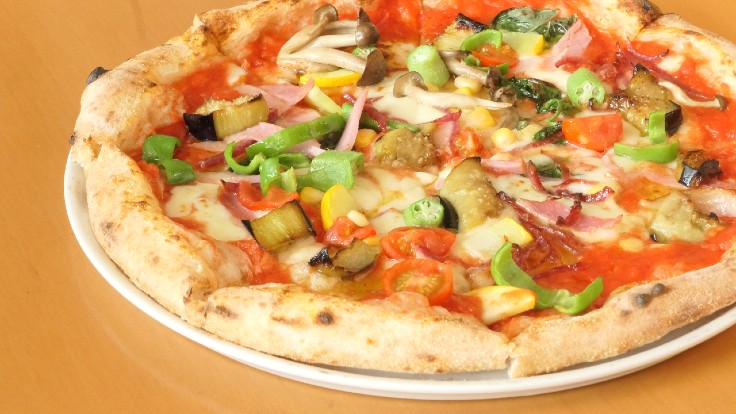 Role models and sources of inspiration for both their peers and their clients, each of these addresses demonstrates a strong commitment to the preservation of nature and attention to biodiversity - two subjects historically rooted in Nara prefecture - as a backbone. The MICHELIN Guide is proud to encourage and promote these virtuous initiatives, which include the fight against waste production, the choice of locality and seasonality, sustainable or organic agriculture, or the preservation of food biodiversity.

The MICHELIN Guide Nara 2022 restaurant selection at a glance :

101 restaurants recommended by the MICHELIN Guide, including: