The MICHELIN Guide Italy 2023 has been unveiled in Franciacorta (Lombardy), and celebrates the very best of Italian gastronomy.

Set against the magical backdrop of Lake Orta, in a historical Moorish-style residence immersed in age-old grounds, this remarkable success story began way back in 2003, when the restaurant was awarded its first MICHELIN Star, followed by a second in 2006. Sixteen years later, the chef from Italy's Campania region, sees his Piedmont-based restaurant awarded three MICHELIN Stars, an honor reserved for fewer than 140 restaurants worldwide.

With the confirmation of all Three MICHELIN Stars awarded in the 2022 selection, the 68th edition of the MICHELIN Guide Italy brings the number of restaurants “worth a special journey” in Italy to 12:
Villa Crespi Orta San Giulio (NO), Piazza Duomo in Alba (CN), Da Vittorio in Brusaporto (BG), St. Hubertus in San Cassiano (BZ), Le Calandre in Rubano (PD), Dal Pescatore in Canneto Sull’Oglio (MN), Osteria Francescana in Modena, Enoteca Pinchiorri in Florence, La Pergola in Rome, Reale in Castel di Sangro (AQ), Uliassi in Senigallia (AN) and Enrico Bartolini al MUDEC in Milan. 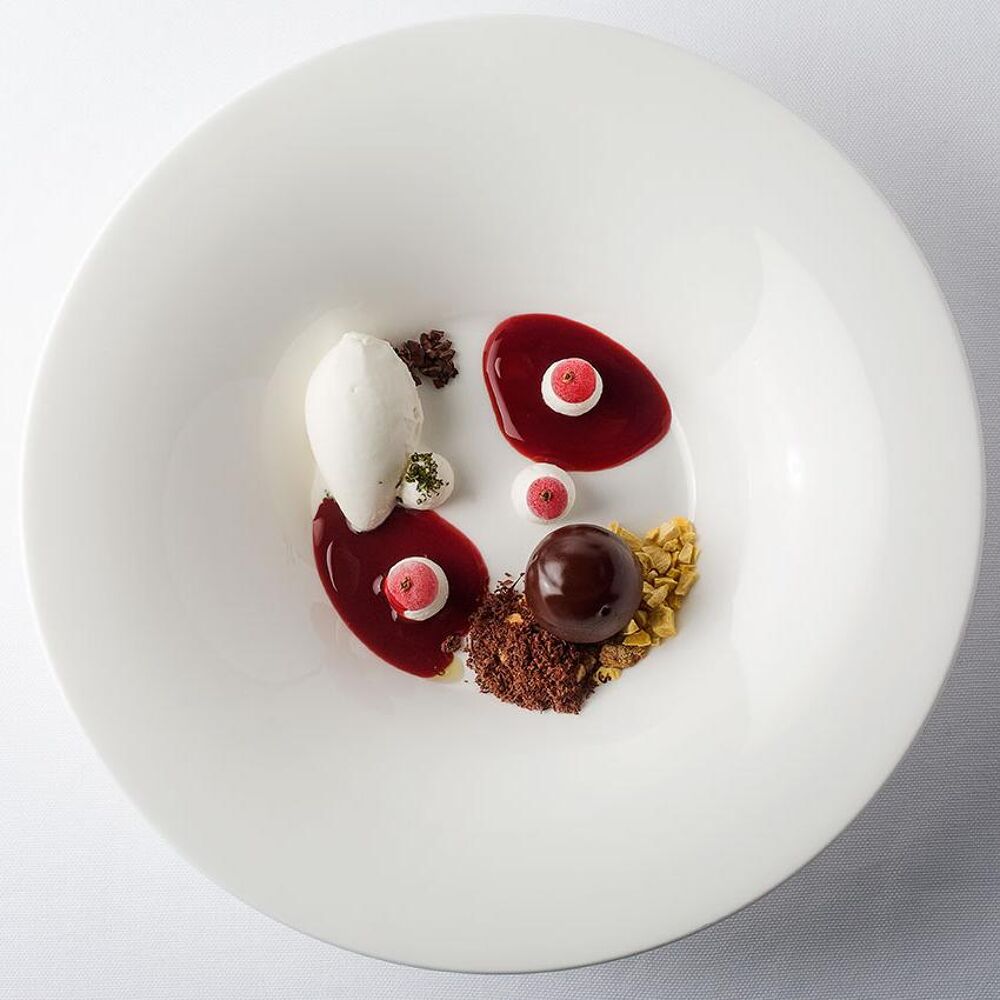 Italian gastronomy celebrated in its diversity and variety of regions and territories.

In the regional Bib Gourmand ranking, Emilia-Romagna confirms its top spot with 32 restaurants. Right behind it, Lombardy (30 restaurants) climbs to second place overtaking Piedmont (29 restaurants), while Tuscany, with 25 Bib Gourmand restaurants, and Veneto with 22, confirm their fourth and fifth places respectively. 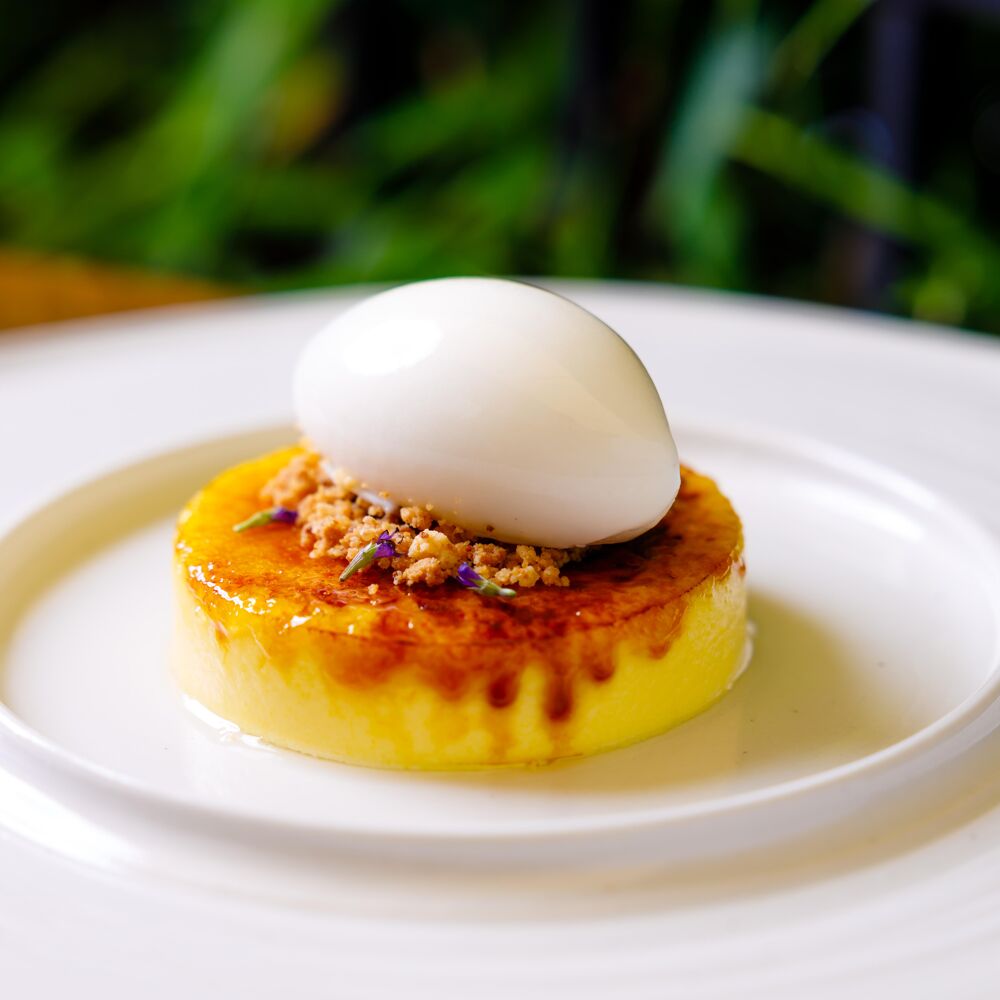 The MICHELIN Guide ceremony, live-streamed and hosted by radio presenter Petra Loreggian, was a rollercoaster of emotions. There were 38 new Stars, spanning 13 regions, with 4 new additions in the two MICHELIN Star category of restaurants which are worth a detour:

Acquolina – Rome – chef Daniele Lippi
Inside The First Roma Hotel – the young chef delivers cuisine in which technique and imagination glorify products in a way that is never ordinary but which avoids pointless extravagance. Three tasting menus present different visions of the chef's culinary style, dominated by the Mediterranean, with its products, aromas and traditions.

Enoteca La Torre – Rome – chef Domenico Stile
The dishes of this chef from Campania celebrate creativity with energy, exuberance and the intense flavors typical of the Mediterranean and Campanian tradition. Domenico Stile’s love for his homeland combines tributes to the gourmet history of the capital and the great classics of Italian culinary tradition, taking you on a delicious and varied journey that can reach far beyond the borders of the Bel Paese.

St. George by Heinz Beck – Taormina – chef Salvatore Iuliano
Whether you indulge in the two tasting menus or choose an à la carte meal, every dish features the lightness that is the signature of Heinz Beck and the hallmark of the talented Calabrian chef, Salvatore Iuliano. His cuisine swings between creative dishes with traditional touches and tributes to Trinacria, for those looking for unconventional Mediterranean cuisine.

Locanda Sant'Uffizio Enrico Bartolini – Penango – chef Gabriele Boffa
In a former monastery, converted into an elegant hotel, the kitchen is run by a chef who possesses uncommon professionalism and talent. Gabriele Boffa, a native of Langhe and an acute connoisseur of Piedmontese cuisine, boasts outstanding technical skills acquired thanks to extensive experience in the world's finest restaurants. His cuisine covers everything from great regional classics – such as the extraordinary Agnolotti del Plin – which he interprets faithfully to tradition, to dishes which, while being more creative and innovative, still express a link with the territory. 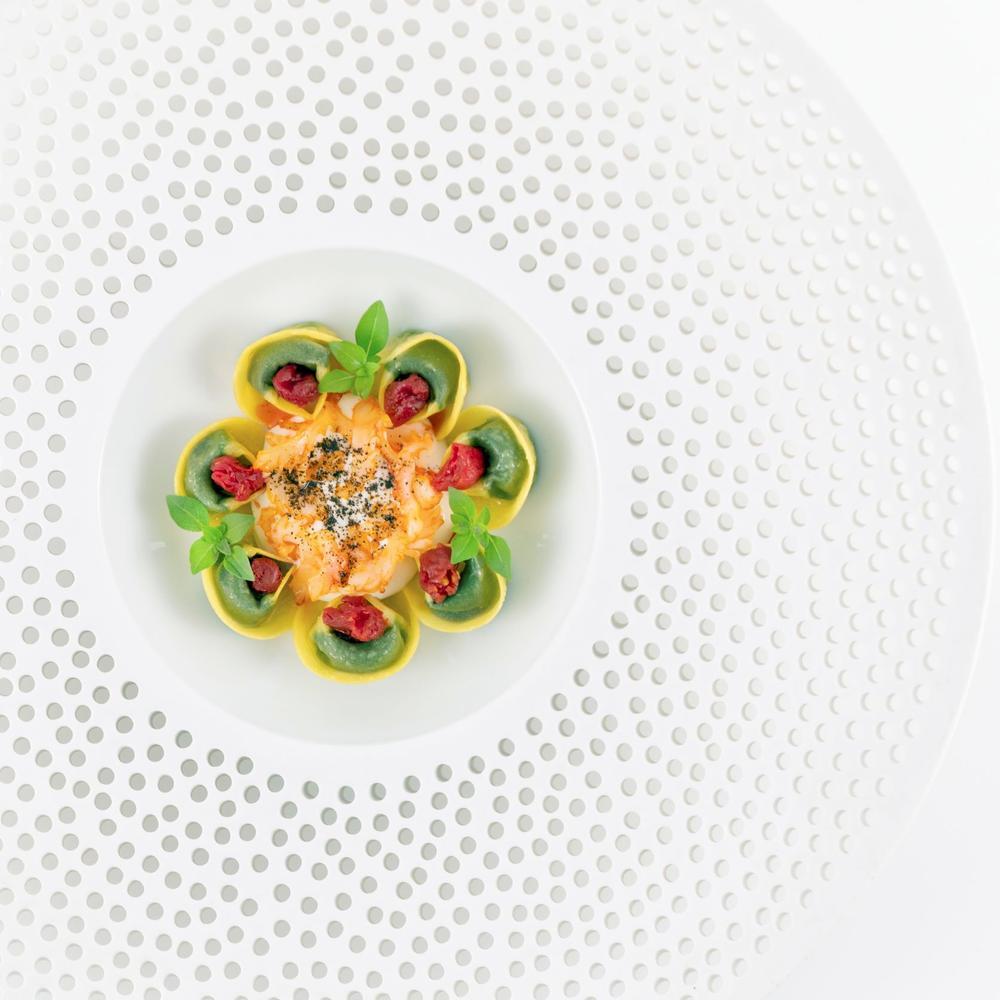 There are 33 new additions to the one Star category of the MICHELIN Guide 2023 Italy. They include Cannavacciuolo Vineyard, a restaurant in Casanova di Terricciola in the province of Pisa, with young chef Marco Suriano at the helm: more good news for Antonino Cannavacciuolo. Also of note is a Star awarded to I Tenerumi, a vegetarian restaurant on the island of Vulcano, which has also been awarded a MICHELIN Green Star for its commitment to more sustainable cuisine.

19 new MICHELIN Green Stars awarded for a total of 48.

The MICHELIN Green Star acknowledges restaurateurs who are leading the way in terms of sustainability and can be awarded to any restaurant, regardless of their culinary distinction. The inspectors consider numerous factors when assigning the MICHELIN Green Star, among them: the production of raw materials, respect for labor and support for local producers, waste reduction and management, actions aimed at minimizing the use of energy resources and the impact of the establishment on the environment, and, last but not least, the sustainable training of young people, are just some of these factors. 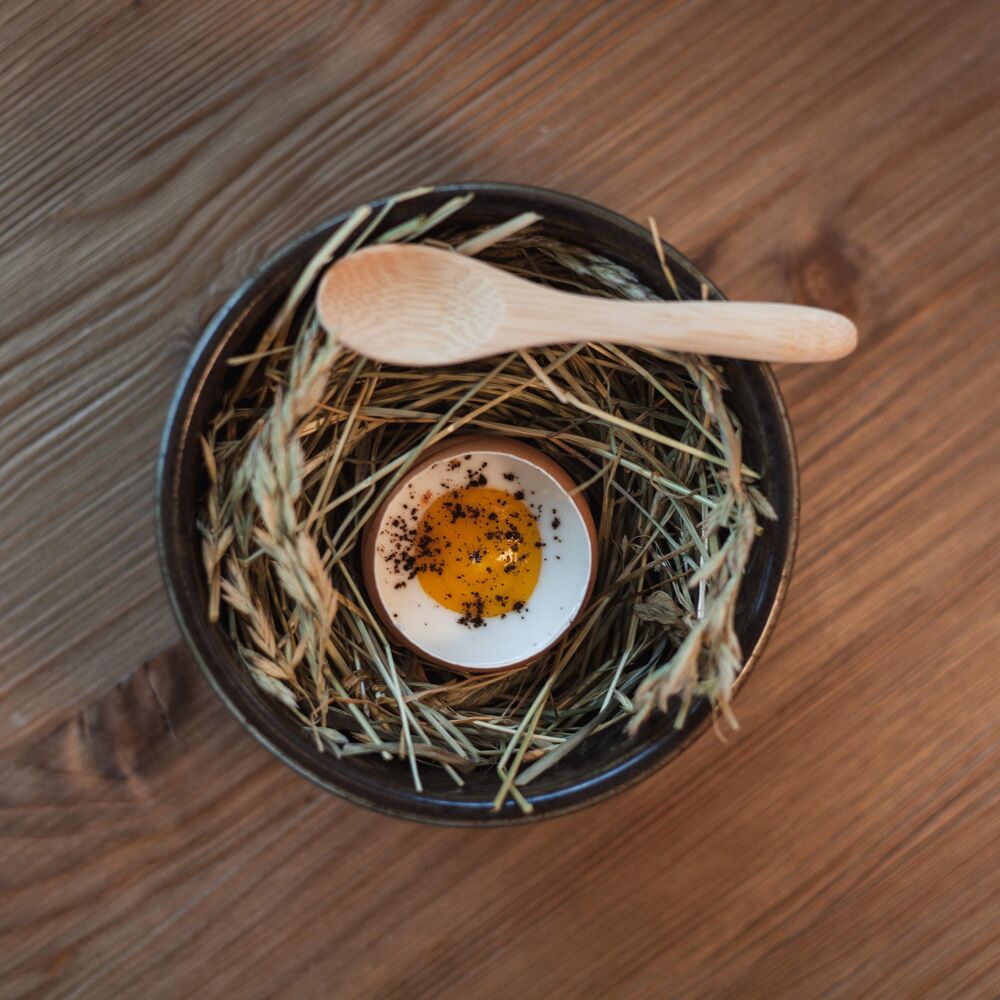 Every hotel in the Guide is chosen for its extraordinary style, service, and personality — with options for all budgets — and each hotel can be booked directly through the MICHELIN Guide website and app. The selection for Italy features the country's most spectacular hotels, including intimate, design-forward boutiques like Soprarno Suites in Florence, standouts from our “Plus” collection like Palm Suite and The Hoxton in Rome, canal-side architectural wonders like Il Palazzo Experimental in Venice, hotels made from entire towns like Sextantio in Abruzzo, hotels made from old monasteries like Eremito in Umbria, and hotels made by Francis Ford Coppola like Palazzo Margherita in Basilicata.