“For its variety, which harmonizes regional traditions and creativity, for the richness of its products and the excellence of its chefs, Italy shines at the center of the global gastronomic scene,” says Gwendal Poullennec, international director of the MICHELIN Guides. “Thirty-three new starred restaurants overlook the culinary scene offering their own personal testimony of the infinite variations of the Bel Paese kitchen. Above all, the new three-star restaurant Enrico Bartolini shines at the Mudec, where the chef's personality stands out for research and experimentation, blending perfectly with Milan's dynamism and giving an artist's touch to the rich Italian gastronomic heritage.” 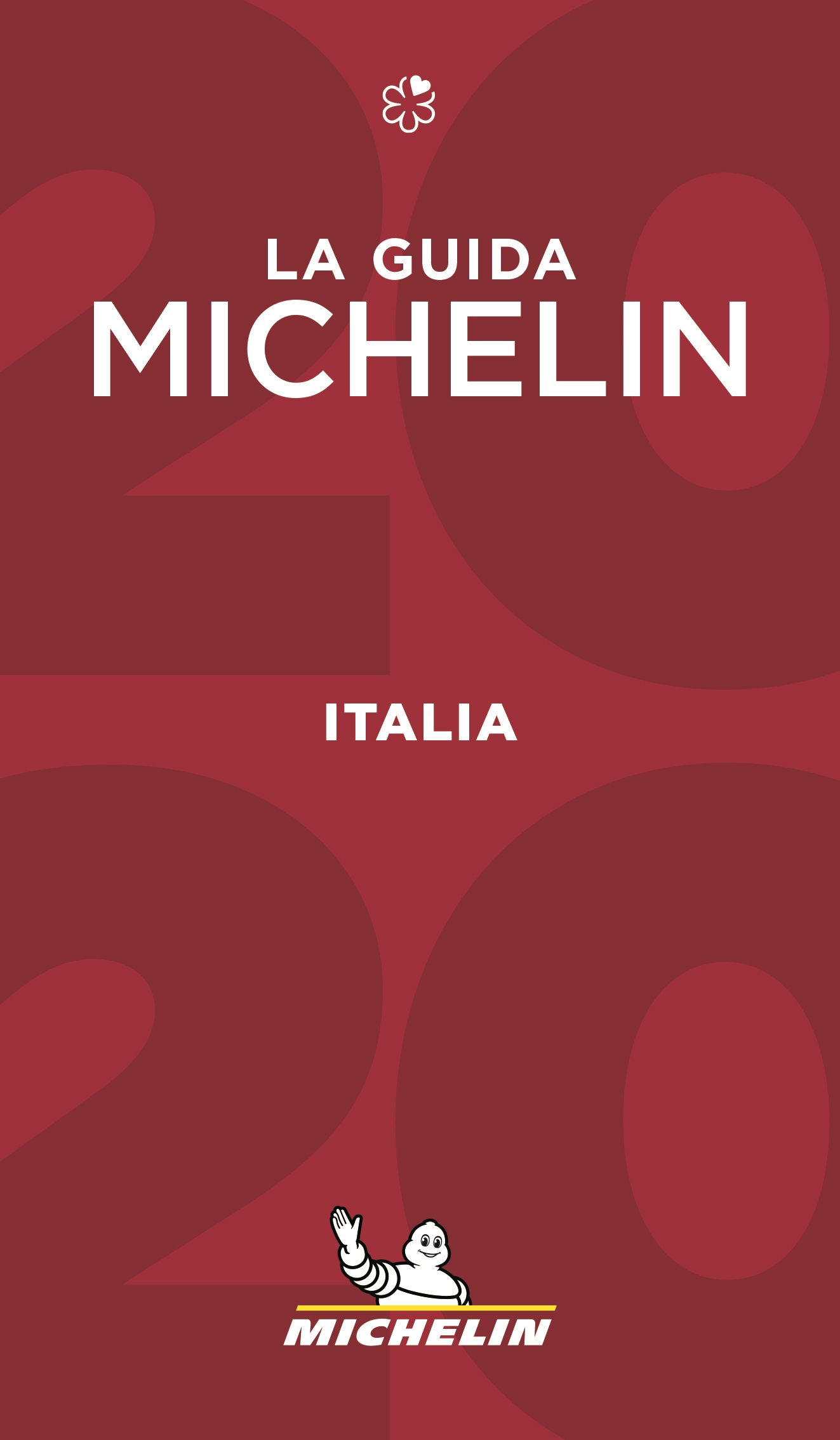 There are two newly-minted two-starred restaurants that deserve a detour: La Madernassa, in Guarene in the province of Cuneo, where Michelangelo Mammoliti proposes a cuisine that has become an essential stop in the circuit of great restaurants of the region, is one of them. Here, the dishes express rigor, technique and precision, but the soul comes from Piedmontese tradition and products that are personally cultivated by Michelangelo in the restaurant's garden.