Cuisine: Contemporary
After years of searching for a brick-and-mortar home, chef Trevor Teich landed upon this welcoming Bucktown location. Named after his mother, Claudia is über cool and contemporary. Modern art adorns its walls and midnight-blue velvet covers the booths. Tables are ideally situated to face the kitchen, where the synchronized team prepares an intensely creative prix-fixe. The bento box—featuring the likes of a scallop cracker with preserved egg yolk, squid ink madeleines, yellowfin tuna nigiri stuffed with foie gras, and a caviar-topped potato beignet—sets the stage for an exquisite and memorable meal. Tempura-fried snails with black truffle and woodsy pine-flavored meringue is a legacy favorite, while pâté en croûte is flaky, buttery, and oh so addictive. 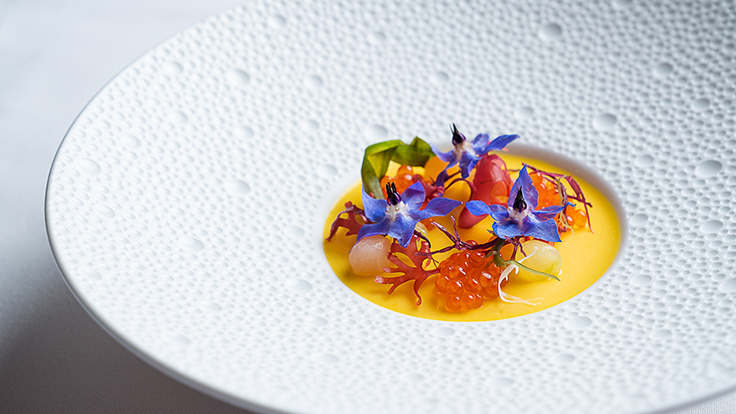 Cuisine: Filipino
Chefs Tim Flores and Genie Kwon, both former members of the Oriole kitchen, have branched out on their own with this restaurant which opened at the height of the pandemic in 2020 but has now evolved to represent the true vision of what the couple had in mind for Kasama with a dinner tasting menu that emphatically displays this talented team's training, experience and heritage for an experience that is ambitious, clever, and distinct. The chefs have taken traditional Filipino cooking and given it a creative, contemporary spin in items such as maitake mushroom adobo sauced with mussel emulsion; "pancit" reflecting Spanish influence with thin squid ink noodles, scallop conserva, and shaved Serrano ham; and Chef Kwon's elegant take on "halo-halo" combining Asian pear granita, pandan ice cream. 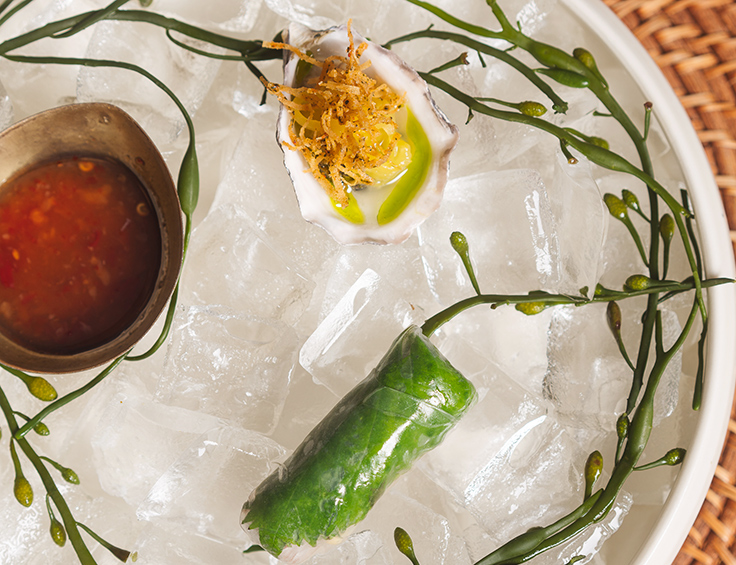 Cuisine: Contemporary Cuisine
Together with his wife and co-owner, Katrina Bravo, chef Jenner Tomaska lays bare lofty ambitions at this airy atelier. The minimalist, well-lit space evokes an art gallery, complete with a high-concept tasting that's aimed at blurring the boundaries between art and dining, with an eye towards community. The multi-course meal features a variety of dishes, each offered on custom pieces made by local artists. While the creativity goes beyond what meets the eye, flavorful dishes feature unexpected combos like golden Osetra caviar atop a sweet potato and peanut miso ice cream; tailed by sweet-and-savory Thai-spiced banana-caramel glazing a morsel of braised pork rib. 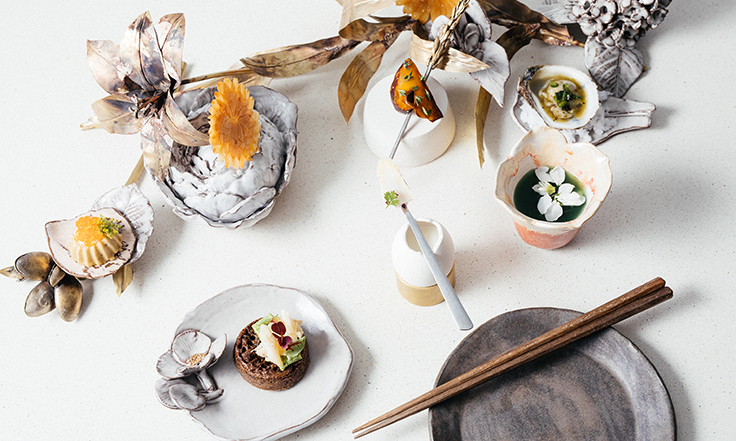 Cuisine: Middle Eastern
Chef, Zach Engel, brings his experience to bear on this personal brand of modern Middle Eastern cuisine. His prix-fixe allows diners to make their own selections from a range of options, but sharing is key to cover the most ground. Kick things off with salatim (spreads and pickles) accompanied by flame-kissed pita. Even familiar dishes offer surprising depth, like creamy hummus or crackling-crisp falafel with mango labneh. 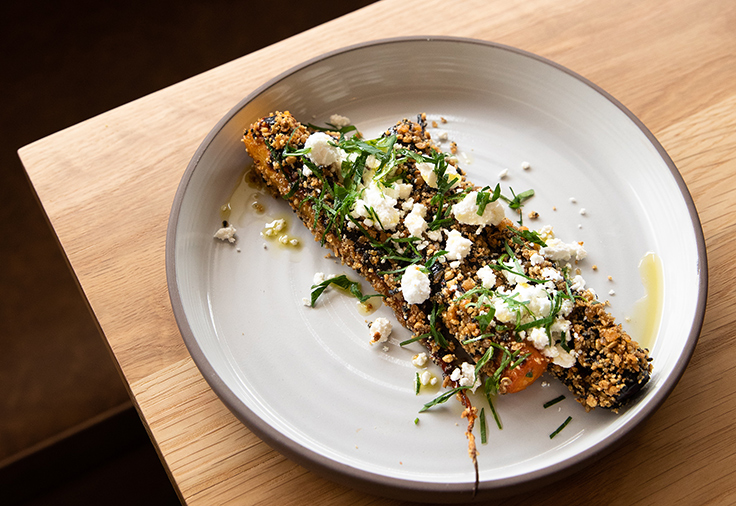 A new Bib Gourmand and a Green Starred highlighted!