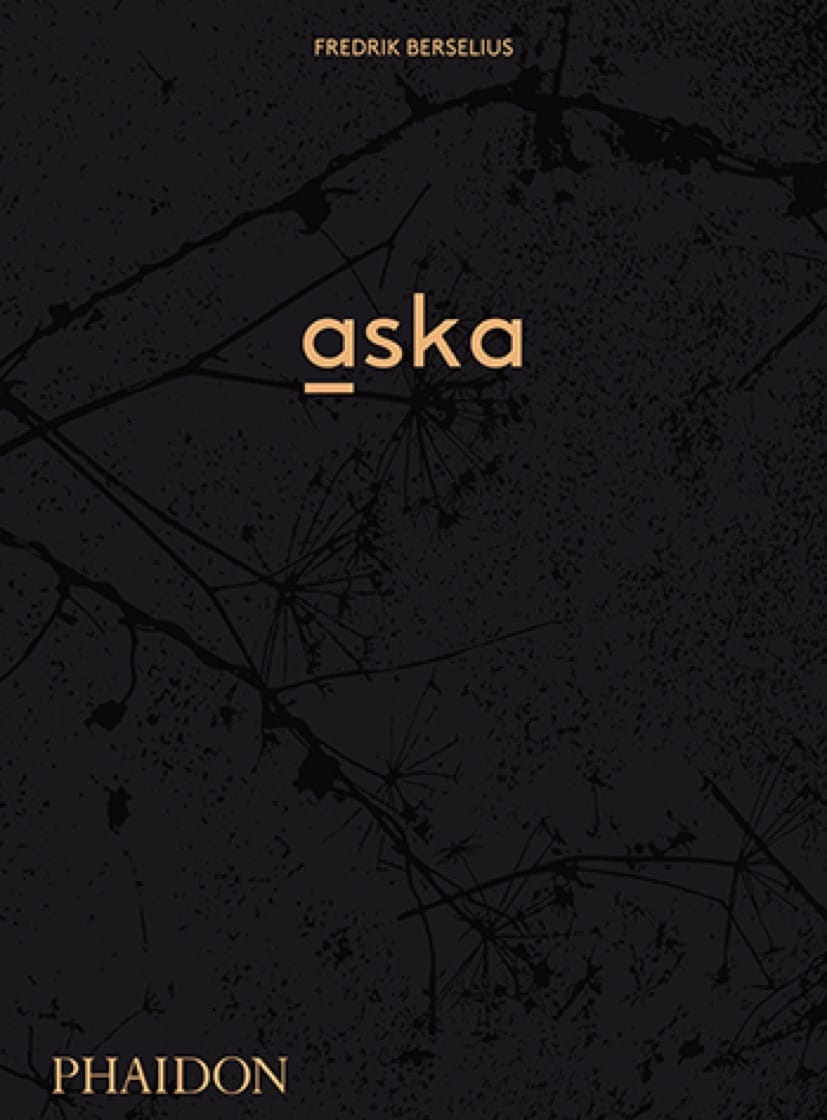 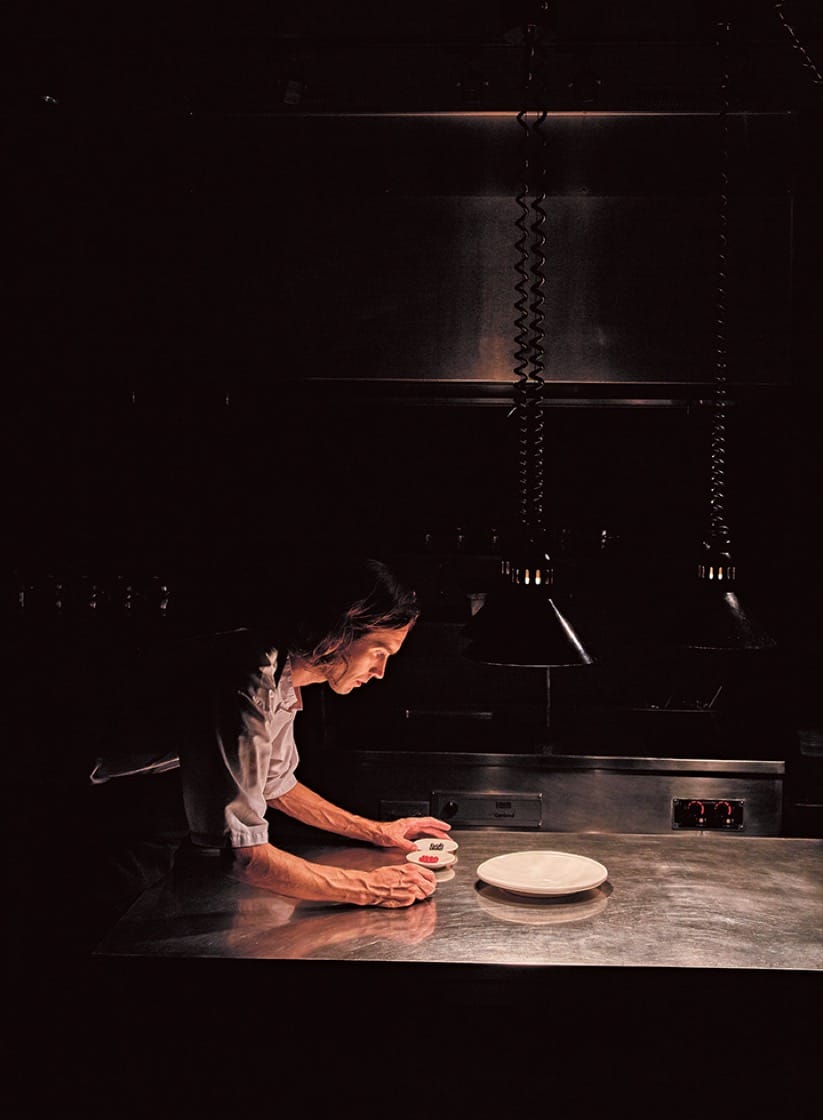 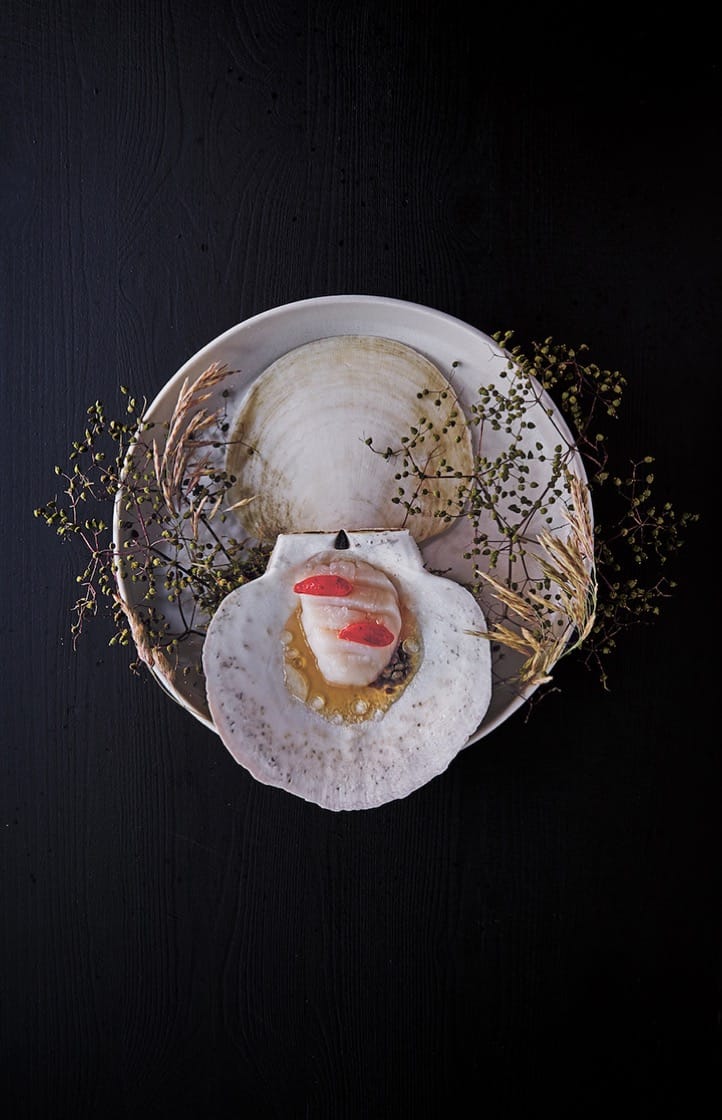 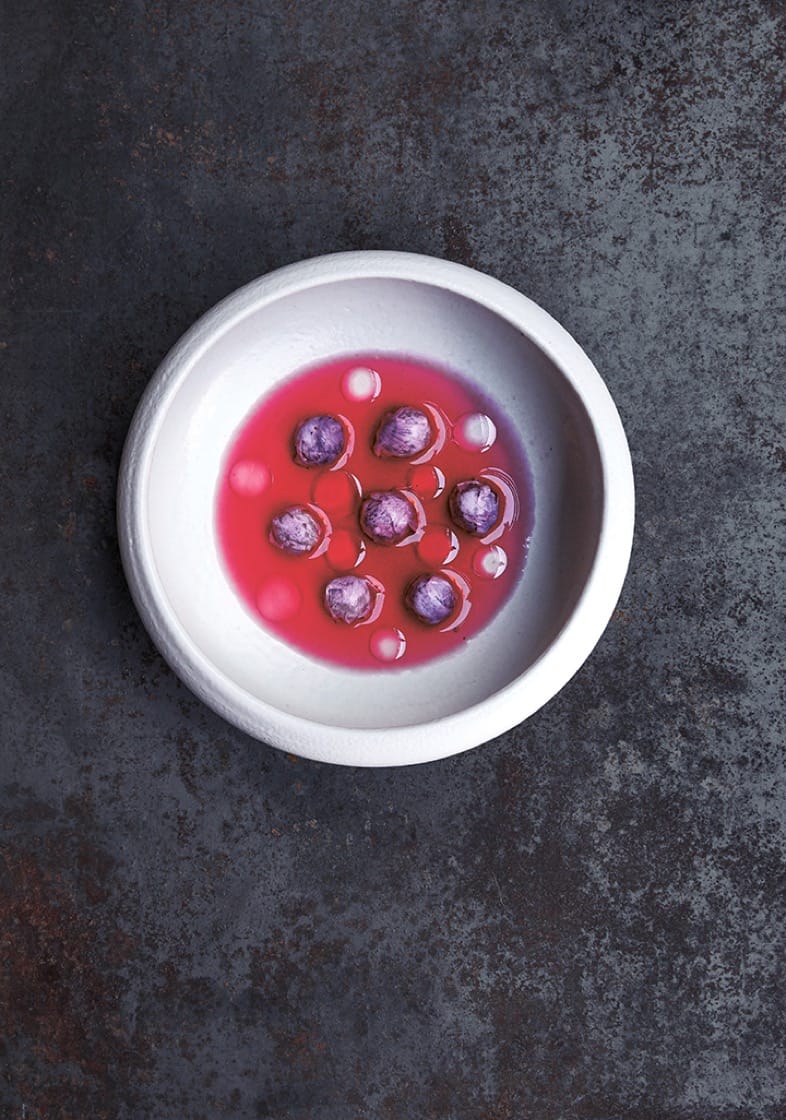 Chefs video On the Road
All articles of Features