The original outpost of the legendary Blue Ribbon empire begins here in SoHo, with Bruce and Eric Bromberg opening this brilliant charmer in 1992 to instant acclaim (and plenty of fellow chef loyalists). Nearly 30 years later, those cozy booths and bar seats remain packed to the gills, namely because of the group's can’t-miss formula—a late-night bistro that serves critically acclaimed food into the wee hours of the morning.This kitchen's highlight reel is long, but don’t miss the incredibly fresh shucked oysters; smoked trout salad, tossed with sour cream and zippy horseradish; or the now-legendary fried chicken with mashed potatoes. Finish with the impossibly good banana-walnut bread pudding, laced with caramel sauce.

Eating Off Duty with Einat Admony

We explore what celebrated chefs eat outside their kitchens.

Eating Off Duty
Dining Out 5 minutes

Fried chicken lovers should head to these Michelin-recognized restaurants serving up some exceptional fowl.

The dish has been on the menu since 1992—and it's not going anywhere. 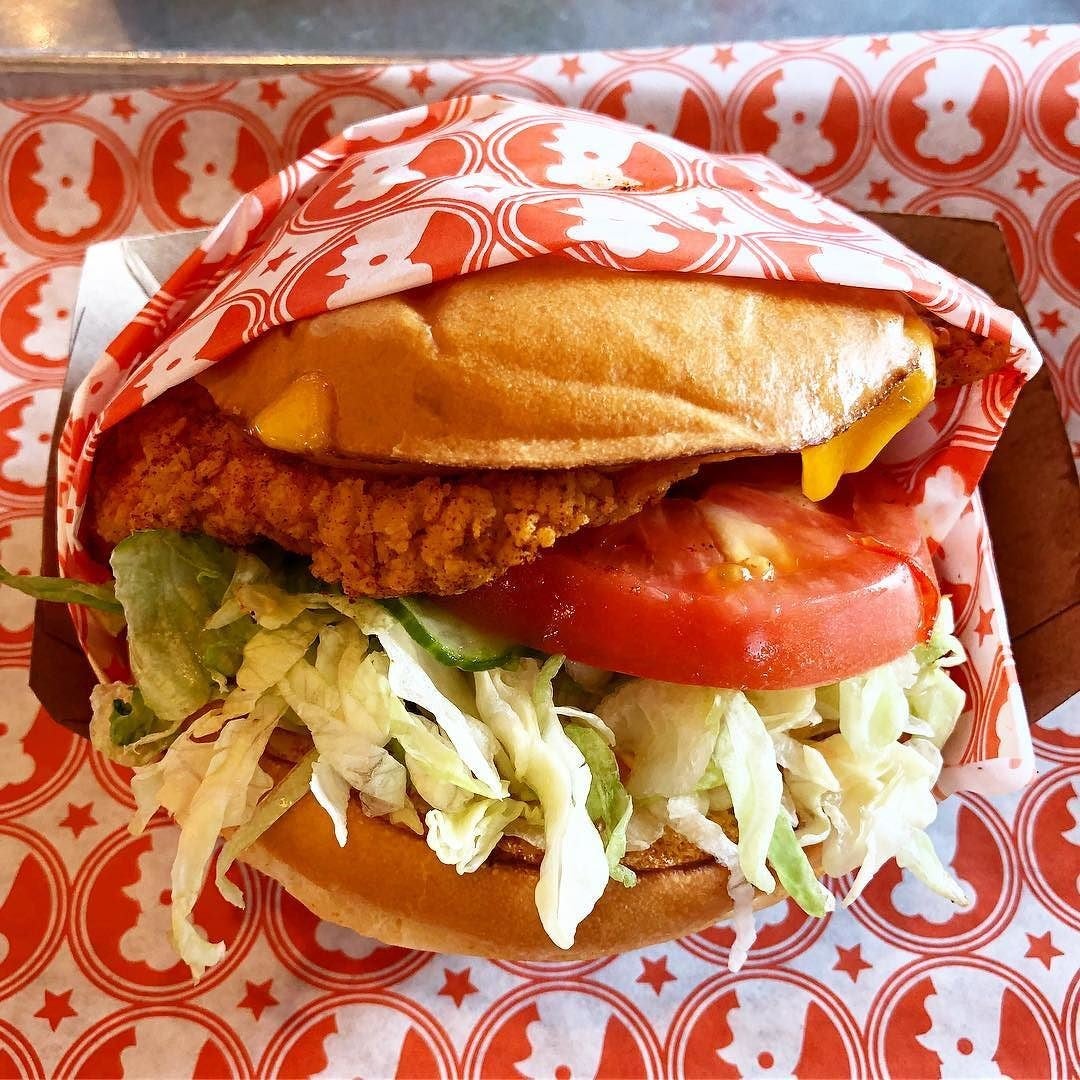 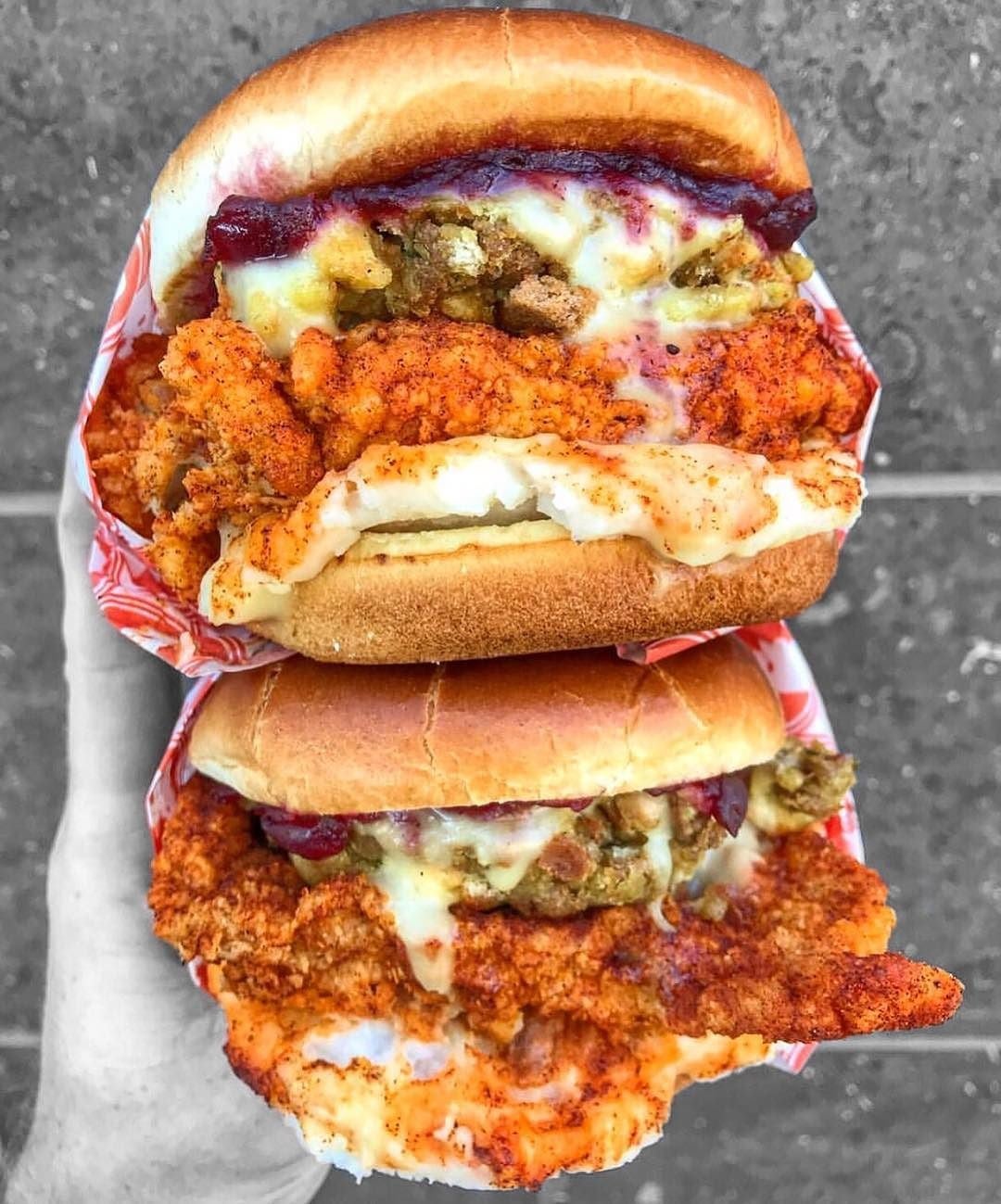