More than 2,000 years ago, Hungary’s Szekszárd wine region was established in the country’s southern territory—about 100 miles south from today’s capital, Budapest—by the Celts. Considered as one of the country’s oldest, and most historic, wine regions, Szekszárd is famed for the local kadarka grape, but in terms of acreage and history, it’s the kékfrankos grape (also known as blaufränkisch or blue frankish) that creates a sense of definition for the region and for family-run wineries like Fritz Winery and Estate.

“The blue grape variety is the largest in Hungary,” says the Fritz family. “We consider blue frankish as a domestic breed, but it is not so recognized in the world.”

This is because what Hungarians refer to as kékfrankos or blaufränkisch, Germans call lemberger, Czechs call frankovka and Slovenians call modra frankinja. And even though the grape traces back to the middle ages, with origins in Lower Styria (now Slovenia), it wasn’t until 1875 when the blaufränkisch name was officially established by the International Ampelographic Commission in Colmar, France.

Regardless of its name and muddled origins, the kékfrankos now exists as arguably the most significant grape in Hungary, being an almost lost varietal during the 20th century. Families such as the Fritz have worked to sustain the blue grape since their ancestors migration to Hungary in the early 1700s. “Viticulture and winemaking was disrupted by World War II,” the family explains. “After the change in regime, József Fritz, began to rebuild on the basis of old traditions.”

In the early 1990s, Fritz bought a press house on two hectares of vineyard on Decsi Hill in Szekszárd. After two generations, and cultivating 30 hectares from its original two hectares, the Fritz family successfully resurrected their family name as well as the kékfrankos grape. 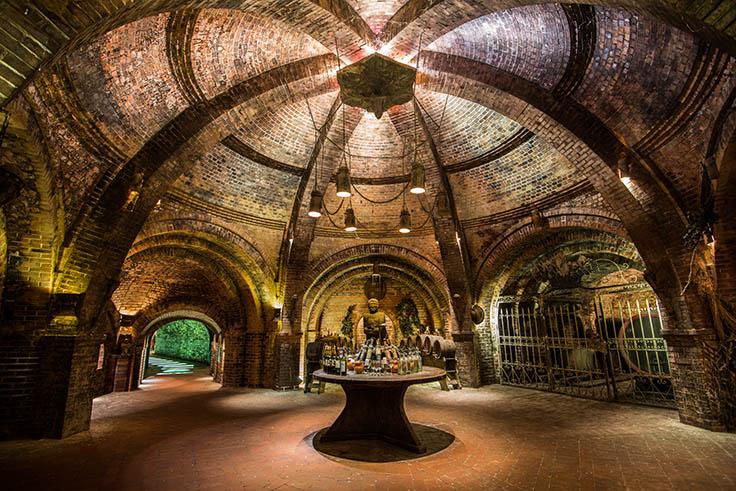 “The grape likes the calcareous-loess soil of the wine region and the high number of hours of sunshine,” says Fritz. “It is very diverse; if you make rosé, it can be abundantly left to fruition, but if the grapevine is low, we wait until the end of October to make a bigger red wine.”

Typically, kékfrankos is a late-ripening variety, recognized by its rich tannins and lingering spice on the palate. Fritz Winery and Estate embraces the single grape variety, noting its high value and pronounced characteristics but as part of affirming the grape both nationally and internationally, the family also creates blends from a kékfrankos base. “We already have proven combinations where the other varieties form a unified, harmonious wine with the blue frank base,” says Fritz. “At the same time, we like to experiment.”

Curious as to producing a blend from domestic and international grapes, Fritz combined kékfrankos and Cabernet Franc, which resulted in their kék dudás (Blue Horn) blend. Fritz explains that kékfrankos is also the base of the brand’s top cuvées like the Medicinia Cuvée.

In addition to their work with kékfrankos, Fritz garnered attention as the first winery to produce white wine from the kadarka blue grape, and for their collaboration with the Pécs Research Institute, when they replanted the Szekszárd Green Smell grape. The grape was almost extinct but Fritz fought to protect what little hectares of the variety they could, and today are the only owner of this variety which produces a light and fruity dry white wine.

Today, the Estate produces an average of 200,000 bottles per year. Fritz currently doesn’t export to the U.S. or U.K., but do welcome visitors into their underground wine sanctuary, illuminated by the glow of wax-laden candles, to sip their way through the family’s history. 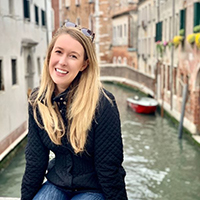