The chef chats about patience, earthquakes, mentors and magic.

Chef Michael Mina believes opening a successful restaurant involves a certain amount of luck—and sometimes, it's actually a touch of bad luck that leads to a positive outcome. In Mina's case, the 50-year-old chef says a catastrophic event right before the 1991 opening of his very first restaurant, Aqua in San Francisco, taught the restaurateur one of his most important lessons: patience.

He recalls moving from New York to San Francisco in 1989, when he was in his early 20s and not long out of culinary school. "The day I moved there, I landed, signed the lease—I'm on top of the world," he says. "The second day was the earthquake."

He's referring to the infamous October 17 magnitude 6.9 earthquake that killed more than 60 people and caused billions of dollars in damages. And while it delayed the Aqua opening until 1991, Mina now views it as a pivotal learning point in his nascent career.

"It made me weather things that maybe I wouldn't have been able to weather when you open a restaurant that young," says Mina, who was only 23 when Aqua finally opened. "But had I not been through that time, and all of the adversity and all the ups and downs and all the emotional roller coasters that went along with getting it built, I don't think I would be here today. I don't think I would be this successful." By "successful" he means founding Mina Group in 2003, a company that runs more than 30 dining concepts across the United States, including the Michelin-starred Michael Mina in San Francisco, plus two restaurants in Dubai.

RELATED: The First Day I Got My Michelin Stars: Michael Mina

While even he admits that 23 is a very young age for that level of responsibility, Mina already had several years of experience under his belt before he went to culinary school. The Egyptian-born chef landed in a small town in central Washington state at the age of two and got his first restaurant job by 15.

"I was working for this guy who had this little cafe," he says. "So you did everything—you washed dishes, you bussed tables, you were a prep cook and then he started letting me cook more and more and do more of the actual cooking that went to the guests."

When Mina was 16 years old, the restaurant owner suffered a heart attack. Since the two had struck up a bond, Mina opted to do a work study during his junior and senior years to help keep the restaurant open.

"I had two years where I ran this restaurant and just fell in love with it. That intensity of being in a restaurant, being in a kitchen, was just one of the most fulfilling [experiences]." He continues,"You're always thinking about even the simplest things—how to make them better—[along with] how to communicate with your guests better [and] how to make the place more hospitable."

Young Mina clearly found the restaurant industry electrifying, and a lifelong passion was born. Unfortunately, his Egyptian parents had their own ideas about their son's career path.

"If you know anybody that's from a Middle Eastern family, you have to be a doctor, a lawyer or an engineer," he jokes. "And so before I graduated from high school, I went and had the talk that I was going to become a chef. Interesting conversation."

Mina points out that this was 1985, well before The Food Network and the era of celebrity chefs. He and his father agreed that Mina would attend one year of college in Seattle so he could gain exposure to more restaurants. But if his father's intention was to subtly lure Mina toward a more suitable profession, he soon realized that during his son's visits home, he talked much more about his restaurant job than school.

"I think he figured it out. He went and started looking, got really serious about it, and then he found the [Culinary Institute of America] in Hyde Park. He got on a plane himself and went there," Mina says. "And after one semester [in Seattle] he said, 'Look, if you're gonna do this, this is the one you have to do.' By second semester, I went to CIA."

The CIA degree served as a springboard for Mina to work with Charlie Palmer during the early days of Aureole. Mina still counts Palmer among his greatest mentors, along with the late, great Jean-Louis Palladin. While they never got to directly work together, Mina says he and Palladin struck up a friendship, which allowed the younger chef to absorb Palladin's wisdom.

"I would literally get hours and hours with him to pick his brain, and that was more valuable than anything," he says. "I never met a person that's more passionate about food—and it's just this passion and this understanding of the magical situation that you've been put in as a chef."

And what, exactly, is that magical situation?

"Overall, I think that the complete magic about it is really the ability to create these memories for people that just don't go away—whether it's memories for people when they're eating or memories you have with your staff," says Mina, who frequently takes the opportunity to share the credit of his success. "It's pretty simple in the sense of how it all feels and how it all works. It's kind of just a circle, right? You're only as good as your staff, and that's as good as you're going to be. And as soon as you think you're better than that, you're shelf life's not going to be that long."

Mina's long and successful career shows he knows a little something about a long shelf life and maintaining magic. The chef transformed Aqua into Michael Mina back in October 2010, and revamped the San Francisco restaurant's concept into a high-end restaurant that leans heavily on the Middle Eastern and Egyptian flavors of his youth. He now lists Bourbon Steak in Washington, D.C., among his most successful restaurants, but he says that location was also one of the most challenging to open.

"She took a few hits before we opened," he says of the now established dining room. "[It was] the first time I had that kind of anxiety with the media. And I said, 'You know, you just gotta give us time to get open and see what we're going to do."

The chef's instincts were once again right on the money. And when you can list cooking for two presidents in one week (George W. Bush and Bill Clinton) among your career highlights, there can be no doubt that going against his parents' initial wishes was the right choice. As further proof, Mina recalls the emotional phone call to his parents after he cooked for then President Barack Obama, who invited the chef to join a business roundtable after he cooked his lunch.

He remembers the former president saying, "'You're a business owner, tell us your perspective. What [do] you think?' Who does that? And he wrote down what I said. I was in tears. I called my parents, [and] I was crying. That's the real thing." 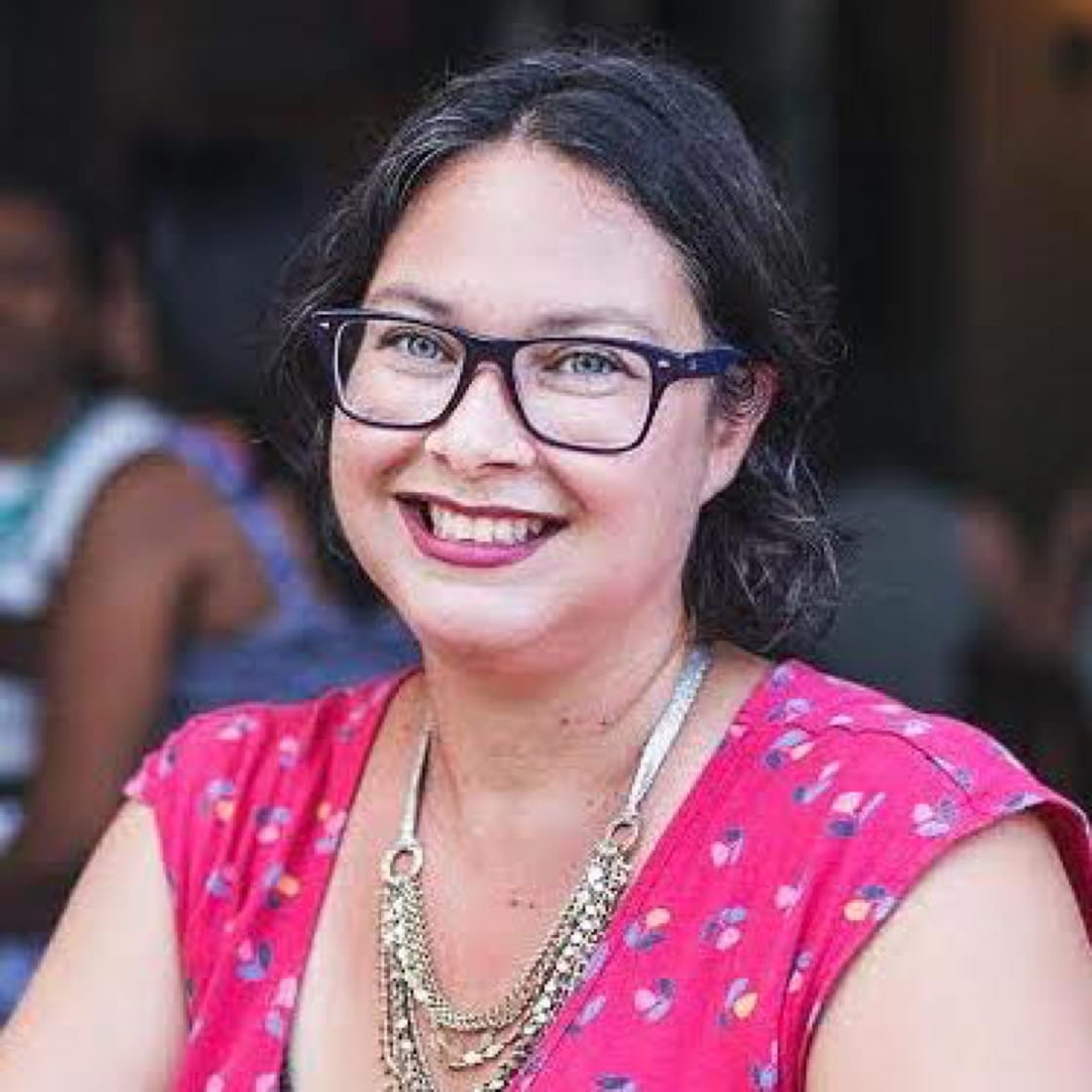