Here’s where to drink, stay and play in the capital city.

Earlier this week, the Golden State’s capital played host city to the announcement of the inaugural MICHELIN Guide California. Launching in partnership with Visit California, the highly-anticipated selection is due out later this year.

Though the capital city—known affectionately to locals as “Sac”—may not get the attention San Francisco or Los Angeles do, the state’s sixth largest city has plenty of its own charms. Read on for where to drink, stay and play in Sacramento. (For where to eat, you’ll have to wait until June when the first-ever MICHELIN Guide California launches.) 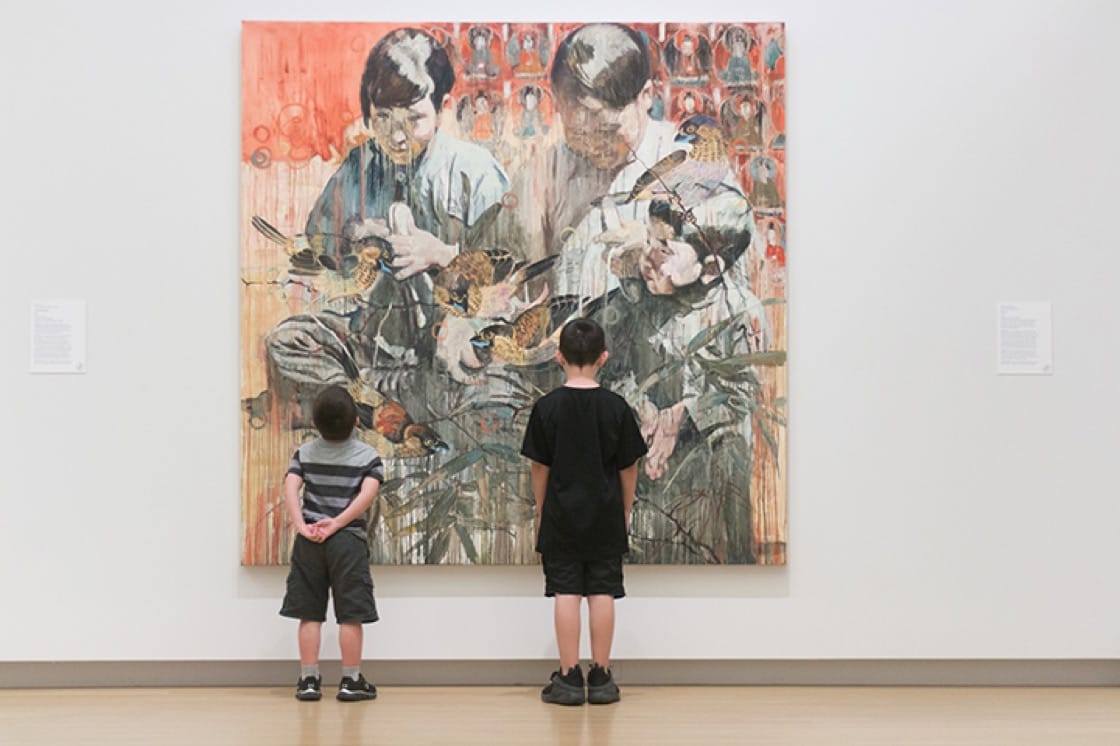 The longest continuously-operating art museum in the Western U.S. is housed in two contrasting buildings: one a late 19th-century Italianate mansion—the one-time home of Edwin and Margaret Crocker—and the other a rounded modern structure built in 2010 to hold art studios, a larger library and an auditorium. The foundation for the museum’s collection came from the Crockers who actively collected California art, ceramics from around the world, and paintings from Europe (including 1,500 Old Master drawings), Asia, Africa and Oceania. The Crocker Museum has one of the world’s best collections of California art, from the early 1870s onward. Works range from impressionism to pop art, and include artists like Georgia O’Keeffe and Joan Brown.

The second Saturday of every month sees galleries and shops open late until 9:00 p.m., with wine and snacks flowing, live music and art exhibitions. Start at 25th and N Streets or 18th and J Streets. Check this list to see what’s on at dozen of galleries.

Hornblower runs cruises on the Sacramento River four days a week, with four to five cruisings a day. The noon, 1:30 p.m., and 3:00 p.m. cruises are an hour ($20/person), during which you’ll float languidly down the Sacramento River as the captain gives an informal history lesson. Come evening, the Alive After Five cruise sets off (1.5h, $25/person), where a DJ spins and food and drink are available (not included in your ticket). For an adults-only jaunt, book Rock the Yacht (8:00 - 9:30 p.m., $25). All cruises depart from the dock at L and Front Streets.

A car-free 23-mile parkway that runs along the American River, this bike trail beckons Sacramento visitors itching to enjoy the warm weather. There are no bike rental shops in the park, but Practical Cycle and Folsom Bike both offer rentals and are within cycling distance of the park. 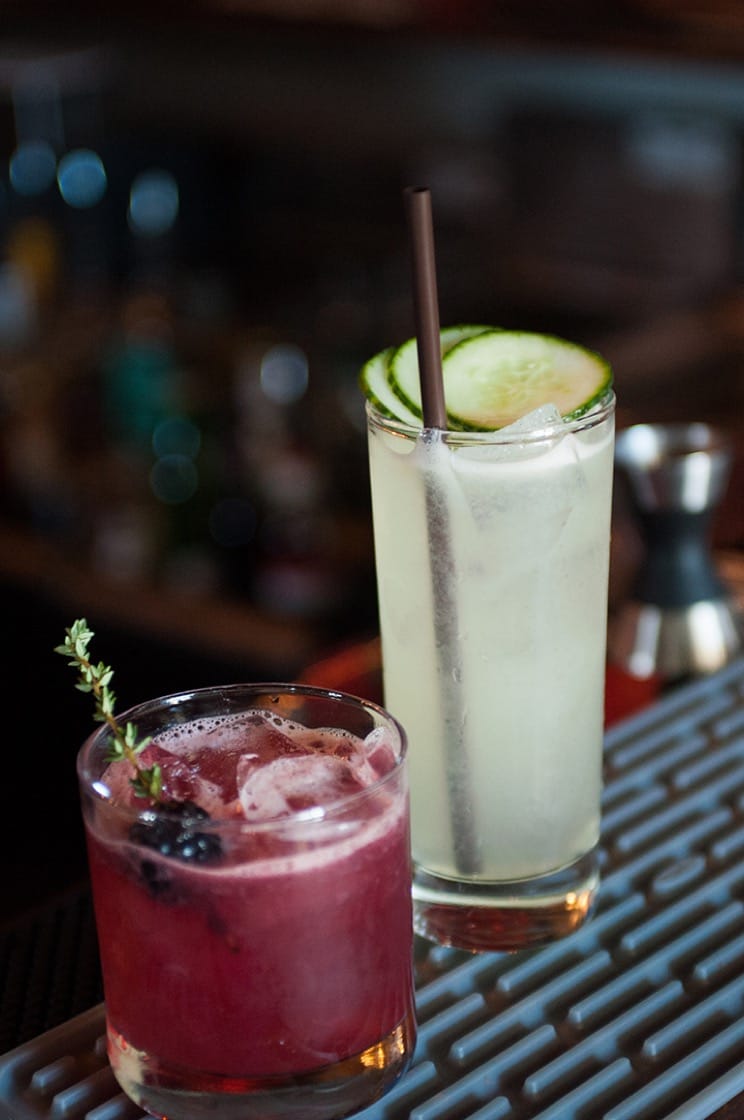 Cocktails are to be had at Shady Lady. (Photo by John Hernandez.)

For over a decade the city’s only craft winery has been getting grapes from nearby farms and vineyards, including Walker Vineyard, Wilson Vineyards and Fields Family Wines, then crushes, ferments and bottles them into what they call Sacramento terroir. A 2017 Chenin Blanc from nearby Clarksburg is a favorite for its notes of peach and Meyer lemon ($10 for a five-flight tasting).

Even if you’re staying in Midtown, it’s worth taking the tram or grabbing a cab to one of this brewery’s three outposts. Track 7 has seven regular beers in its rotation, including a honey blonde ale, a peanut butter-chocolate cream porter and an IPA, plus a dozen-odd semi-regular beers like a golden guava IPA. Brewery tours and a three-beer tasting are available for five to 25 people at $5 per person. Every day a different food truck parks outside the breweries, with the schedule changing weekly.

Right off the blue and gold tram lines and between Midtown and Downtown Sacramento is this speakeasy-style bar with live music five nights a week. The bar goes heavy on the Prohibition vibes—flocked wallpaper, velvet sofas, dark leather banquettes, candelabras, pressed-tin ceiling—but although it’s a little kitsch, it works, as do the cocktails. The not-unpleasantly-medicinal Judas is a potent mix of vermouth, rye whiskey, honey, lemon and bitters. 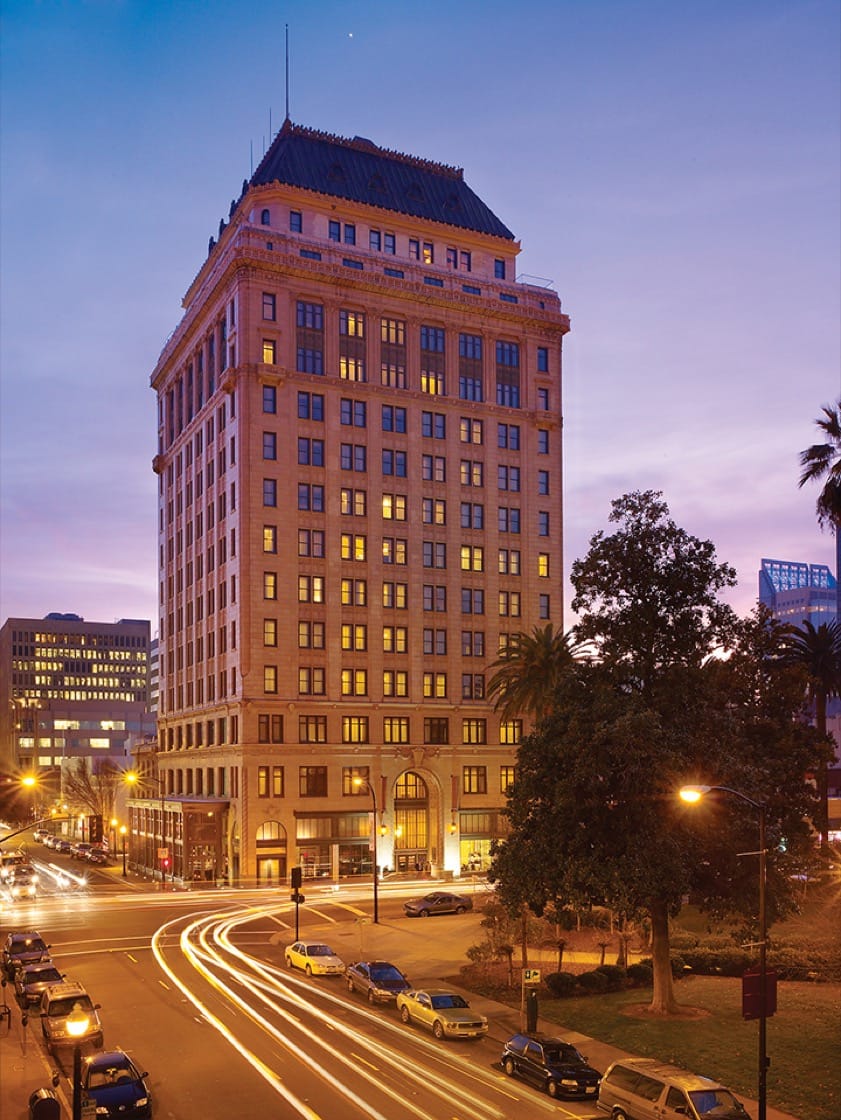 This Marriott-owned hotel right in Downtown Sacramento is the mid-1920s former Cal-West Building—briefly the tallest building in Sacramento—and pains were taken to preserve its heritage architecture. Its mansard roof, central staircase and the 1920s clock in the lobby all remain. Today it has 198 rooms with handsome striped wallpaper and Gilchrist & Soames bath products. The hotel is within two blocks of three tram lines (gold, blue, green) and is only a 20 minute walk from the Crocker Art Museum.

A charming bed and breakfast in Sacramento’s Midtown neighborhood, Amber has 10 rooms all named after classical museums and writers (Dickinson, Beethoven, etc.). Each room is different—the Dickinson has a fireplace and a wall of windows, the Chaucer has a four-poster bed and an antique bathroom sink—but all include breakfast (think yogurt, fruit and housemade granola, oatmeal, crêpes and eggs).