With America’s seemingly limitless supply of mid-century motels transforming themselves one by one into boutique hotels, the average small town is suddenly many times more likely to offer a stylish and thoughtfully designed — if low-frills — place to stay. Salida, in south central Colorado, is just such a place; a natural waypoint for adventure travel that'd been waiting for a hotel like Amigo. 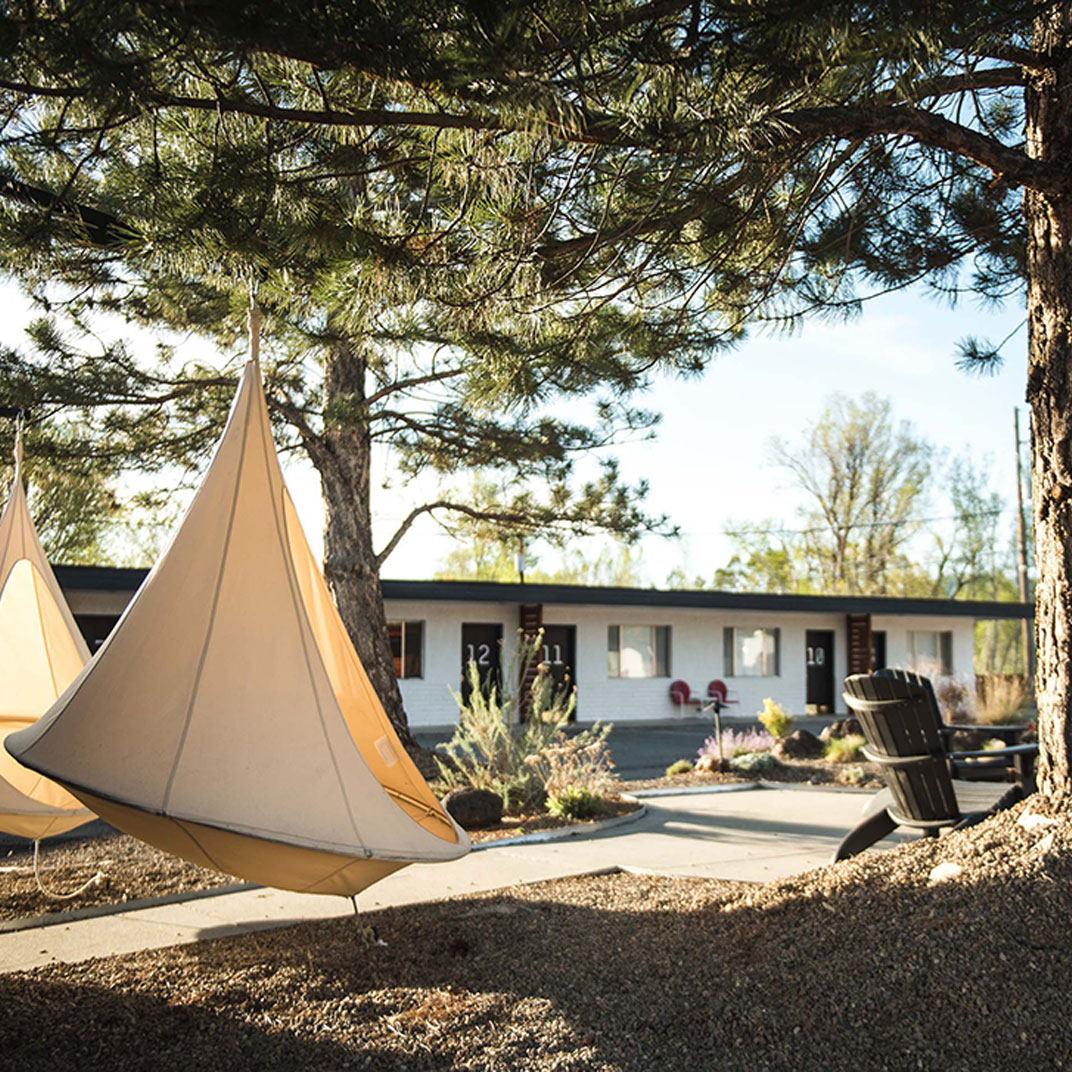 The Six Senses hotels and the Balearic island of Ibiza are both so highly regarded that the conjunction of the two more or less sells itself. It’s set at the end of a peninsula in the far north, a setting which maximizes its private-island atmosphere, and not only is it as luxurious as you’d rightly expect from Six Senses, it’s extraordinarily green as well, the first BREEAM-certified resort in the region.

Villas Foch, a 19th-century city-center building that’s now a small and luxurious boutique hotel, is up there in the same class as the best small luxury hotels in any city in the world. Why? Its most striking attribute has got to be the tastefulness with which innovative, even modestly irreverent contemporary design elements have been integrated into the heritage structure with its classic atmosphere. 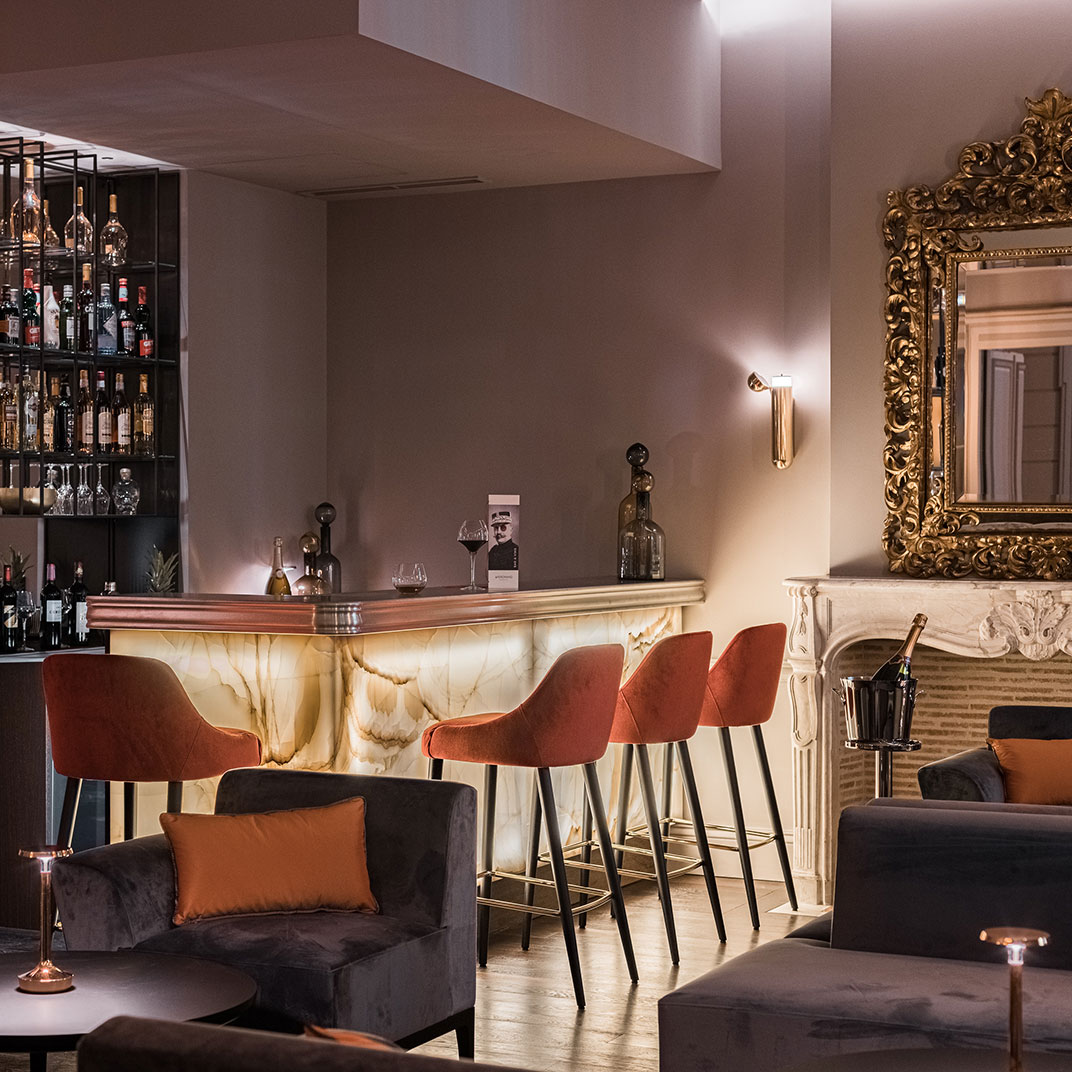 Adrian Zecha knows hotels. The Aman founder’s vision of small-scale, high-design, no-expense-spared resorts more or less established the luxury boutique hotel as a genre, and under the Azerai banner, he continues to develop his hospitality vision. Azerai Can Tho stands on an islet in the Hau river, accessible only by boat — and that small separation is all it needs to create a complete, transformative escape. 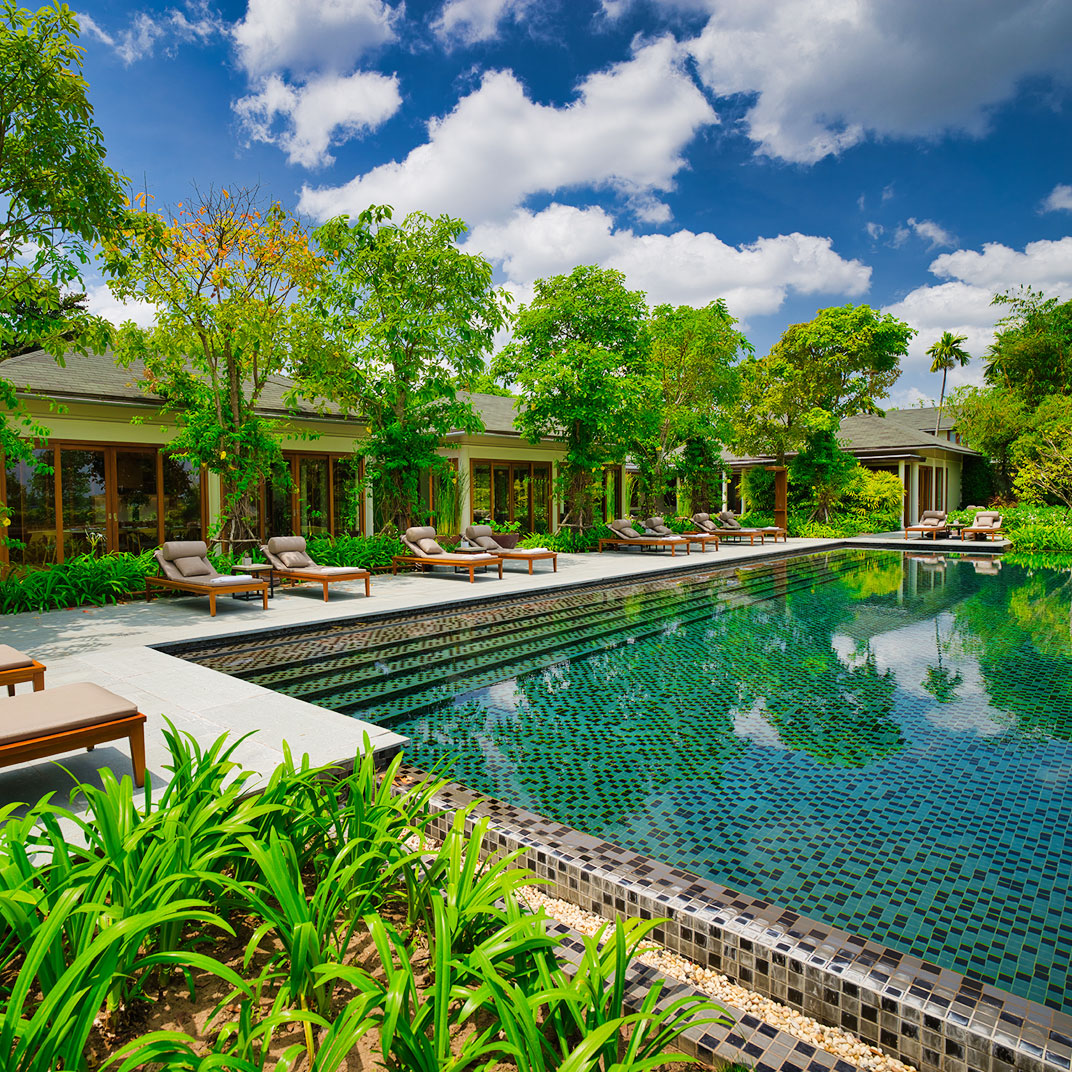 Tommie, as you may have guessed from the name, can be seen as the more youthful and more casual version of the Thompson Hollywood — and they’re easy to compare, as they’re right around the corner from one another. Where the other is unmistakably a luxury boutique hotel, this one is a bit more attainable, occupying, in its own words, a space “between luxury and minimalism.” 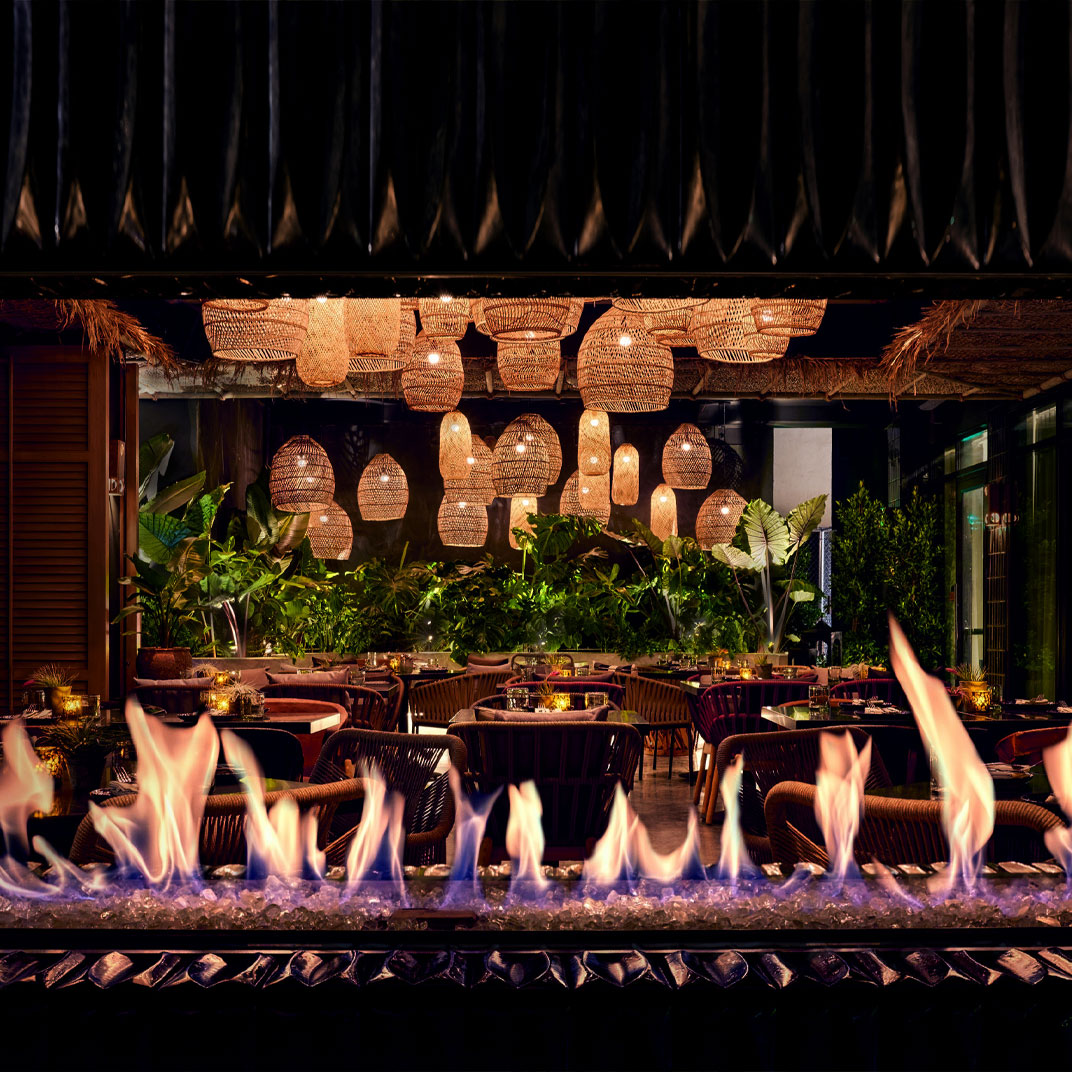 Hero image : Azerai Can Tho