Video: Faro Is Not Your Nonna's Pasta Restaurant

The pasta-centric Brooklyn restaurant actually dubs itself as seasonal American.

“I want people to come here and not think about what they think about when they want to have pasta,” says Kevin Adey, chef/owner of one-Michelin-starred Faro restaurant in Brooklyn’s Bushwick neighborhood. “I don’t know if you can find anyone that would agree that this is an Italian restaurant,” he continues. “Which is great, because it isn’t.” 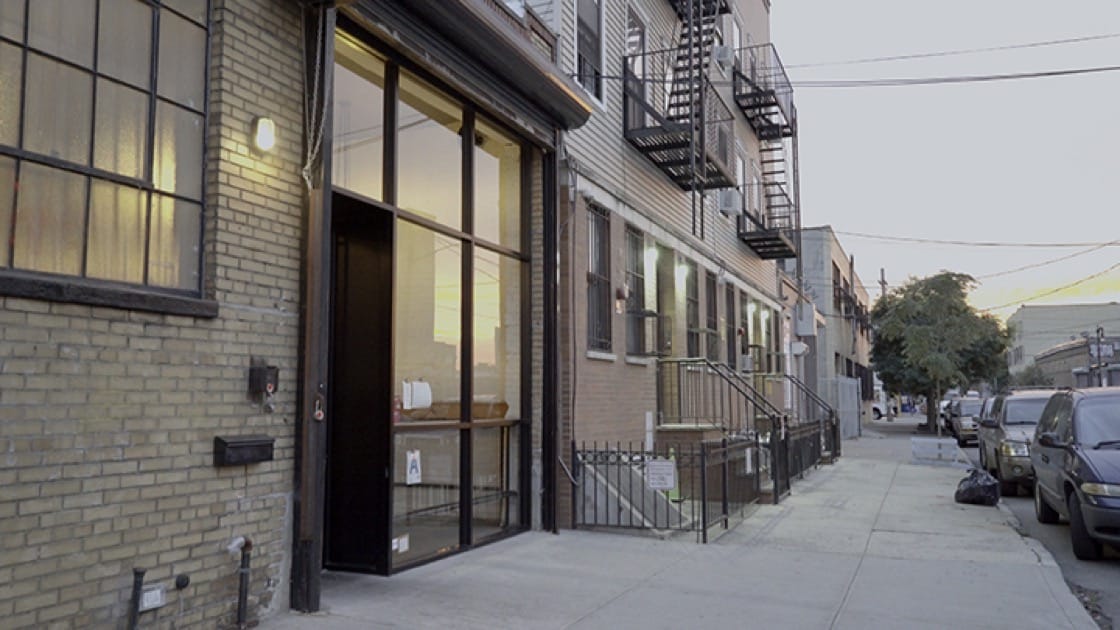 The exterior of Faro on Jefferson Street.

At Faro, Adey doles out seasonal American cuisine boasting ingredients and grains from local New York farms. The focus at Faro is the handmade pasta; Adey has done everything in his power to deter New York City diners from calling it an Italian restaurant.

“I grew up in an Italian house,” the chef from upstate New York proclaims. “My grandmother would not call this Italian. My Irish grandmother wouldn’t call this Italian. You can’t avoid that a lot of pasta shapes have a really Italian name. People come from Italy to yell at me about this. I had a lady come and yell at me because a pasta I served from her hometown would never be served like this and that I should stop immediately. I’m not in Bergamo, I’m in Bushwick. But the funny thing was is that she said the chitarra I serve is great . . . And my friend, also from Italy, says it’s not right. So, two people yelling at me from the same country for opposite reasons—it’s really funny.”

Faro opened in May of 2015; it received a Michelin star a year and a half later. Adey uses the star as a motivating factor.

“It’s such a pipe dream for a kid to move to New York City to actually achieve it,” he expresses. “I just didn’t think it would be humanly possible. I hadn’t thought about it until we got removed from the Bib [Gourmand] list. Then you start thinking, holy s***, this could actually happen.” 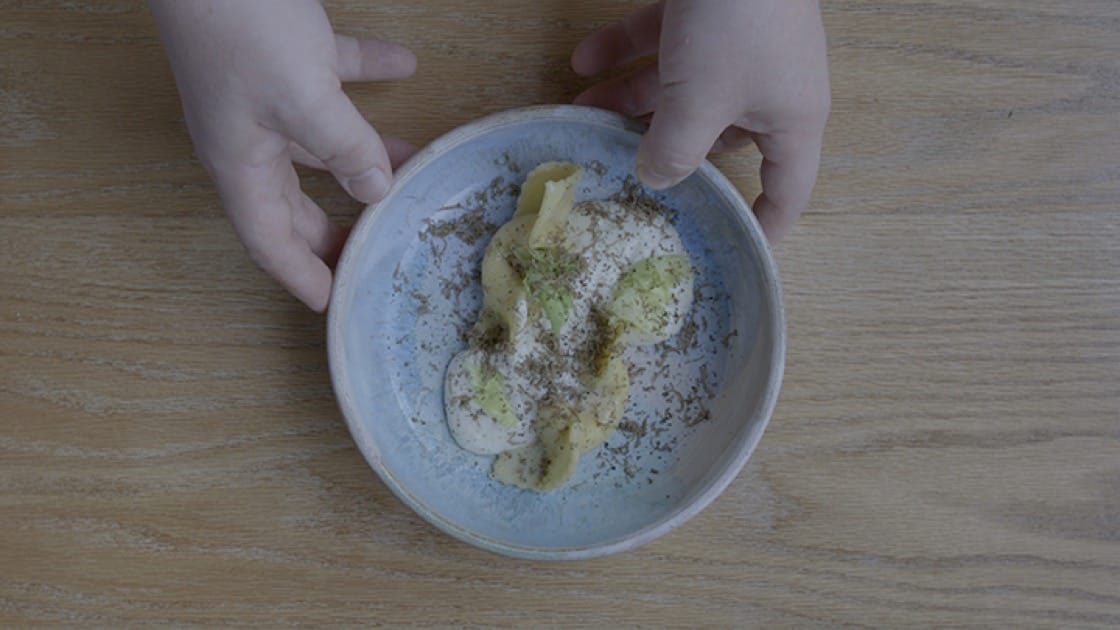 Adey regularly switches up the pasta offerings at Faro.

So what’s his motivation now?

“I’m worried about everything I do,” Adey professes. “It’s really paralyzing creatively when someone can take something away from you. But that goes with the territory, I guess.”

Ask him if he sees his restaurant open in five years and he’ll respond without a hitch: “Absolutely. I live around the corner. If it’s not here, where am I gonna go?”