There are immigrant restaurant stories and there are the children of immigrants restaurant stories. Kato, in Los Angeles’s Sawtelle neighborhood, is both. It’s also the tale of a young, talented chef who stumbled into the gig out of obligation, and ended up earning him and his family a MICHELIN star.

Kato’s story begins in Taiwan, the home country of chef Jon Yao’s parents. “They moved here when they were my age and they never really went back,” he says. “I think their way of reconnecting with where they came from was when my mom made Chinese or Taiwanese food.” Young Jon would watch his mother and grandmother in the kitchen, learning to make his favorite dishes like fried egg over rice, practicing to get the edges crispy just so. 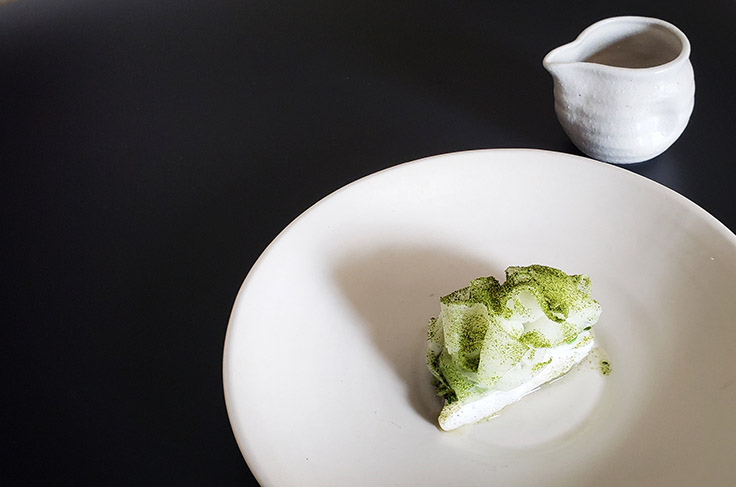 MORE: Eating Off Duty with Jon Yao of Kato
The logistics and financials didn’t quite add up and the lunchbox concept never came to fruition. But they still had a five-year lease on the space in the corner of a strip mall, close to UCLA. And that is how, just shy of his 25th birthday, Jon Yao found himself at the helm of his own restaurant. There was no liquor license, and added pressure to sustain his parents’ business, but it was also a dream job: the latitude to do whatever he wanted with the menu. For Yao that meant navigating his California childhood, Taiwanese background and its Japanese influence through the dishes. “I feel like Kato is just like an evolution of how I’m discovering my heritage.” 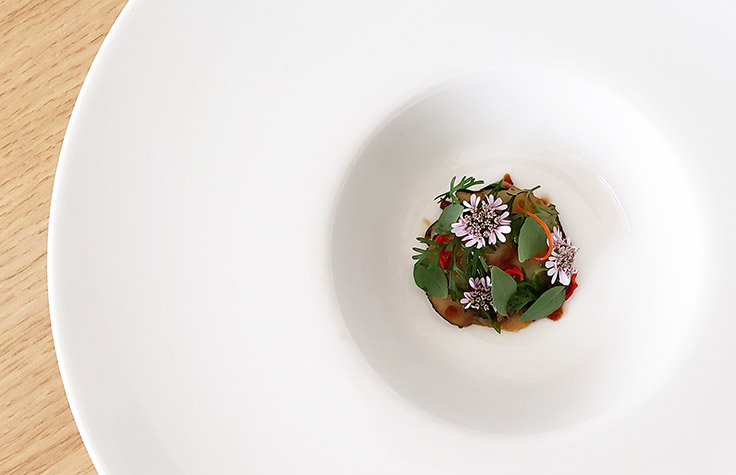