Gualitero Marchesi, the first chef in Italy to receive three Michelin stars, passed away on December 26. He was 87 years old.

The Milan-based Marchesi was born to a family of restaurateurs in nearby San Zenone Po and got his culinary start at L’Albergo del Mercato, a local hotel run by his parents.

Marchesi honed his skills by studying at hotel school in Lucern and by staging in various iconic restaurants—like Le Chapeau Rouge in Dijon and the iconic Troisgros in Roanne—in France.

When he returned to Italy, Marchesi opened his first restaurant—Gualtiero Marchesi—in Milan’s city center in 1977. There, he was cited with finding nouvelle Italian cuisine and inventing dishes like raviolo aperto, an open or deconstructed ravioli, as well as riso oro e zafferano, the traditional Milanese risotto with saffron. Six months after opening, Gualtiero Marchesi was awarded a Michelin star; it received three stars eight years later. 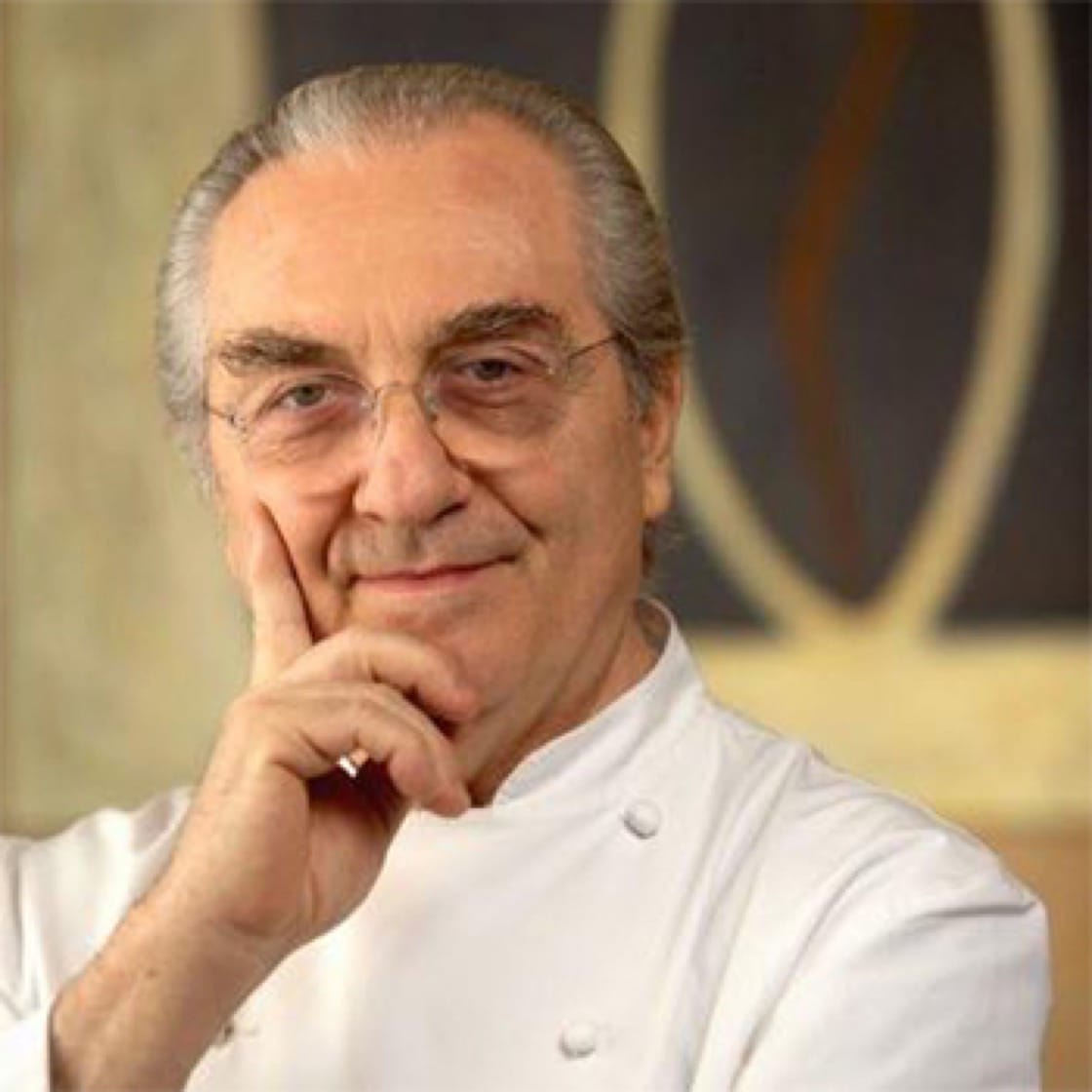 Marchesi moved his eponymous restaurant to Erbusco in Franciacorta in 1993; in 2008, he opened Il Marchesino in the famed Teatro alla Scala building and opened the Gualtiero Marchesi Academy in 2014.

Many cooks who worked for Marchesi are some of Italy’s most prominent culinary movers and shakers, including Carlo Cracco (Ristorante Cracco), Davide Oldani (Ristorante D’O) and Andrea Berton (Ristorante Berton).

“We thank you chef Gualtiero Marchesi for introducing us to modern Italian cuisine and for your contributions to our profession,” said Thomas Keller in a message on Twitter. “You will be missed.”