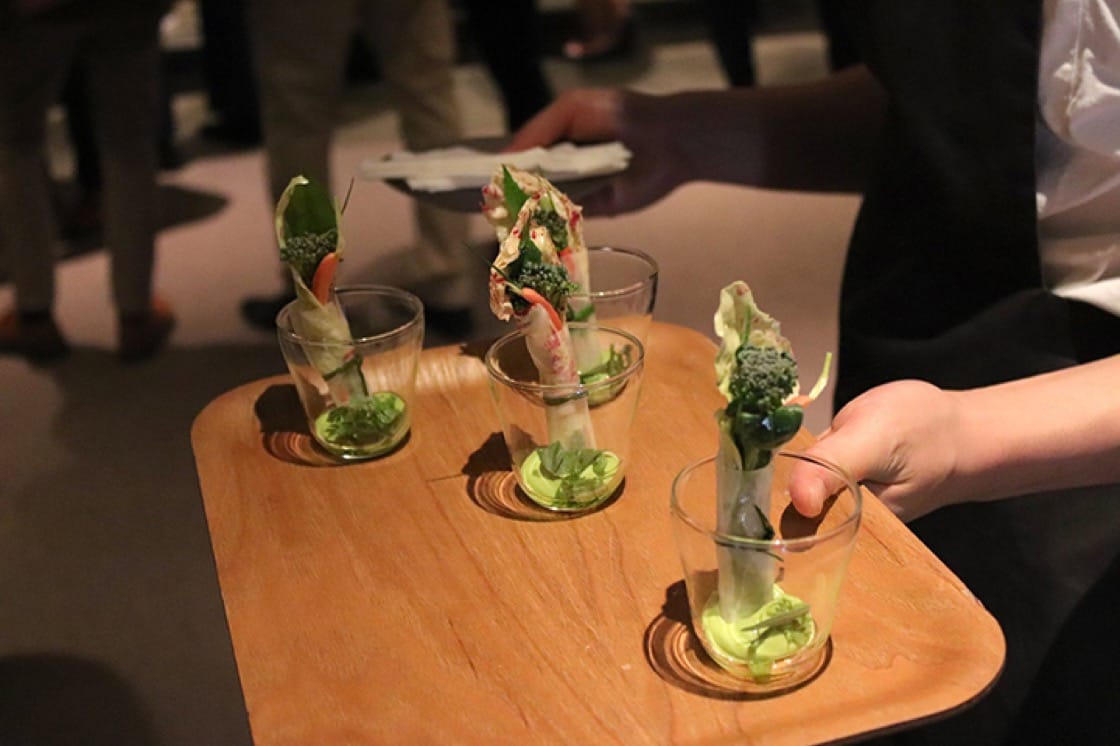 In Situ's take on vegetable crudités. 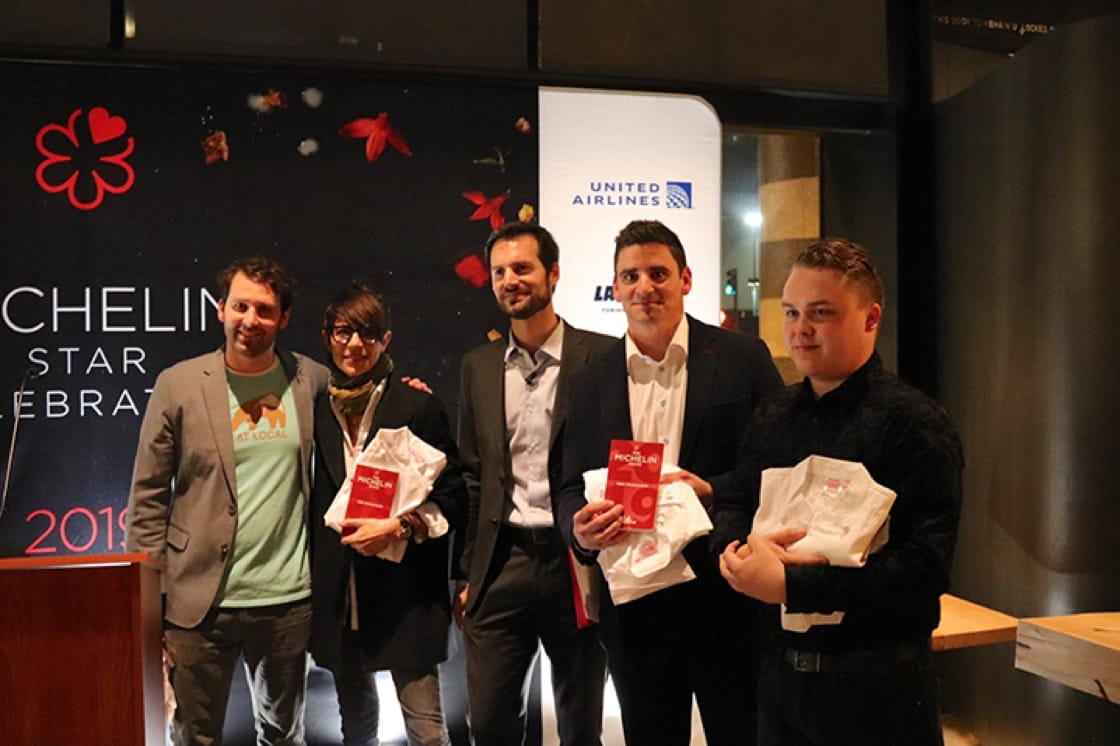 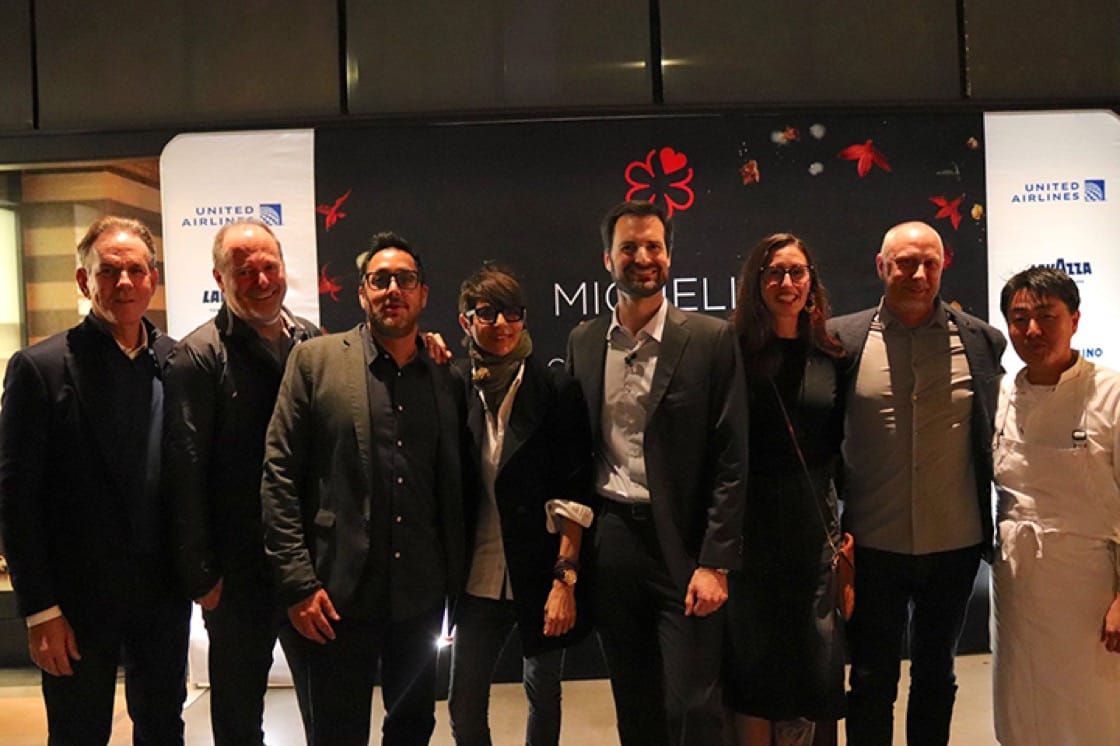 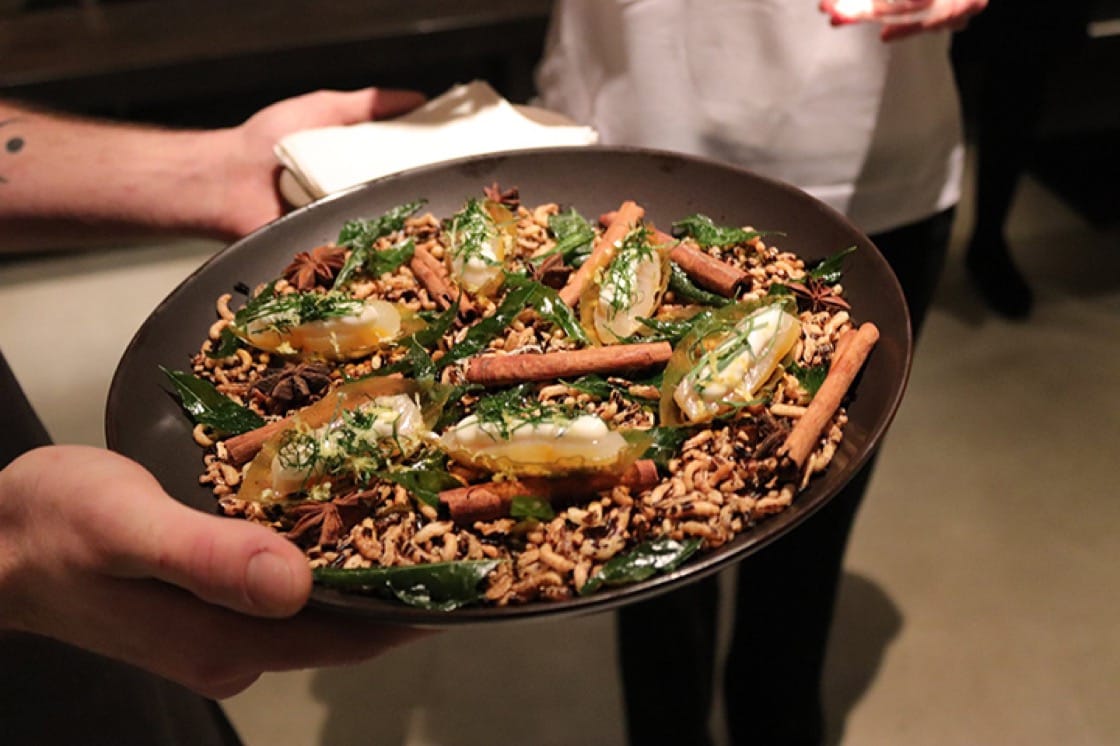 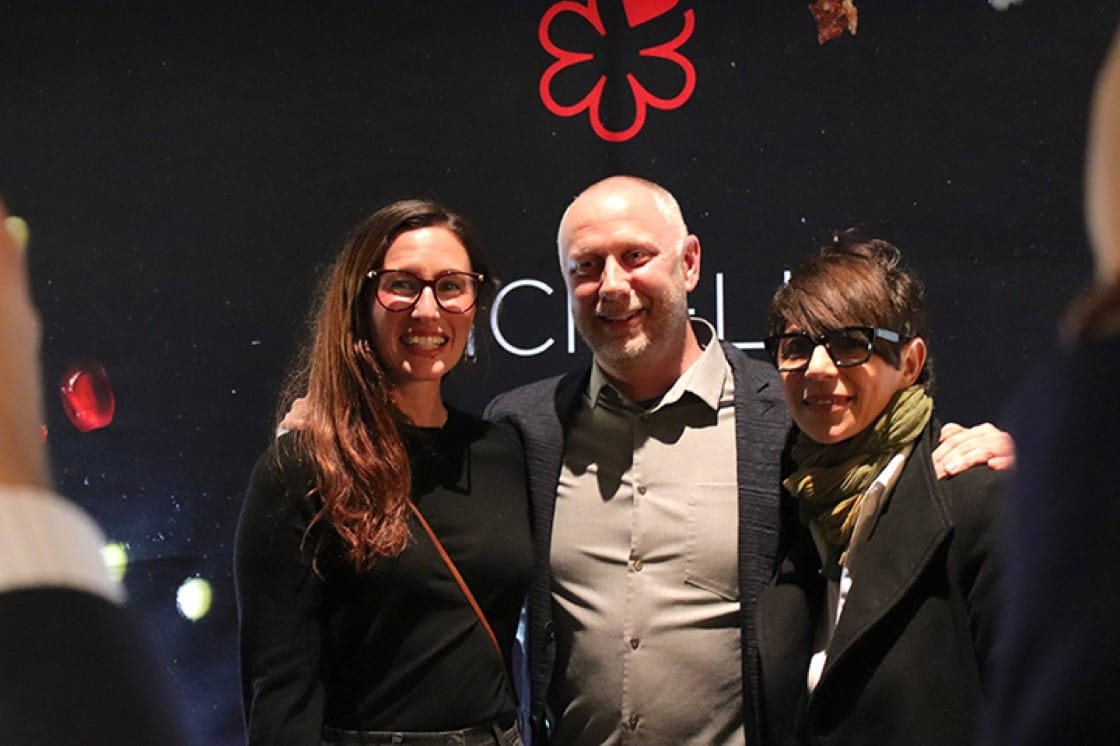