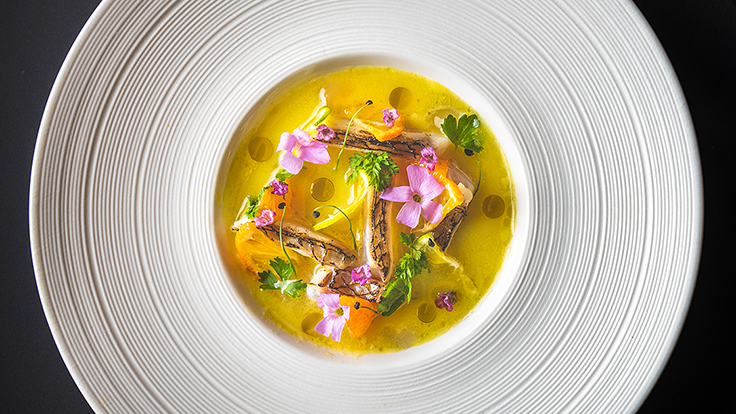 This Spanish kaiseki restaurant is a unique concept for DC. A menu from chef Pepe Moncayo, who has worked in Spain and Singapore, is delightful, and "unbound by geography." 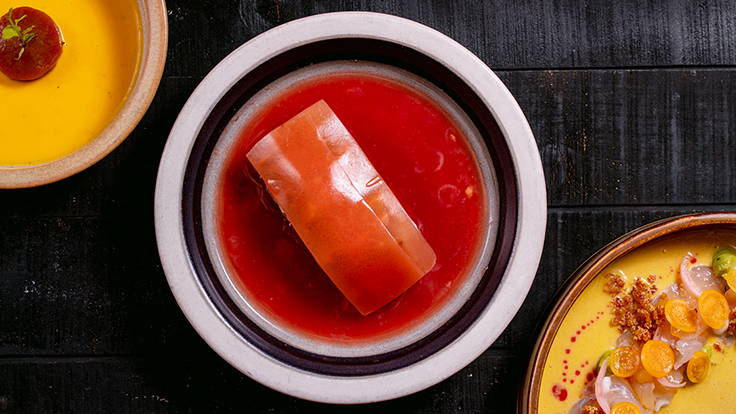 With locations in Medellín and Bogotá, this star-worthy tasting menu arrives to Washington D.C. courtesy of Chef Juan Manuel Barrientos. The level of showmanship and flair is admirable, with dishes that are a love letter to the chef’s native Colombia. 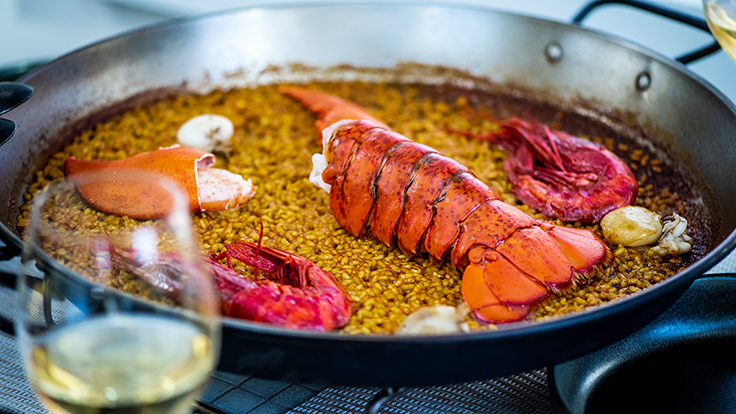 Carey and Yuan Tang run this delightful new venture with a contemporary menu of global influences from Asia to Europe and everywhere in between. The style of cuisine is approachable but undeniably clever, showcasing ingenious ways to combine flavors.

Chef Danny Lledó crafts an outstanding paella, but that's only a small part of a menu that focuses on the Valencia region of Spain. The kitchen cooks with confidence and touches of elegance, subtlety and, of course, flavor. There is a wine bar on the first level with a la carte offerings for a quick bite. 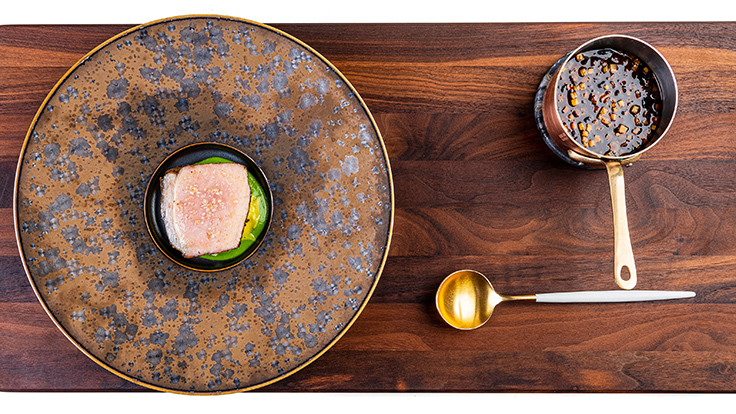 This anticipated opening by One MICHELIN Star Bresca chef Ryan Ratino is a showstopper demonstrating brilliance backed by impeccable technique and pristine ingredients. 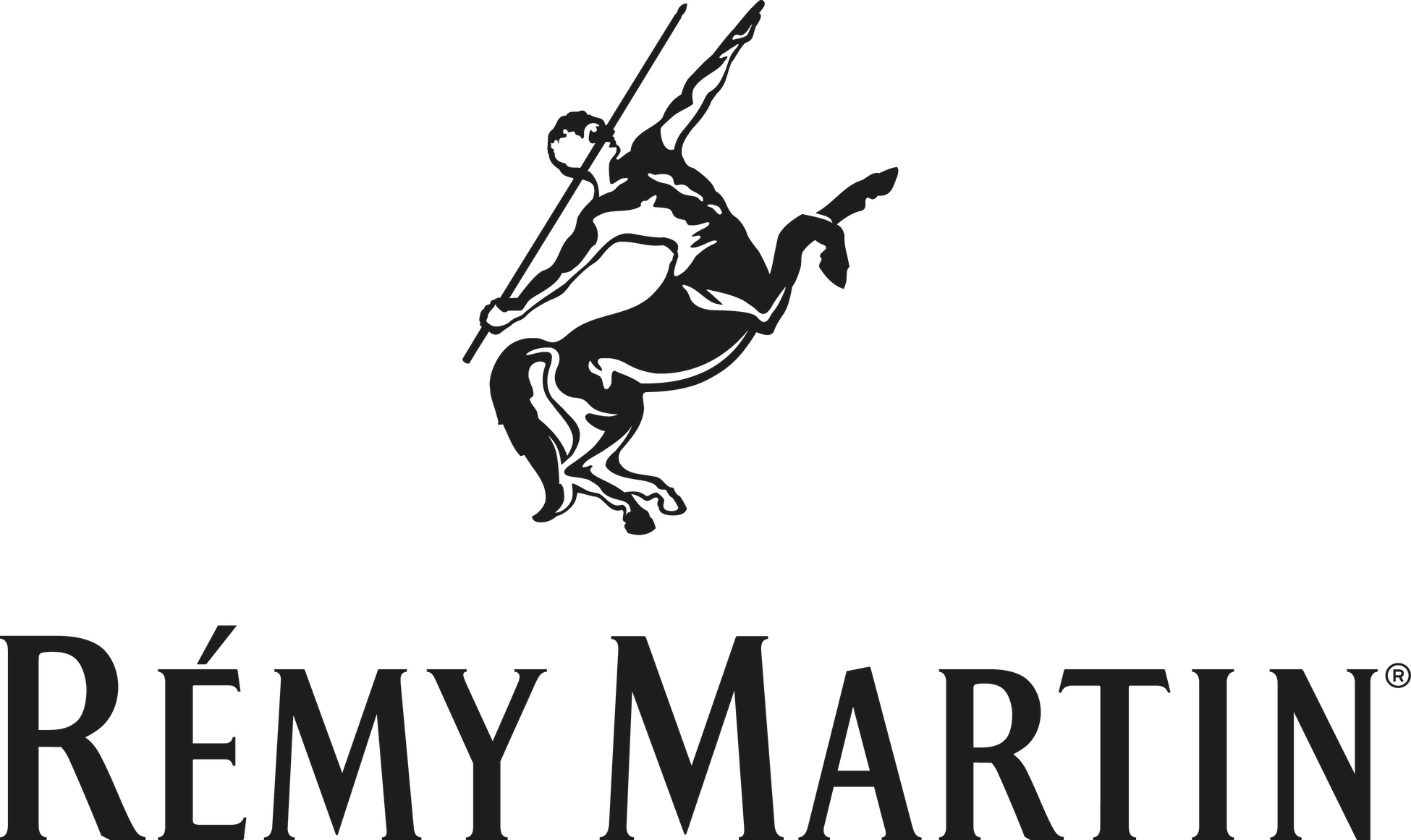 Presented in partnership with Rémy Martin