WhistlePig all started with the purchase of a farm in Shoreham, Vermont by founder Raj Bhakta as he was looking for his next venture. The name, as the story goes, comes from a run-in with a Frenchmen in search of a groundhog, a.k.a. the whistle pig.

On a quest to revive American rye whiskey—the likes of which to rival the best imports from Scotland and Ireland—the company has a great mission far beyond just the award-winning liquid in each bottle.

WhistlePig's mission has been deemed Triple Terroir™—making the most of its 500-acre farm and getting to a point where everything in the bottle can be sourced from the land. It starts with the rye and other crops grown on the farm to pulling water from onsite wells and goes all the way up to harvesting the land's oak for the barrel-aging process. 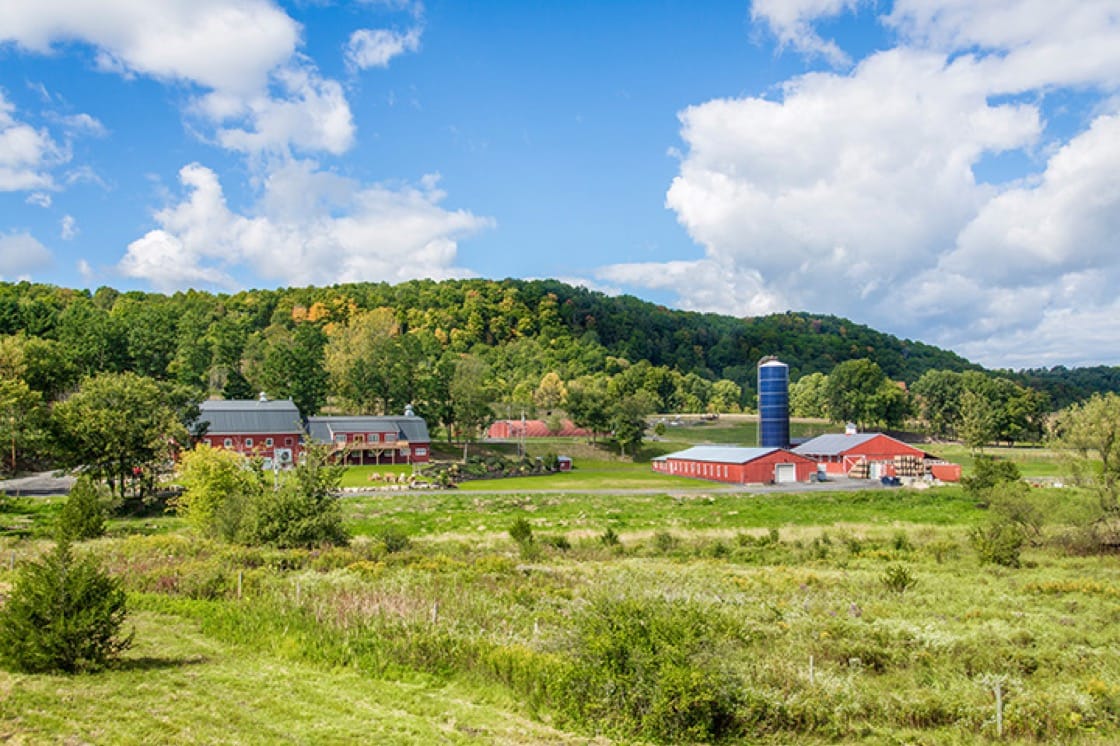 Three hundred of the farm's 500 acres are dedicated to growing rye grain. "It's tough being a farmer and a distiller all at the same time," says Jeff Kozak, WhistlePig's CEO. In addition to the rye, there is corn, barley, maple and oak trees, and some livestock (yes, including pigs).

When it comes to the trees, the company works with a forestry manager to harvest oak in a sustainable way. In fact, seven new trees are planted for each one that is taken down in an effort to offset the long growing time (it takes about a century to grow an oak tree). The maple trees don't go to waste either—WhistlePig has built a sugar house to harvest its own maple syrup, which can then also be distilled into rum for use at company events. (There aren't plans to sell it commercially at this point.)

For those looking to get a taste of Triple Terroir™ rye, it is available to customers via the company's Farmstock line of spirits. Given the years-long aging process required for whiskey, currently only a portion of the blend contains WhistlePig's two-year-old rye made from its own crops. The second iteration, FarmStock Rye Crop No. 002, was just recently released and 32% of the blend is the single-origin whiskey. (The rest is 45% six-year aged whiskey from MGPI in Indiana and 23% 10-year aged whiskey from Alberta Distillers in Canada—both of which are suppliers for WhistlePig's main line of spirits that is all about barrel-aging and finishing.) "FarmStock is the innovation from the farm," says Kozak, and that's just the beginning. 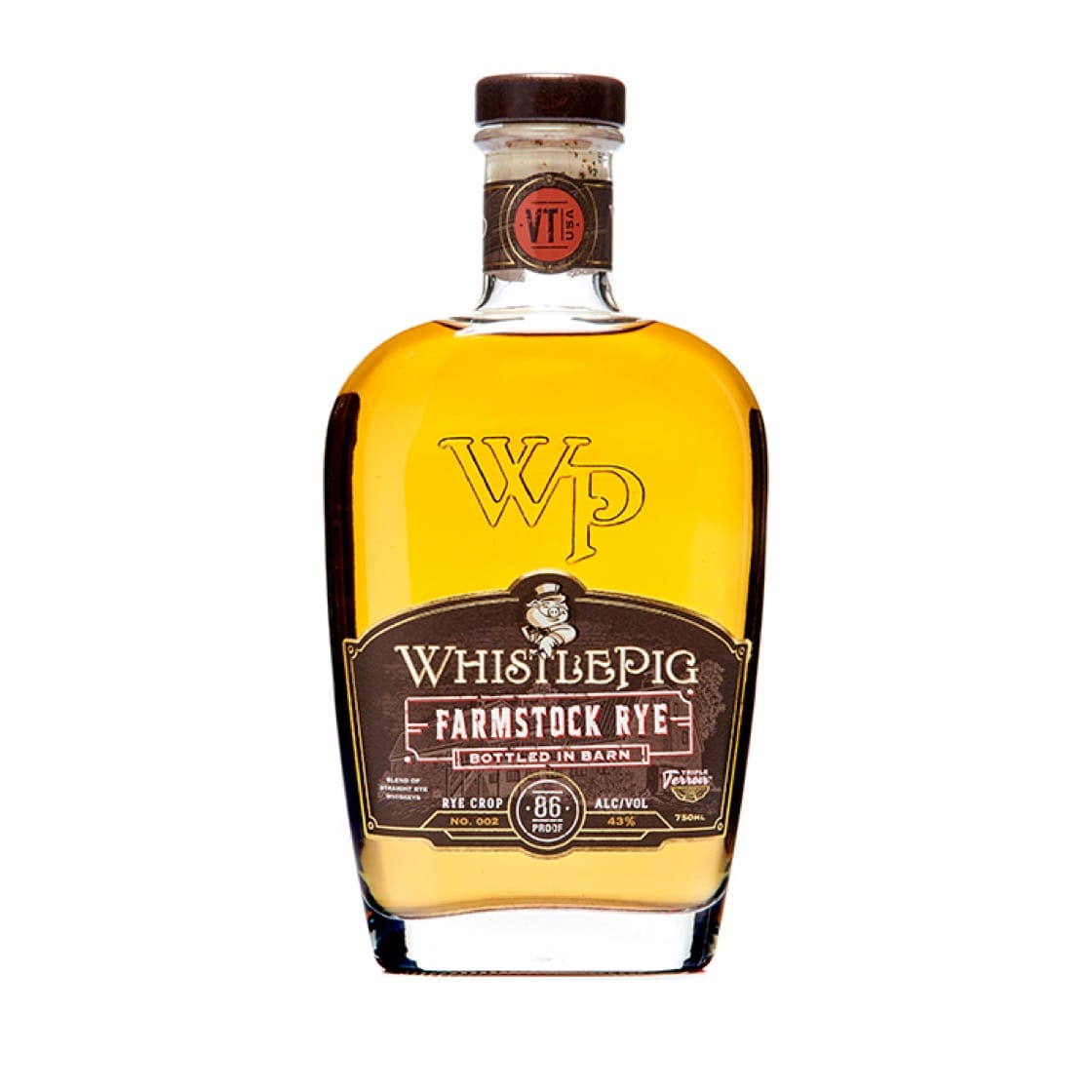 Looking to the future, a single plot project is in the works where they can trace a bottle back to an individual parcel of land. (Half an acre of rye yields approximately one barrel of whiskey.) They are also experimenting with various strains of crops to find what works best. The combination of these two endeavors will give WhistlePig the knowledge of the flavor profile for each strain, granting the blenders even more control of what they want to show in each bottle.

"More often than not [ . . . ] there's always something worth exploring," per the company website. "We know the path forward isn’t always a straight line. So we push ourselves to innovate and we're reassured by our mistakes." And if they have to drink a few of their mistakes now and then to strike gold, so be it.