What It Means To Be A Michelin-Recommended Restaurant

Michael Ellis, international director of the Michelin Guide books, shares what it means to be a recommended restaurant.

Every year, chefs and restaurateurs hold their breaths when a new red guide is launched. Will this be the year their restaurant gets a star? And if they’ve already obtained a precious star—or, two—are they in the line-up to receive another?

With a history that spans over a century, the MICHELIN Guide is now globally-renowned for its revered star-system. Anonymous inspectors of different nationalities assess restaurants around the world each year based on five criteria: quality of the ingredients used, mastery of flavor and cooking techniques, the personality of the chef in his cuisine, value for money and consistency between visits.

While a rating of one to three stars is most coveted, what usually remains under the radar are the restaurants listed in the red book but have not been awarded a star or a Bib Gourmand, an award created in 1997 to be given out to establishments that serve good food at moderate prices. These places are, in fact, judged by the same five criteria used for starred and Bib Gourmand restaurants, and are recognized as establishments serving good food.

“A restaurant in the Recommended selection is the sign of a chef using quality ingredients that are well cooked; simply a good meal,” says Michael Ellis, International Director of the MICHELIN Guide books. “It means that the inspectors have found the food to be above average, but not quite at star or Bib level.” 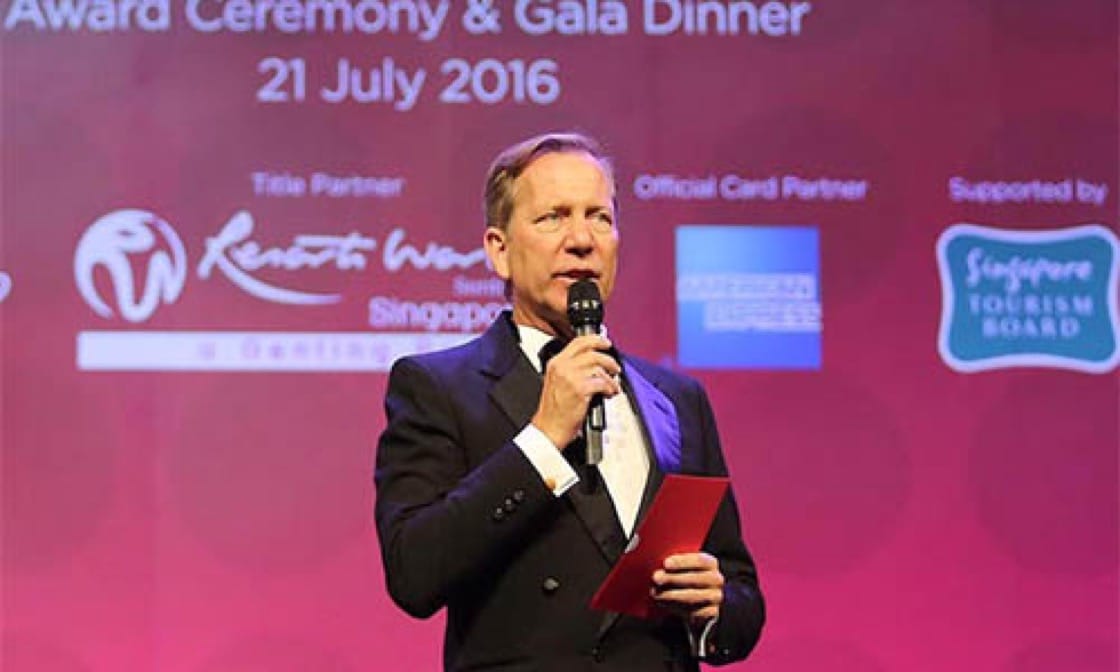 Michael Ellis at the 2016 MICHELIN guide Singapore launch.
So, can a listed restaurant go on to receive a star the next year? “Absolutely,” states Ellis. “Every year around the world, restaurants go from being in the selection without a distinction to earning a star.”