Kitchen Language: What is Kaiseki?

Fact: It is often considered the finest level of dining in Japan.

Kaiseki—in the simplest of terms—refers to a multi-course Japanese meal. However, depending on the kanji used to write the word, it can be further defined as either a simple multi-dish meal served as a prelude to enjoying a few cups of matcha, or a more elaborate meal accompanied with sake and ending with a simple tea service.

Omakase, another multi-course Japanese meal, is sometimes incorrectly used interchangeably with kaiseki. With omakase, the upcoming courses can be adjusted to suit the diner depending on their reaction to the food, whereas kaiseki is a prescribed set of courses that is dependent on the seasonal produce. 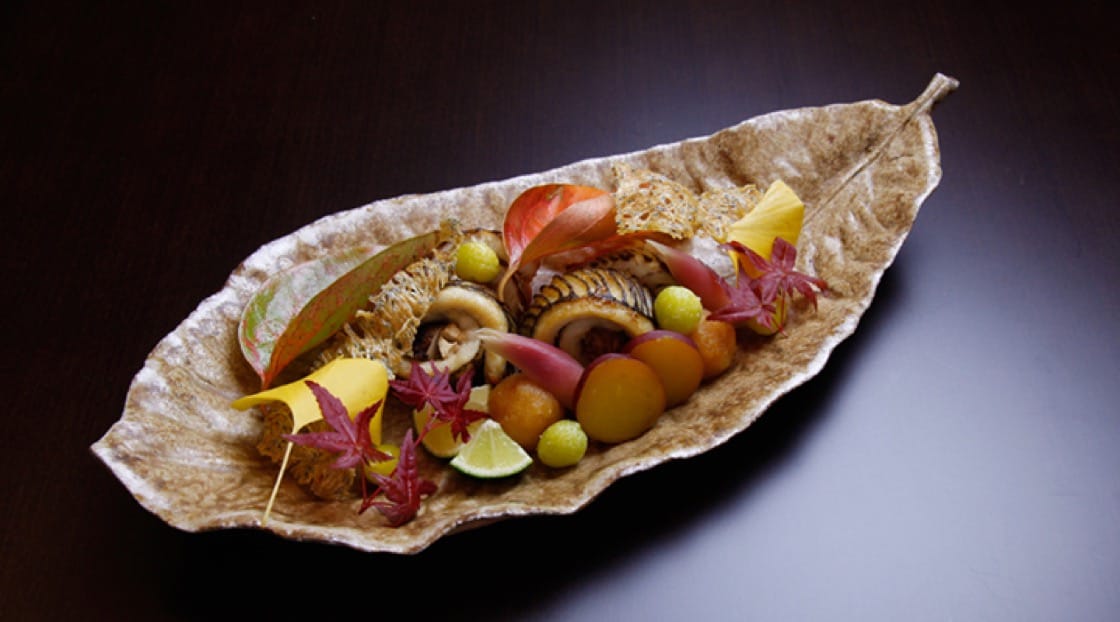 Often considered to be the haute cuisine of Japan, kaiseki traditionally consists of nine courses (though one can find variants with anywhere from six to 15 courses). Each course is defined by a particular cooking method, and typical courses may include:

You can find an amazing kaiseki meal at a number of places in the United States, from Wakuriya in San Francisco, to the recently opened Okuda New York.

A version of this article originally appeared on the Michelin Guide Singapore website.