10 Healing Herbs and Spices Every Cook Should Know

The various benefits of certain ingredients and Lior Lev Sercarz's tips for how to make use of them.

Herbs and spices are essential elements of cooking, but did you know they also provide some health benefits? To start with, properly seasoning healthy foods (hello, vegetables) can make us more likely to eat them. But beyond that, there are also certain compounds in different herbs and spices that have been shown to exhibit healing properties.

Chef and master spice blender Lior Lev Sercarz says that while spice preferences are very individual, there are some key things to consider. "You need some form of salt, whether it's fine salt, coarse grain or fleur de sel." Spices that provide elements of heat (like pepper or chiles), savory notes (like cumin) and sweetness (like cinnamon, which can be used in both sweet and savory dishes) along with others you enjoy will help build flavor.

For those cooks looking to add flavor and help their bodies at the same time, here are 10 herbs and spices you need to stock in your kitchen. 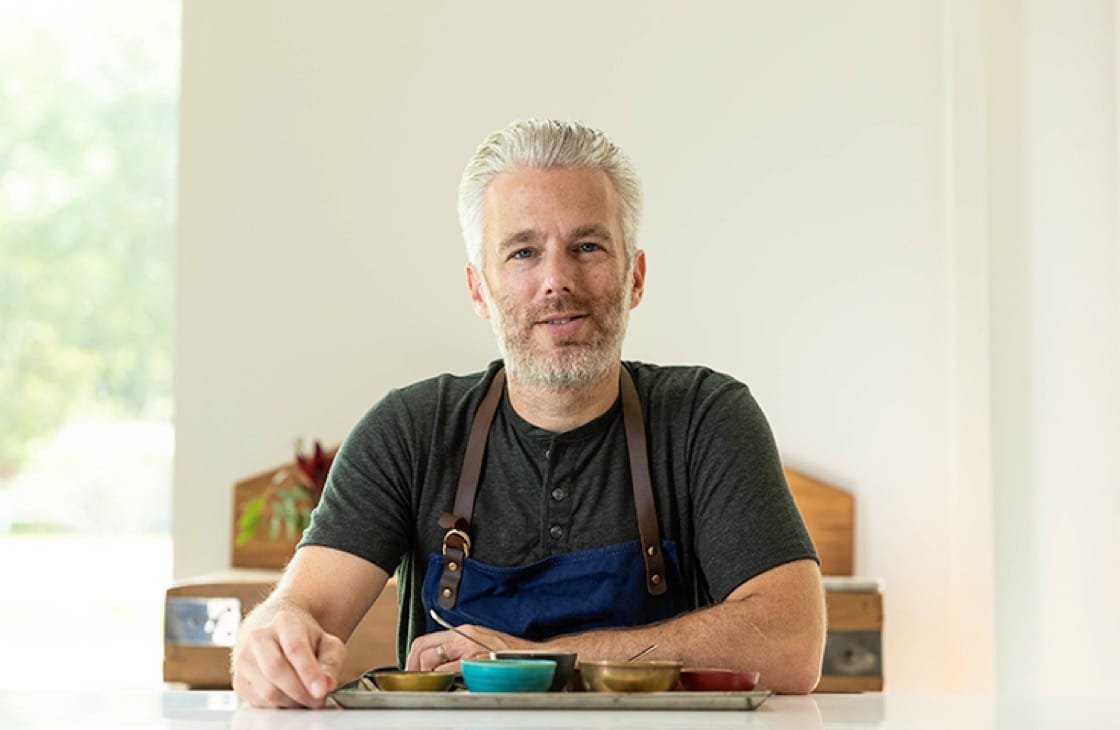 This golden spice has been used for thousands of years to treat a wide variety of health conditions. Many of its health benefits have been attributed to turmeric's active component curcumin, which has been shown to fight inflammation. It has been studied for its potential to help fight cancer, type 2 diabetes and more. Enjoy turmeric in grain dishes, sauces, curries or even beverages like golden milk or smoothies.

Black pepper contains a compound called piperline that has been shown to have powerful antioxidant properties. Additionally, black pepper stimulates digestive enzymes, enhancing the absorption of nutrients. Adding it to turmeric tea, for example, will help you absorb the curcumin more efficiently. Black pepper has also been found to have anti-tumor and anti-mutagenic properties. Grind it up and use liberally in any dish to which you want to add heat and depth.

Ginger, a cousin to turmeric, has also been widely used for centuries to treat digestive ailments. This versatile, warming spice has been shown to have various components with antioxidant and anti-inflammatory properties that may play a role in managing and preventing disease. Enjoy it in sweet and savory dishes alike.

Traditionally, cinnamon has been used as a remedy for many ailments, and research has shown it may also help manage blood sugar and cholesterol levels. Use it in sweet dishes like baked goods or sprinkle it over oatmeal or plain yogurt or add it into a beverage. It also works beautifully in savory dishes like chili and curry.

Capsaicin, the compound that gives cayenne and other peppers their burn, is also what's behind this spice's healing properties. For example, it's been shown to fight inflammation, suppress appetite and (slightly) boost metabolic rate. Add it as a garnish to healthy snacks like hummus with veggies or popcorn, or to add heat to sauces, soups, stews and chili. For a sweet and spicy treat, it's delicious with homemade hot cocoa.

Sercarz loves paprika, which comes from the Capsicum genus of peppers. It's noted for its antioxidant activity and is nutritious to boot: a teaspoon of paprika provides almost 40 percent of the recommended daily intake of vitamin A, and it also contains a modest amount of iron to help you reach the recommended daily level. Paprika works well as a garnish or as an ingredient in a complex dish or marinade.

Rosemary, a relative to mint, is a fragrant, versatile herb that can be used in its fresh or dried form. Rosemary extract contains antibacterial and antioxidant rosmarinic acid as well as polyphenols that have been associated with numerous health benefits like improved digestion, stable blood pressure and even cancer-inhibiting effects.

Oregano provides vitamins A, C, E and K, along with folate, vitamin B6, calcium, iron, magnesium and potassium as well as some fiber. It has also been studied for its antioxidant and antimicrobial properties. Oregano and oregano oil have also been associated with cancer-fighting qualities. Enjoy it in marinades or added to sauces, dressings and soups.

Sercarz loves cumin for its "savory, salty element." It also contains numerous flavanols and phenols. Cumin has been researched for its potential use as a treatment for conditions like cancer and diabetes. Use it to add flavor to vegetable dishes, meat, stews, marinades and more—the possibilities are endless.

A tablespoon of dried fennel seeds provides 2 grams of fiber, 7% of your daily calcium needs and 19% of your daily manganese needs. Certain compounds in fennel and fennel seeds like anethole have been shown to have anticancer properties. They are also sometimes recommended to breastfeeding women to help boost milk production.

Sercarz says, "Whether you're making elaborate cuisine or reheating something in a microwave," spices can elevate your experience. He recommends purchasing the best spices you can and in the smallest quantity possible. It's also important to store them in an airtight container and to keep away from heat and humidity.

Again, he stresses, which spices you use is a very personal choice. "Educate yourself on what they are and which ones you like and don't be afraid. Have fun with it." 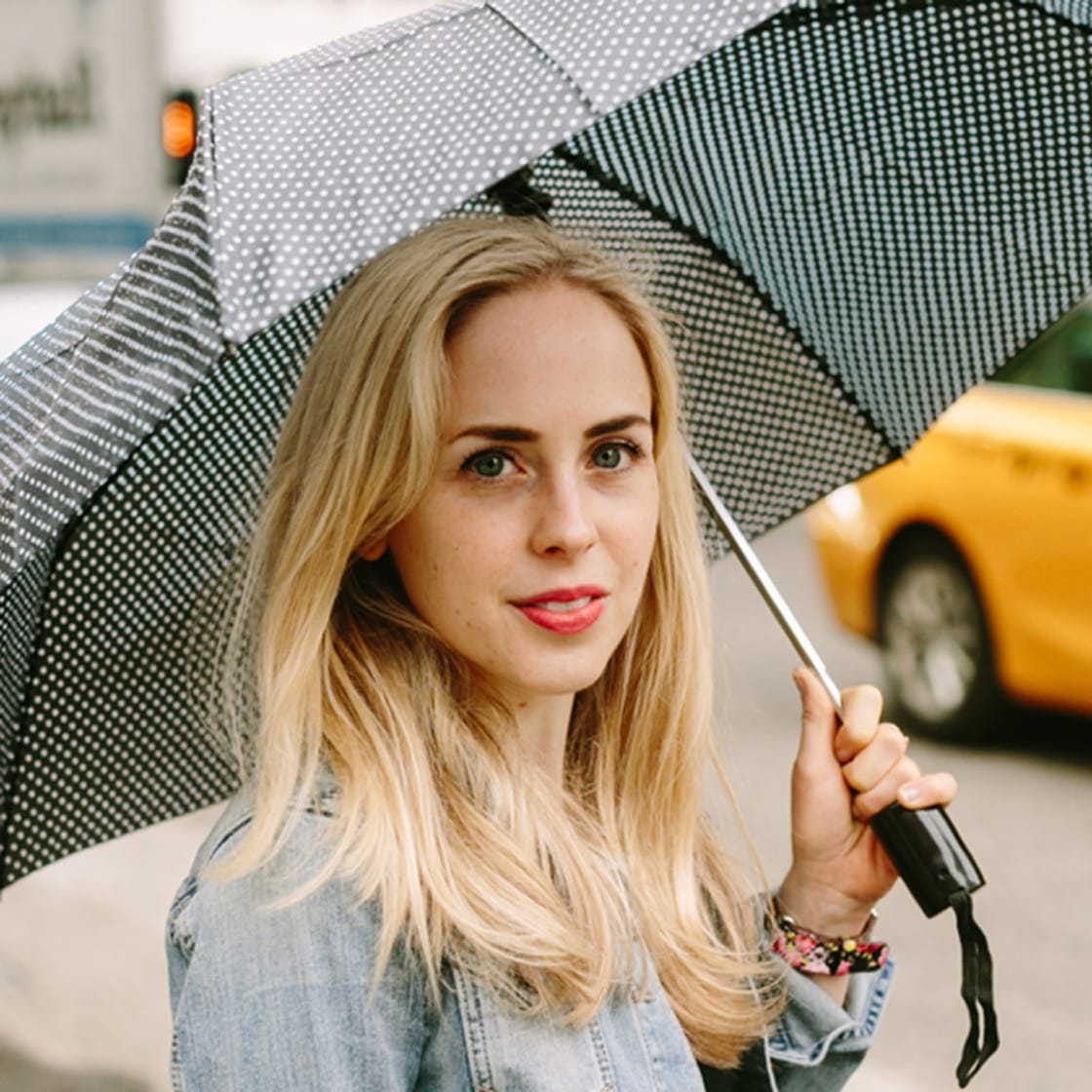