A year ago, inspectors in Europe and in Asia reflected on their first meals out after a historic lockdown. Now it's US inspectors who are dining out as restaurants across the country are in full swing. We checked in with the US MICHELIN Guide inspection team to hear about these last 12 months and what they’ve found, from New York to California.

Pull up a seat for omakase. Photo © Artit_Wongpradu/iStock

First sadness and discomfort, then hope
One inspector recalled an early meal at a prominent New York City restaurant, where the wait time was typically half an hour for a table. “I walked in, there was no one at the bar, and barely anyone on the first floor. The sadness was almost immediate, and I’ve carried this sadness for quite some time now.” Such feelings were pervasive among the team, who also felt “a sense of mingled guilt and privilege.” Another said, “Restaurant workers are overworked and underpaid, and the decision to come back during this time was probably one without appealing alternatives.” Inspectors also felt out of practice and off balance after so many months of isolation, with at least one feeling nervous to use the subway, touch door handles, and even walk down a hallway with other people. “My system had been completely re-programmed,” they said. Added another, “It was as if the muscle memory of dining out had faded. I felt like I was in a foreign country, unfamiliar with its norms and customs.”

It wasn’t all gloom during these early days. One inspector recalled their very first meal out on a spacious patio. “People around me were laughing, smiling, and drinking. It was a reminder of normalcy, and all of it was immensely restorative.” Another inspector recalled a sunny day in Chicago: “I saw so many smiling, happy faces. I felt hopeful for the future.”  For another inspector, isolation brought into sharp focus the magic of top-quality sushi. “These restaurants have access to ingredients that are incredibly hard for consumers to source. When I came across myoga (Japanese ginger) at an early omakase, I was reminded that part of the joy of restaurants is the sense of adventure and discovery.” 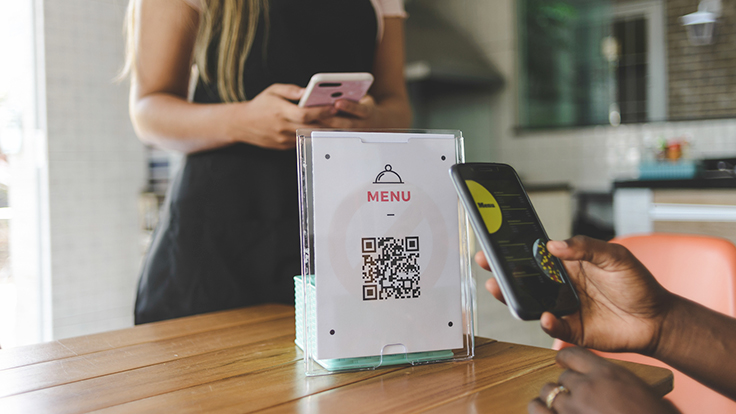 Paper menus have been replaced by QR codes. Photo © wagnerokasaki/iStock

An impressive pivot to safety and flexibility
Inspectors noted varying levels of precaution in all cities, but the prevailing sentiment was one of confidence and professionalism, citing air purifiers, hand sanitizing stations, temperature checks, online-only menus, generous table spacing, contact tracing information, and consistent mask usage. “All precautions amount to risk reduction and I was impressed,” said one inspector, who commended those restaurants that minimized contact in a seamless and comfortable way. Another agreed, adding “rarely did I feel unsafe.”

And vice versa, inspectors observed that customers were “civilized and respectful” about safety procedures. “Considering how much hostility and conflict I’ve seen highlighted in the media, this was a nice reminder that people can be decent.” Notable, too, was the staff’s hospitality during such a difficult time. “I was especially impressed with the warmth and kindness that the staff showed at a time of absolute crisis and devastation. It was a staunch reminder of just how special and remarkable the industry is.”

Inspectors were also universal in their praise of restaurants that pivoted on a whim with limited resources. Pop-ups, off-site bakeries, shared chefs and staff, clever merchandizing, and the like were innovative and community driven. “I hope this spirit endures and will lead us to a better, more cohesive future,” one inspector reflected. 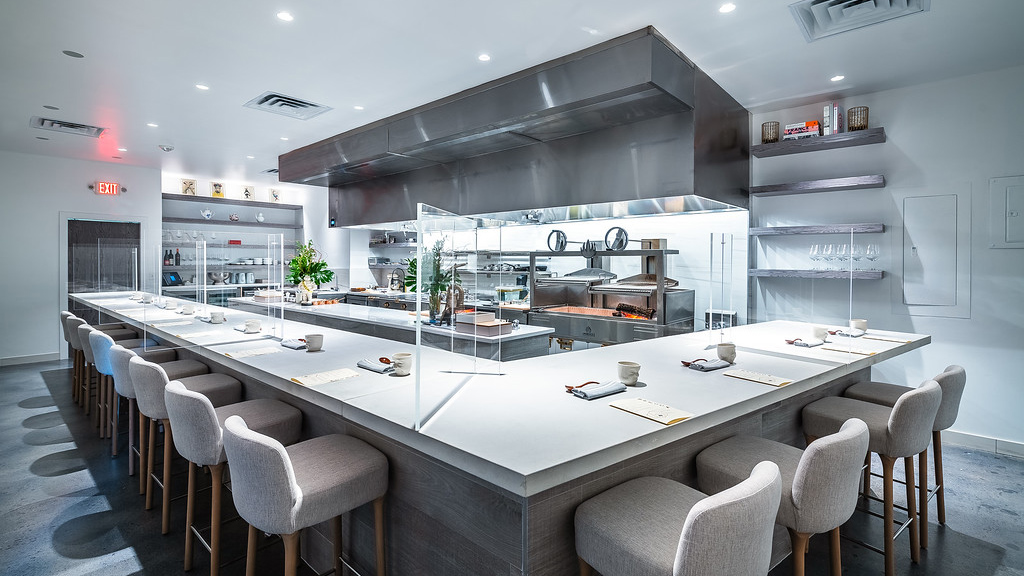 Jônt in Washington, D.C. opened during the pandemic. Photo by Rey Lopez, courtesy of Jônt

Strong cooking from coast to coast
Inspectors from Europe to Asia did not find a drop in quality when visiting restaurants last summer. Some even felt that chefs had made the most of their forced break and appeared more focused and more inspired in the kitchen. Citing trimmed-down menus and tightly curated dishes, US inspectors had similar findings. “There was a simplicity that came through from many chefs,” said an inspector. “Dishes were more focused, less about flair, and more about letting great ingredients shine.”

Some chefs delivered their strongest meals yet, and several even opened ambitious restaurants. “That takes moxie, and it takes even more skill and will to pull it off, which many did,” said an inspector. Another inspector countered that these positive findings aren’t entirely so surprising. “Restaurants capable of delivering excellence have qualities like adaptability and perseverance hardwired into their DNA,” he said. “And where chefs are concerned, creative challenges are grist for the mill. Between that and the rare hiatus, the combination has made a lot of space for creativity and renewed energy.” 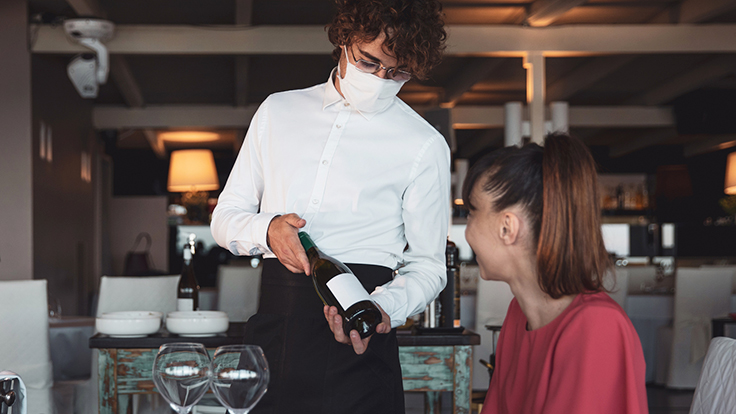 Happy to be dining out again. Photo © LeoPatrizi/iStock

Moving forward
Inspectors commented on the heartbreak of favorite restaurants closing and staff losing their livelihood to a crisis that is unprecedented and astonishingly fast moving. And yet, the industry has forged ahead. “It has been remarkable to see the talent and dedication that they all mustered this past year,” said one inspector.

It is no surprise either that the inspectors expressed a strong desire to resume their work. For some, the time spent away from restaurants brought about a renewed appreciation for dining out. “I see now how much our culture has taken the pleasures of hospitality for granted,” said one inspector. Added another inspector, “I am always impressed by the resilience and ingenuity of restaurant workers. They balance artistry with efficiency and that, to me, is part of the magic of restaurants.”