A day devoted to eating pi(e)? That’s a holiday we can get behind. Celebrate March 14th (aka 3.14—Pi Day) with one, three, or four slices of pie from these MICHELIN-recommended restaurants in LA, Mill Valley, DC, New York, and Chicago. 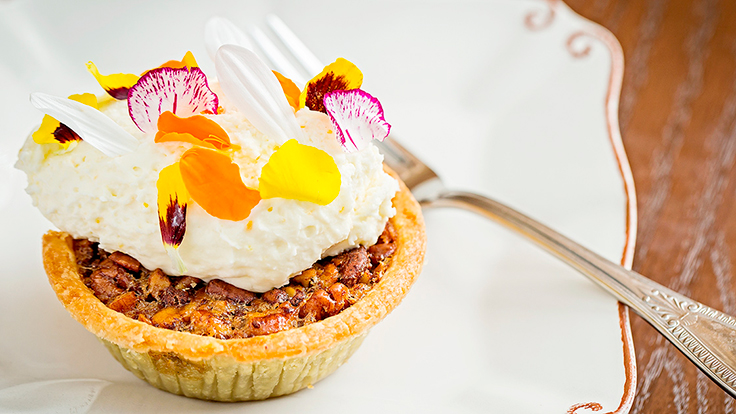 Edward Lee's Succotash is quite a grandiose setting in which to enjoy pie. The soaring ceilings of this former bank accommodate Corinthian columns, mahogany paneling,  and a mezzanine lined in tables. Cap off a meal here with a seasonal fruit cobbler with pecan streusel or the chocolate bourbon pecan pie with orange whipped cream—perfectly sized for one (and you won't want to share it). 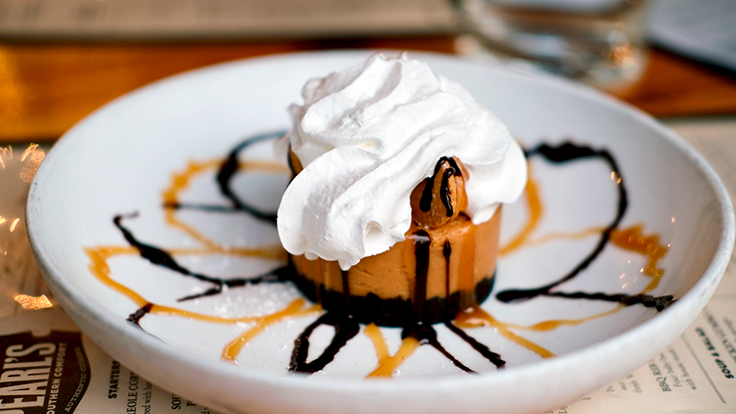 Two beloved American cookies come together in the pie Pearl's Southern Comfort, with a Nutter Butter filling atop an Oreo crust. After a savory spread of barbecue—Kansas City-style ribs, Carolina pulled pork—and sides like creole coleslaw, ready your fork for the Nutter Butter pie, sized well for two to split. 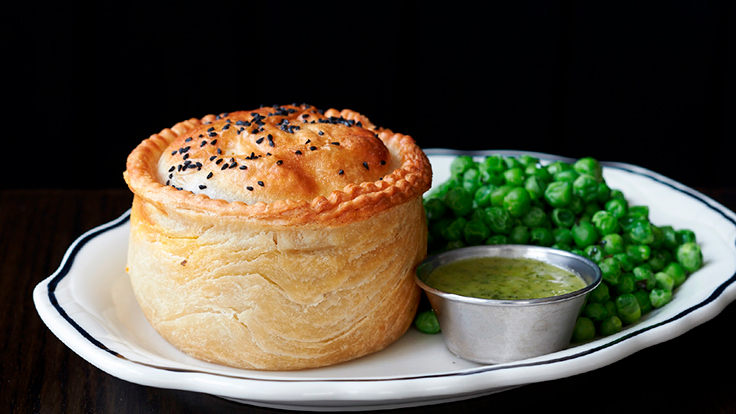 As our inspector put it, "the crowds come for the pies, and for good reason—they’re fabulous." These are savory English pies with a flaky, buttery crust and fillings like curry stew with chicken and tomato (that's the chicken balti) or the cheesy mushroom and kale. There's even a vegan option bursting with zucchini, yellow squash, and sweet potato. 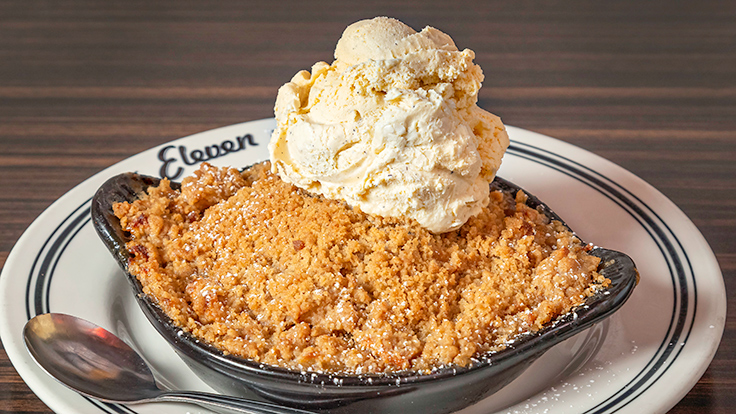 There's a lot of neon in the windows at MICHELIN Plate Eleven City Diner, where the ceiling is double height and the pastrami sandwiches are towering. For dessert, cut into a slice of the green granny smith apple pie, but try to get there for lunch: the kitchen makes 14-25 pies a day, and when they're gone, they're gone. 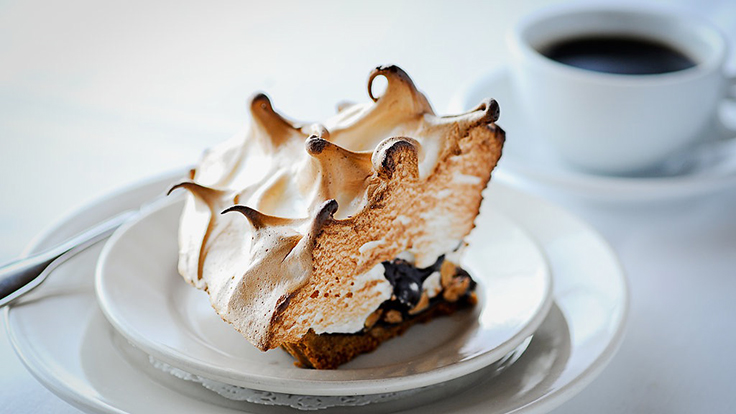 Road-trippers and Mill Valley locals have been flocking to this whitewashed Craftsmen Bungalow since 1937 for California-influenced American fare—think Oysters bingo over spinach, topped with garlic aïoli. The restaurant's dessert menu is short and sweet: slices of a lofty s'more pie or Key lime with a granola crust, or butterscotch crème brûlée. 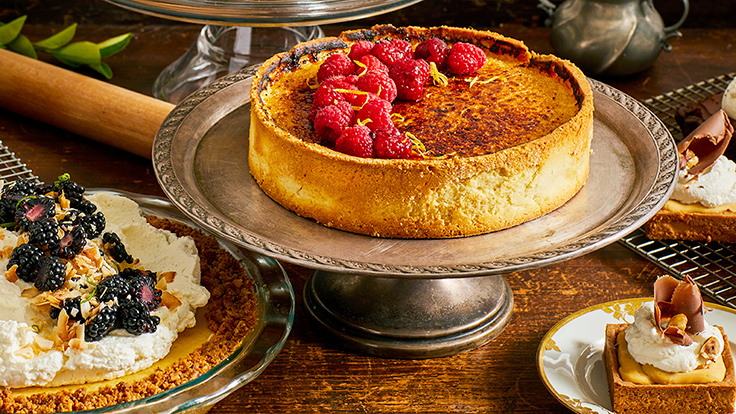 With indoor dining almost entirely shut down in California, Curtis Stone has turned One MICHELIN Star Maude into a pop-up called Pie Room by Gwen. Stone grew up in Australia and worked in London, and here you'll find both Aussie and English-style pies savory and sweet, from rabbit, mustard, and tarragon to banoffee cream pie. 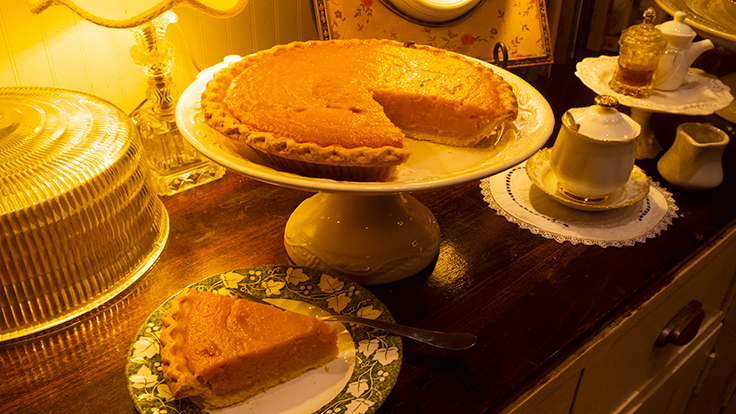 Melba's
This 16-year Harlem mainstay is named for its gregarious owner Melba Wilson. Its menu runs from Southern favorites—fried chicken with eggnog waffles, Low Country collard greens—to spinach and cheese empanadas and a veggie burger. No matter what you order,  you'd be remiss not to end your meal with a slice of pillowy sweet potato pie.