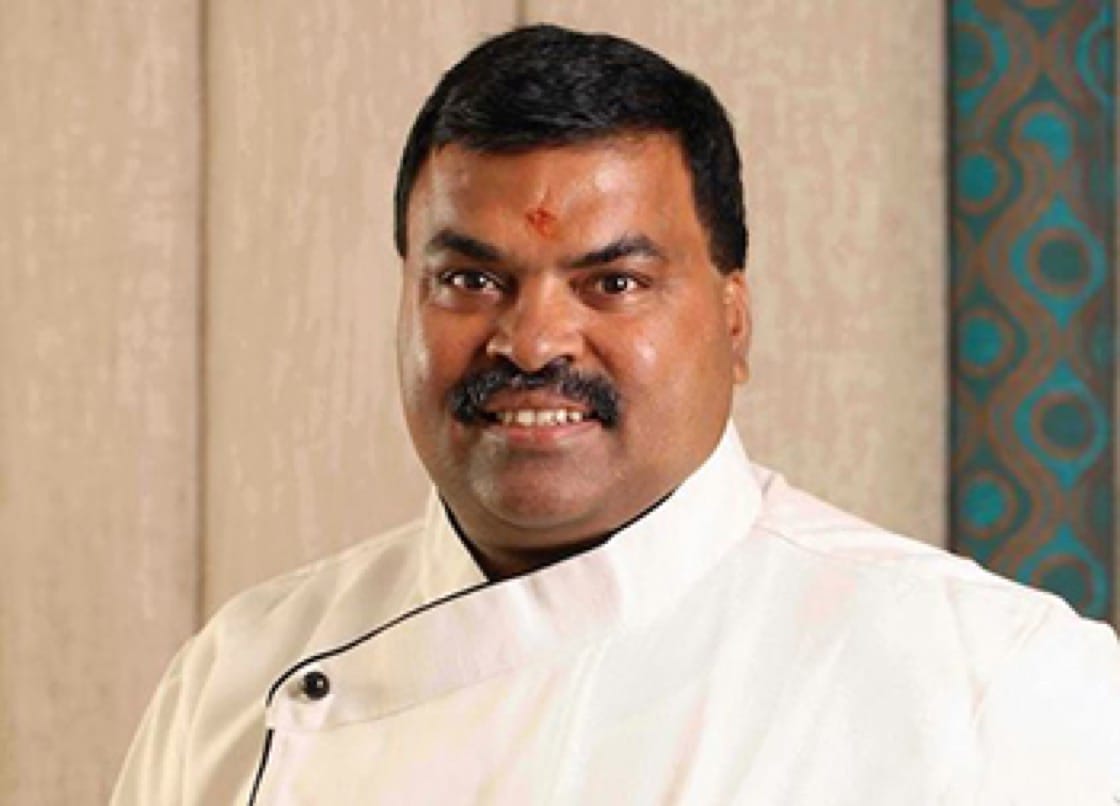 Mathur began his career as a young chef working at Taj hotels in Delhi before working on the private resort of a Pakistani politician in Mexico and Germany. He arrived in New York in 1994, long before regional Indian cuisine had taken a foothold in the city. At this time, high-end Indian cuisine was still fledgling. (Three years after Mathur arrived in New York, Danny Meyer launched [the now-defunct] Tabla, an ambitious 280-seat Indian restaurant featuring chef Floyd Cardoz.)

Mathur’s dedication to lift regional Indian cuisine to the eye level of local eaters has been rigorous and noteworthy—he made a name for himself at Tamarind, as well as former white-tablecloth Devi, which he co-owned with Suvir Saran, and most recently, Tulsi, which suddenly shuttered last summer. Currently, the Jaipur-born chef holds stake in five restaurants in the city—Chola, Chote Nawab, Dhaba, Sahib and Malai Marke.

Today, he and his wife, creative director and chef, Surbi Sahn, conceptualized to open a sixth—Saar Indian Bistro—located at 241 West 51st Street. Here, the duo imagine the “modern Indian bistro” where people come back “again and again.” 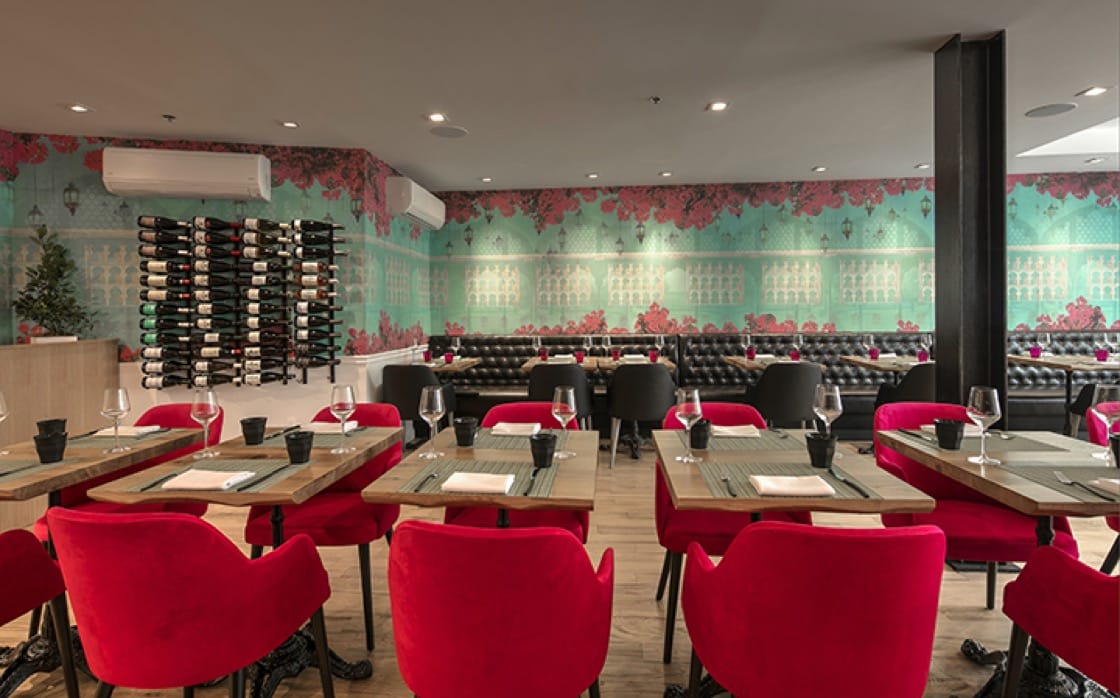 The 64-seat Saar, which translates to "essence of something" in Hindi, is styled in pinks and blues after Mathur’s hometown, which is also known as “the pink city.” 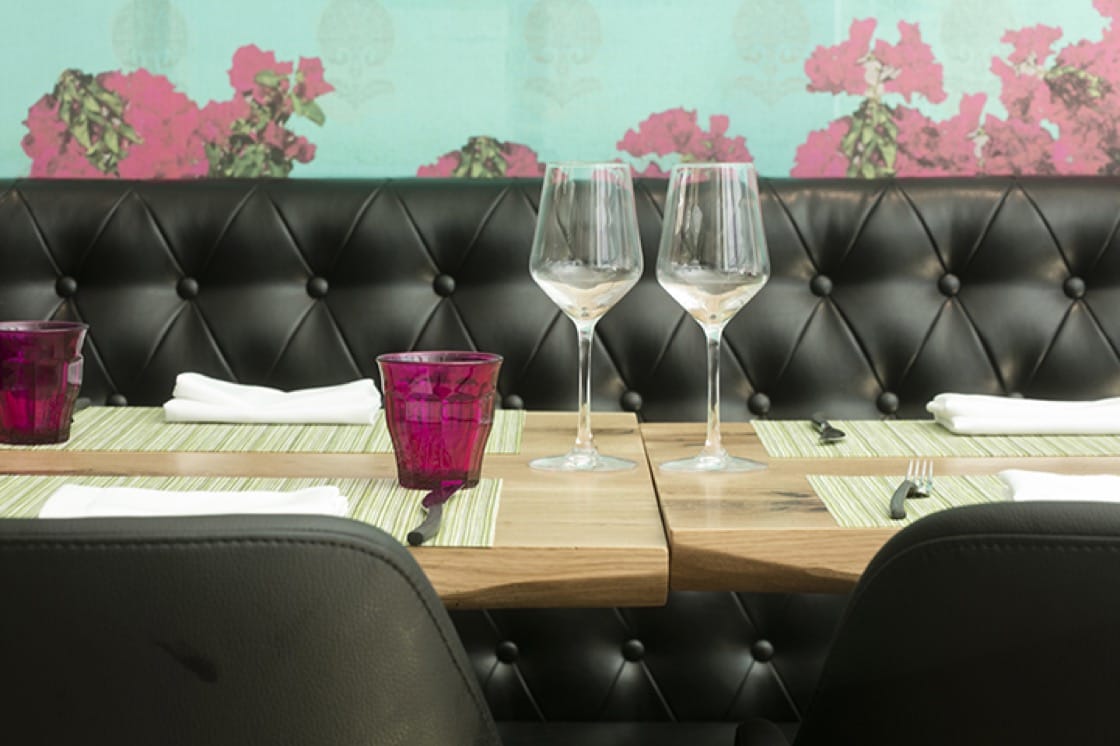 Saar opens tonight for dinner from 5:30 p.m. to 10:00 p.m., but will unveil a lunch and high tea menu in the coming weeks and brunch in the summer.