Tyson Ho of Arrogant Swine shares his tips for how to make this Eastern Carolina barbecue staple at home.

Growing up in North Carolina, I had the luxury of eating many a whole hog pulled pork sandwich. For those unfamiliar with Eastern Carolina territory, this region of ‘cue is dedicated to a whole pig that’s cooked slowly in a smoker until perfectly tender, then chopped and mixed with a vinegar-based sauce before being devoured as is or piled high on a potato bun and sloppily eaten as a sandwich. To me—as well as many folks of the region—there is no other style of barbecue. Period. 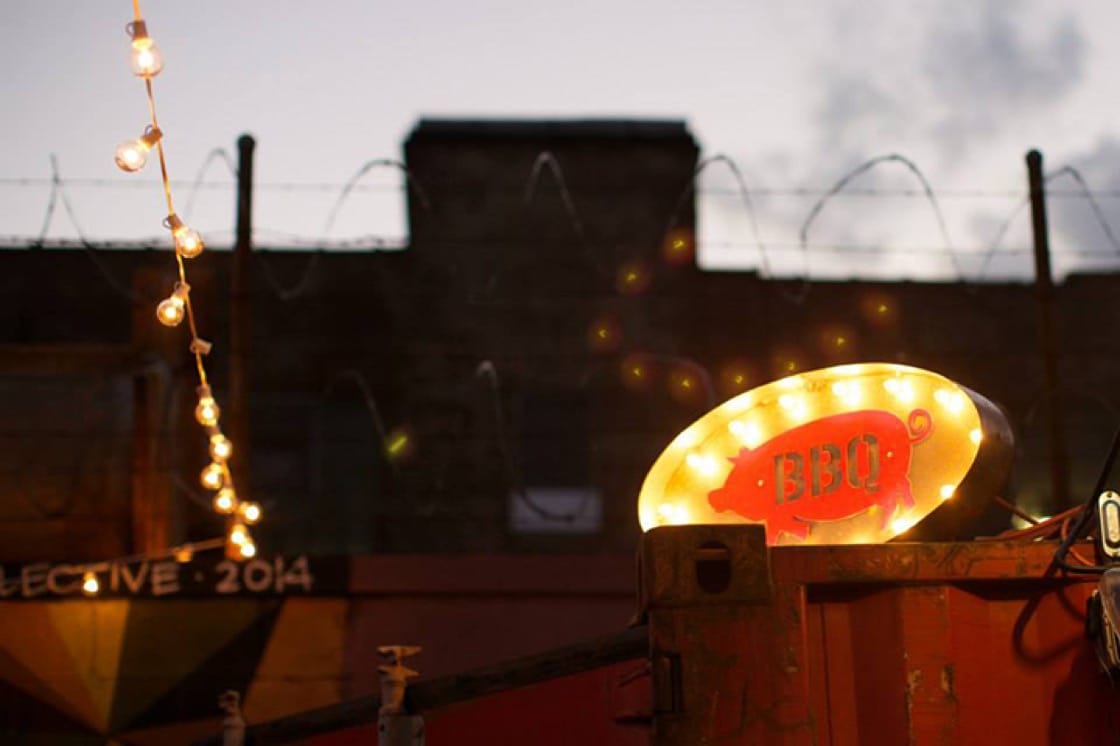 How does a New York City native with a career in finance get into the Carolina whole hog business? Ho, a self-proclaimed “history buff,” has a connection with this particular type as it’s considered to be the oldest style of barbecue. This led him to tour the Tarheel State with famed pitmaster Ed Mitchell—and his son, Aubrey—whom he calls “a powerhouse when it comes to cooking barbecue.”

Ho brought his research back to Brooklyn, opening Arrogant Swine on Morgan Avenue in 2014. Since then, he makes an annual pilgrimage back to North Carolina to make sure he’s not losing his touch, stopping at places like Bum's and Skylight Inn, among others. “I’m a sentimentalist—Stamey’s is a required stop,” he says. “And Wilber’s is the single most fun [place] to eat. What’s better than eating a plate of whole hog? Eating a plate of whole hog and fried chicken.” 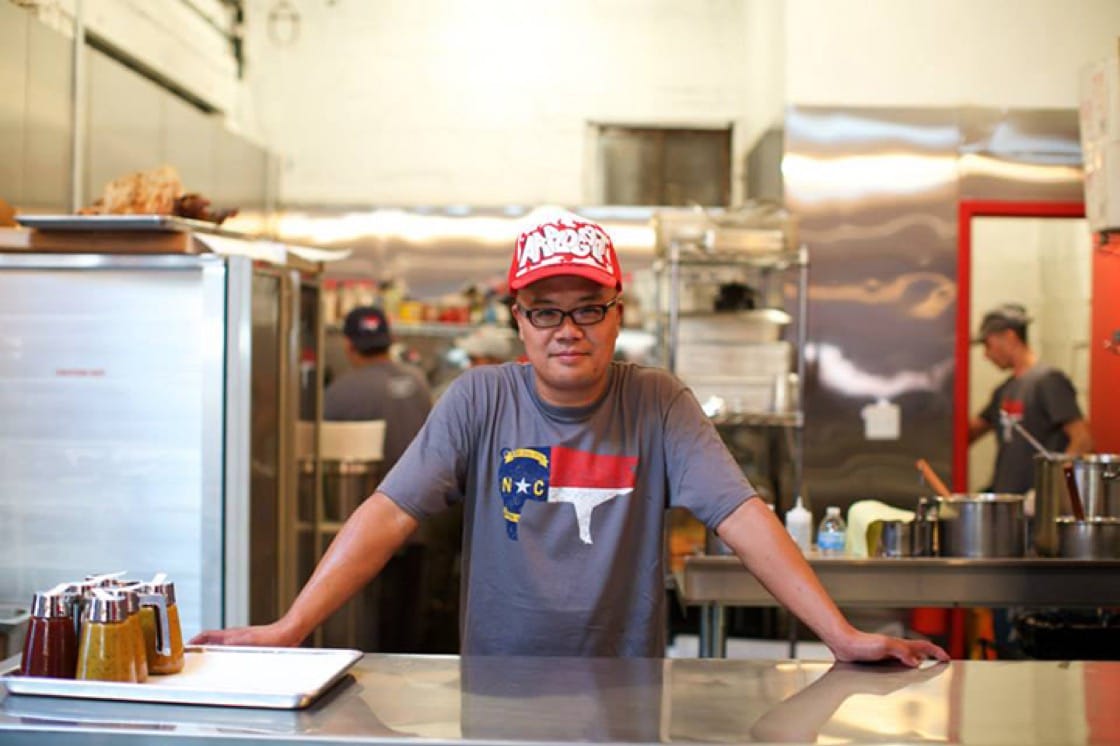 Though many of us don’t have the capability to cook a whole hog in the comfort of our homes, Ho insists that it can in fact be done with just a few adjustments. Here’s what you need to know:

“The misconception is that you need to keep the pig in tact,” Ho says, suggesting to cut the pig into sections. (He does this at the restaurant to ensure proper individual cooking times.) “Also, plenty of pitmasters in both North and South Carolina are a little older, and flipping a pig can mean breaking your back,” he adds. For the home cook, use a pork butt and a leg portion for the “whole hog experience.” 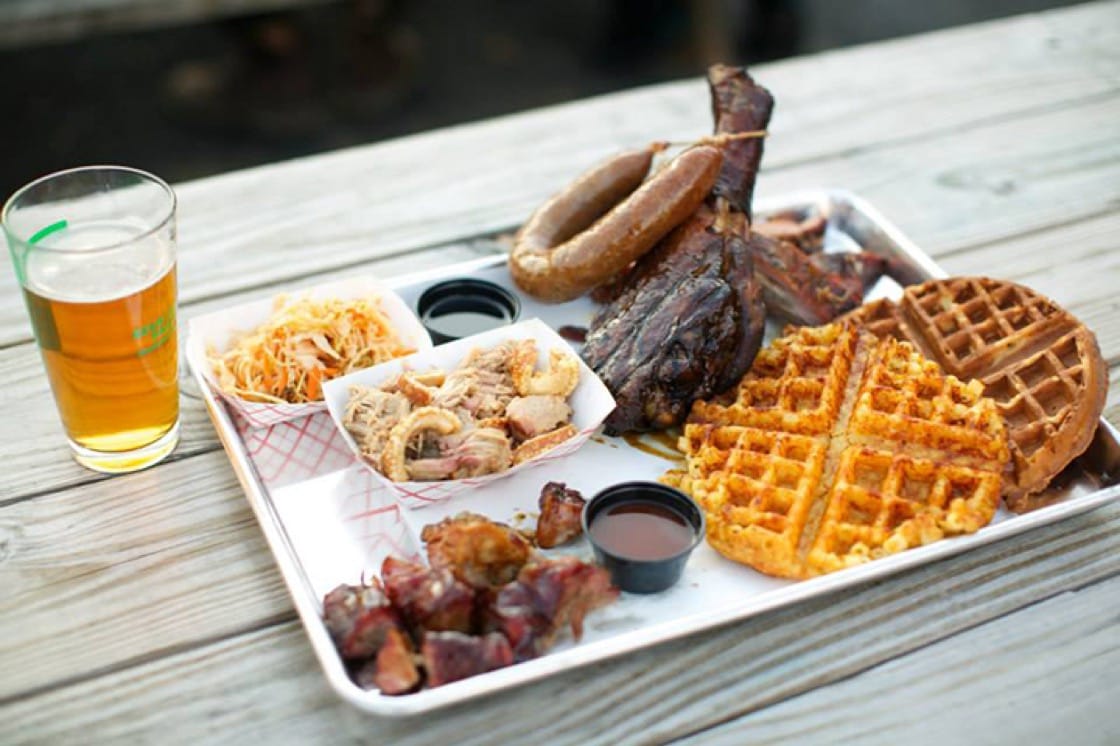 When it comes to wood, go with whatever you can get—Ho likes to use “whatever tree has fallen down,” stating that he’s cooked with oak, ash and honey maple. “It’s better for people to buy wood close to them,” he adds. “It’s fun to let the environment dictate it to you . . . it adds a certain element of terroir.”

Ho insists on throwing pig on the fire as is—no salt or rub required. His house temperature is 275˚F, a touch higher than the usual 250˚F. Once it’s fully cooked through and chopped, toss the meat with salt, vinegar and hot sauce to taste.

Celebrate the spring season with this French classic.