At his two-MICHELIN-starred restaurant Taïrroir, executive chef Kai Ho carefully considers every element of the meal presented before the diner. When it comes to food and drink pairings, he eschews guesswork and does not rely on formulaic conventions. Instead, he chooses to deconstruct every aroma and flavour of both the beverage and the dish, and weave them together so they complement each other harmoniously.

To celebrate the launch of the MICHELIN Guide Taipei & Taichung 2021, the chef teamed up with the Guide’s official whisky partner Mortlach to create a special menu pairing his creations with the storied single malt whisky, to be delivered to 15 VIP guests. The complex flavour profile of the Mortlach 16 Year Old is fully displayed by Ho’s four dishes; its rich, oily mouthfeel with notes of honey, almond, and caramel, balanced with bright orange peel and earthy leather, is explored and showcased through the course of the meal, from appetizers to dessert. 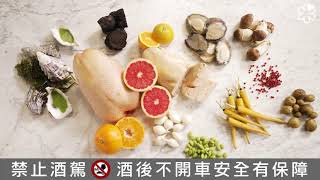 Video: A Dance of Flavours at Taïrroir with Chef Kai Ho

Ho’s cooking philosophy has always been characterized by the inspiration he draws from daily life and the food cultures around him. By elaborating on them and interpreting them through his unique lenses, the ideas are sublimated in delicious ways on his plates. Inspired by a Taiwanese delicacy of stir-fried oysters in fermented black bean sauce, he created the first dish of Gillardeau Oyster, Leek Royale, Fermented Black Bean and Granny Smith. The plump oysters are first partially cooked over a charcoal grill, then marinated in olive oil infused with dried chili and star anise. Set on a bed of leek custard, the oyster is then topped with fermented black bean foam and garnished with pickled leek, diced apples, and chili powder. 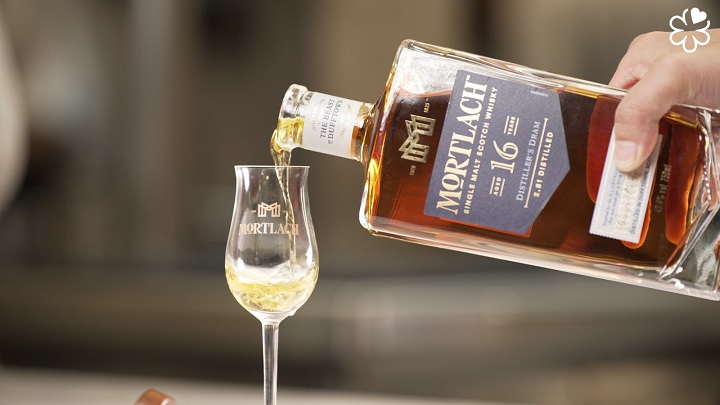 The dish cleverly marries classic French techniques with familiar Taiwanese flavours, the charcoal lending a smoky kiss to the fresh and briny shellfish, while diced green apples and pickled leek give it a bright acidity. The chef recommended pairing it with a whisky highball to start the meal with a light opening. 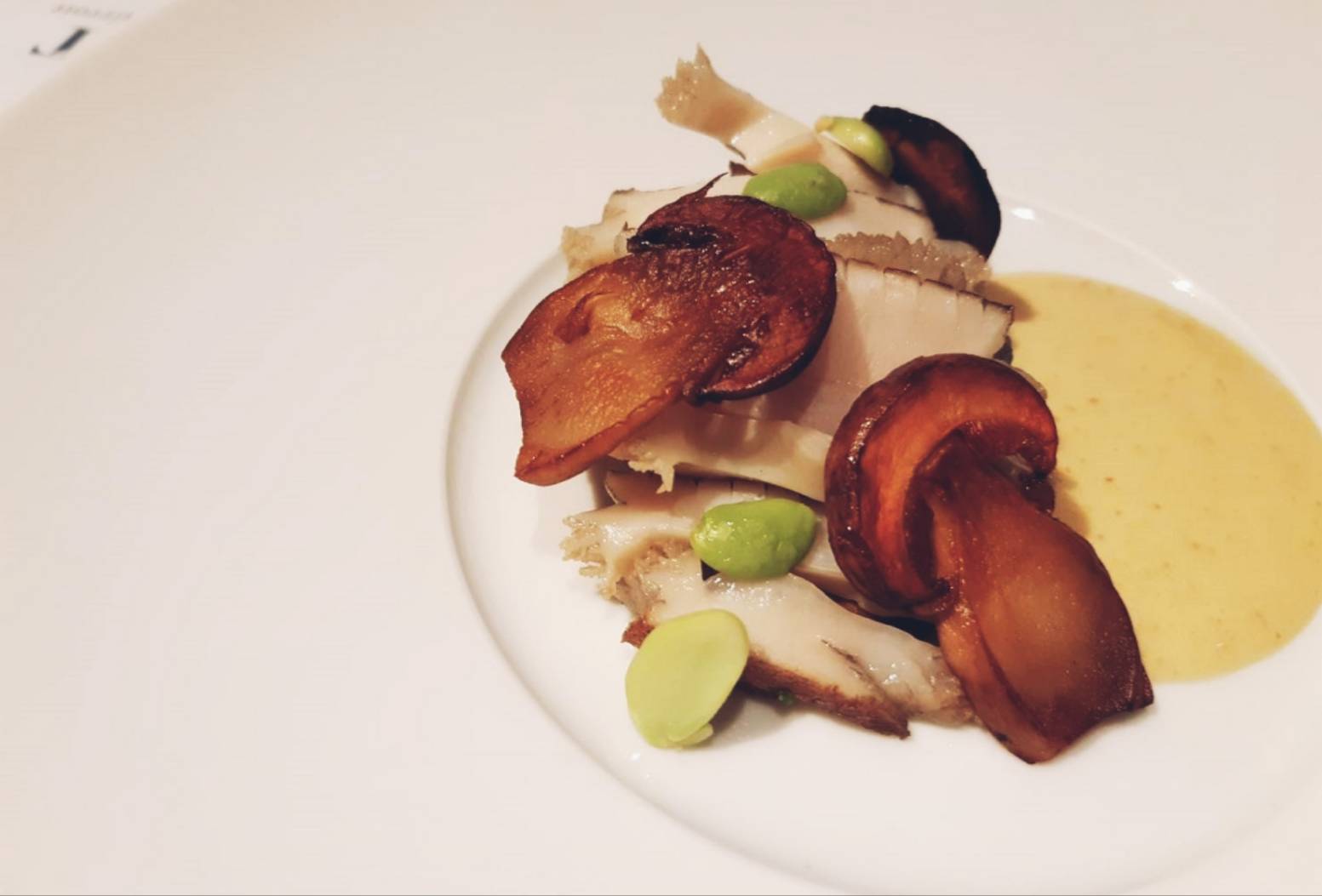 The second dish of Abalone, Princess Matsutake, Whisky Sabayon, Plum, Potato Fondantes, and Edamame is made by first cooking the abalone until tender, and then searing it with lard. The abalone is then sliced and served with crisp and fresh edamame, almond-scented Matsutake mushrooms, and fried potatoes. The sauce is the star of the dish — a creamy sabayon infused with Mortlach whisky and homemade plum wine that complements the umaminess of the abalone and mushroom perfectly.

The chef’s culinary roots in Chinese cuisine often appear effortlessly in his cooking. The entrée of Pingtung Duck Two Ways with Sauce Bigarade, Australian Black Truffle, and Foie Gras Tourte combines both Chinese and Western cuisine styles in one creative dish. Firstly, duck breast is glazed with soy sauce and honey, roasted and garnished with pink peppercorn and orange zest, and then eaten French duck à l'orange style. The legs of the duck are cooked with fresh truffle, duck liver, and lard into a filling for a tart with a Chinese twist: a pie crust made using Chinese tang mian (cooked dough).

Excessive consumption of alcohol is harmful to the health. To be safe, don’t drink and drive.

This post is brought to you in partnership with 慕赫單一麥芽威士忌