A while ago, Richie Lin from one-MICHELIN-starred restaurant MUME started a campaign named "You’ll be FINE" – Taiwan Fine Dining Rescue Plan. The objective of the campaign is to fundraise for fine dining restaurants in Taiwan, whose businesses are affected by COVID-19. as well as to learn about the customers' expectations about fine dining.

COVID-19 has given Richie a lot to think about as he prepares for the reallocation of his resources for the restaurant. This campaign is only one of them. 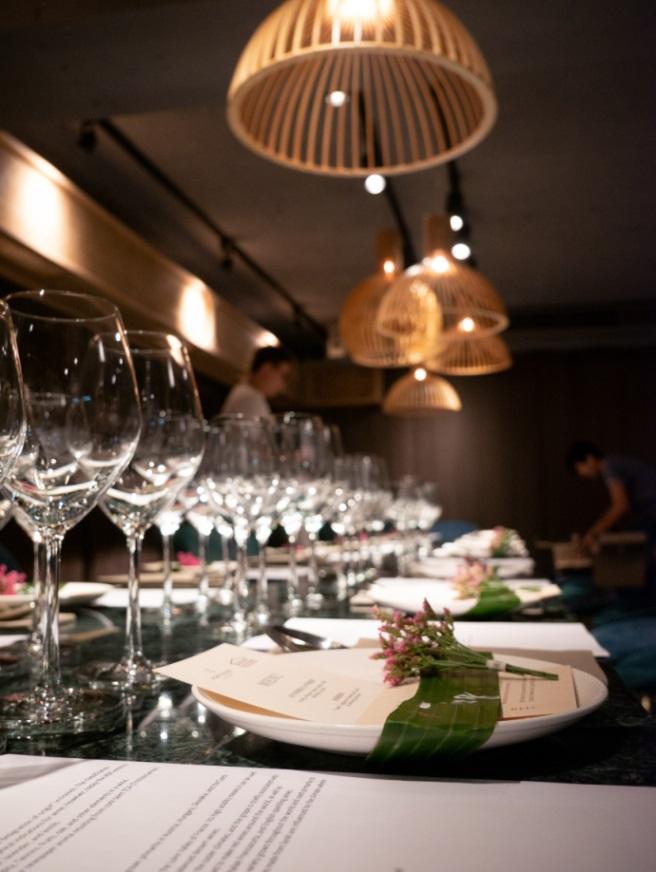 It is only a matter of time for them to create more co-branded products: noodles and frozen products to be launched in convenience stores, and wine tasting events that have just begun too. MUME has also started to sell bottled cocktails with the bar WAT, plus the ongoing transformation of their R&D studio into a cooking studio for conducting cooking classes.

The pandemic has changed the daily routine as well as the pattern of travelling, communicating and dining for everyone. Richie was initially forced to postpone a number of his plans for the restaurant, including a pending collaboration with Ian Kittichai, the head chef of the MICHELIN Plate rated Issaya Siamese Club to open a new restaurant called Coast at the Regent Taipei. The restaurant subsequently opened in mid-July, instead of its original date in March. These experiences have given him new insights into the new post-pandemic scene moving forward in the industry.

RELATED: Asian Hoteliers On The Future Of Luxury Travel 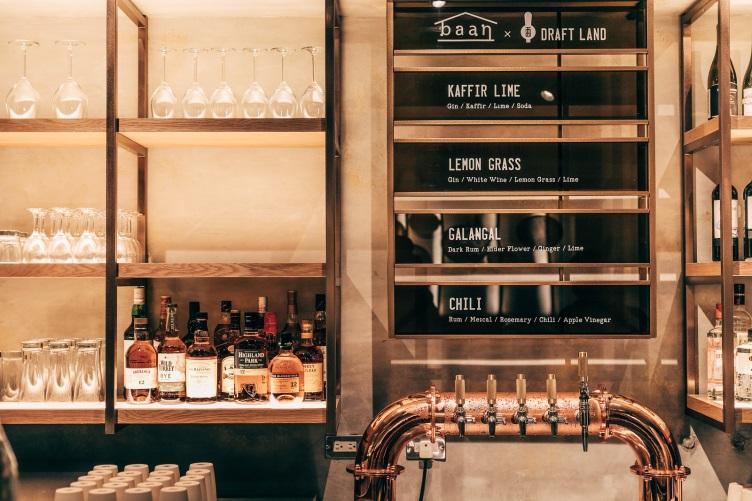 Baan Taipei has been offering a series of cocktails, a collaboration with the famous cocktail bar Draft Land.

When did you start thinking about these new practices?

I have been preparing for the worst since early March, when COVID-19 hit Taiwan. My plan is to best utilise resources that I already have. Even before the pandemic, Baan Taipei has always been hoping to operate as a brand of its own: Thai cuisine has a distinctive flavour, which is easy to stand out in Taiwan, and is suitable for commercialisation. COVID-19 has accelerated the brand to use its own advantages to commercialise, deliver, and work on collaboration projects, and we must do it immediately.

Baan does takeout, but MUME does not. Could you share more on your thoughts behind this?

Fine dining is not about the food, but the overall dining experience. There is no way to replicate the full experience by simply putting the same food item into a takeaway container.

To decide whether to do food delivery or not, the most important thing is to project the potential benefits for the restaurant after doing it. Most restaurants in Taiwan are still in business, so there is no real economic benefit for doing food delivery as manpower has been fully utilised for normal restaurant operation.

Hence, it is necessary for every restaurant to evaluate according to their own operations and set-up. Otherwise, you will ultimately lose out. 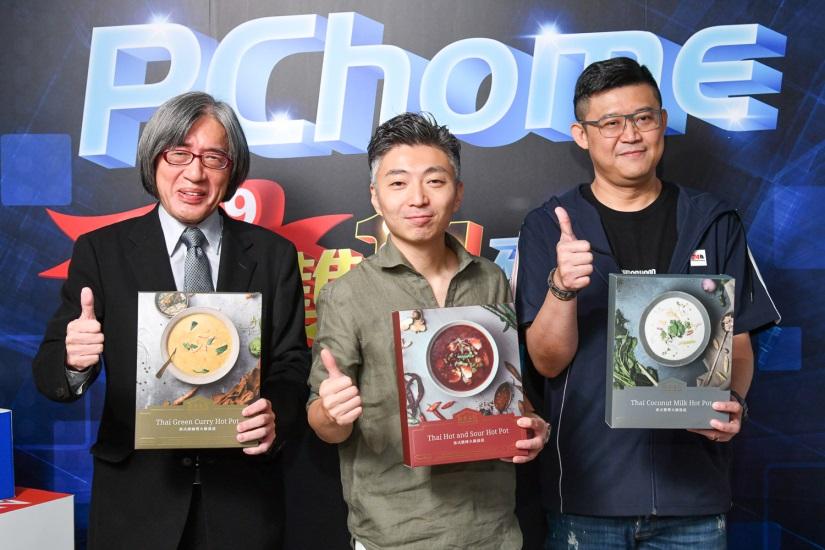 COVID-19 has allowed chefs to reflect on their restaurant positionings. What do you think about this?

Times have changed, everyone's consumption habits have also changed, and I think the functions of restaurants have changed altogether. We are now chefs as well as catering operators, and everything has to be reconsidered.

However, I think restaurants will not be replaced. They will always exist and will be needed. It is the basic desire of human nature to socialise, and it is impossible to eat in your own house forever. Meanwhile, from our perspective as an operator, the restaurant's business model may need to evolve in order to meet the evolving needs of the diners. 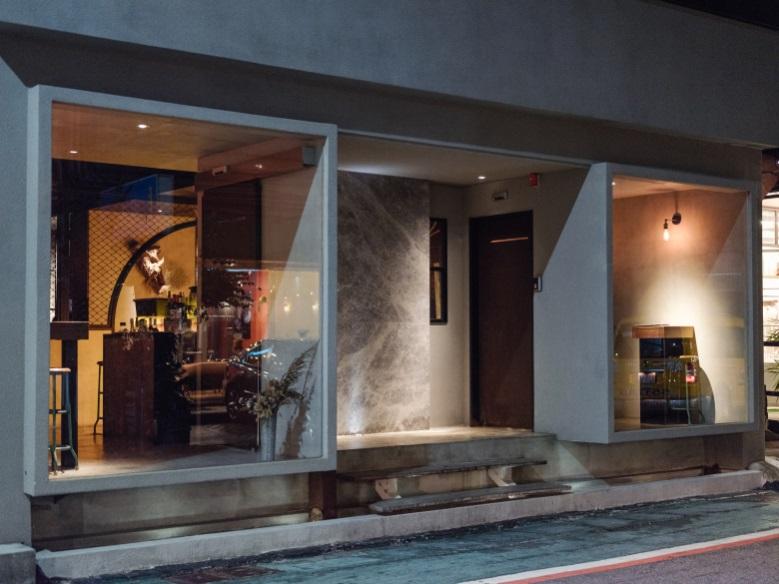 How might the role of chef change in the future?

I think the chef has to jump out of the kitchen to think about how to do more things, share more resources, and have more connections.

Society expects chefs to be different. For example, José Andrés, head chef of the two-MICHELIN-starred restaurant minibar, who also founded World Central Kitchen, was the cover figure of the special issue of TIME magazine on the pandemic. Instead of a political figure or a scientist, the cover figure in this particularly challenging time is in fact a chef.

This is what I have always hoped to be able to advocate for – of course, I truly admire the efforts fully concentrate on cooking and making the perfect dishes for customers, but chefs can also do more. Society has also evolved and so too the influence of a chef.

This story is written by Hsieh Ming-ling and translated by Billy Kwan Click here to read the original article.

The pictures in this article are provided by MUME and Baan Taipei.