The First Day We Got Our Stars: Dominique Bouchet

One of France's greatest chefs, the former Joel Robuchon protégé tells us about the journey to receiving stars for his eponymous restaurants in Paris and Tokyo.

In 1966, while he was still a student, Dominique Bouchet apprenticed with Marcel Pouilly who later found him a position in Paris at L’Elysée Bretagne under 70-year-old stalwart Gaston Napoléon, a fortuitous connection that would allow him to meet and come under the mentorship of Joël Robuchon. 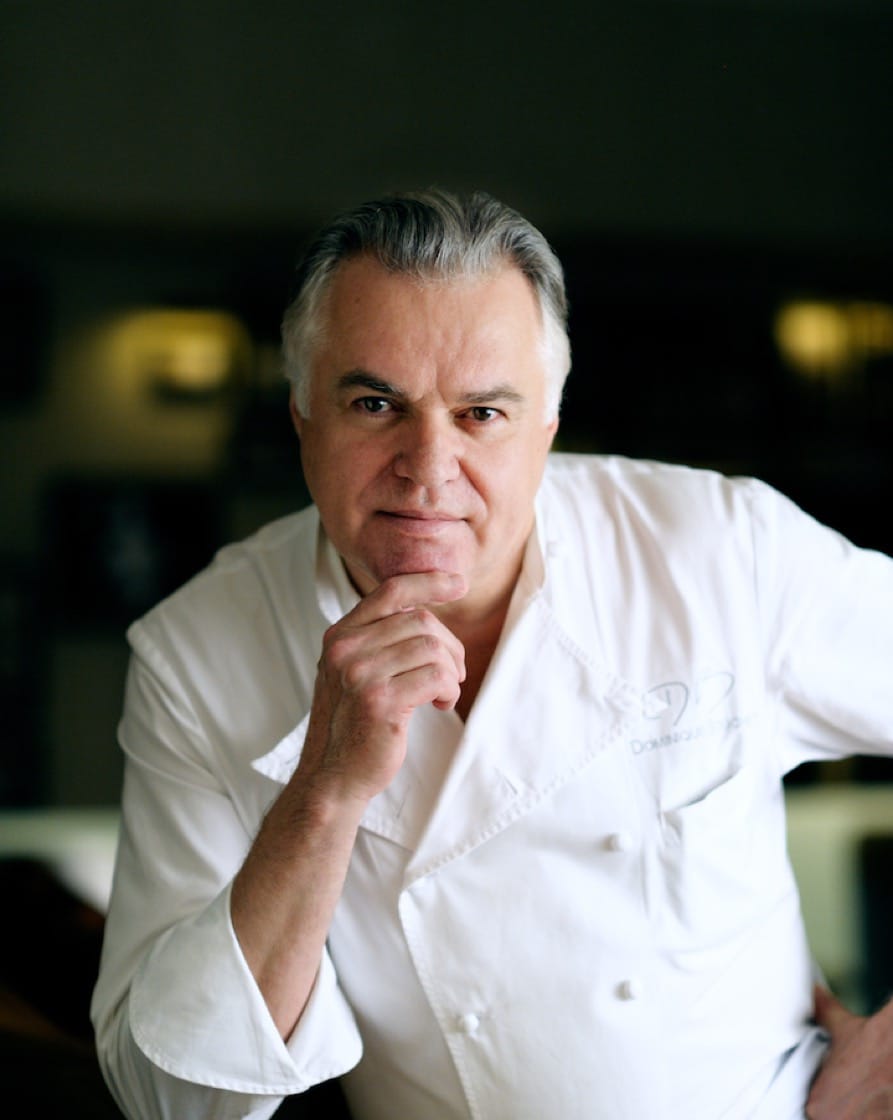 What followed were a string of star-studded stints at renowned restaurants in France including Jamin, Le Mareyeur and La Tour d’Argent, both in Paris and Tokyo.

Bouchet opened his eponymous restaurant in the eighth arrondissement of Paris near Parc Monceau in 2004, which quickly earned a Michelin star.

In 2013, nearly 30 years after he first set foot in Japan, Bouchet opened his first Japanese outpost in Ginza, which received a two-Michelin-star accolade just four months after its launch.
Today, Dominique Bouchet is considered one of France’s greatest chefs. He talks about what it was like when he got his Michelin stars.

What was your first encounter with the MICHELIN Guide?
[In 1981] Joël Robuchon called me again to offer me the position of Executive Chef at La Tour d’Argent. The challenge was huge—a big team, three Michelin Stars, a charismatic owner, Mr. Terrail, and a world-renowned name. I met Mr. Trichot (the Global Director of the Guide at that time) when I started working at La Tour d’Argent. I was deeply touched when he said to Mr. Terrail: “La Tour d’Argent has finally found the chef that she needs”. It was a wonderful recognition for me.
Advertisement
Advertisement 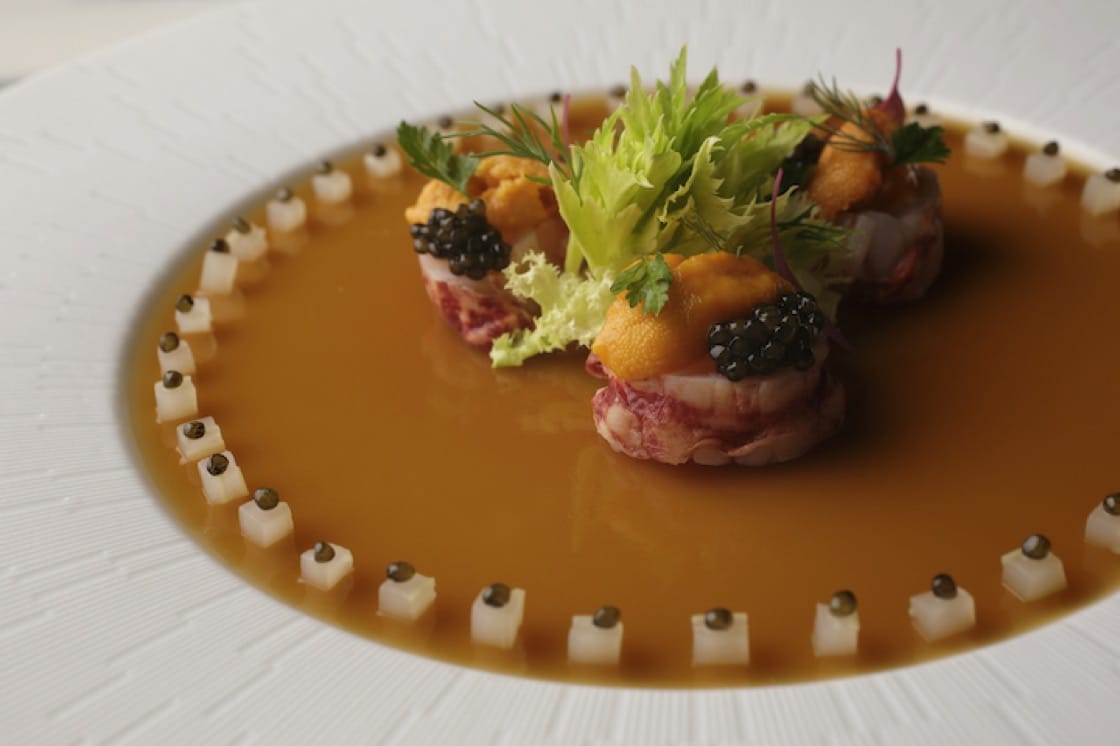 A signature dish of Blue Lobster Jelly (Photo: Dominique Bouchet)
How did you feel when Dominique Bouchet Paris received one Michelin Star?
It was a big surprise because I first opened DB Paris to make a bistrot, without thinking about the stars. I just wanted to keep doing what I am passionate about.

Dominique Bouchet Ginza received two Michelin stars just four months after opening in 2013—how did you feel then?
It was also a big surprise, still without thinking about stars, I wanted to create a place representative of French gastronomy and I think the MICHELIN Guide understood it.

How did you celebrate when Dominique Bouchet Ginza received two Michelin stars?
With my team and some Champagne of course! And we received a very kind message from Joël Robuchon.

How will the Michelin stars change the direction of your restaurant?
The stars don’t change a restaurant, guests' demand changes it!

What advice do you have for young chefs aiming for Michelin stars?
Don’t think about stars, respect produce, respect your team and more than everything, respect your clients. Don’t burn the steps.