We have come to an age when social media isn’t just for checking in with friends. The rise of influencers on Instagram has also led to a new form of information dissemination. From them we get in touch with the talk of the town, the hottest trends from remote corners of the world.

Follow these ten chefs from around the world (if you haven’t) for some cool insights into the contemporary culinary world.

The grand master of French cooking Alain Ducasse has amassed 256,000 fans on Instagram. With the number of restaurants he owns all over the world, he is keen on sharing what ingredients are in-season, as well as new creations in his various establishments.

Besides Ducasse, the name Joël Robuchon is also part and parcel of modern French cuisine. From his Instagram account,  you get the most updated news about his ventures, you also spot the guest appearances of other legendary figures in the world of gastronomy, such as the god of sushi Jiro Ono, or some lovely cats for that matter.

Vibrant colours are what we’re after with the Instagram profile of chef Alain Passard. His restaurant L’Arpège has maintained three-star status for more than 20 years, and in a good amount of this period he had been serving a vegetable tasting menu, with fresh vegetables supplied from his own organic farm. His photos on social media provide a glimpse of the back garden of his work, and not an inch of these pictures isn’t filled with uplifting bright hues. 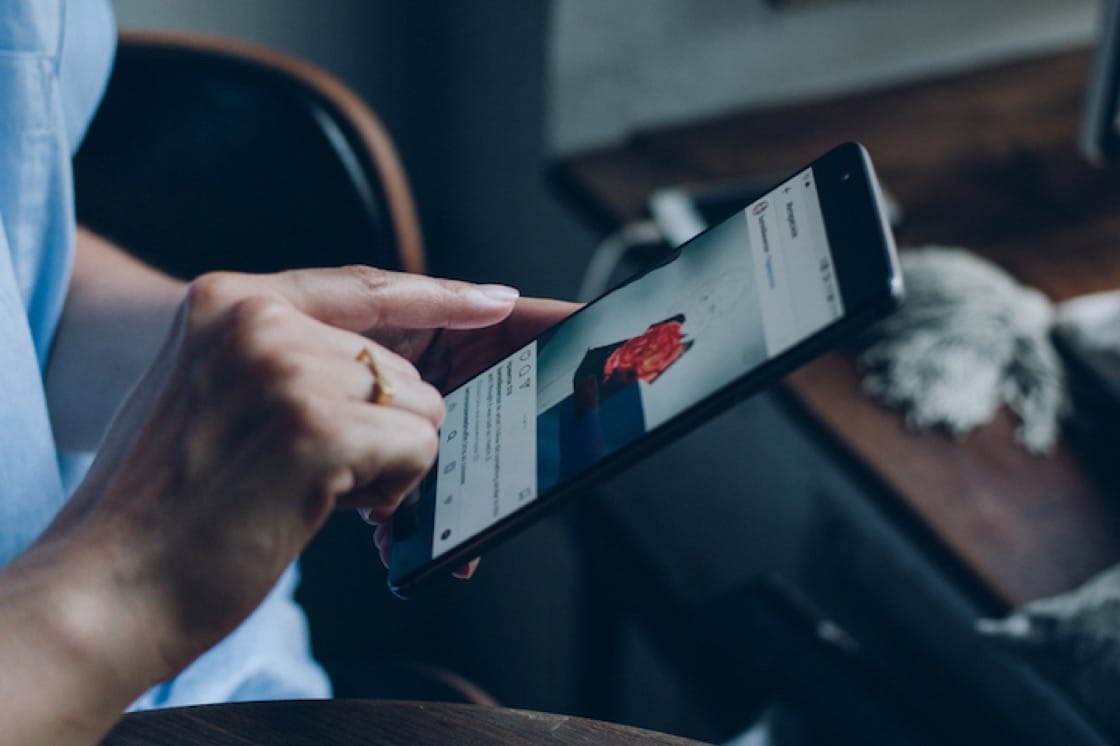 Chef Massimo Bottura uses his Instagram account to promote the reduction of food waste, using it creatively to help those in need. He documented there his endeavour to save leftover food to cook for the poor during the Rio Olympics. He also initiated Food For Soul, a non-profit mobile kitchen to turn food waste into nutritious, delicious dishes.

Bombana’s three-star outlet Otto e Mezzo Bombana is familiar to epicures. His fans now have a new platform to catch up to his latest projects, as he recently joined Facebook and Instagram.

Culinary director of two-Michelin-starred Amber, Ekkebus can be called the bridge between local and international dining scenes. His Instagram profile tends to show his personal life, which includes snapshots with visiting celebrity chefs and visits to other restaurants. It’s a nice look into the day to day of a culinary luminary.

Copenhagen-based Noma is the biggest reason that Northern European cuisine rises to the forefront of the global dining scene. Restaurant owner sets up two Instagram accounts, one for his joint, and the other for himself, both goldmines about the food culture and seasonal ingredients in Scandinavia. 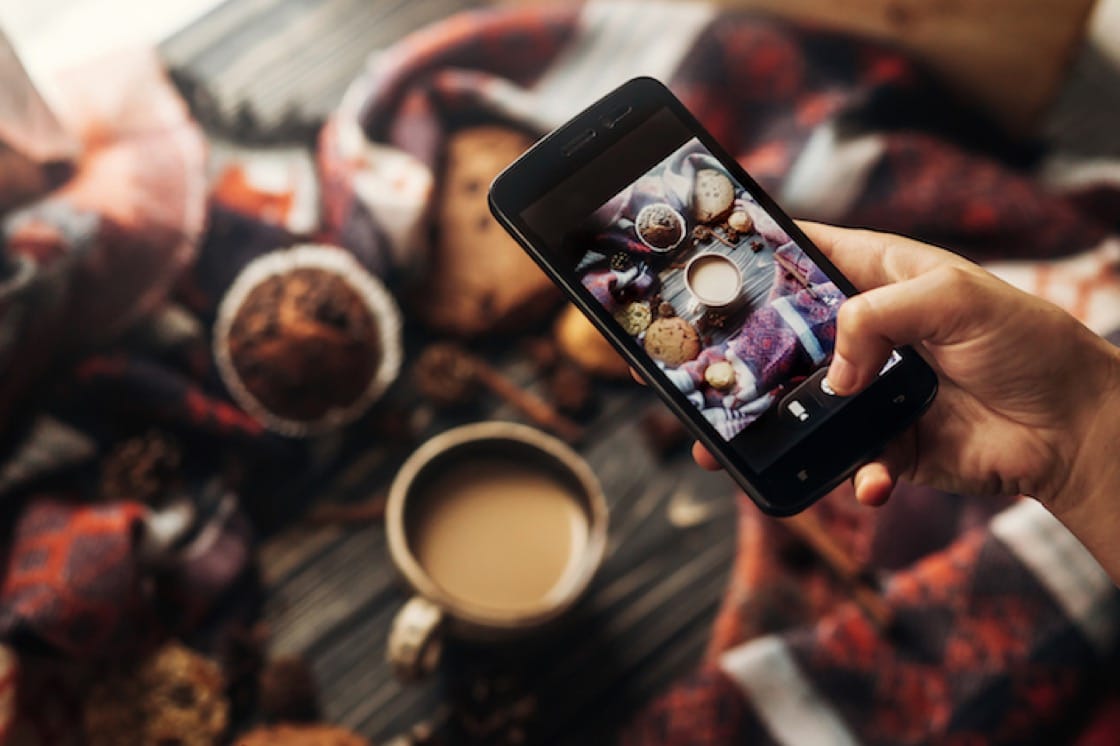 Japanese chefs are less active on social media, but Ryohei Hieda is an exception. This chef just clinched two stars for Shoun RyuGin in Taipei’s first MICHELIN Guide, and he pays close attention to quality Taiwanese produce on his Instagram account. It’s an invaluable source of inspiration for those who love to spend a weekend over the strait.

Another chef who has led his restaurant to stardom at the inaugural Michelin Guide Taipei is Richie Lin from the one-Michelin-starred restaurant, Mume. The Hong Kong-born chef, who honed his skills at Noma, lives in Taiwan now. He frequently collaborates with notable chefs and serves modern European food with Taiwanese ingredients. Outside the kitchen, his Instagram photos capture his gastronomic expeditions around the world, as well as his adorable children.

“Chef Bee” just celebrated her restaurant Paste receiving the first star in the first-ever Michelin Guide Bangkok. The avid Instagram poster keeps us updated on the latest creations from her restaurants, her dining experiences and the seasonal produce of Thailand.

The A-Z Guide To The Michelin Universe

All you need to know about the prestigious red guide, in small nibbles.