The A-Z Guide To The Michelin Universe

All you need to know about the prestigious red guide, in small nibbles.

Andre and Edouard Michelin are the two brothers who incorporated Michelin in 1889. They are the duo behind some of the world’s most important inventions including removable tires.

Bibendum, otherwise known as the Michelin Man is Michelin’s official mascot. He was first introduced in 1894 and is one of the world’s oldest trademarks.

Clermont-Ferrand is the hometown of Andre and Edouard Michelin and also the birthplace of the company. Michelin is still headquartered there today.

Denmark, Finland, Norway and Sweden were the first Scandinavian countries to be covered by the MICHELIN guide when it first launched in 2015. Today, the territories include Iceland as well as Faroe Islands.

Fine Dining has always been what the red guide is associated with. Still, various editions around the world are tailored to the territory’s existing food culture. New York City for instance has a brunch section while Great Britain & Ireland have an additional ‘Eating Out in Pubs’ guide while the Singapore, Bangkok, Taipei and Hong Kong guides have a section on street food.

Green Guides are also published by Michelin and they rate attractions and locations of sightseeing interest on a three point system ranging from "worth a trip" to "worth a detour", and "interesting".

Hotels are also rated in every MICHELIN guide even though food is at the forefront.

Iceland saw the crowning of its first and only Michelin star recipient in its capital, Reykjavik in 2017. Named Dill Restaurant, the spot is known for shining a spotlight on Icelandic cuisine and ingredients.
Advertisement
Advertisement 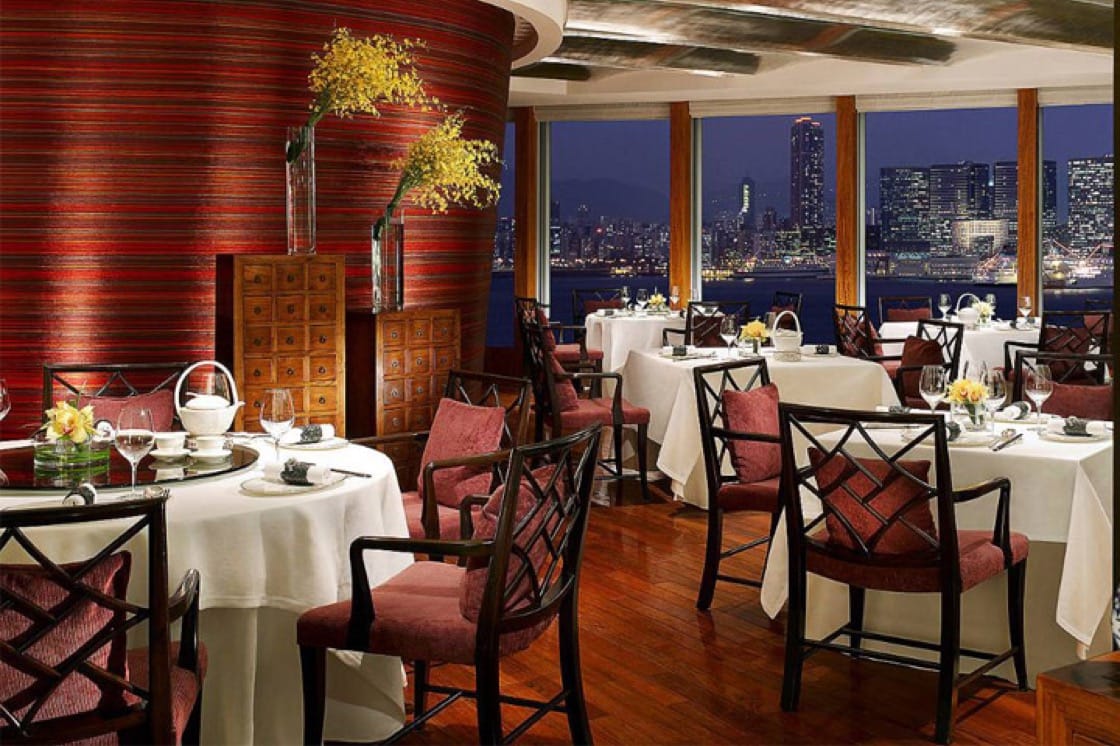 The interiors of Lung King Heen. Photo credit: Four Seasons Hong Kong
Japan is home to more than five cities covered by the MICHELIN guide, of which Tokyo has the prestige to having the most number of Michelin-starred restaurants in the world.

Korean food was given a global boost when the Seoul guide was launched in 2016. It shone the spotlight on both traditional Korean fine dining as well as its deconstructed counterpart.

Motorsports have always been part of Michelin’s DNA, participating in a myriad of initiatives like MotoGP and being the tire supplier for some of the race cars in Porsche Carrera Cup and the Porsche Super Cup.

New York City’s 2006 debut of the guide is the first to be published outside of Europe and saw 39 restaurants receiving stars. In the 2019 selection, that number has increased to 76.

Peranakan cuisine – a fusion of Malay and Chinese food of archipelagic Southeast Asia makes its debut in the Michelin universe in 2016. It is best known for marrying ingredients and techniques from Malay and Chinese cooking. 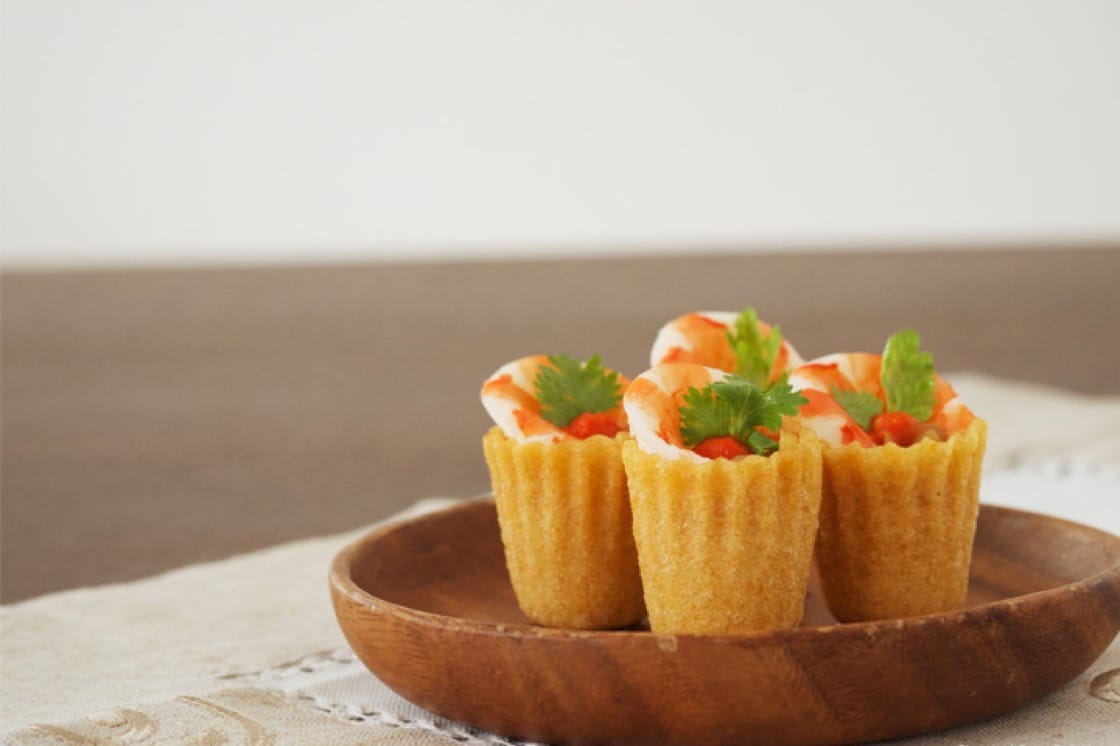 Kueh pie tee, one of the traditional Peranakan dishes. Photo credit: Candlenut
Queues formed at Liao Fan Hong Kong Soy Sauce Chicken Rice & Noodle and Hill Street Tai Hwa Pork Noodle when they became the world’s first hawkers to be awarded with Michelin stars. It led rise to the saying that one either pays for a meal at a Michelin-starred establishment by money, or by time.

Robuchon – the last name of the chef, who is closely associated with Michelin-starred restaurants. Today, Joel Robuchon counts restaurants from Bangkok to Bordeaux, London to Las Vegas in his name. The legendary French chef passed away in August 2018.

Spain was the first country outside of France to receive a MICHELIN guide, in 1952. 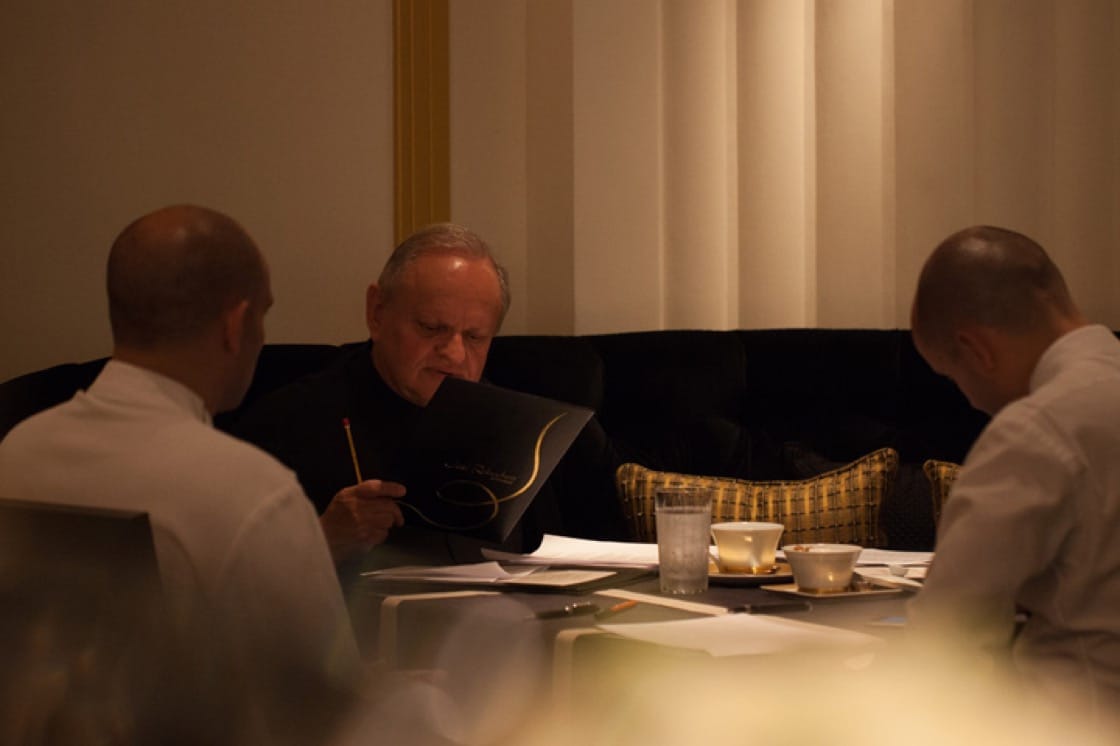 Joel Robuchon, the chef with the most number of Michelin-starred restaurants.

Thailand held its second edition of MICHELIN Guide Bangkok selection in 2018. It has extended its reach to two areas in Southern Thailand, Phuket and Phang-nga for the first time.

Viamichelin is a route planner and also the ultimate website for those looking for a consolidated view of all the world’s Michelin-starred restaurants.

Washington’s MICHELIN guide introduced Mid-Atlantic cuisine to the world – a style that emerged from the cooking techniques and flavours of its early pioneers as well as influences from immigration.

X-treme Chinese Cuisine is the creation of chef Alvin Leung from three-Michelin-starred Bo Innovation where he deconstructs Chinese food and recreates them into dishes that’s almost entirely unrecognisable.


Yellow – the colour of Michelin’s road maps. Besides motoring, Michelin is also a publisher of cartography.

Zones, or areas are one way to navigate each guide. While restaurants are listed in alphabetical order, they are also divided into neat areas so users who wish to dine at certain locations can zoom directly into the neighbourhood.
Advertisement
Advertisement