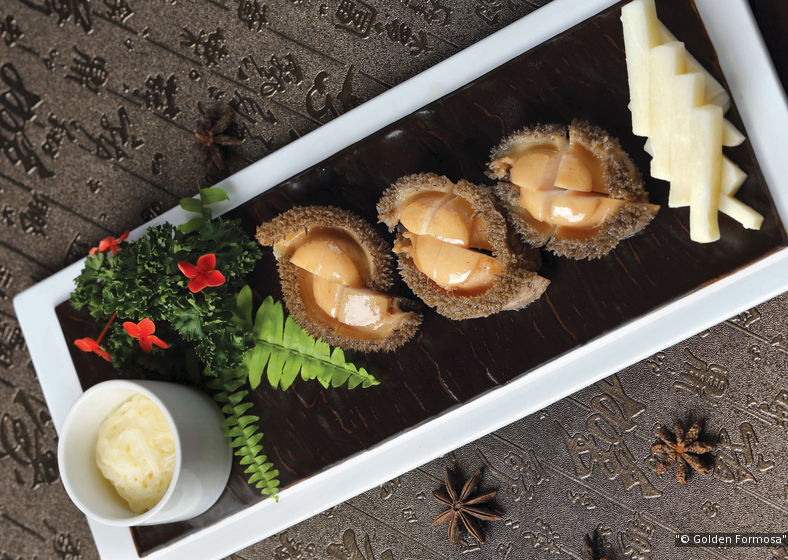 What the Michelin inspectors say: “In the 1960s, the family started serving heavily seasoned 'bar food' to go with alcoholic drinks. The third-generation owner still follows the same family recipes from the old days. Their signature deep-fried pork ribs are made with local pork, fried twice to seal in the juices and to crisp up the crust. Try also Buddha Jumps over the Wall, a chicken soup with 10-plus gourmet ingredients for ultimate richness and an array of complex flavours.”
Advertisement
Advertisement 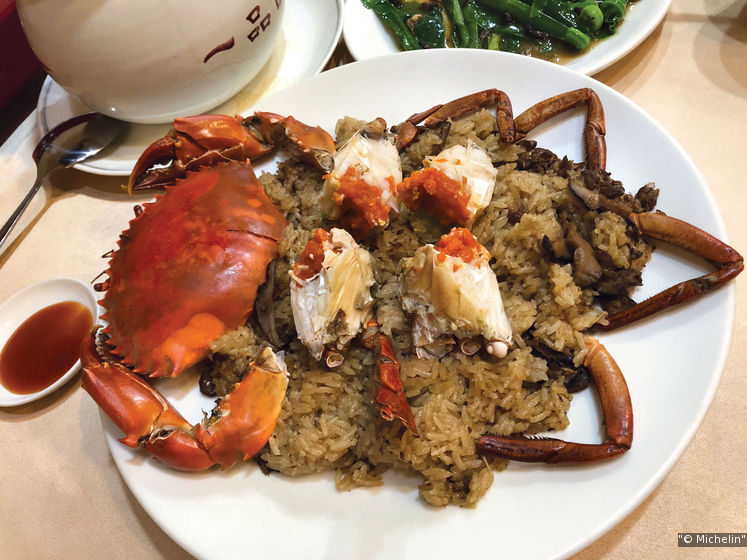 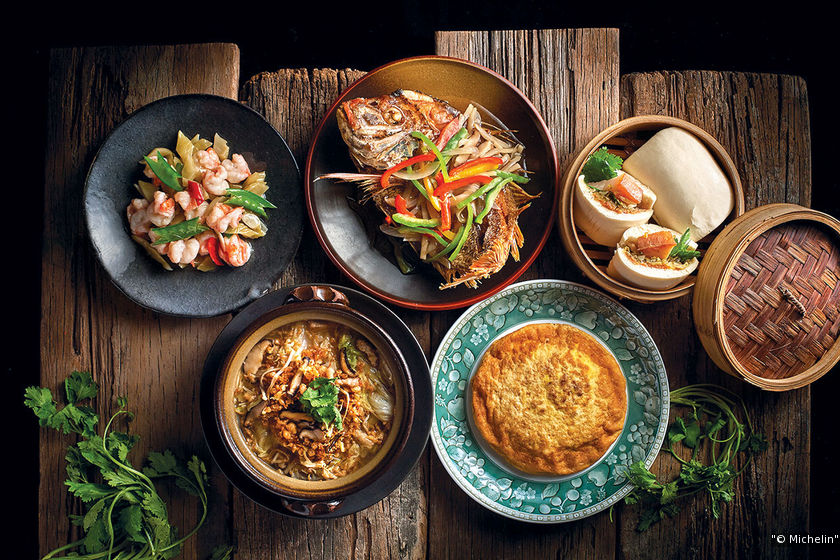