The world-renowned celebrity chef ran an empire of 13 restaurants in countries such as France, Monaco,Thailand, Japan and the United Kingdom, which have garnered 24 Michelin stars cumulatively. 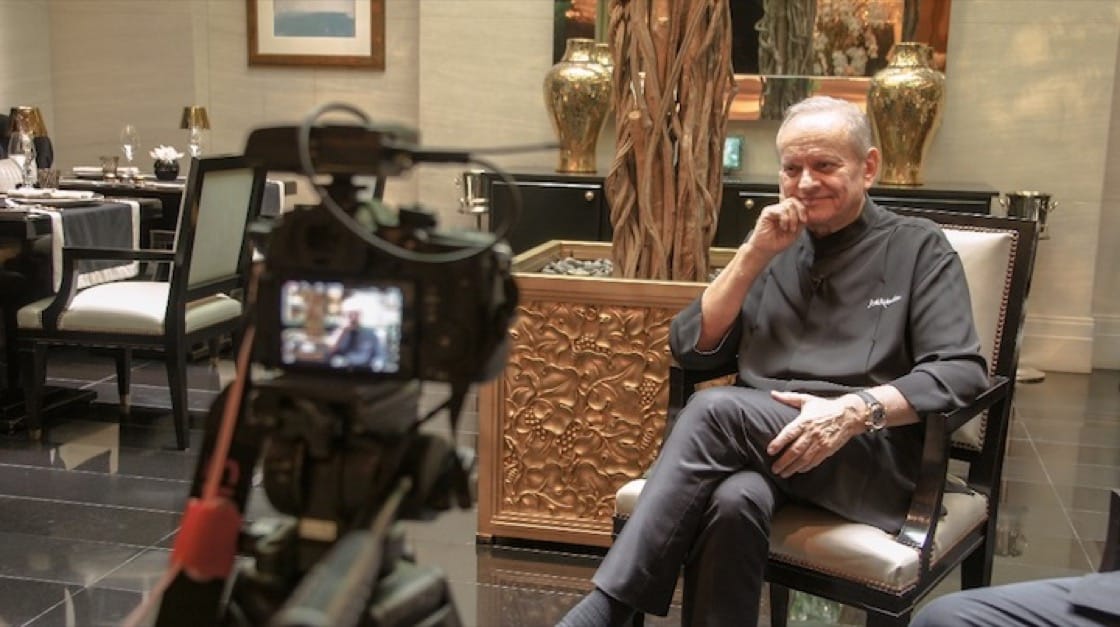 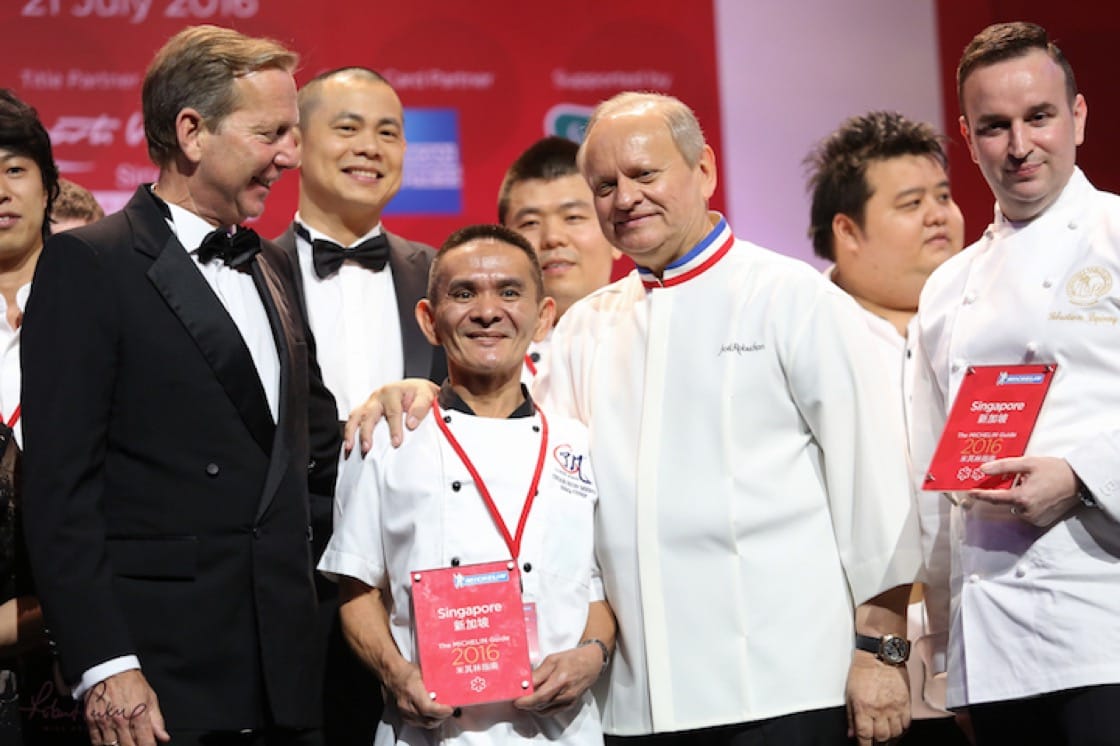 RELATED: Joel Robuchon Shares His Love And Knowledge Of Cooking