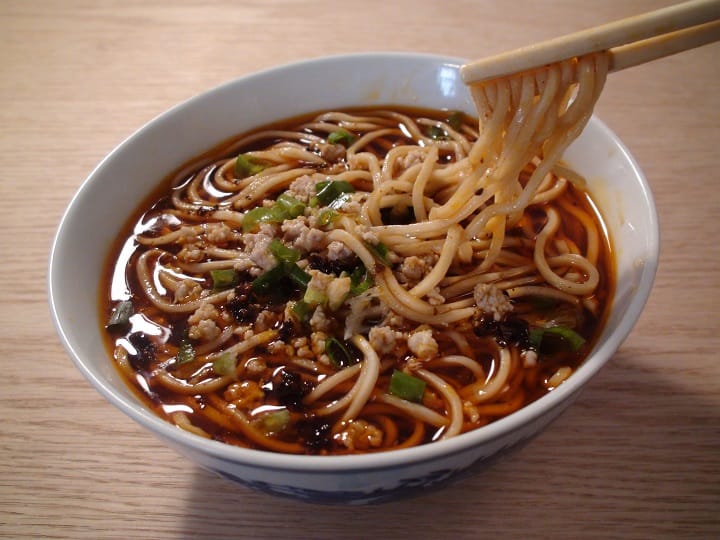 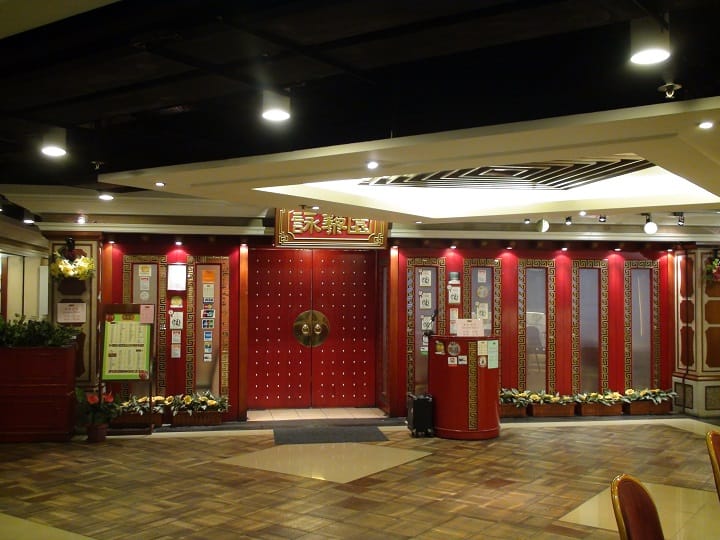 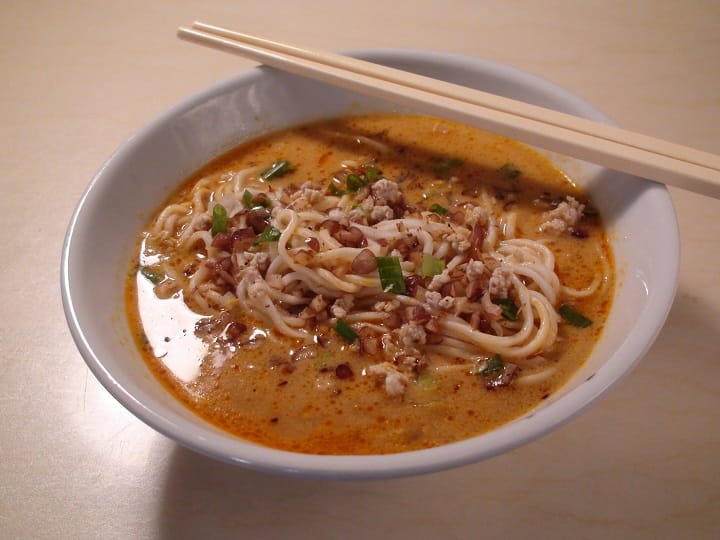 Signature dishes are a chef's works of art, expressing the artist's inner thoughts and reflections on life at a particular period of time. Executive Chef Paul Lee,of one-MICHELIN-starred Impromptu shares the story behind his signature dessert.

street food Taiwan Behind The Bib
All articles of Dining Out