How Do Chefs Around The World Cook Their Eggs?

egg Basics around the world

No matter how it is cooked –boiled, poached, fried, microwaved, or baked— this oval or rounded body surrounded by a shell is used for a variety of recipes. This month, our culinary world tour continues in highlighting one of the most common, celebrated, delicious and nutritious ingredients: eggs.

Jay Fai is a place that both taxi drivers and foodies wax lyrical about and it’s easy to see why. Wearing her signature goggles, the local legend that is Jay Fai continues what her father started 70 years ago and makes crab omelettes, crab curries and dry congee. 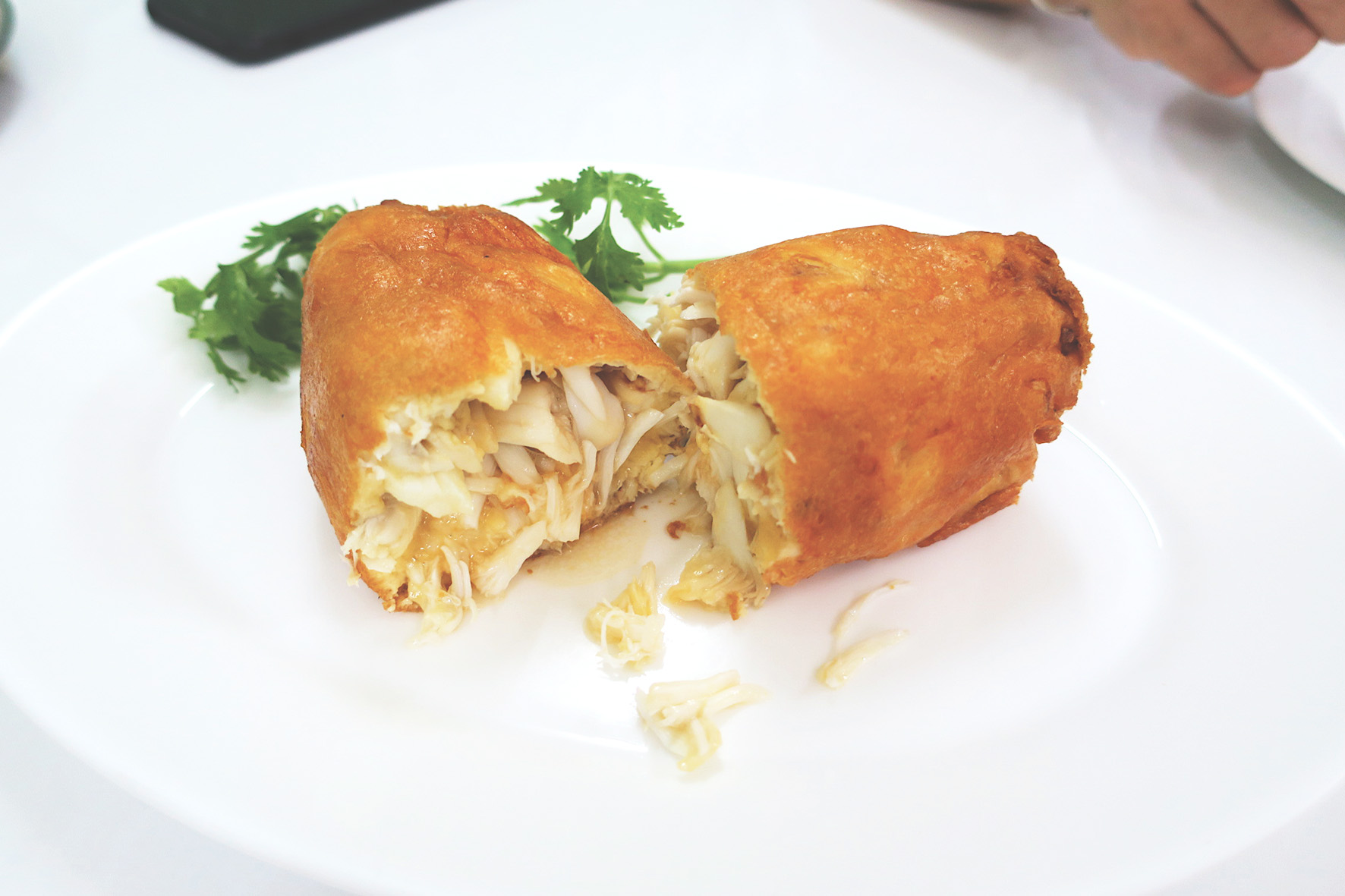 The Chef Joaquín Baezalack and his Black Egg: egg on potatoes, cod, black garlic and spinach.

A restaurant that exudes a passion for cooking, plenty of experience and subtle contrasts in which the deliberately cultivated simplicity is compensated by high levels of gastronomic skill. 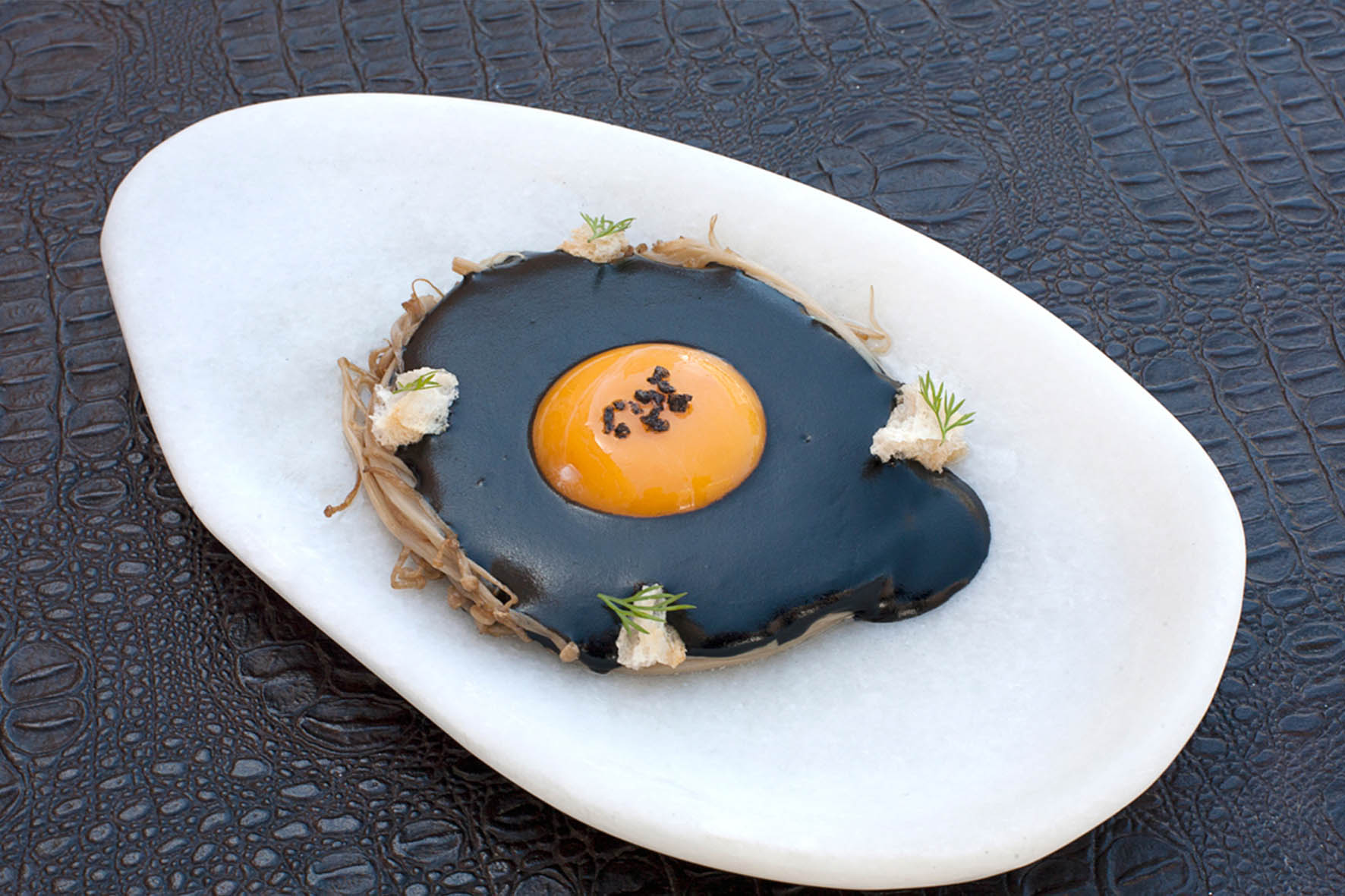 The 1,876 copper tiles hanging from the ceiling are quite a spectacle, but they don’t outshine the Taiwanese cuisine on the table – reinvented with local produce, French techniques and artful plating. 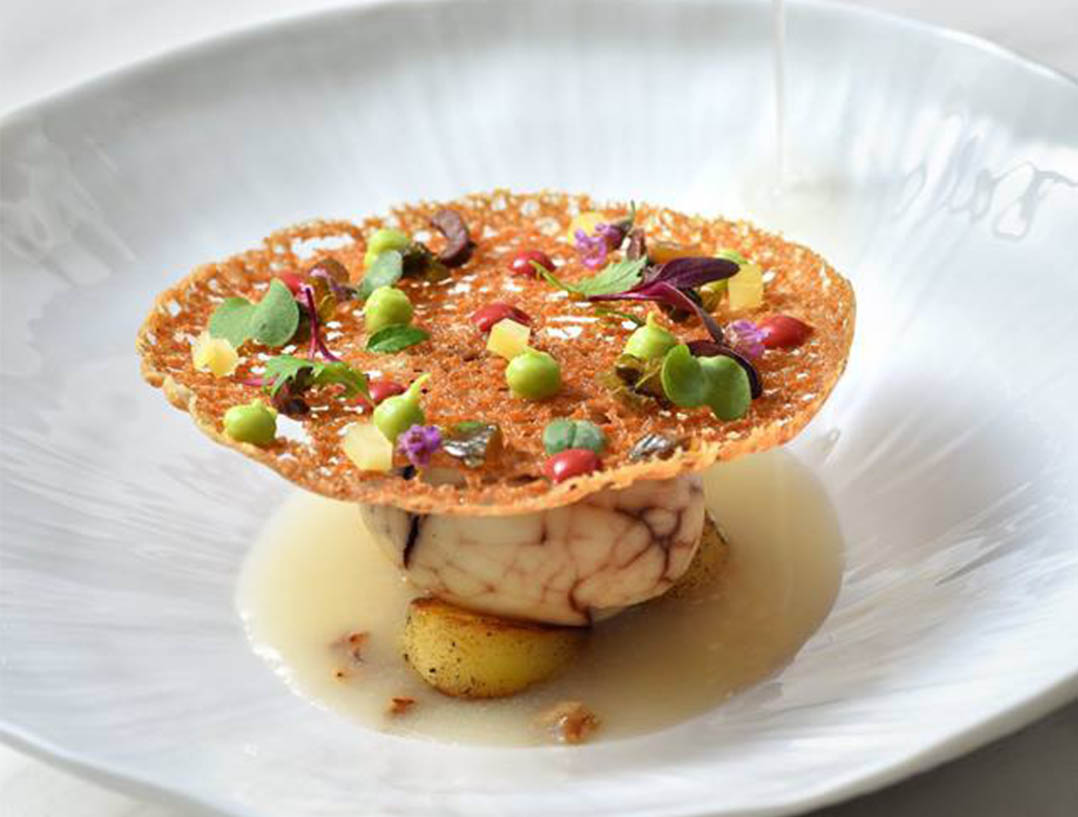 The Chef Stuart Cauldwell and his pork, sage and onion Scotch egg.

Known for its British food and for promoting UK producers – not surprising considering the restaurant’s in the heart of Borough Market. They take quite a lot of large tables but the bright room is big enough to cope. 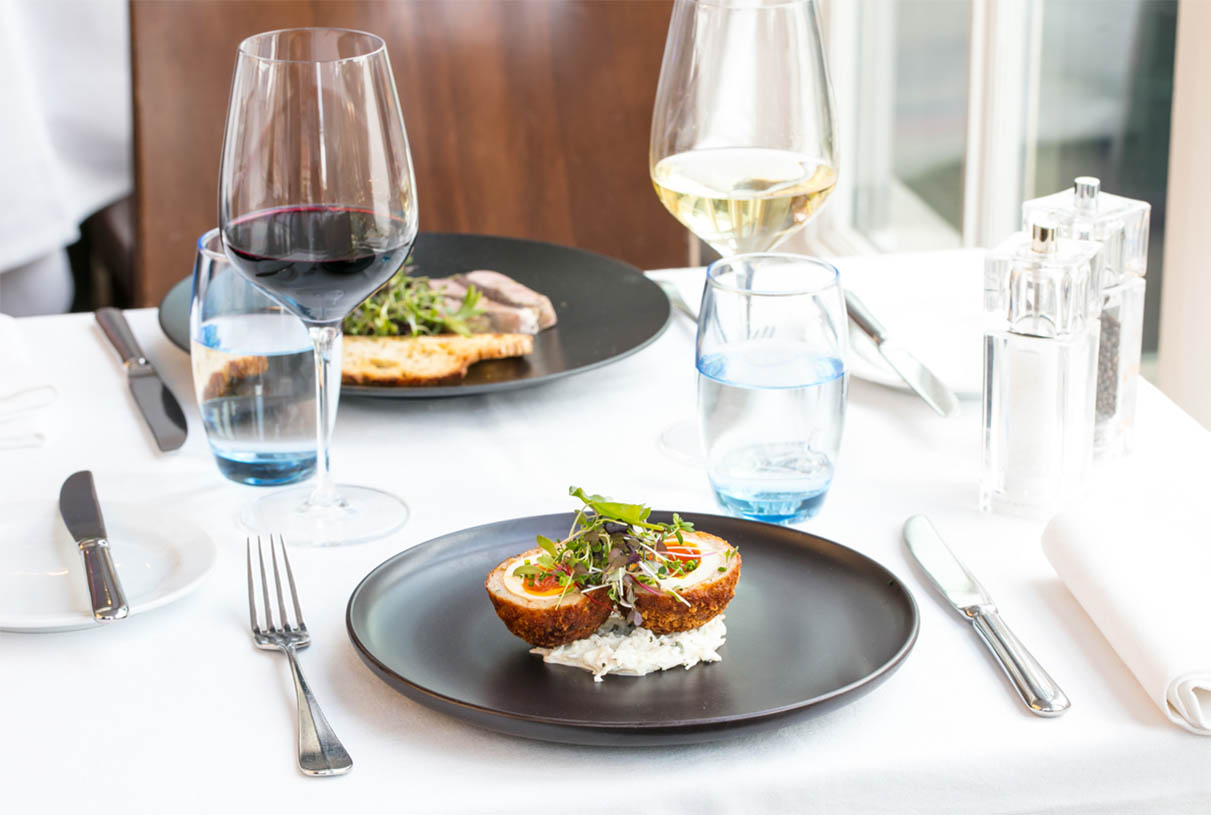 Discover the Egg filled with baked crondill cream and roe from Vänern, by the Chef Christofer Johansson.

The team at this historic hotel’s restaurant provide a warm welcome and its wine list is a treasure trove. Tasting menus showcase seasonal ingredients from the beautiful island of Öland. 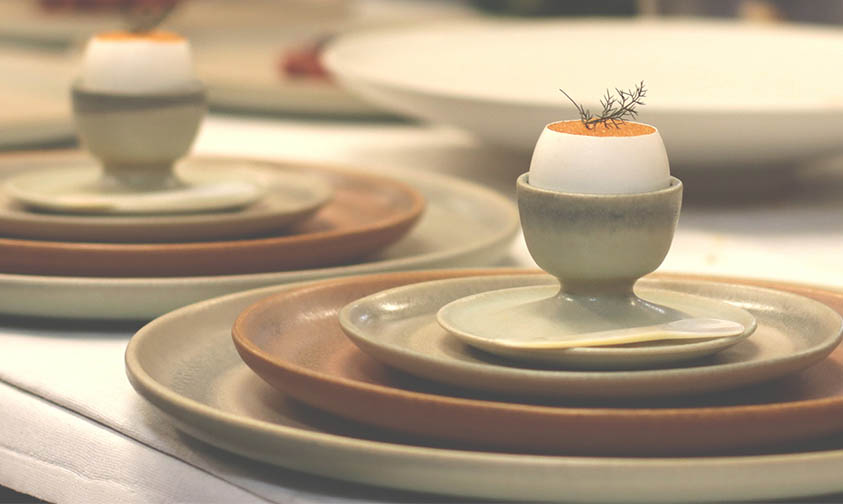 A new kitchen team arrived at this chic restaurant in 2019 and the French head chef has worked in some of the most prestigious kitchens in France. His dishes deliver on flavour without being overly complicated and come with rustic touches and subtle Italian influences. 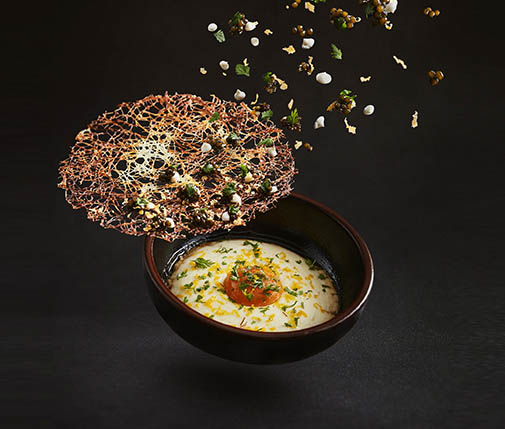 Quality produce is the star of this inspired cuisine taking flavour to new heights. Seasonality, regionality, creativity: technically masterful yet modest, Gilles Goujon excels in finding the perfect balance, with the aid of a team who understand what diners want. 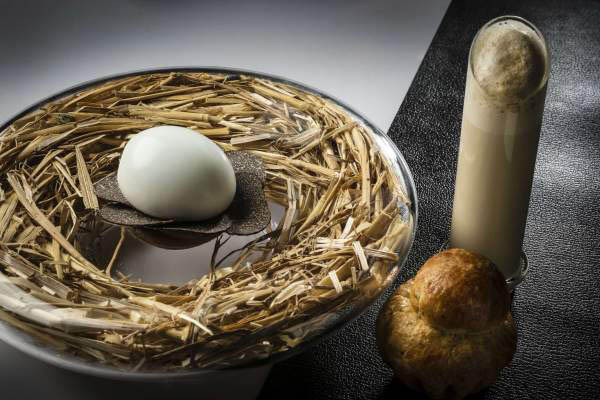 Which Type Of Egg Is Best?