Les Amis' executive chef Sebastien Lepinoy is on a roll. He raised eyebrows when he told the owners upon taking up the position in 2013 that he wanted to slash menu prices by 40 per cent, and then again when he convinced them to gut the kitchens and install a handsome custom-made Charvet cooking suite. In 2016, he began reaping his rewards when Les Amis became one of just six restaurants to be rated two-stars when the MICHELIN Guide debuted in Singapore.

Ecstatic as he was, this wasn't the first time the 46-year-old French chef's restaurant has received a Michelin nod. His first encounter was when Cépage in Hong Kong, which he led as its head chef, was awarded with one Michelin star back in 2009. The establishment was also part of the Les Amis Group but lowered its shutters for the last time in 2013.

In September 2019, Les Amis made headlines once again when it was promoted to three MICHELIN stars in the MICHELIN Guide Singapore 2019. Lepinoy shed tears of joy as he went on stage and received a congratulatory handshake from Gwendal Poullennec, International Director of the MICHELIN Guides. Having led Les Amis for six years and just celebrated the 25th anniversary of the restaurant, he said: “It is a great moment, I have been waiting for this for the past 29 years since I started cooking.”

He shares what it was like when Les Amis first got its MICHELIN stars and how different it felt when he clinched the coveted third.

READ MORE: Chefs From Three-MICHELIN-Starred Restaurants In Singapore React On The Crowning Moment 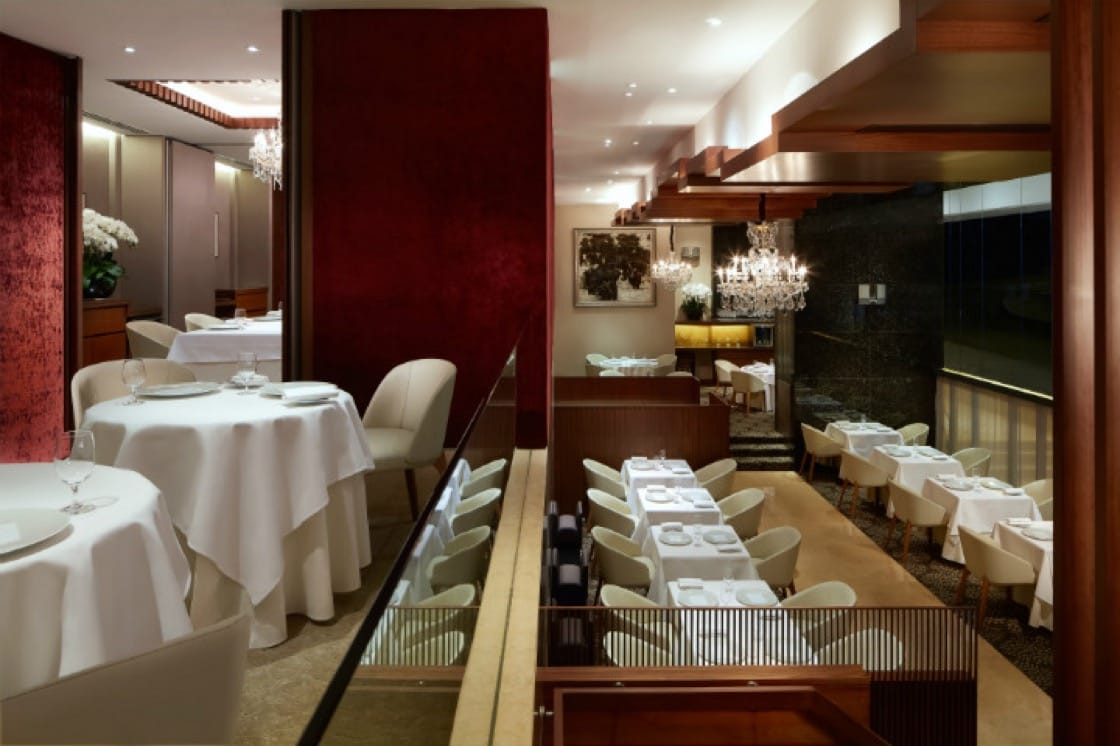 The interiors of Les Amis

When was your first encounter with the MICHELIN Guide?
It was a long time ago, in December 2008, when I was the Executive Chef of L’Atelier de Joel Robuchon in Hong Kong, and we were awarded two stars. My second encounter was in 2010 when I helmed the Les Amis Group’s fine dining restaurant in Hong Kong, Cepage. We kept the star till the restaurant closed in 2013.

What were your thoughts when you knew you received two stars in 2016?
It was a huge moment for me. I was filled with joy. The MICHELIN Guide is a reliable international barometer, which assures their readers that the food served at Les Amis is consistent and made from quality ingredients. I was, and still am, very thankful for the support of our guest, the Les Amis team and in particular the owner Mr Desmond Lim. I am very grateful to have the trust and support of Mr Lim for all these past years. 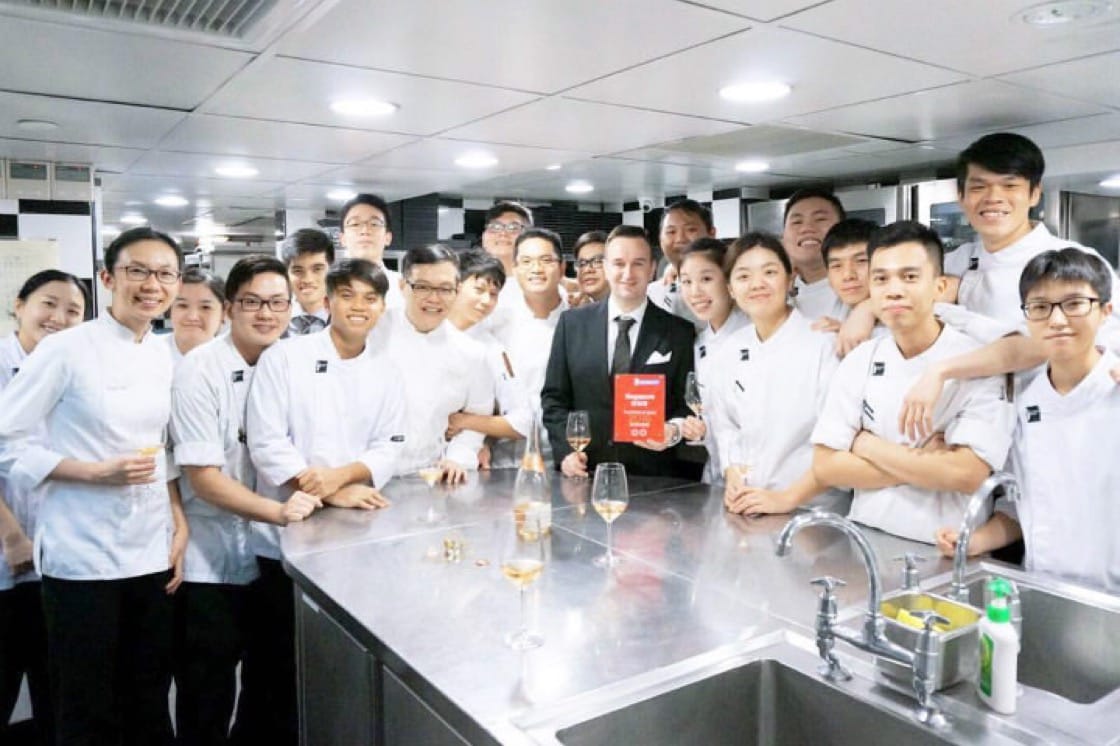 Chef Sebastien Lepinoy went back to the restaurant to celebrate with his team. Image credit: Les Amis' Facebook

How did you celebrate? After the awards ceremony, I rushed back to Les Amis to celebrate and more importantly to thank my team for their hard work. We popped some champagne and took several pictures together. I was pleasantly surprised that some of our guest were waiting for my return just to congratulate me.

Why do you think Les Amis has been able to make the leap to three stars?
One year ago, I worked on every single recipe in my restaurant to have a good balance of ingredients and improved on every single dish. This has made a difference. I will try to get the fourth star (laughs). I will still continue to work and improve and do much better. I think I am only at 75% of my capacity now.How much influence does the MICHELIN Guide have on your career? The MICHELIN Guide has greatly influenced me and my cuisine, it has become part of my DNA (laughs). I’ve been working in Michelin-starred restaurants since my very first job back in 1991. I was exposed to the guide when I was a young boy, and since then I’ve grown up reading the guide. What advice do you have for young chefs aiming for Michelin stars? My advice for a young chef is to understand what the inspectors are looking out for - value for money, quality ingredients, consistency, cooking technique and personality , and make the necessary changes.

RELATED: How Les Amis Grew From A Single Restaurant Into A Regional Dining Empire 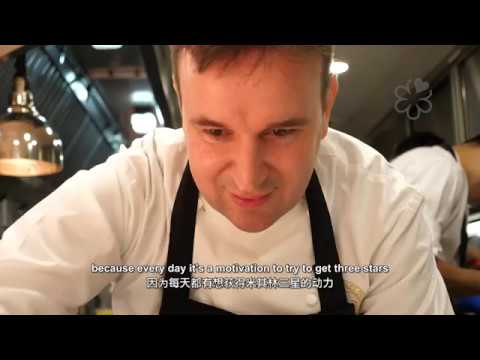 Inspired By The Stars: Sebastien Lepinoy

This article was first published in August 2016 and updated in February 2020.