In the heart of Siem Reap’s Wat Damnak village is an unlikely sight: a French chef, completely fluent in Khmer, drawing out authentic Cambodian flavours from seasonal local produce in a traditional Cambodian wooden house. 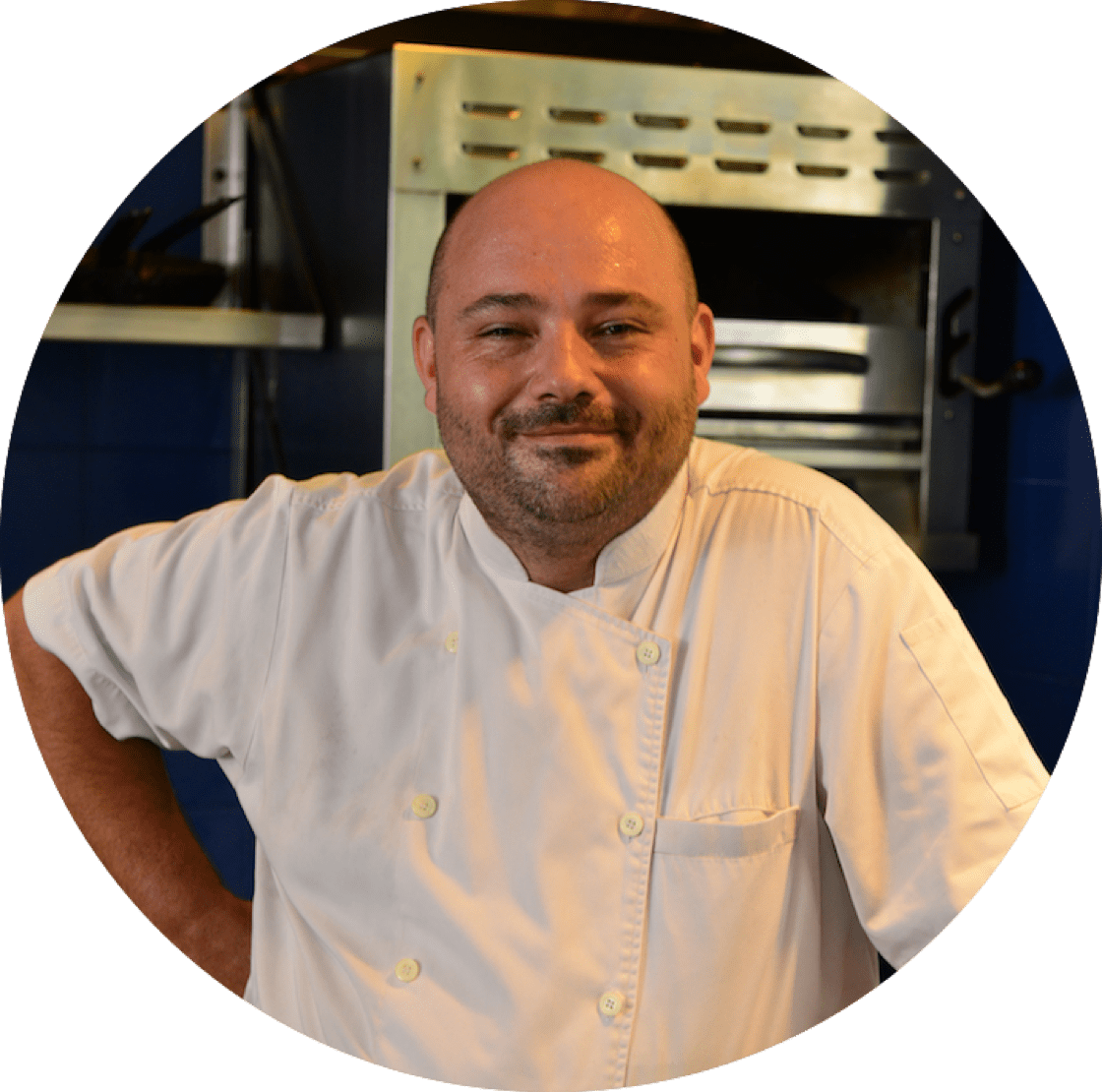 Joannès Rivière first arrived in Cambodia 15 years ago as a volunteer culinary teacher for a non-profit organisation and devoted his time to training underprivileged Cambodian youths. He then joined Siem Reap's famed Hotel de la Paix as its executive chef.

In that time, Rivière found himself enamoured by the country’s rich heritage and colourful food culture. He names some of his favourite Cambodian dishes — mi kula, a street food dish of rice noodles with pork, dry shrimp, peanuts and hard-boiled eggs with Burmese roots, and maam chaw, a dish of raw pickled fish and boiled pork eaten with a lot of crudités — with the disclaimer that his favourites change often.
“After five years as an executive chef, I was about to go back to France when I met David Thomson who encouraged me to stay and open my own restaurant,” he says. “At that time, there was nothing focusing on local ingredients and promoting the diversity, simplicity and beauty of Cambodian cuisine. So, I jumped on it and that was it.”
Advertisement
Advertisement 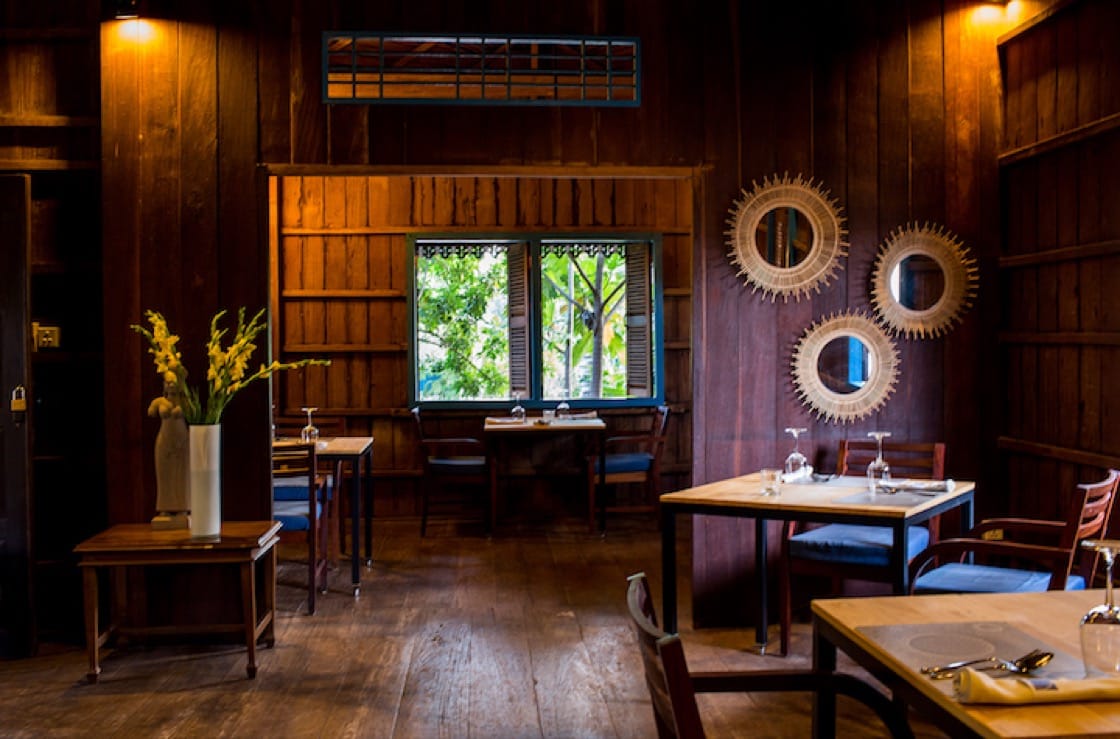 The dining room of Cuisine Wat Damnak (Pic: Cuisine Wat Damnak)
Helmed by Rivière and his wife Carole Salmon, Cuisine Wat Damnak was born, showcasing innovative menus inspired by the food traditions of Cambodia’s golden age, when each day’s fare was made up of herbs and vegetables from the family garden, and fish and game from the surrounding fields. Cuisine Wat Damnak’s ingredients are almost entirely sourced from nearby farms and foraged wild from around Siem Reap Province: ambarella and kuy fruits, edible flowers, water lily stems, fish and seafood from the Mekong and Tonle Sap.

We caught up with the chef for a chat while he was in Singapore last month for a kitchen takeover at SPRMRKT Cambodia, the second instalment of the local brand’s annual cultural showcase of contemporary South-east Asia. For three months, the event offered an exciting array of authentic Khmer experiences like cooking demonstrations, art exhibitions, retail offerings and finally concluded with Cuisine Wat Damnak’s kitchen takeover, where Rivière presented his take on modern Cambodian gastronomy. 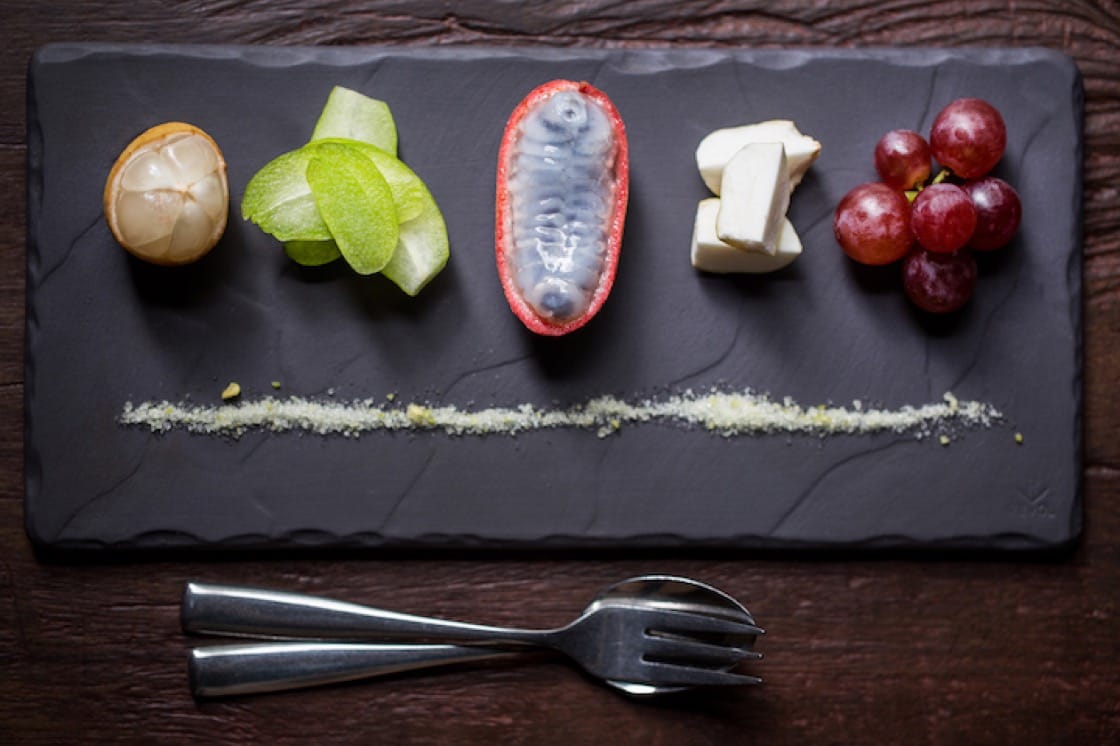 Cuisine Wat Damnak’s ingredients are almost entirely sourced from nearby farms and foraged wild from around Siem Reap Province (Pic: Cuisine Wat Damnak)
What are the most striking characteristics about Cambodian cuisine to you?
Cambodian cuisine is still very rustic and showcases the rurality of this country. People still have a deep connection with their land and ingredients. The food is based on rice, vegetables, fresh water fish and proteins like frog, crab and snails, and their derived products such as all the kinds of fermented fish paste. Soups are very important and meals tend to be balanced on the table and not necessarily in the one dish. For example, you might have a sour soup, a sweet stew and a spicy salad in one meal.

What are some of the unique local ingredients you like to use in your dishes?
I always come back to fresh water fish because it is so unique to the ecosystem and the culture of this country. In January, we had a guest chef from Thailand and we managed to create a seven-course menu only with fresh water fish from the lake. Yes, this included the dessert.

How do you marry French techniques and Cambodian cooking traditions?
In general, all the products and the way they are combined are local. The French influence only comes in the way we refine the textures and the presentation. A good example is duck. There are two kinds of ducks in Cambodia: the first is farmed for meat are fed with dry fish and dry shrimp so I am pretty sure they taste like seagulls (though to be fair, I have never tried to eat a seagull); the second are ducks farmed for the eggs. They are big, fatty and tasty, but they are so hard that the Cambodians only boil them. We cannot do that because I find that reheating boiled duck tastes awful. So, we confit them slowly and pan fry the meat during service until it’s crunchy. The broth is made with bone, vegetables and spices which are very local, but the duck is incredibly tender and juicy inside and crunchy outside. Cambodian guests tell us that our food does not look like Cambodian food but really tastes like it. 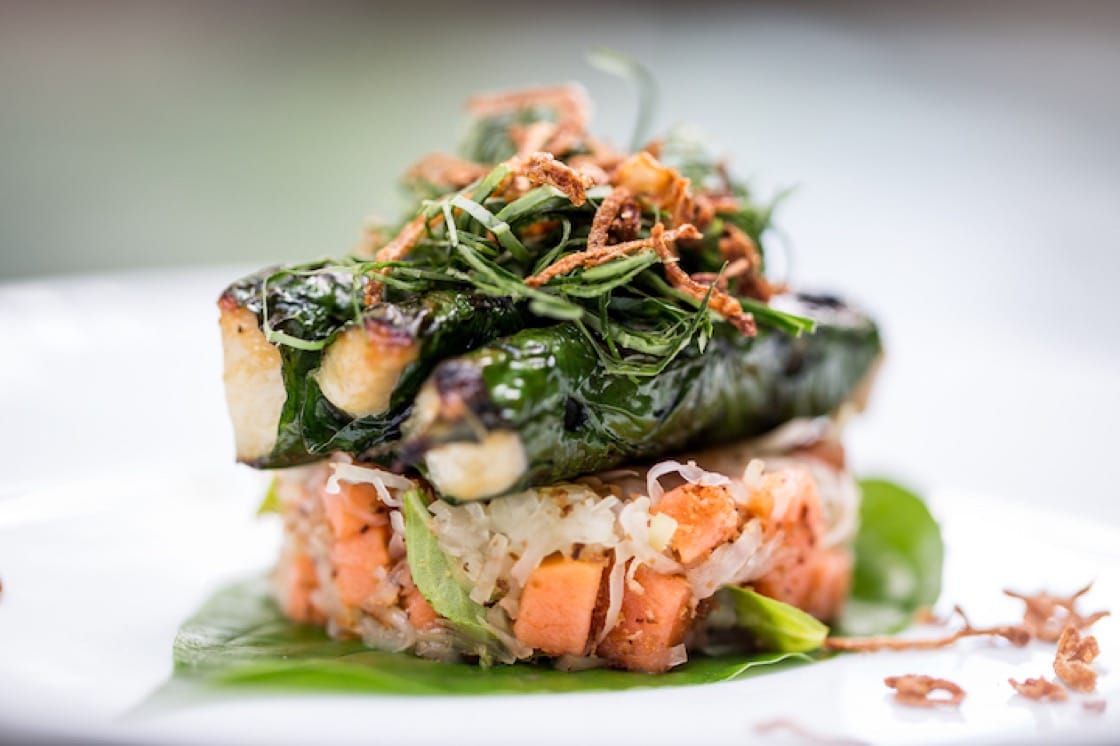 A dish of grilled sanday fish (Pic: Cuisine Wat Damnak)
How has Cambodia’s dining scene evolved in recent years?
Cambodian food was really just born in recent years. For a long time and even until now, the market has been very cost oriented where “cheap average” is the benchmark, but now you have more and more independent chefs who are taking risks, doing their thing and the result has been great.

What more will it take to truly put Siem Reap on the global dining stage?
Honestly, there is a need for local young talents to travel and be more exposed to what is done around the world or even simply in the region. Cambodian chefs have the energy, they have the talent and the willingness to learn, but the food scene here is as young as they are and they need more sources of emulation.
Advertisement
Advertisement