French restaurant L'Osier enters the three-star echelon, while 3 new two-star and 29 new one-star restaurants cement Tokyo's position as the city with the highest number of starred restaurants in the world.

The MICHELIN Guide Tokyo 2019 has just been launched and this edition sees one new three-star restaurant, three new two-star and 29 new one-star restaurants, in addition to 44 new Bib Gourmand establishments. This tally of new distinctions cements Tokyo's position as one of the world's leading dining destinations, as it continues to offer something for all visitors and locals, from high level gastronomic experiences to good value eateries. 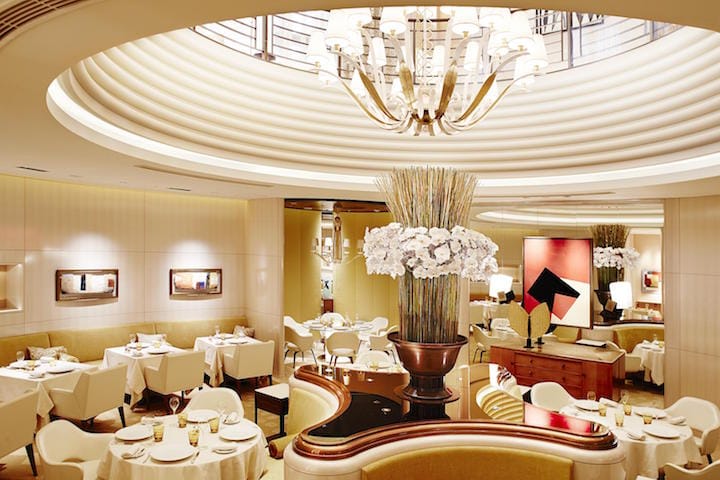 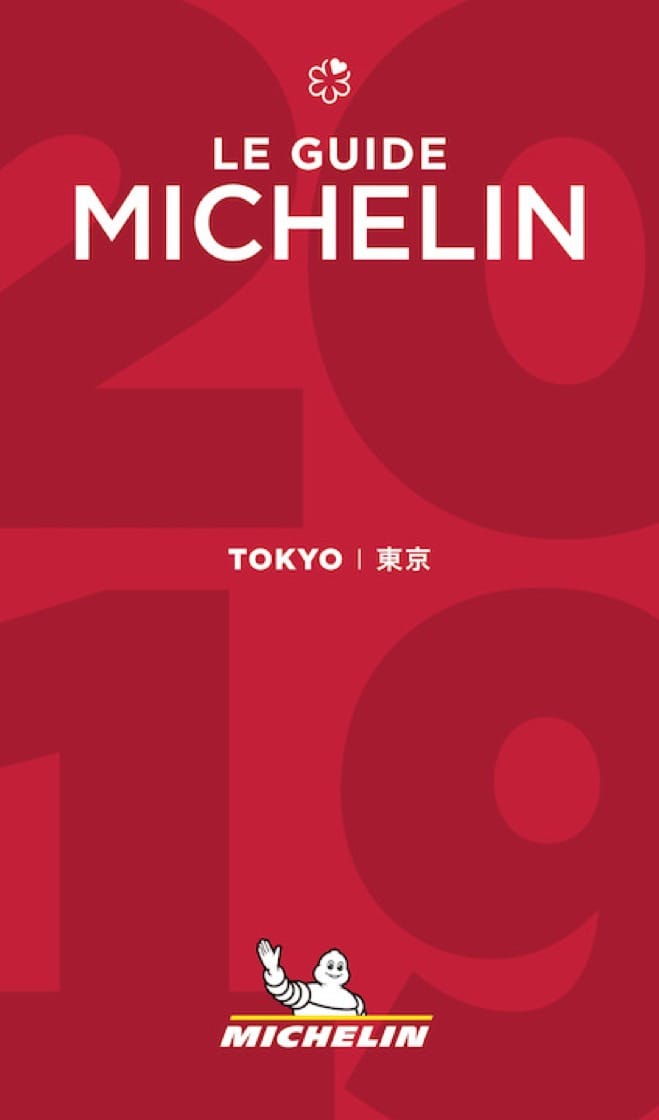 This edition also sees a number of firsts: Ryukyu Chinese Dining Tama has become the first Okinawa Ryori restaurant selected, and Onigiri cuisine – white rice formed into triangular or cylindrical shapes and often wrapped in nori – makes its first appearance in the Guide with the addition of Onigiri Asakusa Yadoroku.

The addition of a new one star Ramen restaurant, Sobahouse Kinirohototogisu, means it becomes the third one-starred ramen restaurant in Tokyo – the only city that has ramen restaurants with Michelin stars. A total of 73 restaurants have been added to the MICHELIN Guide Tokyo 2019, reflecting the dynamism of the dining scene in Tokyo.
Gwendal Poullennec, International Director of the MICHELIN Guides, comments: “Michelin publishes the Guide in many of the world’s major cities but Tokyo is just extraordinary due to the variety of cuisine on offer, both Japanese and international, and its huge number of starred and Bib Gourmand establishments. I have no doubt that this fact alone will encourage tourists to continue to visit Tokyo to experience the vibrant culinary scene. This diversity of cuisine types and restaurant styles mean it is a great pleasure for our team of inspectors to continue to seek out and introduce our readers to the many high quality, and good value options, that the city has to offer.” 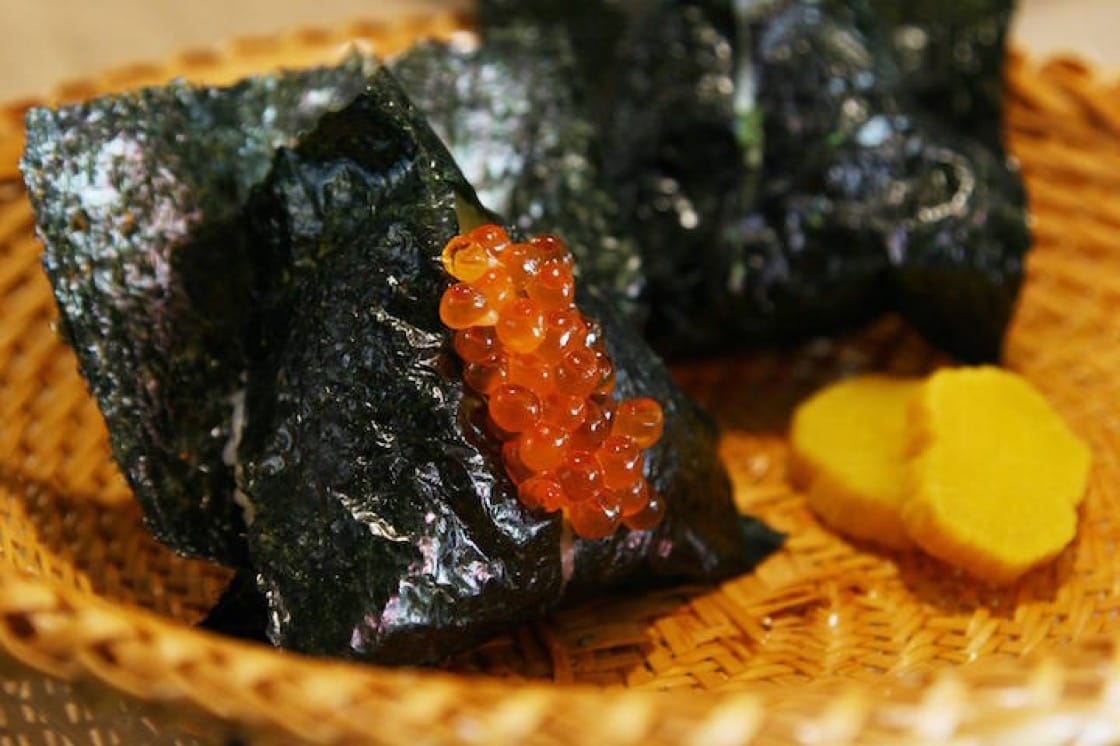 This edition also marks a milestone for four establishments that have held three stars in every edition for maintaining the highest standards of cooking, creativity and consistency since its inception: Kanda (Japanese, in Minato-ku); Quintessence (French, in Shinagawa-ku); Joël Robuchon (French, in Meguro-ku); and Sukiyabashi Jiro Honten (Sushi, in Chuo-ku).

The MICHELIN Guide Tokyo 2019 will be on sale on Friday 30 November, click here to view the full list.
Advertisement
Advertisement