Wine Vocabulary: Words Usually Associated with Wines and What They Really Mean

In preparation for the onslaught of festive get-togethers.

Wine talk can be daunting even for the veteran wine drinkers. If you've had a bottle of wine introduced by a wine sommelier, you'll know what we mean. Astringency, tannins, bouquet and nose are just some of the terms thrown around when it comes to describing a wine and it can be hard to catch up when you don't know what they mean.

While an answer can't be classified as right or wrong when it comes to describing how a wine tastes to an individual, there are certain words used in the world of wines to describe specific notes, flavours and textures.

Here's a quick guide to some of the more commonly used terms of wine vernacular and what they really mean.

SEE RELATED: Ask the Experts: Choosing The Right Glassware for Your Wines 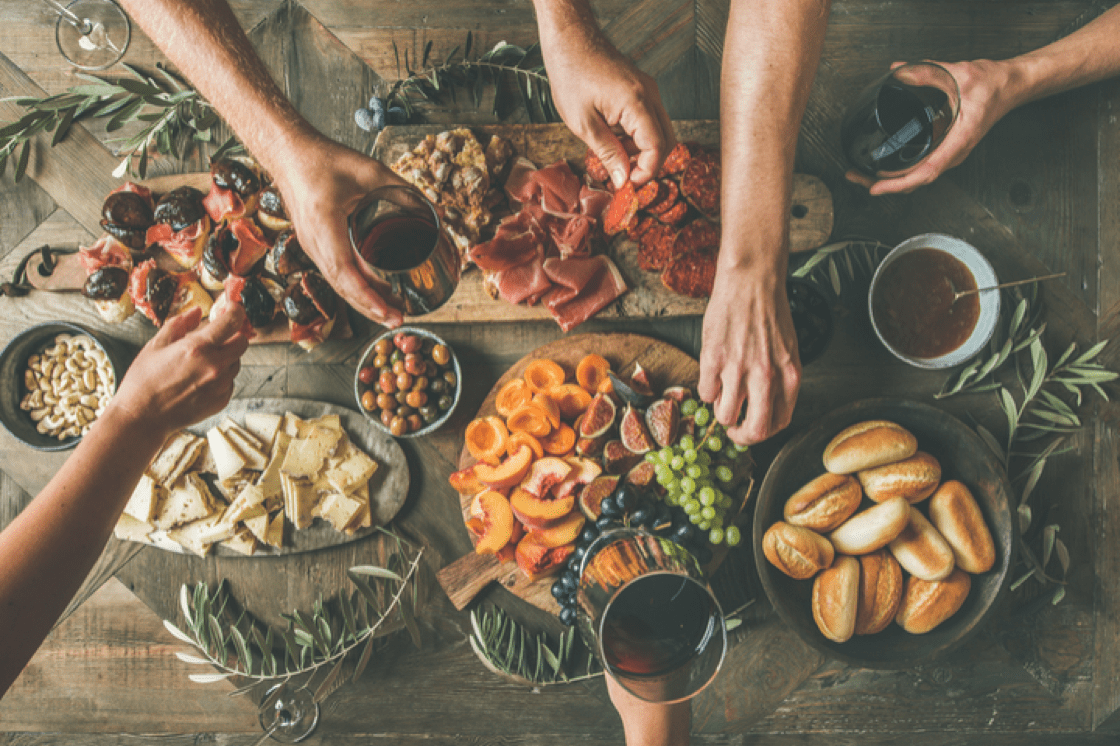 Astringent refers to the harsh, bitter and drying mouthfeel some wines have, usually caused by tannins, acid or both. Wines that are high in tannins will make your mouth dry up and pucker the same way a strong black tea would.

Tannic isn't a bad word. It simply refers to a wine that's full of tannins, which is derived from the skin and stems of the grapes used in the wine, that leaves a bitter, dry and astringent taste in the mouth. It often has a misunderstood negative connotation tied to it but it's imperative to balancing the flavours of a wine out.

Mouthfeel is how a wine feels on the palate and can be described as smooth, rough or silky.

Aeration refers to letting a wine "breathe" for a period of time. This allows oxygen to permeate the wine, which helps to round and soften up its flavours. 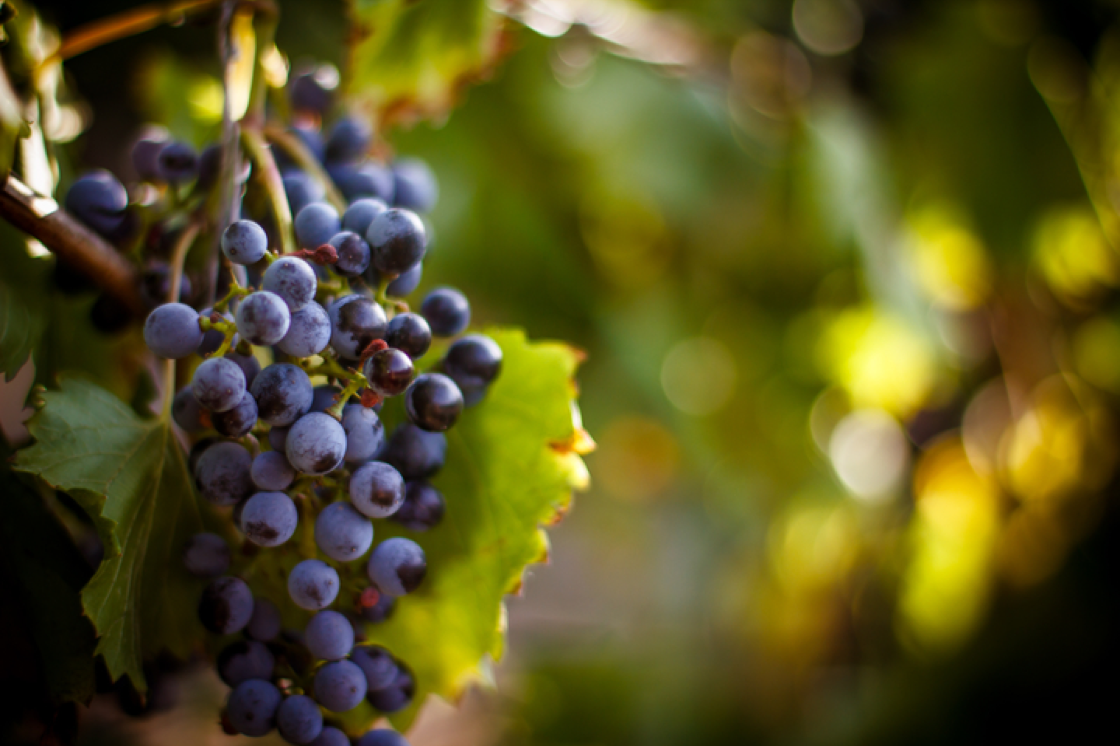 Nose is a term used to describe the aromas and bouquet of a wine.

Aromas refer to the smells derived from the type of grapes used. For example, the aroma of a wine can be described as fruity, herbaceous or floral.

Bouquet, unlike aromas, refers to the smells of the wine derived from the winemaking process - fermentation and aging - and can be describes as nutty, spicy or woody.

Finish is the lingering taste and textures that remains on the palate after a sip of wine.

SEE ALSO: Ask The Expert: What Is Biodynamic Wine?

innovation Singapore chefs The new normal
All articles of Features