10 Types Of Ramen and Where They Are From

From the varying doneness of noodles to the thickness of the broths, every Japanese region has their own version.

Served in more than 24,000 restaurants across Japan, ramen is increasingly revered for its culinary complexity, from the depth of flavour in the broth to the perfect bite of the noodles. What was once a labourer's supper has transformed into a culinary embodiment of the Japanese quest for perfection. And in December 2015, Tsuta, a humble backstreet ramen restaurant in Tokyo’s Sugamo district, received a Michelin star. Here are 10 different types from around Japan. 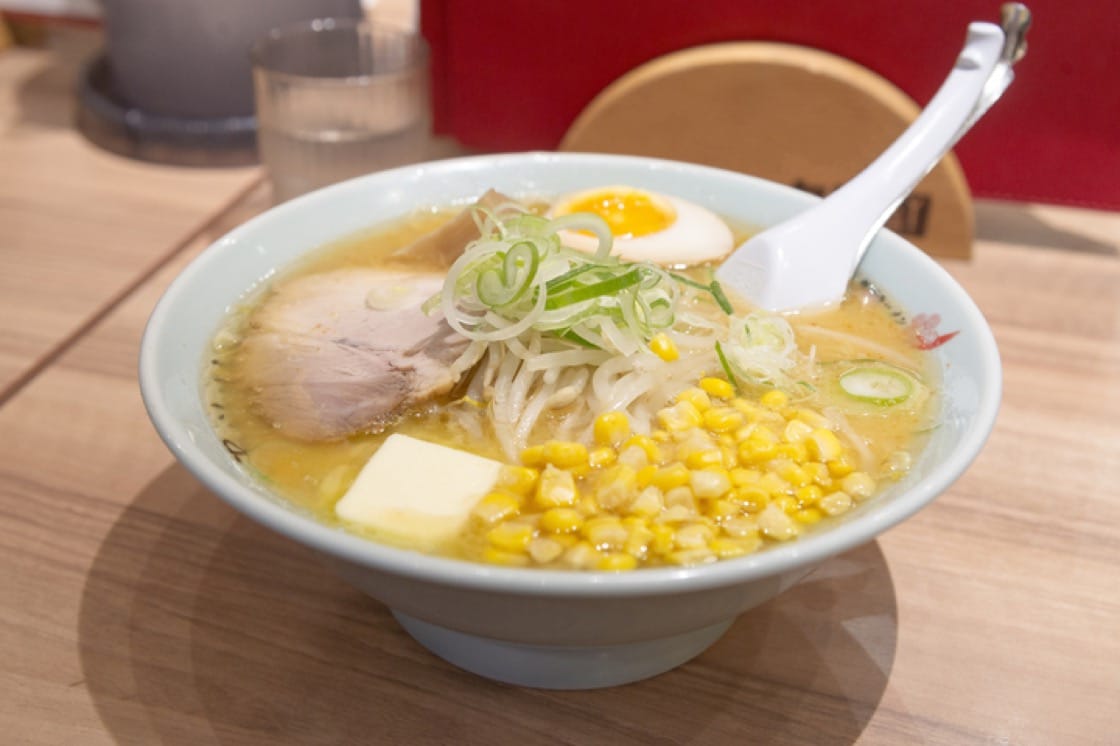 It is one of the most iconic styles of ramen and and we now know why. The hearty, rich flavours of the Sapporo ramen was no happy coincidence. It was specifically designed for the residents of Hokkaido who are annually subjected to the region’s harsh, snowy winters. While the rich, salty flavours that come with the miso base, knob of butter and seasonal seafood are delicious, too much of a good thing can spell trouble. The generous heap of sweet corn spooned over the ramen offers a good balance.
Advertisement
Advertisement
Hakodate
Region: Hokkaido

Also hailing from the region of Hokkaido is the the unassuming Hakodate ramen. Unlike its more showy cousin, the Hakodate ramen is more the plain Jane to Sapporo's Marilyn Monroe. A light, clear shio (salt) broth bathes thin noodles and the smattering of toppings – preserved bamboo shoots, couple slices of pork and sprinkle of spring onions. At first glance, it looked bland. But the Hakodate’s magic is in its restraint and the broth, while demure-looking is bursting with flavour.
Asahikawa
Region: Hokkaido

Bookending the trilogy of Hokkaido’s finest ramens is Asahikawa’s shoyu (soy) ramen. With Sapporo’s miso ramen, Hakodate’s shio and now Asahikawa’s shoyu, a single trip to Hokkaido will guarantee the opportunity for you to try three of the most popular ramen flavours. Like Sapporo’s, Asahikawa’s ramen was designed with the cold in mind. This time, for winters that can go as low as -30℃. The result is a thin film of flavoured oil coating the surface of the ramen to trap the heat in and the cold, out. 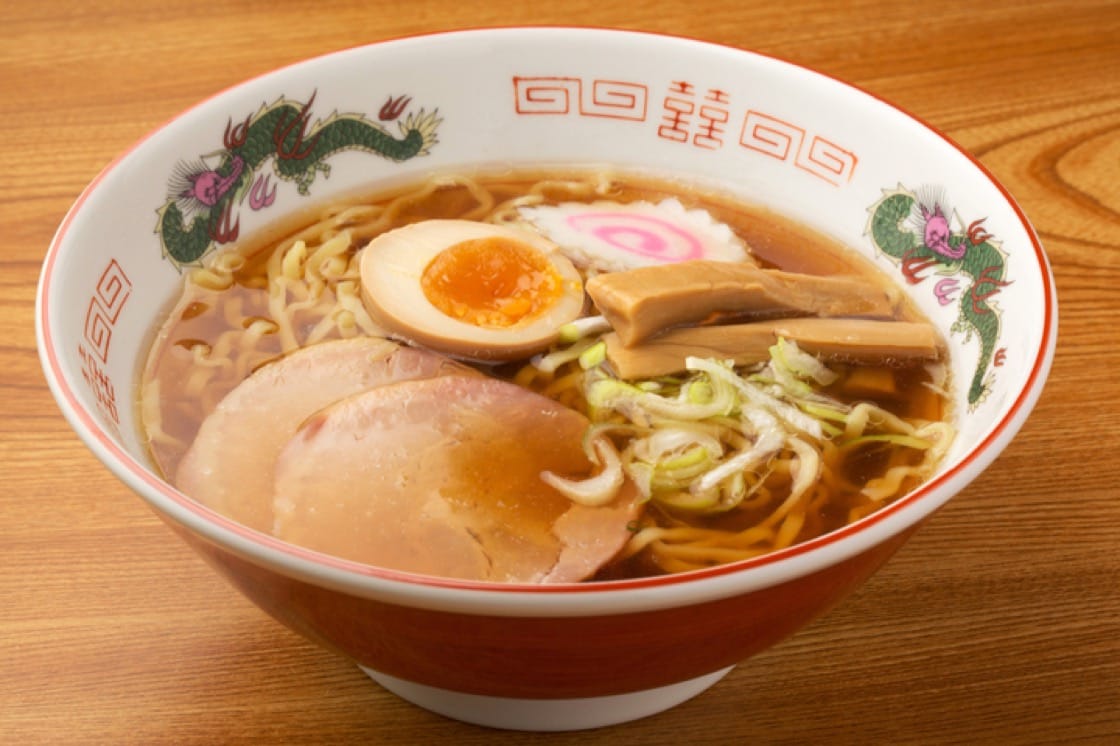 Think about the richest, heartiest bowl of ramen you’ve had. The Kitakata is the opposite. But that's not necessarily a bad thing. The Kitakata ramen is a gentle, clear, soy-based broth flavoured with pork bones and niboshi (read: dried sardines). Its noodles, thick and slightly curly thanks to its maturation process, is too a distinctive feature of the dish. 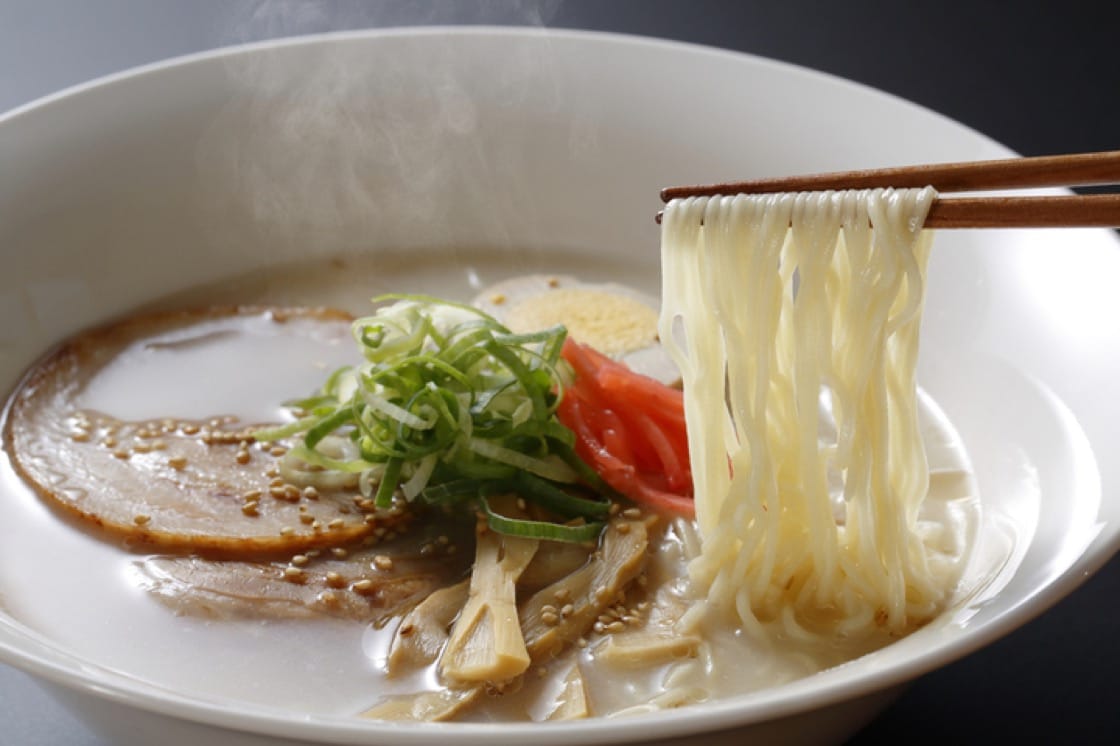 You might know the ubiquitous rich, milky coloured broth as tonkotsu ramen but it’s more accurately known as the Hakata ramen. Tonkotsu simply refers to ‘pork bone’ and represents the technique of boiling pork bones down for eight hours until the broth turns a milky white and is lusciously suffused with the flavours of pork. Noodles served with the Hakata noodles are typically thin and hard so that they do not overcook and disintegrate into the soup before the end of the eat. 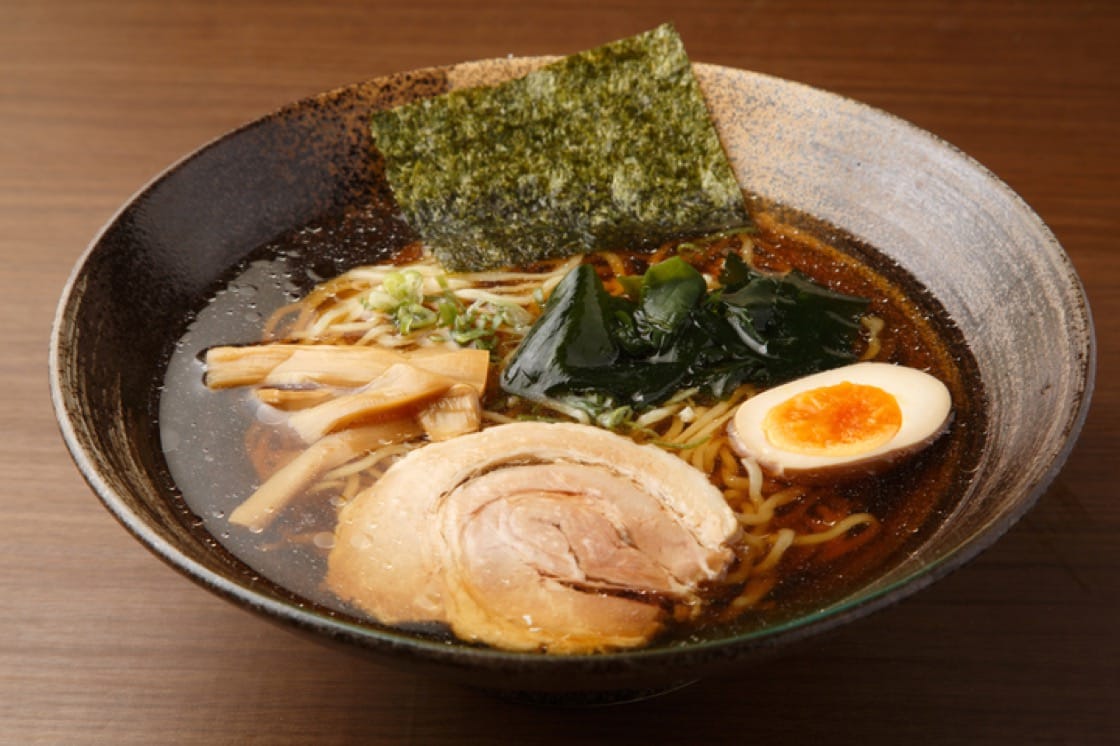 The Tokyo ramen was for a long time the country’s definition of a bowl of ramen. Its clean flavours of seafood and chicken gives us an indication of the Tokyo ramen’s humble beginnings, which is likely to be soba served in a simple dashi soup for labourers. Today, the dashi is simmered in chicken stock and shoyu, giving the Tokyo ramen its signature dark toffee colour.

A fairly new entrant to the ramen hall of fame is the tsukemen, a dish where the noodles and soup are served separately. The term ‘soup’ should be used with caution, considering its viscosity and heavy-handed seasoning. The idea of the Tsukemen is to dip cold noodles – that resemble soba or udon – in a thick, flavourful sauce. A dashi is often served with the Tsukemen for the guest to gradually dilute the intensity of the sauce so that it may eventually be drunk as a soup at the end of the meal.
Chuka soba
Region: Wakayama

Generally overshadowed by its neighbouring city Osaka, Wakayama haven’t had much time in the limelight until a popular Japanese TV show shone the spotlight on a humble ramen shop, Ide shoten, and its Wakayama ramen – a thick tonkotsu-shoyu broth with thin noodles – the best in the country. Ramen enthusiasts started flocking to Wakayama with haste. While we may know it as Wakayama ramen, the locals call it chuka soba – not ramen – which translates to “Chinese noodles”. 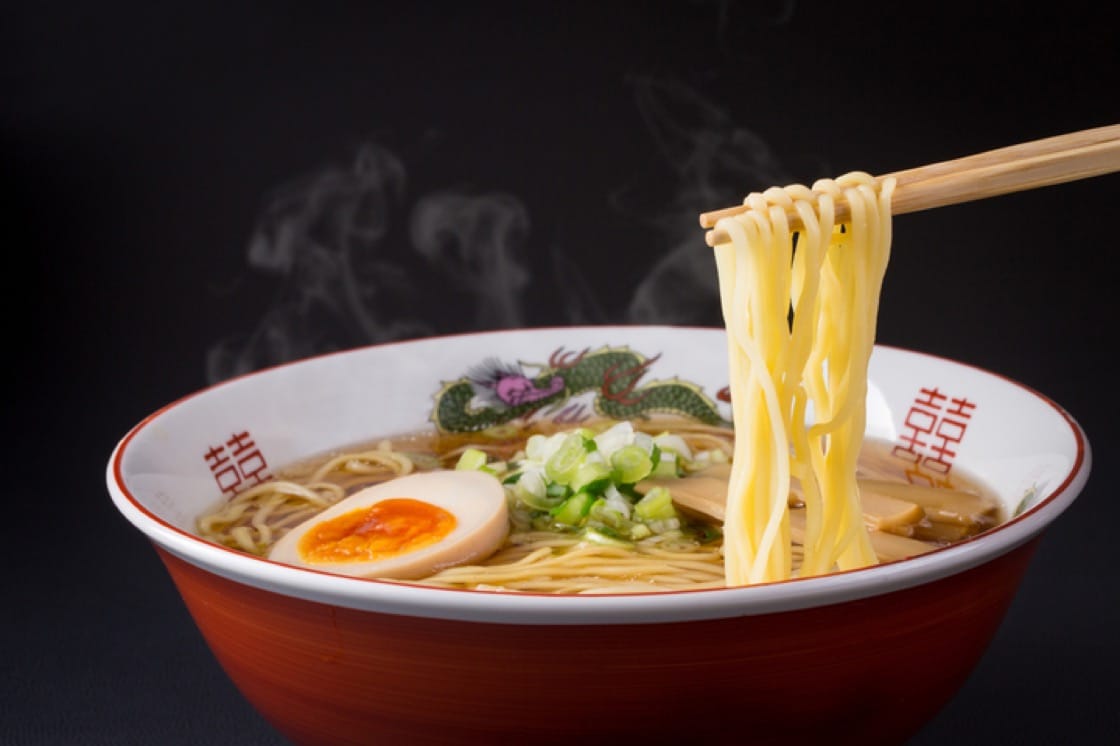 Unlike the ramen styles mentioned before that flavoured their broths with tonkotsu or niboshi, the Takayama ramen primarily makes use of chicken bones, bonito flakes and vegetables. Ramen broth is typically made by placing the base, also know as kaeshi, in a bowl and dissolving it with the hot soup. Takayama ramen on the other hand, boils its kaeshi together with its base, resulting in a dark and yet clear shoyu broth with a mild sweetness.
Onomichi
Region: Hiroshima

Four words: chunks of melted lard. A distinctive feature of the Onomichi ramen is its silky, flat homemade noodles. And when we say that it comes with a hot shoyu broth, we mean it. Similar to the Asahikawa ramen, the Onomichi ramen comes with a layer of hot oil. So just because your noodles don’t seem to be letting off any steam, it doesn’t mean it’s warm enough to be shovelled in. You have been warned.
SEE ALSO: 4 Affordable Michelin-Starred Restaurants in Tokyo
Advertisement
Advertisement