When summer is in full swing in Japan, eateries across the country serve their rendition of unagi, a well-loved delicacy that features the long and slimy freshwater eel. 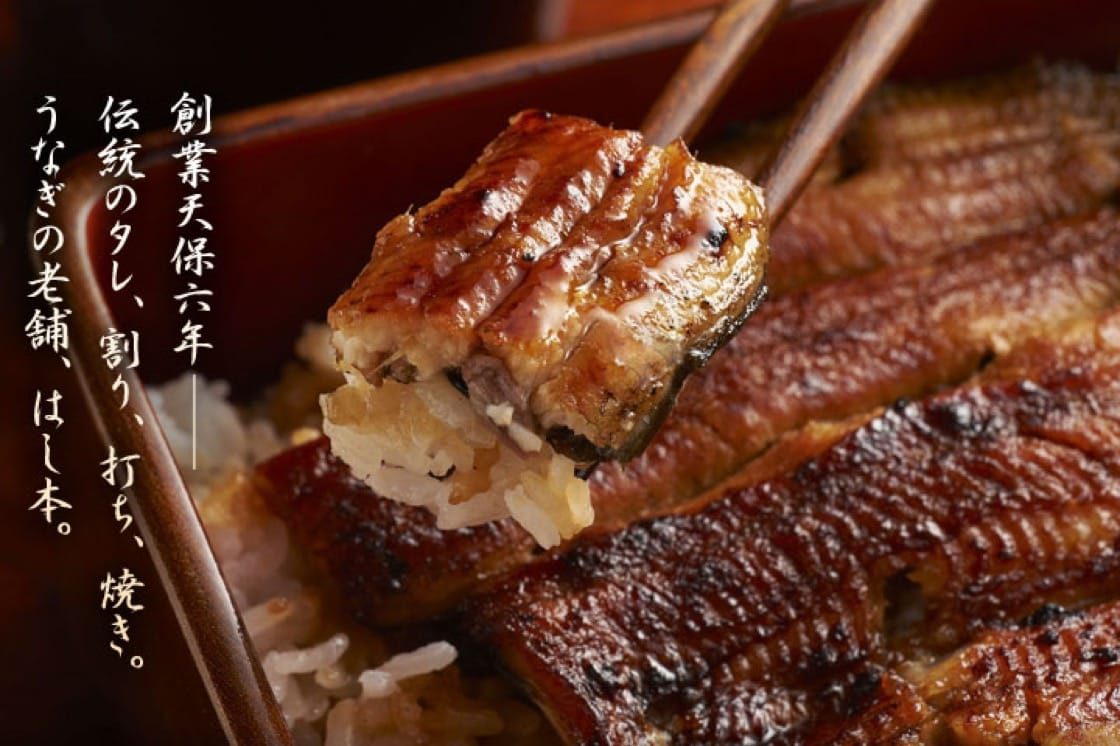 About the Restaurant: This unagi establishment has a storied history. It was first opened by famous Japanese artist Rosanjin Kitaoji but later closed in 1964. In 1979, it was reopened by his grandson who till today, serves the restaurant’s signature unagi in vintage boxes ordered by his grandfather. On the menu is unagi in all its forms — burnished in a brown kake dare sauce, grilled plain shiroyaki-style, rolled in an omelette or grilled parts like fin, kidney and liver on skewers. 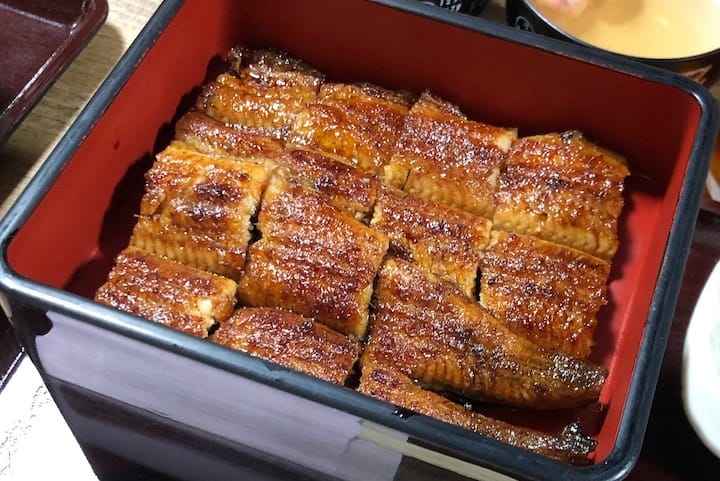