The tradition of Soba 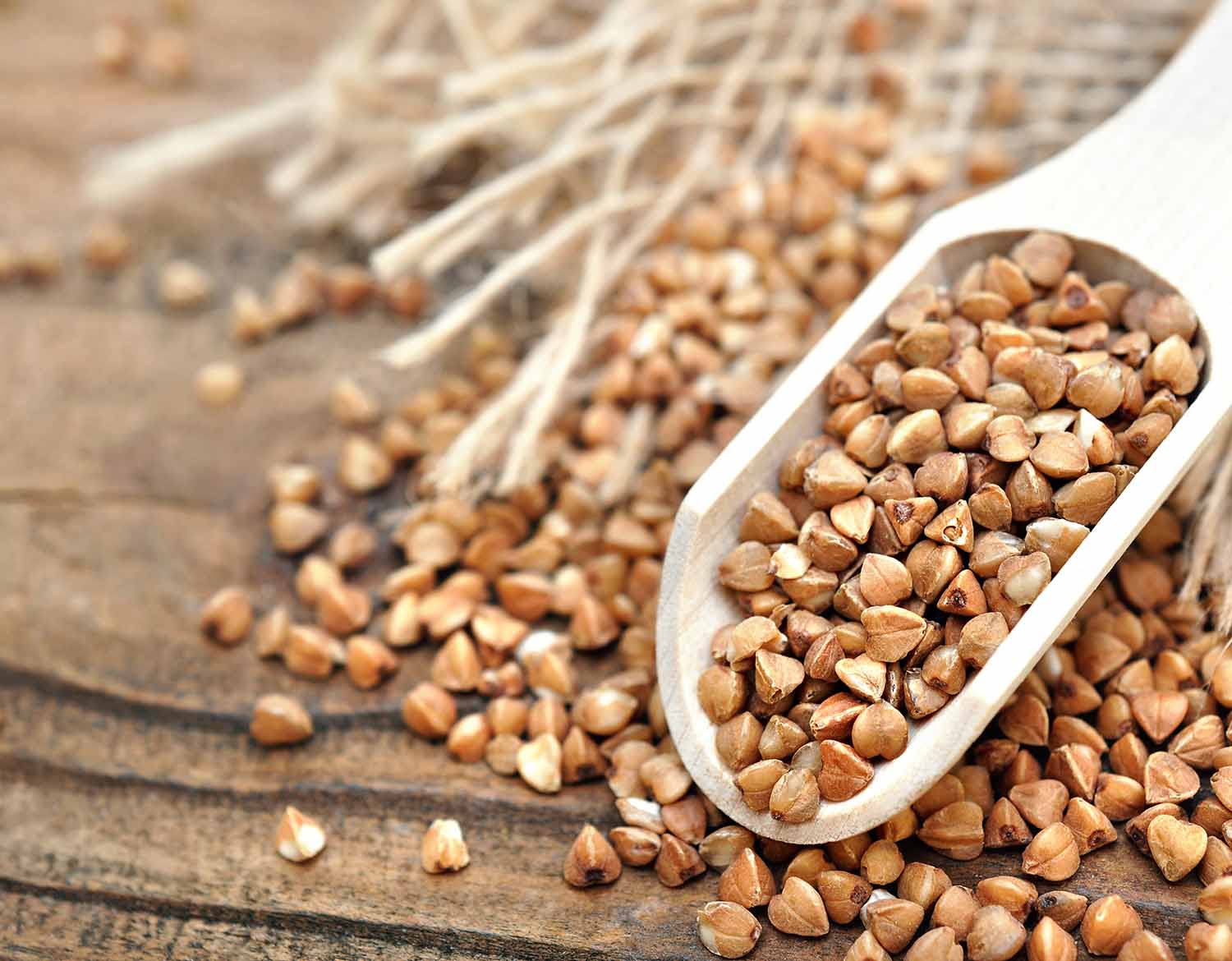 Soba has a long history. It is said to have come to Japan from China in the Mesolithic period, and the groats were made into porridge. Stone hand mills were brought in at the height of the Mongol Empire, giving rise to a food culture based on flour. 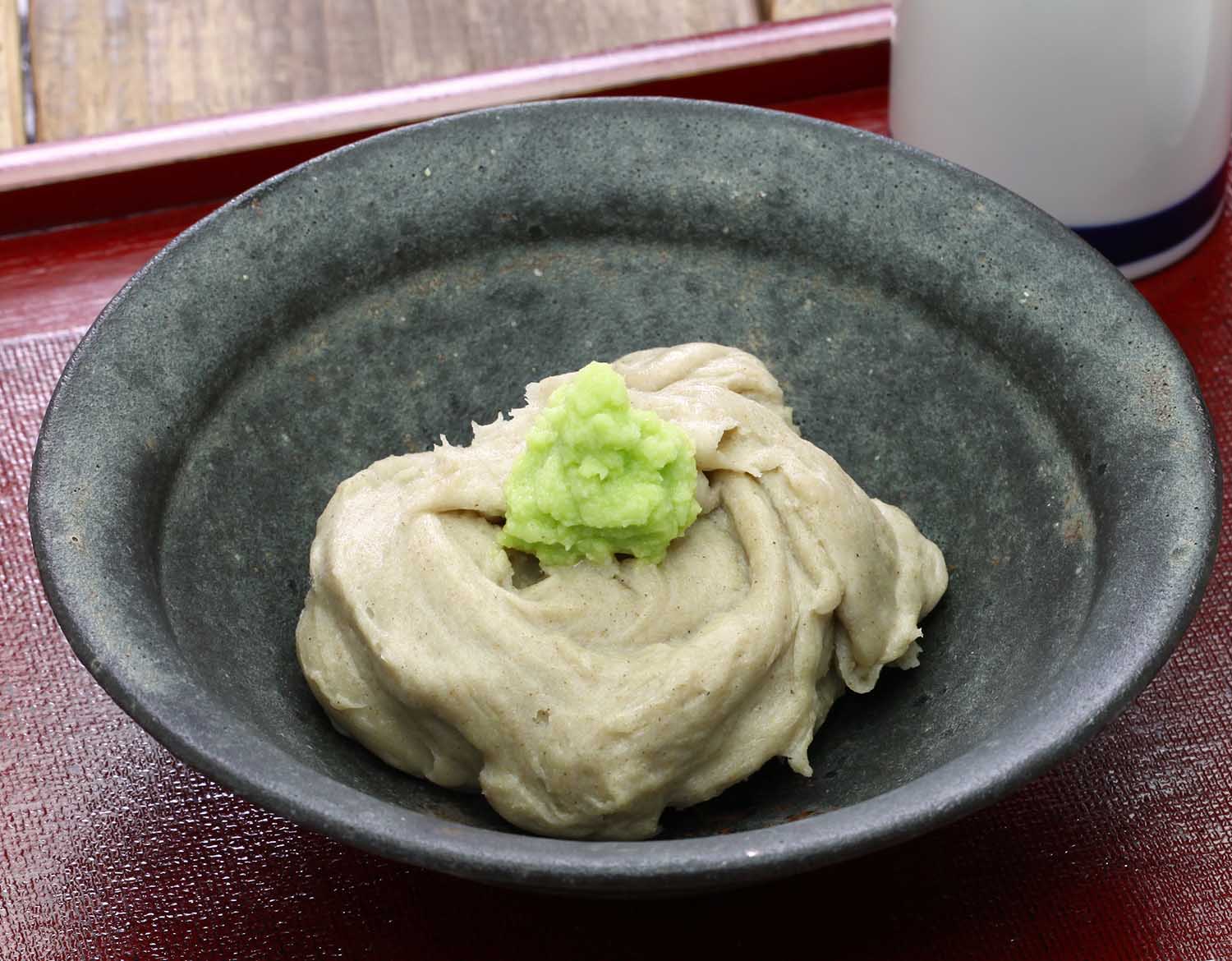 This made it easier to produce buckwheat flour, and this is when sobagaki was born. Soba noodles first appear in the ancient writings of Joshoji Temple in Kiso, Nagano Prefecture.

Development in the city of Edo

Nihachi soba was invented in the middle of the Edo period. Up to then, all soba was juwari soba, so when boiled, it was easy to cut, and it was steamed in a seiro. Serving soba on a seiro or bamboo basket is a remnant of that time.
Soba dipping sauce made from kaeshi with soy sauce, sugar and mirin, and katsuo dashi did not appear until the late Edo period. Production of soy sauce began in the middle of the Edo period, so it may be surprising to learn that prior to that, soba was eaten with ‘taremiso’, which was made by adding water to miso. 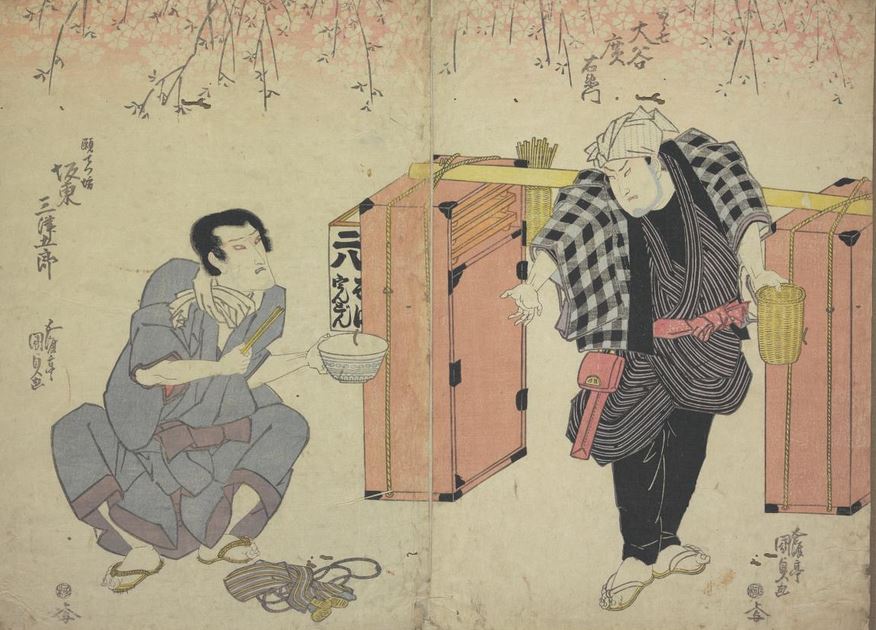 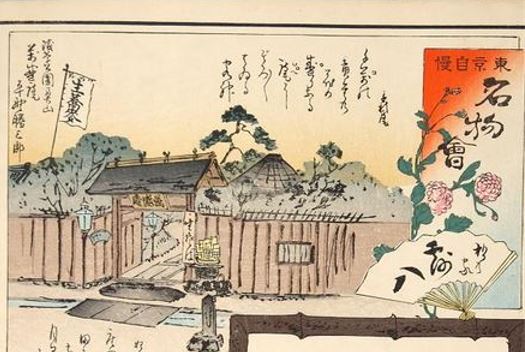 There is a saying that goes: "Soba should be swallowed rather than chewed". High-spirited citizens of Edo (current-day Tokyo) were known for their appearance and temperament. It is believed that eating quickly and leaving right away was stylish for them.

It was also considered unrefined to fully submerge the noodles in the dipping sauce. The reason was that the dipping sauce would mask the flavour of the soba. This is understandable, considering that rich soy sauce was used to season it. 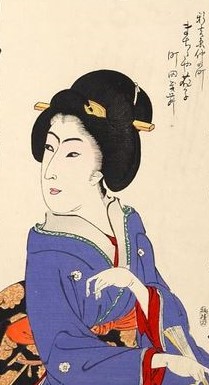 The act of eating soba is described by the word ‘taguru’. It originally meant to pull something in with both hands like a rope, but fashion-minded Edoites used it to refer to the slurping of soba noodles.

Some say the noodles are slurped loudly all at once because it brings the fragrance into the nasal cavity, but this is surely an excuse. At Zen temples, it was said that it is acceptable to make noises when eating noodles and takuan, so it is likely that making noises during meals was frowned upon even in Japan.

Impatient Edoites wanted to hurriedly fill their stomachs, and the aesthetic sense and customs of the common people helped develop the Edo soba culture.

Why do people eat soba on New Year’s Eve? There is one theory that the long shape of the soba noodles represents a wish for longevity. Other theories include that because it breaks easily, it is a wish for breaking away from the year’s bad luck before welcoming in the New Year. In other words, there is not a little superstition involved in this custom.
Incidentally, do you know what time soba should be eaten? Toshikoshi soba (soba eaten on New Year’s Eve) is a ceremonial act for welcoming in the New Year. It is a Shinto ritual, so the right time to eat it is while listening to the bells ringing out the old year. 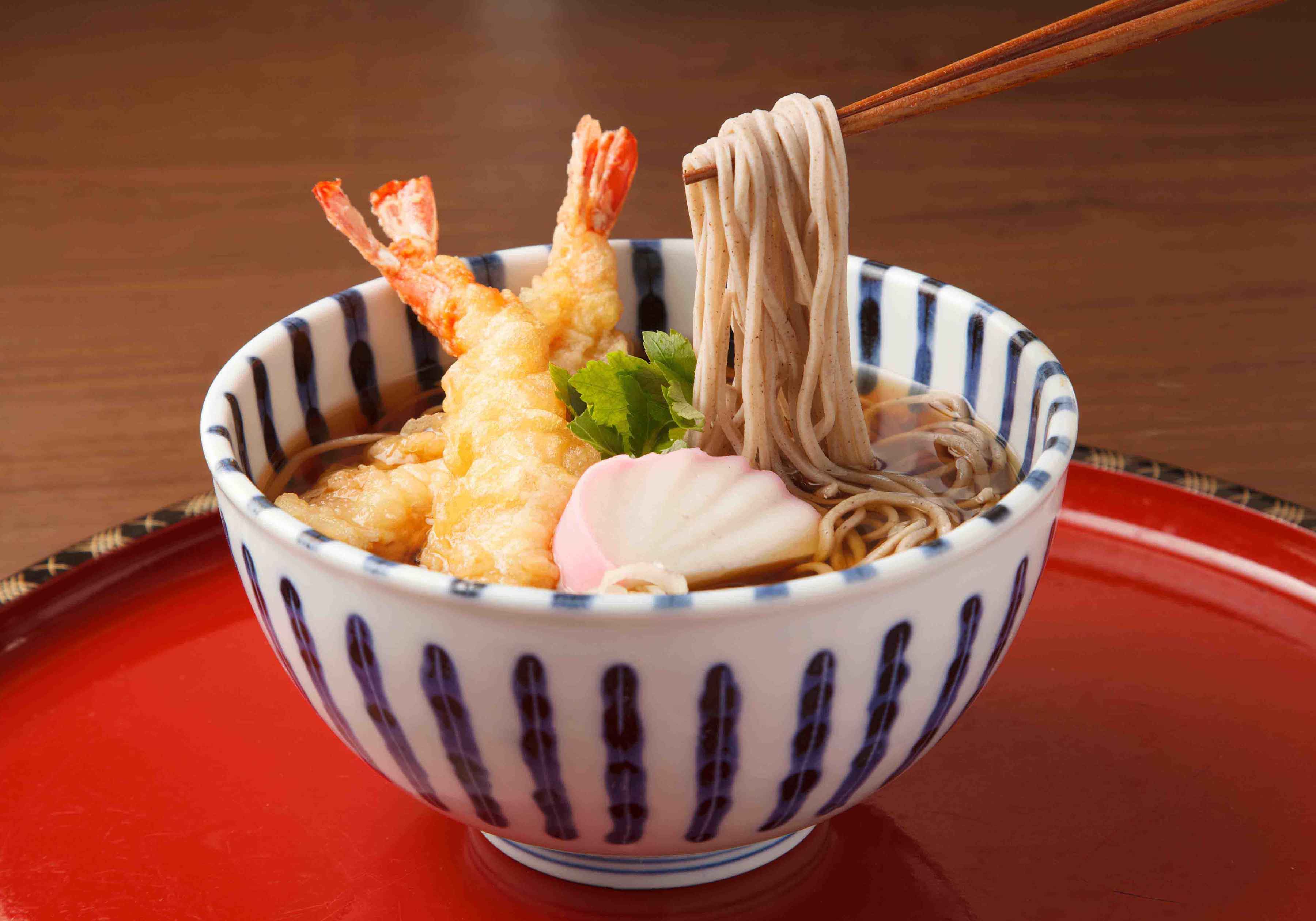 RELATED: A list of restaurants from the MICHELIN Guide Japan that specialise in soba